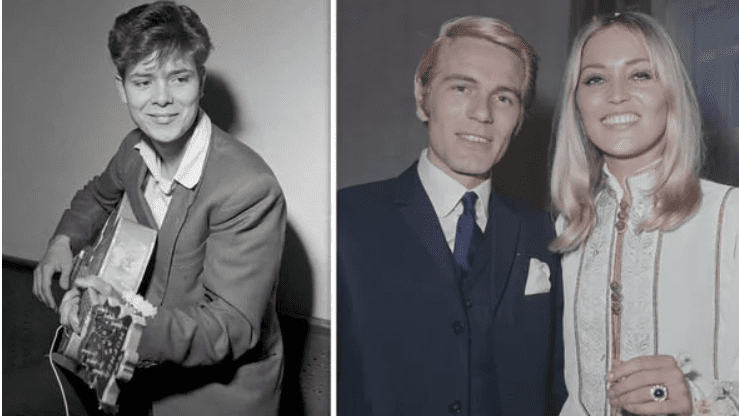 Cliff Richard is one of the iconic singers in the world who has groundbreaking record sales. With the band named The Shadows, Cliff rose to fame in the 1950s. His musical films i.e. The Young Ones and Summer Holiday were a hit. There always has been a question that who is Cliff Richard dating? The singer is now 80 years old and still single. Despite being deep into old age, the singer doesn’t seem to stop and still remains the heartthrob of the young women all around the west. Cliff recently released his autobiography book titled “Cliff Richard: The Dreamer.” Through the book, he revealed many details and stories about his life on tour and is one of the amazing English artists out there. He has had a successful career as a musician straight for six decades. Cliff doesn’t have any plans to let go as the musician or stop making music as he doesn’t think that’s in his vocabulary.

According to his former manager Tito Burns, Cliff was never interested in making a girlfriend or dating at all. He revealed that the singer never actually had a girlfriend and it was all publicity or simple life. Things were just happening. To Cliff, the genders don’t mean a thing. Due to him not having a lover, his sexual orientation was often questioned. The only woman he deeply loved and trust was his own mother. His close relationship with his mother might’ve become the reason for the singer to stay single. Whenever meeting his supposed girlfriend, he used to make a call to his mother. 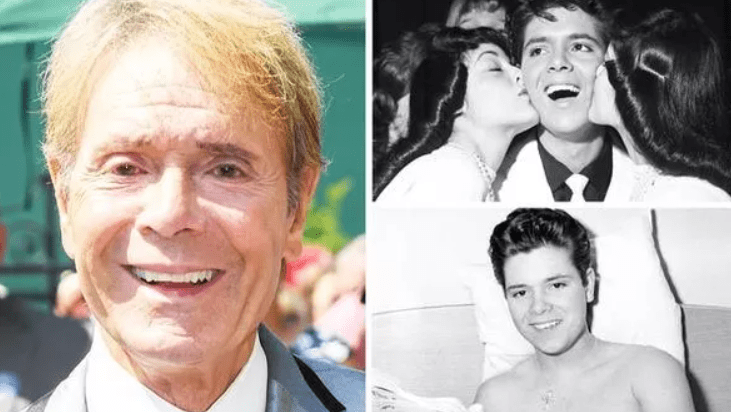 In the early 60s, Cliff was dating the popular dancer Delia Wicks. They met at the London Palladium where Delia used to work as a performer. While asking Delia out, Cliff sang and played guitar for her. He sang “a little kiss” as it was her favorite song. He considered her a great girl. Throughout the dating period, the couple had to keep a low profile as he was afraid about his fans finding out about the relationship. After talking for the first time, she was already falling in love. To avoid paparazzi and fans he used to visit her around early in the mornings around 6 am. Meeting Cliff’s mother, she got a threat that she should not fall deeply for Cliff as his career is just starting now. While touring Scandinavia, he used to send her postcards from each city he would visit. Due to the long-distance, the couple fell out of the relationship if they had any.

Soon after he fell out of love and he met another dancer named Jackie Irwin. While on the tour they grew closer. They spent the time together at the opera house in the northern capital of sea, sand, and kiss-me-quick hats or simply saying Blackpool the whole summer. At that time Jackie was only 19 years old and her parents used to own a Bed and Breakfast around the area where they met. While reminiscing about the relationship, Cliff describes him and Jackie as “virtually inseparable”.  They used to hang out all the time, after and before his shows. While all this happened he kind of cheated on Delia but refuses to say so because he and Delia weren’t in an exclusive relationship. 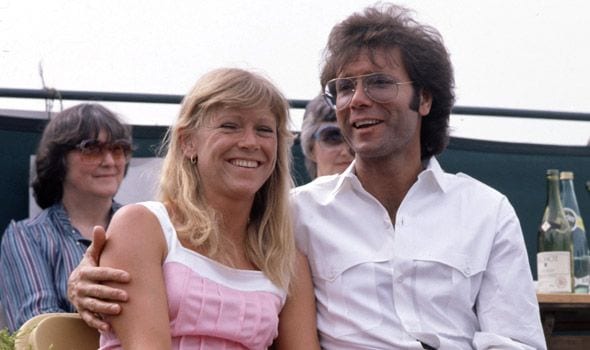 In the 80s, Cliff began dating the tennis star, Sue Barker. They were pretty close and almost had history. He was very close to proposing to her but was warned by his management team that if he gets married he would lose at least 10% of his fanbase. He backed out at that time but now feels thankful as he said he was not ready for the full-time commitment and he chose his career and the single life.

He has a close friendship with self-professed “companion” John McElynn. He revealed in an interview that John has helped him a lot. They both live together as they particularly don’t like living alone and have the same interests. They met through Pamela Devis who is a mutual friend. Cliff wasn’t sure before meeting John and was ready to run but in the end, he liked the bond they were forming. As he was not popular in the US, John’s family wasn’t aware that Cliff was a popular singer and treated him like a normal human which he liked the most. John also helped in managing Cliff’s office and document work.