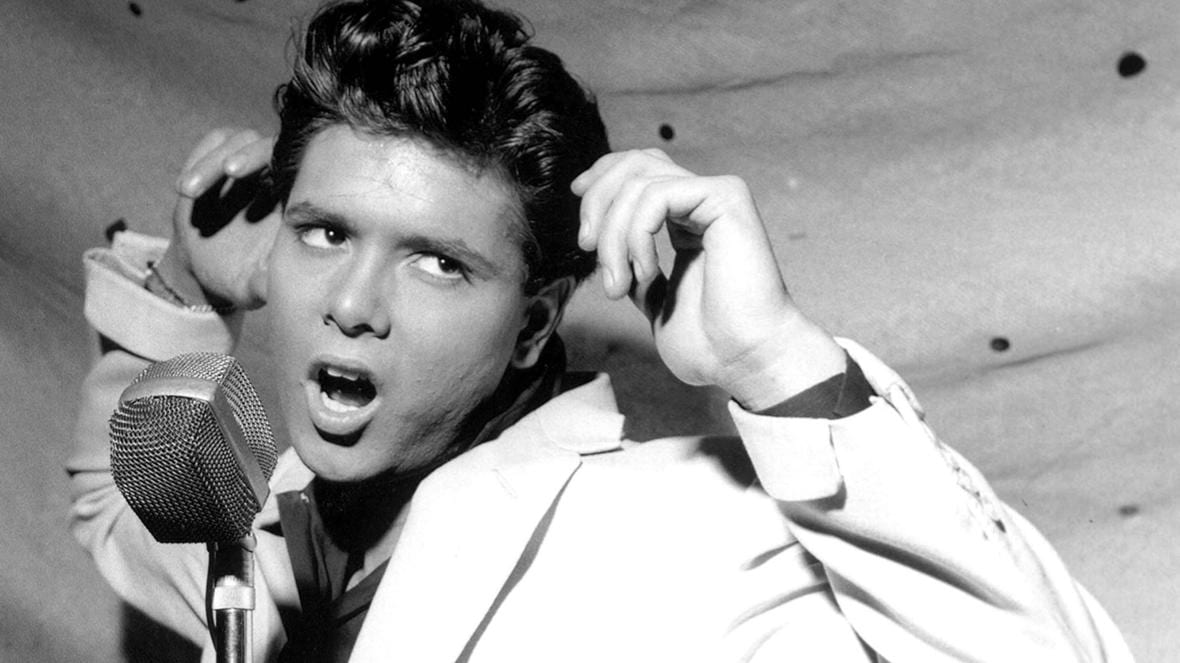 Music fanatics are no stranger to the meticulous English singer, songwriter, and actor Cliff Richards! The man has managed to gain huge recognition and prominence over all these years. His achievements including selling more than 250 million records worldwide, which makes him one of the best-selling artists of all times in the industry. The singing legend is the reigning king of Rock and Roll for almost six decades and continues to impress fans with the gift of music over the years. He has often been compared to singing legend Elvis Presley who Richard considers his biggest role model.

Cliff Richards has a record of having a total sales of over 21.5 million singles in the United Kingdom and is also the third top-selling artist in UK Singles Chart history, which makes him as popular as legends like Elvis Presley And The Beatles. Believe it or not, but Richards’ biggest hit of all times ‘Move It’ is still considered as one of Britain’s most original rock and roll songs. Apart from such an iconic music career, he tried his acting abilities and ended up having a prosperous film career as Weill with films including Summer Holiday and The Young Ones.

Cliff Richards was such a sensation that many saw him as the British equivalent to the legendary figure Elvis Presley. Moreover, his songs have been reigning in the music industry for almost sixty years now. His controversial creation titled Devil Woman was a huge hit in the US. With such a legendary career, the sensational star has an estimated net worth of a whopping $110 million dollars! 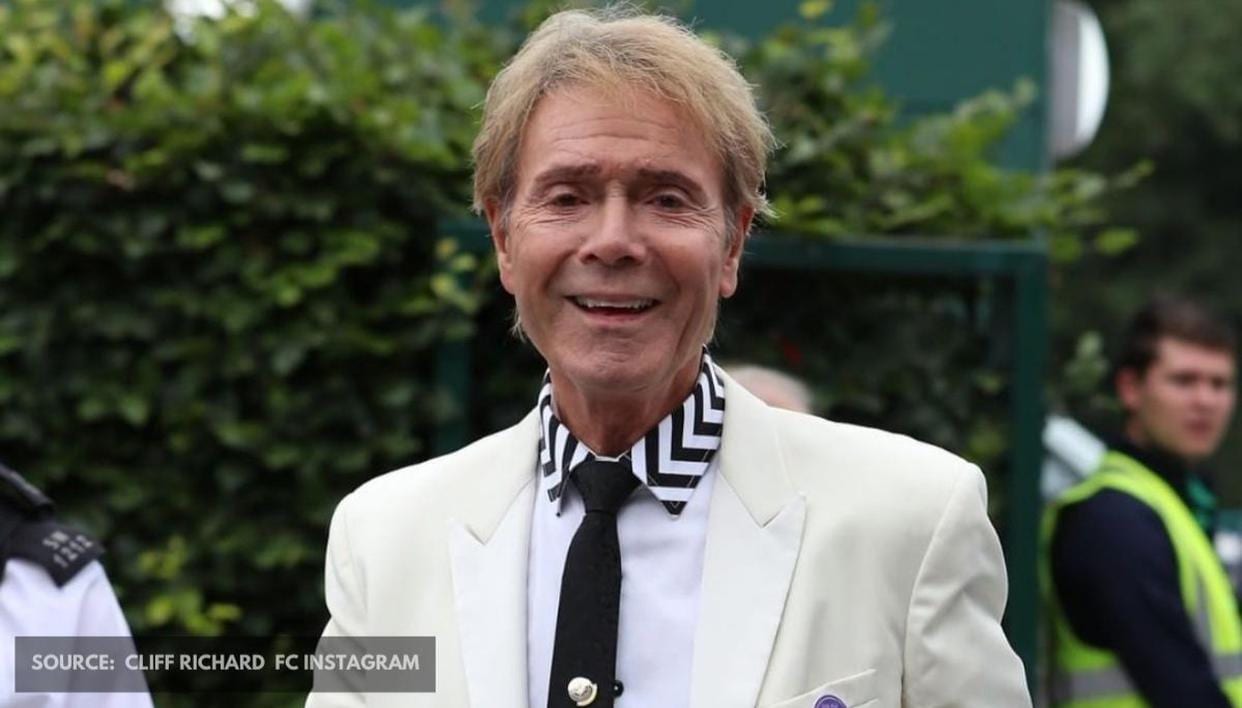 The singing legend, however, never got married despite being in a few relationships. When asked why he never got married, the star explained how he had a few false alarms has been in love. He further defined marriage as a big commitment, and being an artist consumes a great deal of time. Richard was appointed a Knight Bachelor as well back in 1995.

For more, also read Who Is Courtney Stodden & What is She Famous For?

The Rock And Roll Star Has Found Himself Amidst Controversies Regarding His Sexual Orientation.

The singer has been admitting some controversial speculations regarding his sexual orientation. While he did address these long-running rumors about his sexuality, he did confess that it was a bit painful for him to think that people were jumping to conclusions and said how people could be unfair with their criticism and judgments and times. Cliff Richards was in a relationship with Sue Barker, but it did not work out in the long run.

The three-time BRIT award-winning star is known for his sense of humor as well, and he recently shared his experience about the whole pandemic lockdown to host Lorraine Kelly on British television network ITV’s breakfast program, Lorraine. While admitting that he leaned on faith’ to get over that challenging phase, the singer and actor also stated how he learned to make a mean scrambled egg and can use the dishwasher and other appliances. The iconic singer also added that if his career is over, he can be a good housekeeper! Believe it or not but it is rumored that Elton John calls Richard Sylvia Disc because he is always ringing his management office to ask if his record had gone silver yet.

The Singer Talks About His Childhood In India And Elvis Presley As His Idol.

Cliff Richards has given sixty years to the music industry, and fans surely got the gift of timeless songs, the legend talks about his humble upbringing and his trail-blazing journey, and his knighthood that he calls one of the greatest moments of his life. 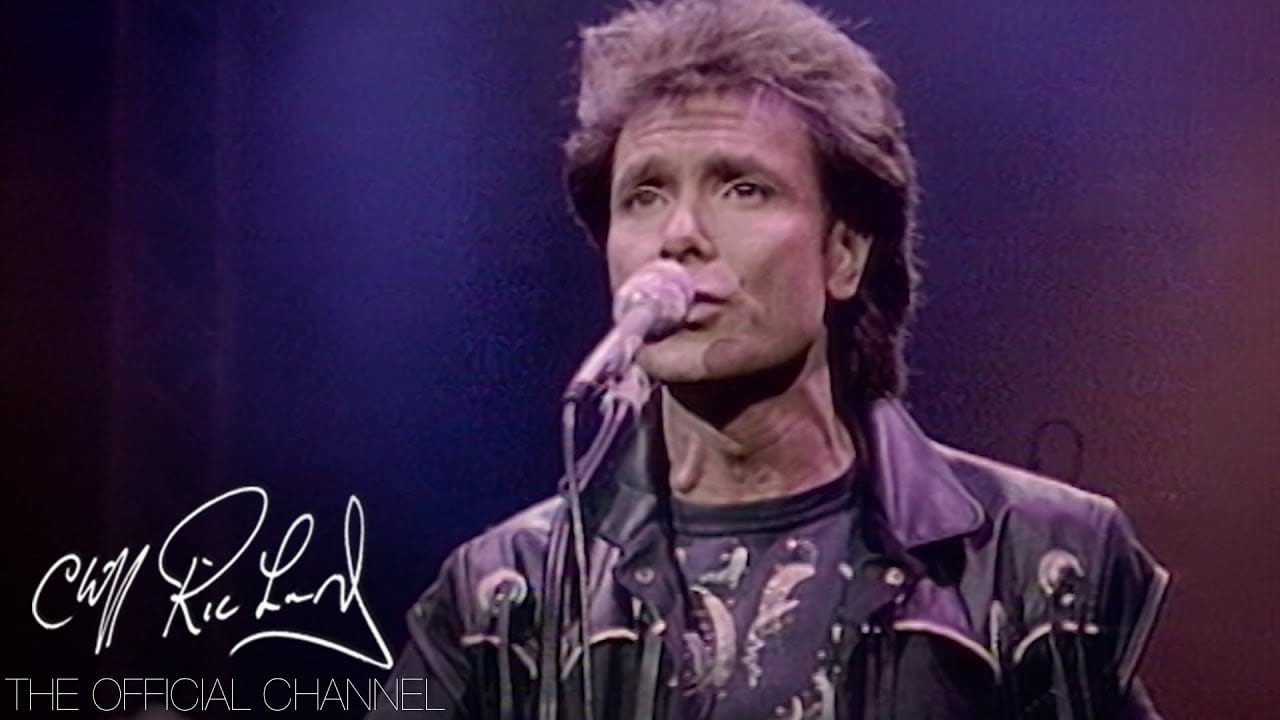 Cliff Richards has opened up about his childhood in India that is filled with memories of flying kites, eating curry, and other fond memories. The legendary singer also admitted that Elvis Presley and state that without Elvis Presley, there would have been no Cliff Richard. The iconic star recalled how he never heard anything like ‘Heartbreak Hotel’, and it changed his life forever. Elvis Presley will always be an inspiration for the singer.