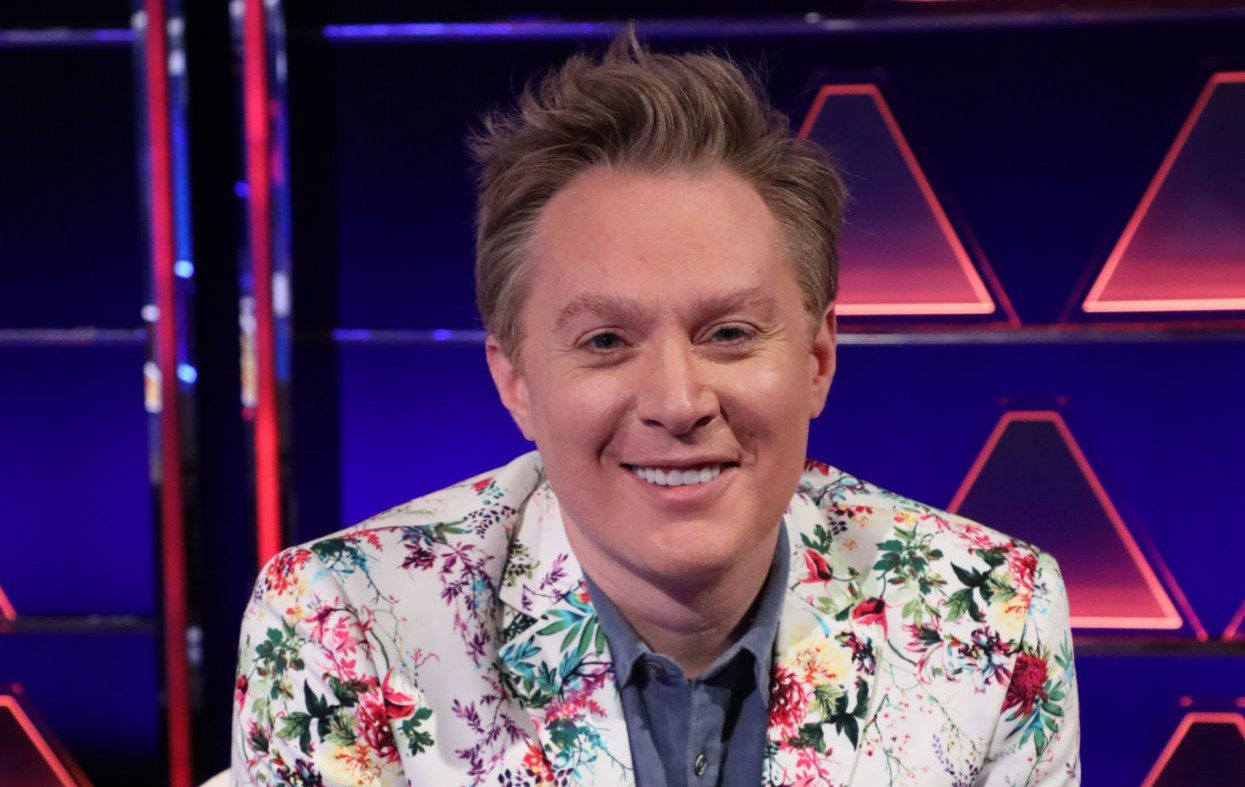 Clayton Holmes Grissom is an American Singer, Actor, Television Personality, Politician, and Activist. He was a contestant in season two of American Idol. Clay gave his audition in Atlanta and went for the song “Always And Forever”. The judges were happy with his performance and sent him to the next round. He managed to cross the second and third rounds and reached the Top 12 as the viewer’s choice. The judges highly appreciated Clay for songs like “Solitaire” and “Build Me A Buttercup”. Moreover, He got enough votes to keep him out of the Elimination round. Aiken changed his appearance from glasses to contact lenses and wearing fancy shirts and to a sharp-funky hairstyle. On May 21, 2003, Clay reached the finale with Ruben Studdard. Throughout his journey, people always focused on his private life and his sexuality. Does Clay Aiken have a boyfriend?

Ruben won the contest with 134,000 votes. People took it in a very questionable manner as they agreed that the voting system was not taking in votes through the calling system. But, in the next season, it was cleared that Aiken made a wildcard entry in the third round, which made Ruben get ahead of him. Clay released his first debut album called” Measure of a Man” on October 14, 2003. Additionally, It reached the first position of Billboard 200 and sold over 600,000 copies making him the highest-selling debut artist. This album received a double-platinum certification. In addition to this, Clay won the Fan’s Choice Award at the American Music Awards. His holiday album, ‘Merry Christmas With Love,’ made a new fastest-selling record. It tied with Celine Dion‘s debut holiday album and changed the history of Billboard. Clay had a massive sale of over 1,00,000 copies worldwide. 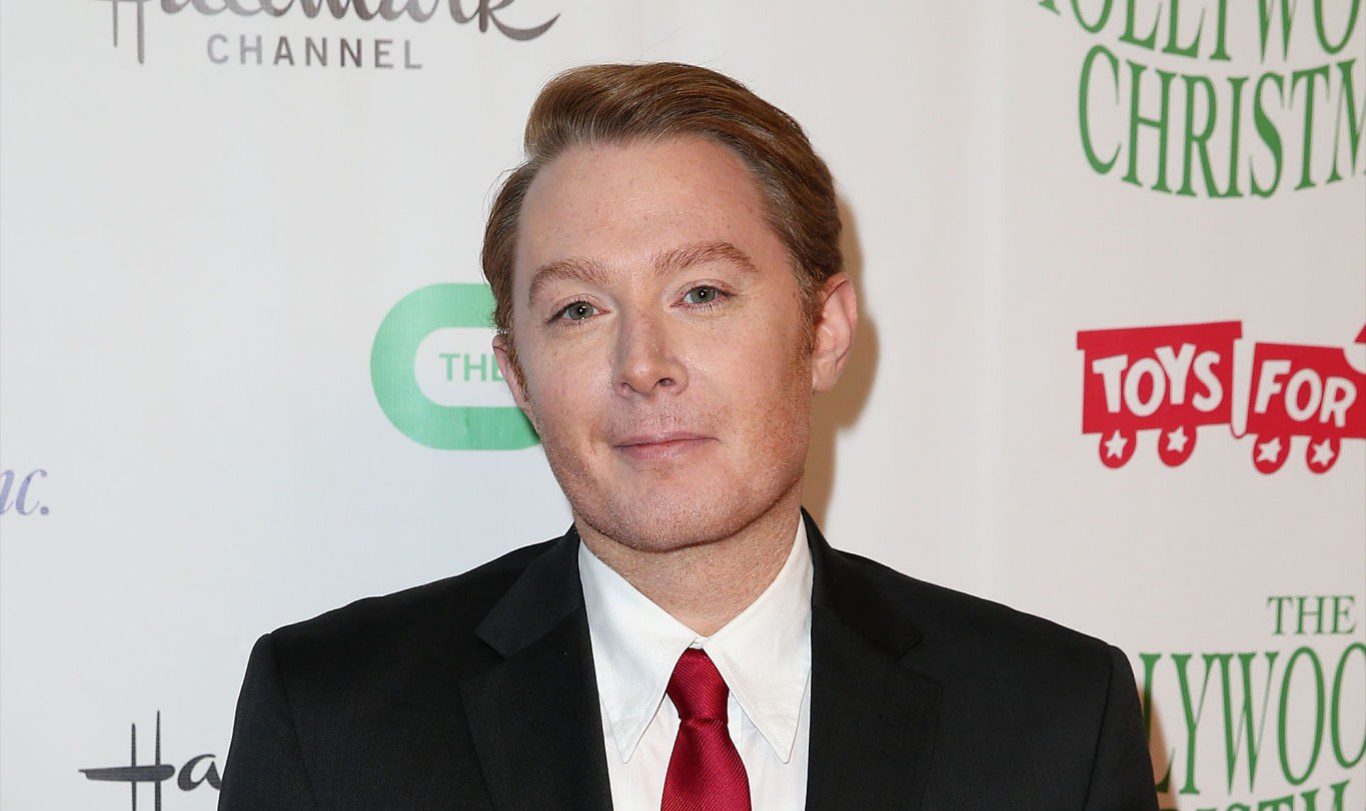 Also Read: Are Colt And Vanessa Together? Everything We Know

Clay Aiken never disclosed his private life much. Moreover, He always chose to keep his stories away from the limelight. He came out as Gay after his son was born. After leaving his brother to school, Clay, on his way home, opened up to his mother about his sexual orientation. Even though she was surprised, she supported him wholeheartedly. Aiken was very scared of disclosing anything to the public. So he never spoke it. But, this changed after his son was born via artificial fertilization. Parker Foster Aiken is the name of his son, his mother, Jaymes Foster, is the sister of the record producer David Foster.

Aiken came out with his sexuality in an interview with People Magazine. He went to Washington DC as a representative of Gay, Lesbian, and Straight Education Network (GLSEN) to inform people about the atrocities over sexual orientation and anti-bullying. Moreover, He legally changed his last name to his mother’s maiden name after he cut all ties with his father. When Clay was very young, his father left them. In addition to this, he started teaching Autistic students at Brentwood Elementary School Raleigh at the age of 19. When he took a part-time job of looking after an autistic boy, the child’s mother, Diane Bubel, urged him to give auditions for American Idol.

Who Is Clay Aiken’s Boyfriend?

Clay Aiken is currently single. As per reports, Clay Aiken’s first boyfriend was Reed Kelly in 2008. After two years of dating, they went their separate ways. Reed helped him to raise his son Parker. Even though they were spotted publicly, they never confirmed their relationship. Aiken and Jaymes are often under argument when it comes to the matter of child support. The couple decided to raise the child together, but their relationship soon became troublesome, leading to custody issues between the parents. Aiken dated Jeff Walters, an actor, for a very long time. They were spotted in Texas for the winter festival. But the couple broke up too. Clay never spoke about his relationships much, so there is no confirmed reason. 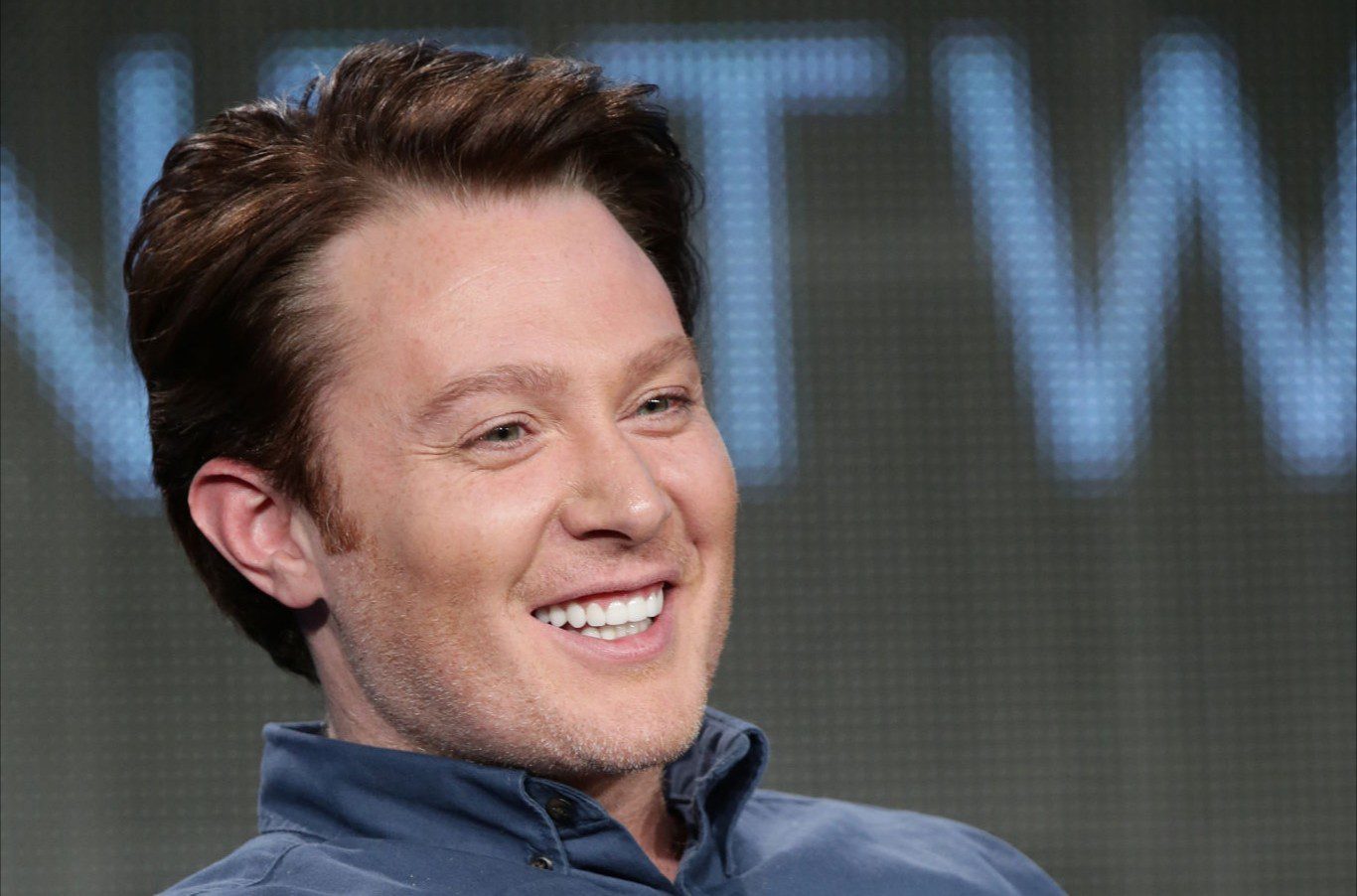 Jaymes Foster was very concerned about Clay being a political candidate because he didn’t spend a lot of time with his son, and she felt it was affecting their son. Even though they had this baby together, they were always good friends. She won custody over Parker, and now she’s receiving over $90,000 per month as child support. Aiken’s multiple career line was the reason he lost Parker’s custody. After the custody battle, Jaymes never came into the media. She always kept herself in a low-profile way, and she’s living a pretty happy life. As of now, Clay Aiken is single, and he’s busy focusing on his career, and who knows? He might be keeping his private life low-key.

Also Read: Kim Hyoyeon Boyfriend: Who Is The Singer Dating In 2021?