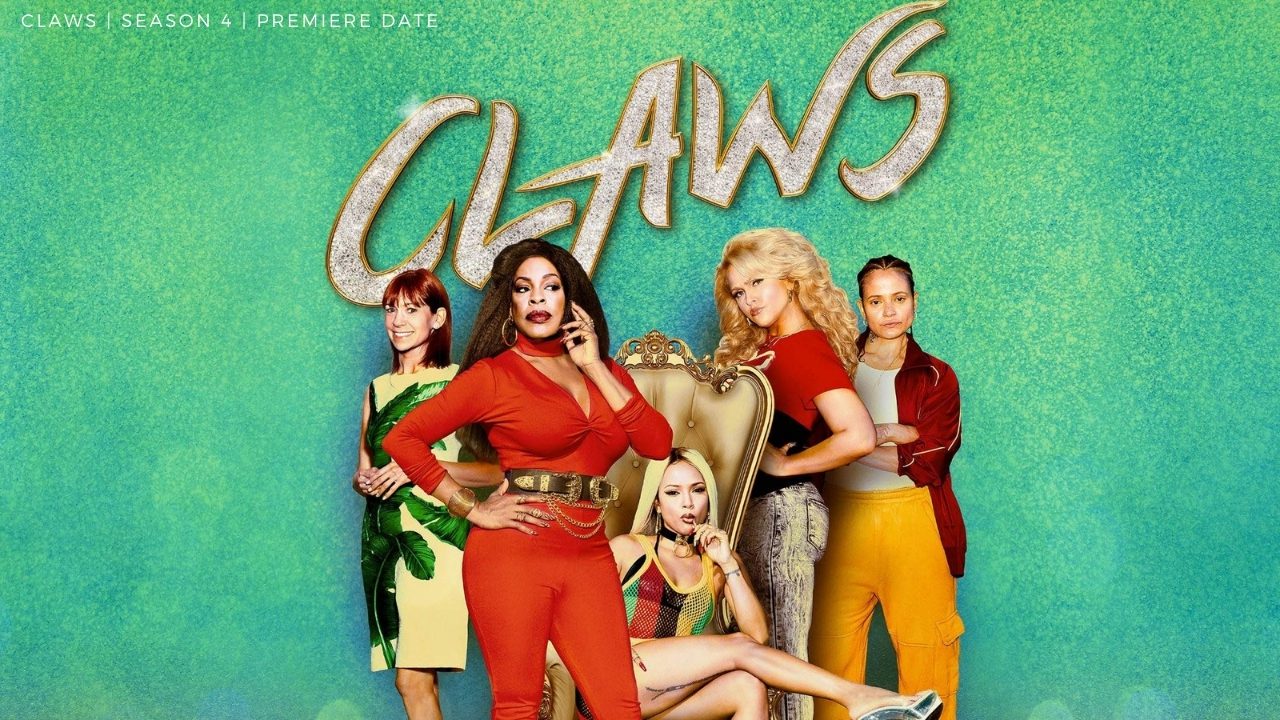 When is “Claws” Season 4 coming out? This has been the biggest question going around on social media regarding the series. The popular American comedy-drama show last aired in the year 2019. The fans of the show had been waiting since for a fourth season of “Claws”. However, the waiting period has only been increasing ever since. The popular American cable network named TNT has developed the show that has gained a lot of fame and love from the audience. It has also managed to garner a significantly large and loyal fanbase that has helped the show succeed even more. The original network came up with the idea of a comedy-drama series that would have a runtime of around thirty minutes like those other comedy sitcoms. They finally green-lit the project, and the show was announced on 13th December 2016.

“Claws” premiered on HBO, with the first season on 11th June 2017. Each of the episodes in the show started airing every other week, and the series became a big hit. The television show got so much success and positive reviews that the network went ahead and greenlit a second season on 12th July 2017. This was even more interesting because the announcement came at a time when only half of the season had aired. The second season arrived on 10th June 2018. “Claws” kept on gaining more and more fans, and the show came back for a third season on 9th June 2019. The network then went ahead and greenlit “Claws” season 4 on 1st October 2019. However, the sad news for the fans of the show was that this season was announced to be the last in the series. 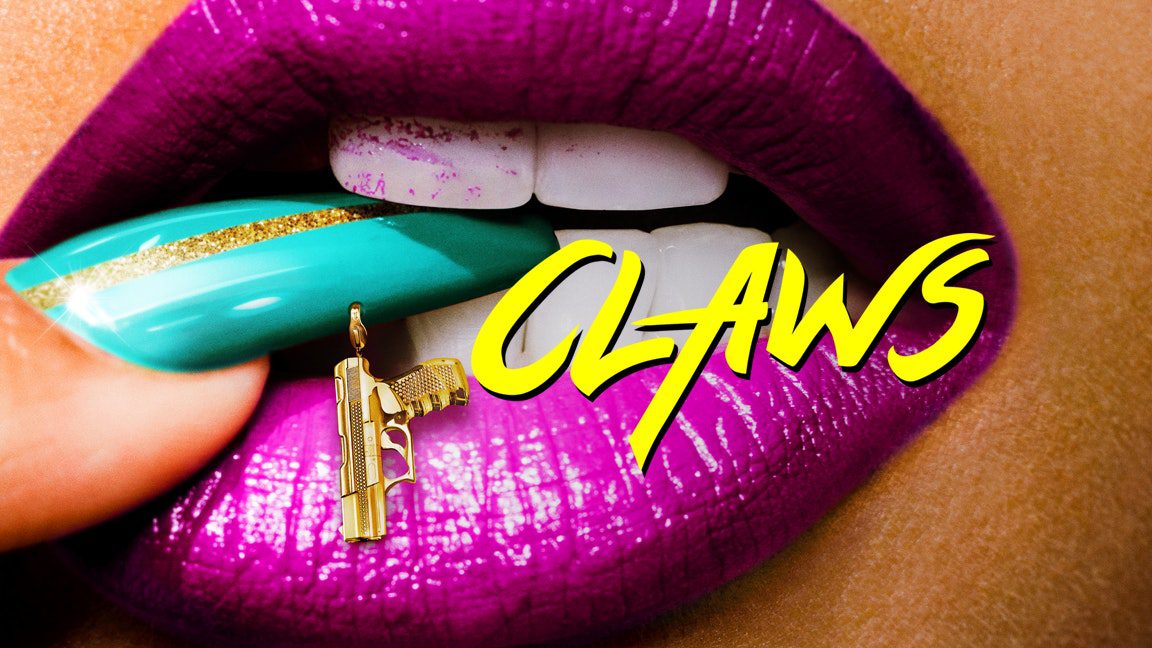 “Claws” Season 4: When Will The Final Season Premiere?

This major question has been constantly poking the showrunners and the production team. However, as sad as it sounds, the truth is that “Claws” Season 4 does not have a release date as of now. The fourth season of the series had to go through a lot of problems after it was announced in late 2019. The biggest and the only problem being the Covid-19 pandemic that hit the world at the start of 2020 badly.

The filming of the fourth season started in March 2020 and would have finished timely if not for the pandemic. But the production was stopped completely as the coronavirus cases took a jump and countries went into complete lockdown. Although, after months of complete shutdown, the shooting of the final season again began on 21st September. The filming went on for over a month and finally wrapped up on 30th November 2020.

This was indeed good news for the fans of the series who had been waiting so long for “Claws” Season 4. Everyone was expecting that season four will premiere around early to mid-2021. The network also announced that they had plans to release season 4 in June 2021. This release time would have been in line with the release dates of previous seasons. However, we have passed June, July, and August, and there is still no news about the release. Therefore, the viewers will have to sit back and wait until the network announces a confirmed date for “Claws” Season 4.

Plot Of The Television Series And Main Characters

The hit American comedy-drama show follows the lives of five nail technicians or artists living in Manatee County, Florida. The five characters named Desna Simms, Polly Marks, Annalise, Virginia Loc, and Jennifer Husser work at the Nail Artisans salon. Desna is the owner of the salon and wants to make more money so she can buy a new and better salon. Therefore, she decides to get into the criminal business. 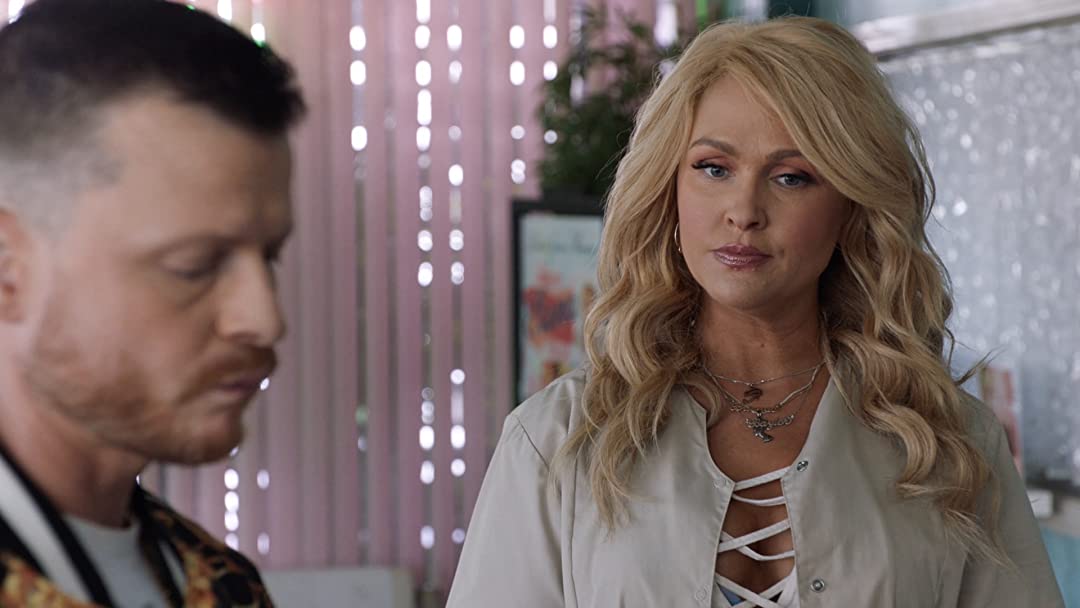 A still from “Claws”

She begins laundering money for a pain clinic in the neighborhood. In addition to that, she is also in a relationship with Roller Husser. Roller is the nephew of Uncle Daddy, who is the head of the Husser family. Polly helps Desna run her criminal empire by managing it for her. She is also the most loyal to Desna and would do anything to protect her. Then there is Annalise, who is a well-educated student and looks after Desna’s salon. Virginia works for Desna and has to prove her loyalty to her to get into Desna’s trust circle. Finally, we have Jennifer, who is the right-hand woman and the oldest friend of Desna.