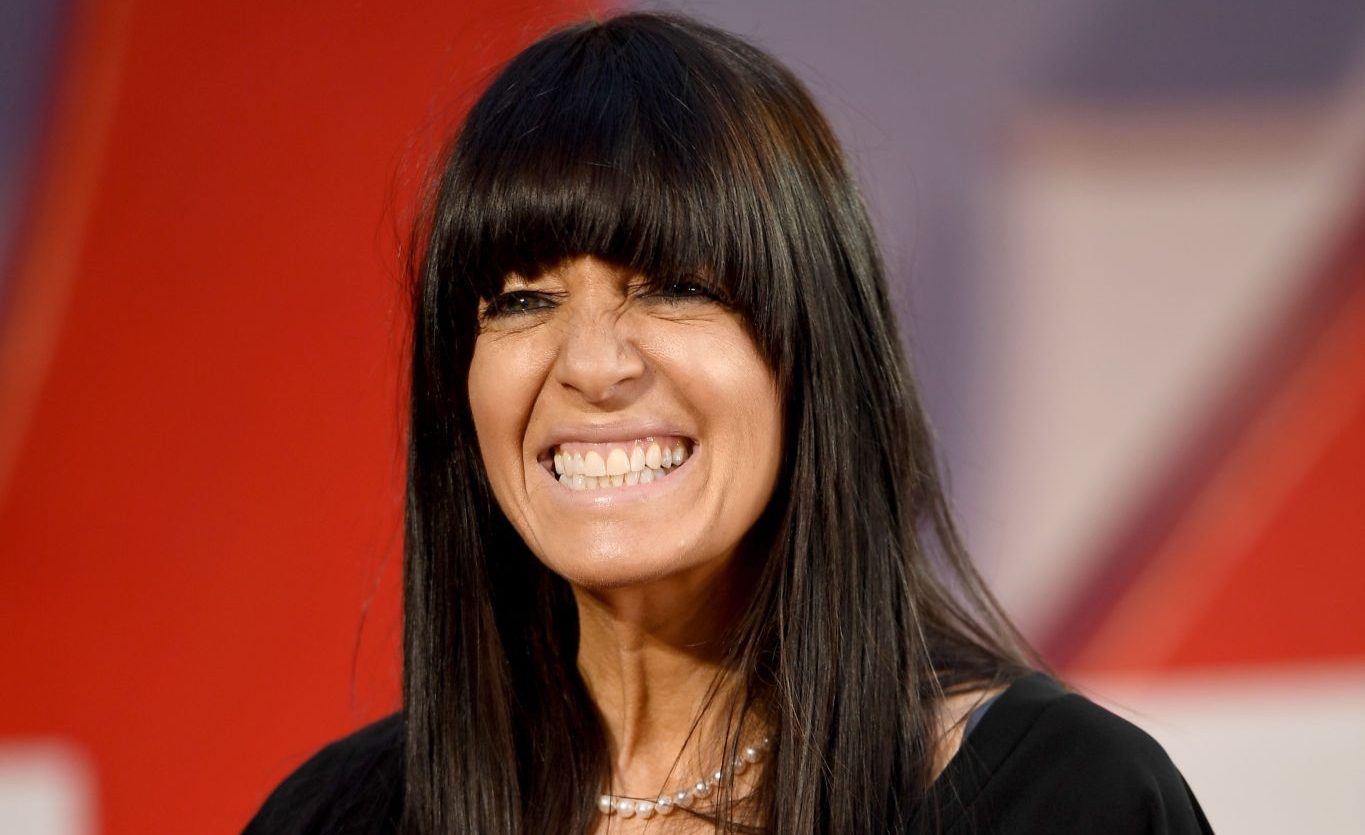 Who is Claudia Winkleman Husband? Well, The British Television Presenter Claudia Winkleman is also a radio personality, film critic, and journalist best known for hosting Strictly Come Dancing with Tess Daly since the year 2014. She initially presented the accompanying show Strictly Come Dancing: It Takes Two and later switched to presenting the Sunday night show before taking the hosting duties of the main event. In addition to Strictly Come Dancing, she has hosted various BBC television programs, including The Great British Sewing Bee, The Film Show, and The Eurovision Song Contest. She has also been associated with BBC Radio 2 and presented The Claudia Winkleman’s Arts Show and Claudia on Sunday. In 2020, for the same channel, she did the hosting duties of the Saturday morning show after Graham Norton’s exit.

Claudia Winkelman began her journalistic career in 1991 as a travel writer and wrote for publications such as The Sunday Times, The Independent, and Metro. Later, as her television career progressed, she focused more on lifestyle writing and published her articles in Cosmopolitan and Tatler. Her journalistic career began as a travel writer, after which she wrote articles on a wider range of topics related to lifestyle. Publications that she has written for include the Sunday Times, The Independent, Cosmopolitan, and Tatler. She recently published her first book, Quiet: Love, Life And Eyeliner, and began her podcast How Did We Get Here? – about parenting and family matters.

Who is Claudia Winkleman Husband? Well, Claudia Winkleman’s husband is Kris Thykier. She married the film producer Kris Thykier at a secret wedding ceremony in 2000. Kris has been in the film industry for many years and has made a name for himself in many blockbuster films and television shows. Kris and Claudia married in 2000, and the couple has three children together, Jake, Matilda, and Arthur. 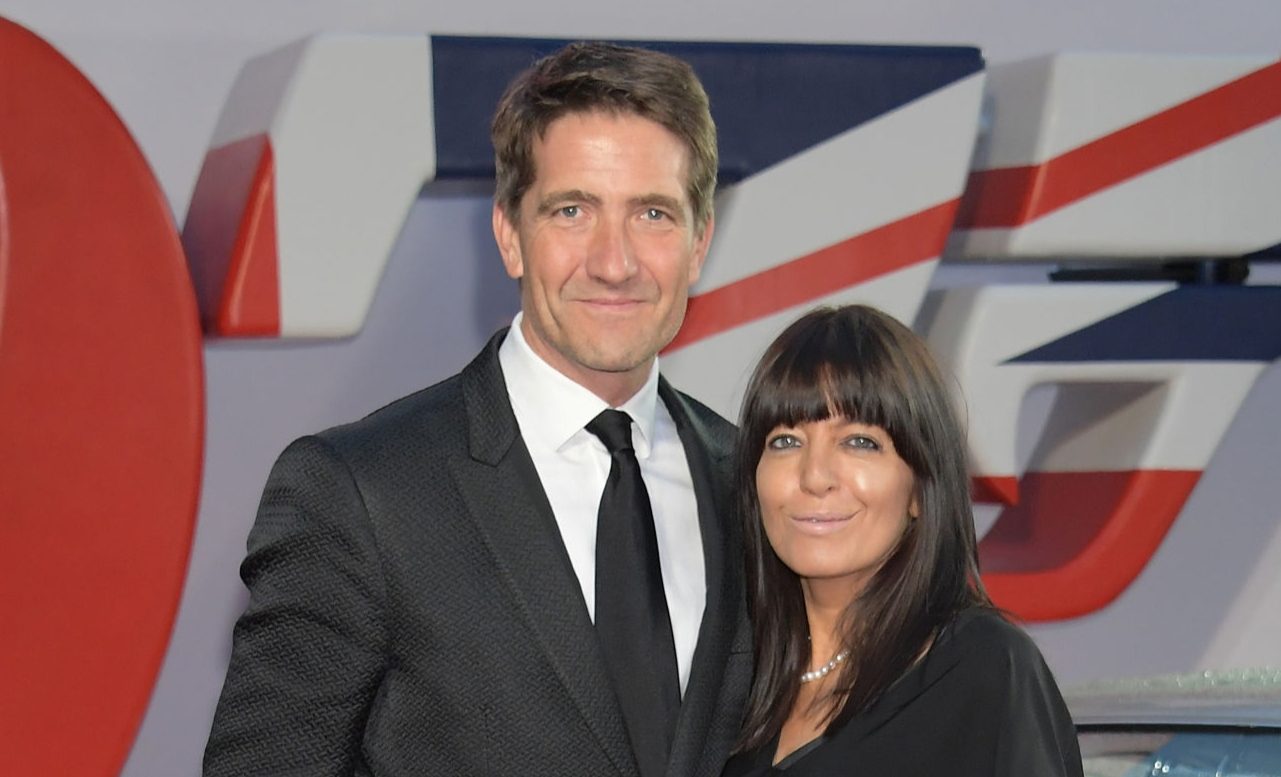 Claudia Winkleman with her Husband

Claudia and Kris usually keep their private lives secret and rarely post about their relationship and children. In 2014, Claudia’s daughter Matilda was seriously injured and taken to hospital when her Halloween costume caught fire. Claudia said that her daughter, then eight years old, touched a candle that burned her suit, and after the incident, the government tightened regulations on costume standards. Fortunately, Matilda made a full recovery.

Claudia Anne Irena Winkleman was born on January 15, 1972, in London to a Jewish family. The name of her parents is Eve Pollard and Barry Winkleman. Her father is a book publisher (Times Atlas of the world), and her mother is a former editor of the Sunday Express. Her parents separated when she was very young, and she went on to marry other people. Her father married the author of children’s book Cindy Black and her mother to former Daily Express editor Nicholas Lloyd.

She has a half-brother named Oliver and a half-sister named Sophie Winkleman, who is an actress. She grew up in Hampstead, and for her education, she attended the independent City Of London City for Girls. She then joined the prestigious Murray Edwards College in Cambridge, where she completed a Masters in History of Art.

Kris Thykier currently works as London-based PeaPie Films. He is also the executive producer on new feature films by John Wells and The Weinstein Company. Kris has maintained a good amount of fortune throughout his career. He also has a happy family life and shares three children with his wife. krisThykier was born on January 13, 1972, in London, United Kingdom. His birth sign is Capricorn.

Kris belongs to the nationality of British, and his ethnicity is white. In 2009, Thykier started his own production company called PeaPie Films. Previously he worked as a partner at MARV Films. He also worked in the public relations department at Freud Communications. He has been an executive producer of films such as Stardust, Tolkien, and the television miniseries The State. Winkelman, on the other hand, is a British television presenter, model, and media personality best known for hosting BBC Two’s Strictly Come Dancing: It Takes Two. 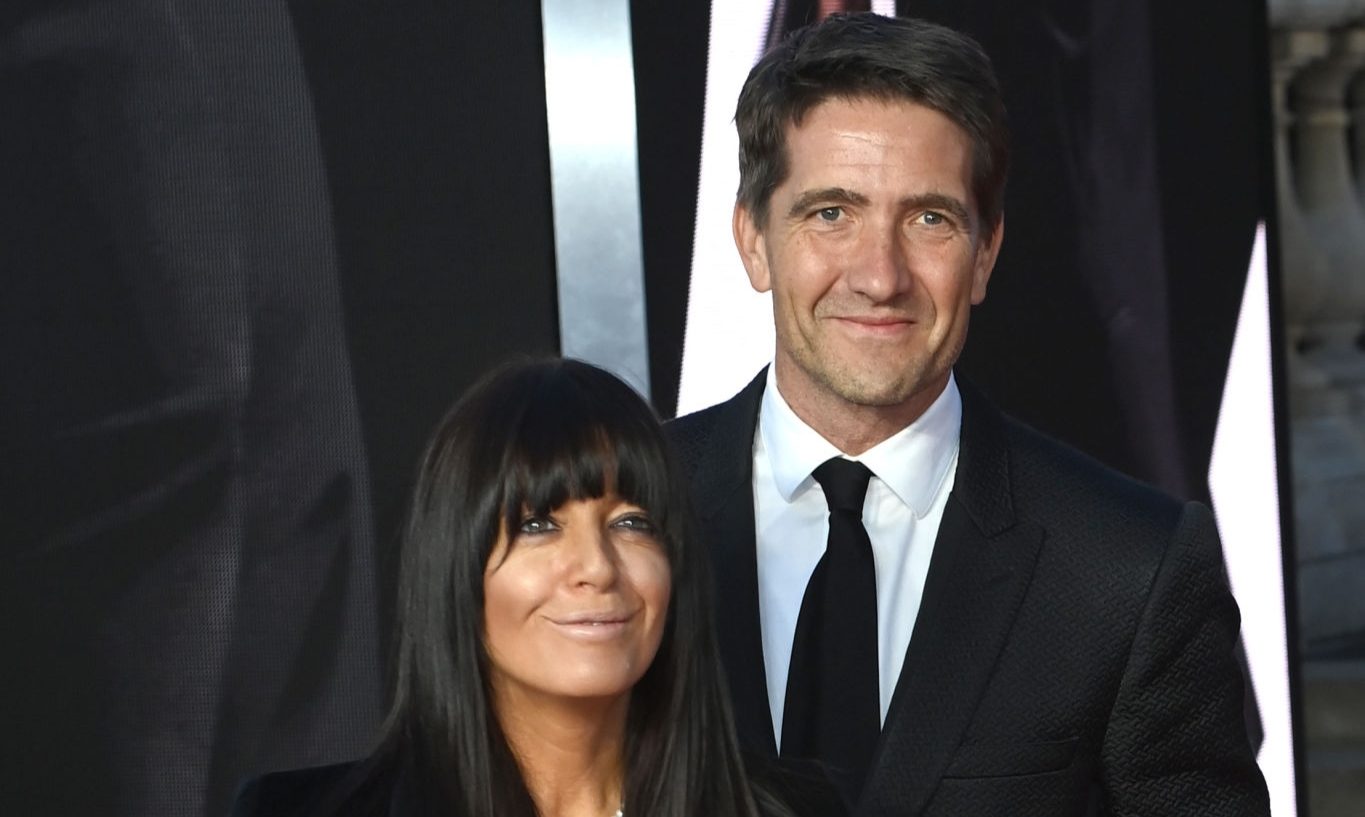 Claudia Winkleman with her Husband

Claudia Winkleman has amassed a fortune of $12 million during her career as a television host and journalist. Claudia is one of the women who are highest paid on the BBC. The 49-year-old has been working on Strictly Come Dancing for seven years, which is considered her best paid. She earns an average salary of between £370,000 and £374,999. Additionally, Winkleman’s fortune does not include his stint as a presenter on Strictly Come Dancing and other BBC television and radio shows.

So she might have amassed a very large amount. Her husband, Kris Thykier, founder of production company PeaPie Films, has a net worth of $2 million. Kris has entertained an impressive net worth throughout his career. His films, in which he stars as a producer, have grossed $325 million at the box office.