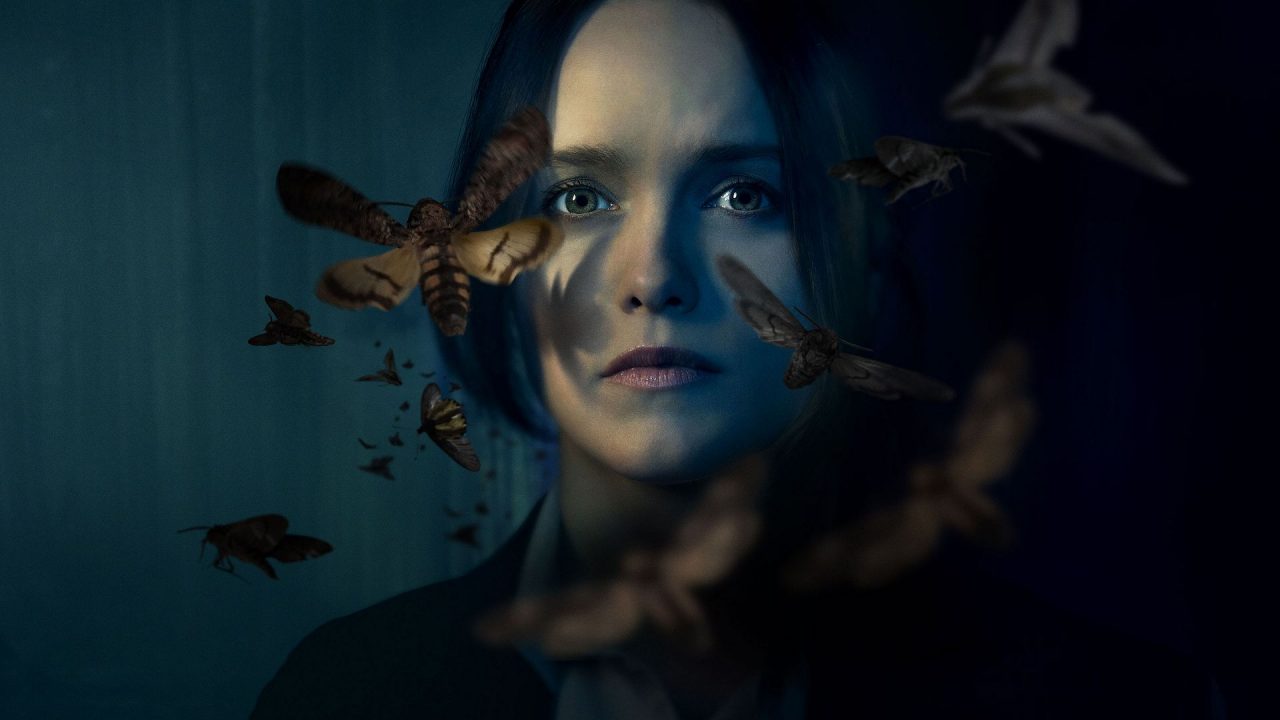 Here is all the information you need to know about Clarice Season 1 Episode 5. The psychological horror series is an adaptation of Thomas Harris’s best-selling novel “The Silence of the Lambs”. Moreover, it is also a direct sequel to the 1991 movie of the same name as the novel. The series follows the life of Clarice Starling one year after the events of the movie. American actress and screenwriter Jenny Lumet and Star Trek director Alex Kurtzman created this series for CBS. The series premiered on 11 February 2021 and has aired four episodes as of yet. Clarice Season 1 Episode 5 will air on 11 March 2021.

Following the events in the year 1993, the series tells Clarice’s personal story after she gains her fame for the case of Buffalo Bill, for which, she took a consultation from Dr. Hannibal Lecter. However, the series avoids any mention of Dr. Hannibal Lecter due to the issues regarding distribution rights. The series features Clarice returning to the FBI and pursuing serial murderers and sexual predators. Moreover, the series also delves into the struggles of Clarice Starling as a woman in a male-dominated profession.

What Took Place in Episode 4? 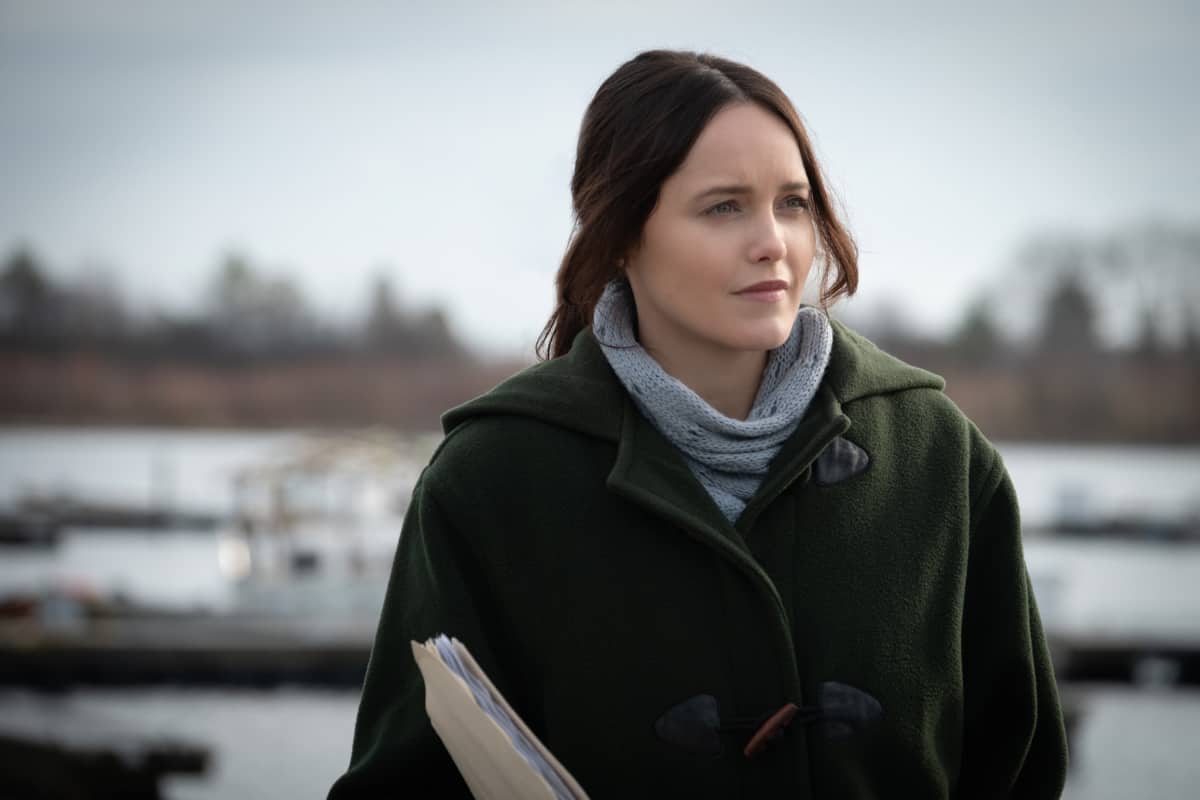 The title of the episode is “You Can’t Rule Me” and it aired on 4 March 2021. Chloe Domont directed this episode written by Gabriel Ho and Lydia Tefera. Here’s everything that took place in last week’s episode.

In the previous episode, we see Clarice Starling and the VICAP unit she works under at Deputy Assistant Attorney General Paul Krendler being under investigation for a regular infraction. This happened because of a witness dying on their watch.

While Anthony Herman is in the bureau being investigate regarding the death of a suspect, Murray tells Anthony not to make a big deal of it. However, since Anthony is Krendler’s rival, he is maligning the latter in front of Clarice. Anthony hopes of getting on Clarice’s side and tells her that the bureau is proud of her and he wants her to work for him. Anthony also wants to know her thoughts about Krendler’s conduct, which could benefit him in the investigation.

Later, Clarice tells Ardelia about her conversation with Anthony. Clarice also tells her that she doesn’t know if she can trust him. However, Ardelia gets annoyed with this and says that she is compromising because she is investigating this case with Anthony.

After that, we see Clarice and Shaan investigating Rebecca Sherman’s boss. Meanwhile, Krendler is sitting in his office with Anthony and they talk about an old case. They discuss how Anthony got a promotion due to that case and how Krendler did the dirty work for him. 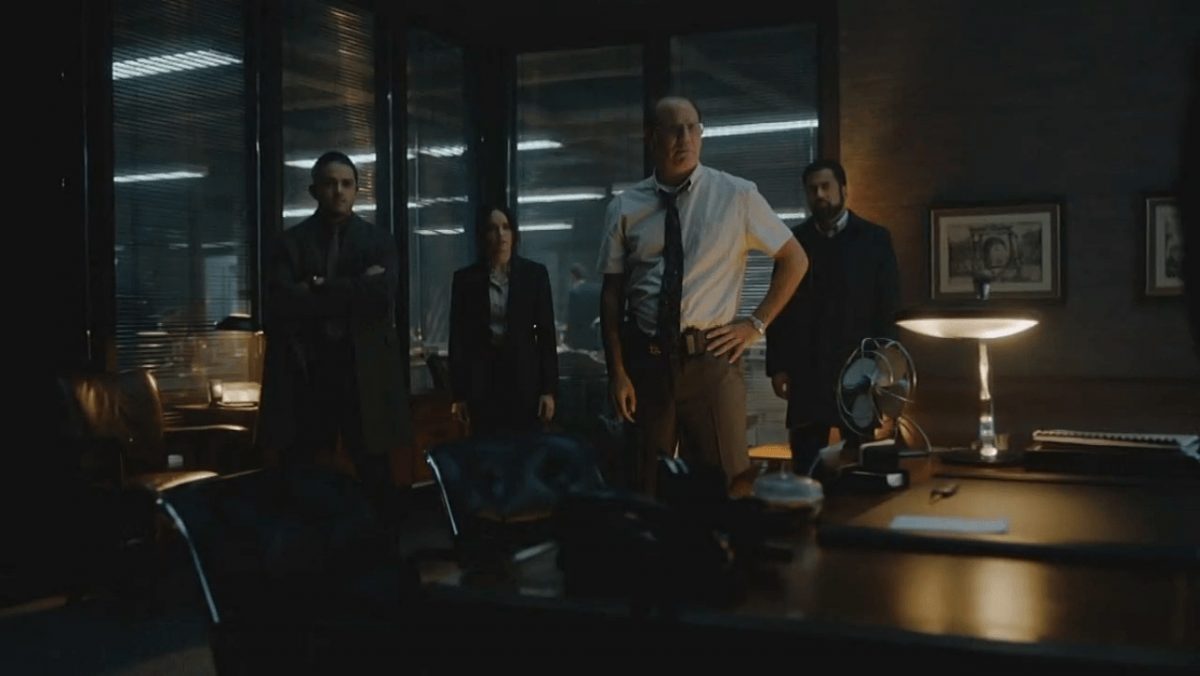 Later, Clarice comes back to her office and after some investigation, finds out that Dr. Felker’s license was revoked five years ago. Clarice gets a call from Marilyn’s sister, Louanne, who asks her if Marilyn is okay and why Clarice is looking for her. After Shaan and Clarice meet Louanne, the latter tells them that even though they are twins, she hasn’t spoken with her sister in years. Louanne also requests them to inform her if they get any leads on Marilyn’s whereabouts.

Tomas, Shaan, and Clarice arrive with guns at Marilyn’s residence and search the apartment. However, they didn’t manage to find her there. Also, Clarice sees a picture on a wall, but she gets suspicious because the picture was crooked. After she takes the picture off the wall, she sees a piece of paper with all the names of the women that Welling killed. Moreover, Shaan finds another important piece of evidence, which was the chemical toxic that was used to kill Welling. In the middle of their search, Shaan gets a call that they have to get back because the VICAP is getting shut down. 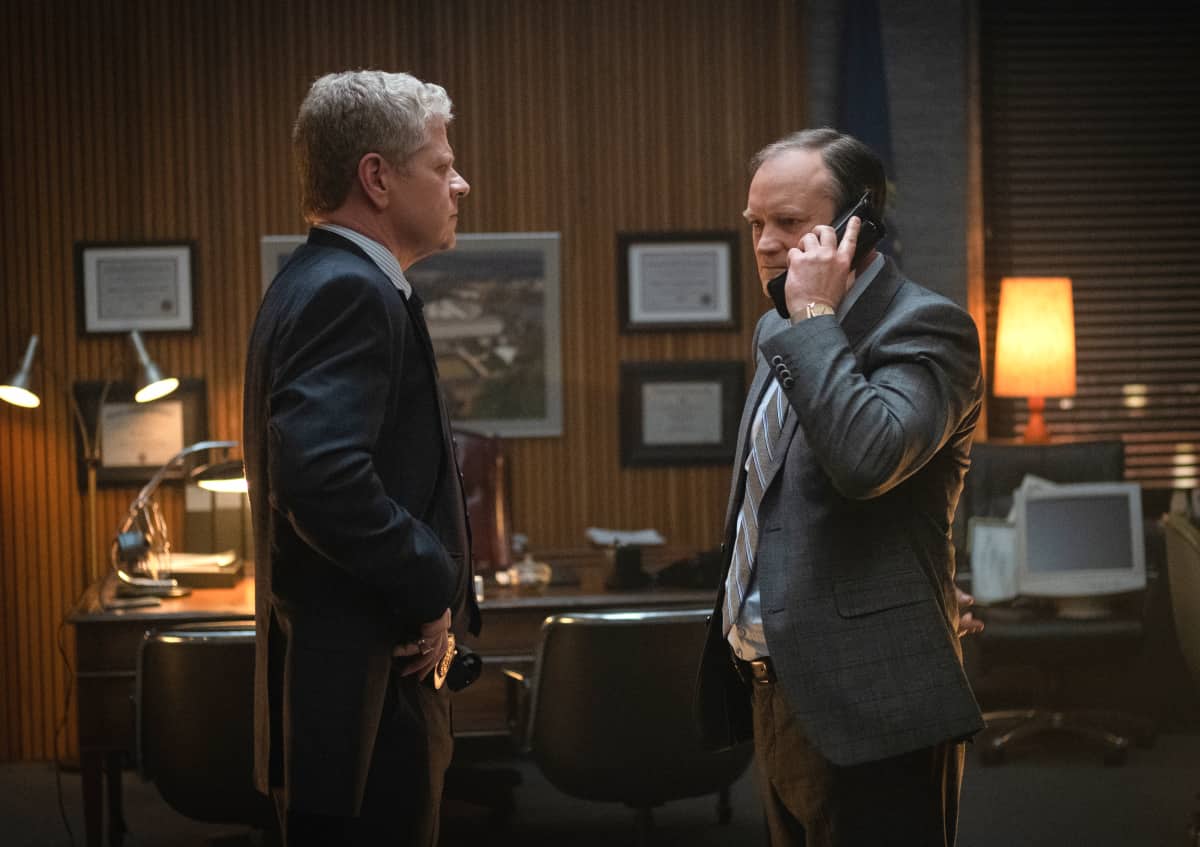 Later, Anthony tells Krendler how the latter tampered with evidence after Welling’s death. Then, Anthony gets a call and learns that Welling died because of a stroke.  After VICAP is off the hook, Murray asks Krendler if someone changed the coroner’s report. However, Krendler replied that he wasn’t behind this but someone else was. Clarice later finds out that Marilyn booked a ticket to Buenos Aires, but never made the flight.

After that, Clarice goes to see Louanne and sees the latter taking care of some patients. Clarice asks her why Marilyn wants to go to Buenos Aires. However, just at that time, the bell goes off and Louanne leaves saying she needs to check an IV. Then, Clarice sees a woman lying in one of the beds and suspects she is Marilyn. The episode ends with Louanne rushing behind Clarice and stabbing her in the neck with a needle.

The title of the episode is “Get Right With God” and it will air at 10 pm ET/PT on CBS. Chloe Domont directed this episode written by Tess Leibowitz.

As we see in the promo, Clarice is confined in the hospital after being drugged by a serial killer. The killer is in the medical profession and his drugs are causing Clarice to experience intense hallucinations.

Other than these regular casts, the episode will include a few other guest stars as well. These include Edie Inksetter as Mandy Krendler, Natalie Brown as Marilyn Felker, Derek Moran as Clarice’s father, Raoul Bhaneja as Joe Hudlin, Maya McNair as Young Clarice, Simon Northwood as Jame Gumb / Buffalo Bill, and Natalie Dale as Abigail. These are all the cast members who will appear in episode 5.