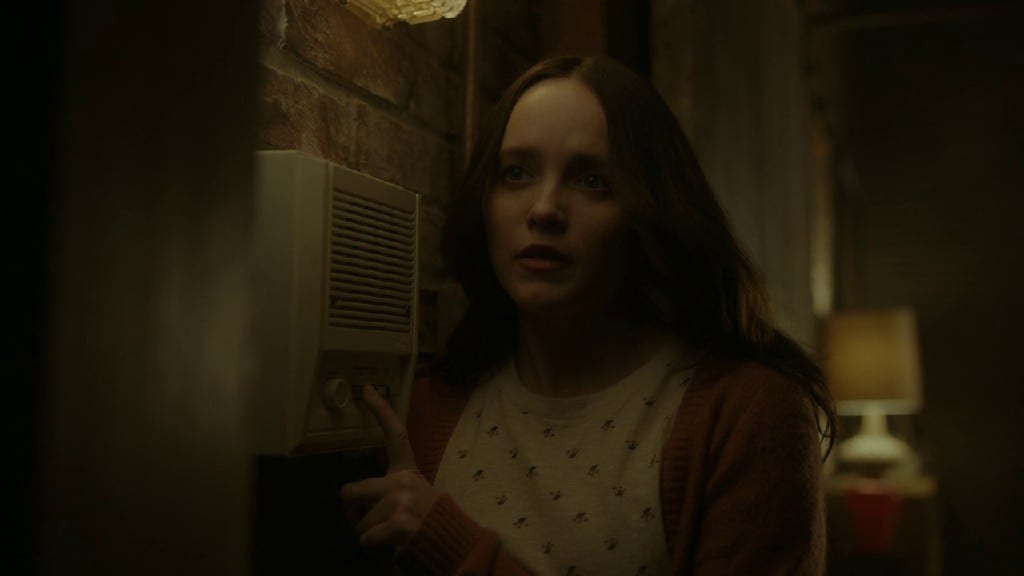 Clarice Episode 13 just got Clarice into the traps towards the end of the season. The previous episode saw Clarice reconsidering a number of things at her job. As advised she took a breath and a run to reminisce about things that hurt her. If that wasn’t enough letting Conway in at her house was a big mistake. Why? Conway’s links with Hagen and how he serves as a human trafficker for him and his desires were revealed. Now he is at Clarice’s place hanging out with her. While VICAP knows about him but Clarice doesn’t. How would it go down is something we will see.

At this point, we could say the upcoming aftermath of Clarice and VICAP vs Alastor will either come to a full close or leave us thinking. Yes, because a second season is in huge doubt. So gear up your seatbelts, because the horrific discovery from the previous episode has certainly pumped us up. Hagen is in but we also want Conway to be caught now. Will Clarice free her from him? Will the VICAP arrive on time? Before that, let’s break down what happened previously on the show then we will look at Clarice Episode 13.

Previously on Clarice, we opened up to Clarice in therapy. Clarice’s team certainly received a go-to investigate Alastor Pharmaceuticals and they took a famous painting down when Shaan notices something weird about it. Hagen is under arrest but the team has only an hour to keep him in custody. The next thing he is free, he is flying off. On Krendler’s orders, Clarice and Shaan pay a visit to the artist who painted the painting in the first place. The artists revealed Hagen paid a lot and just wanted her name on it. 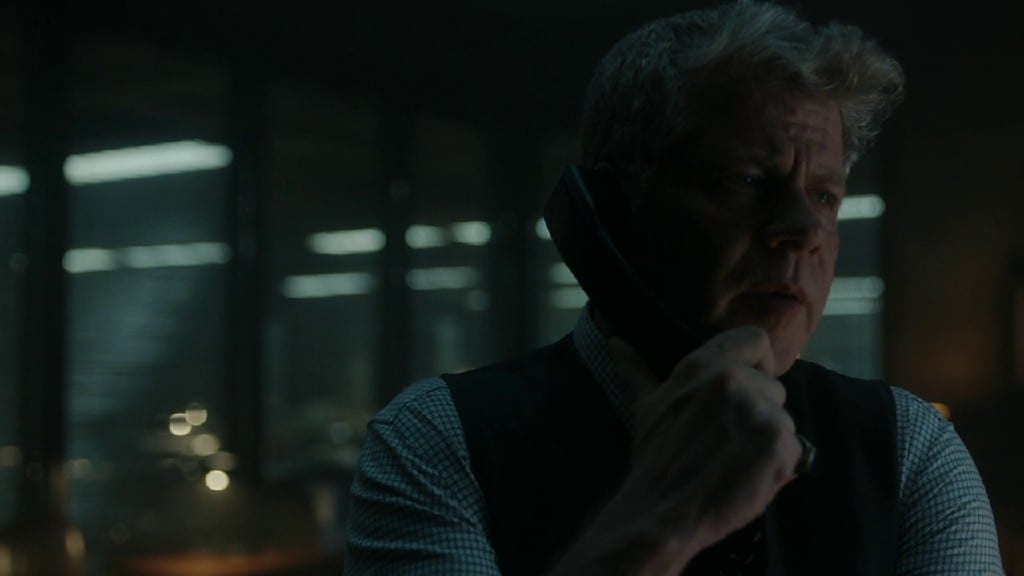 Meanwhile, Joe at home is about to break down as he sees cars coming at his door. He rings Kendler to inform everything he is accused of he is not. He didn’t harm any of the women and asks him to let his daughters know he is not a monster. That’s when men walk into his house injecting him and then making the scene look like a suicide. As the investigation begins, Clarice tries to interrogate Ty and lets him know about the drug. The next is Eva. She went on to share the bad experience with Hagen. How he forced her to have kids but she couldn’t and the painting he wanted from her. She also reveals there is Hagen’s blood on that painting. 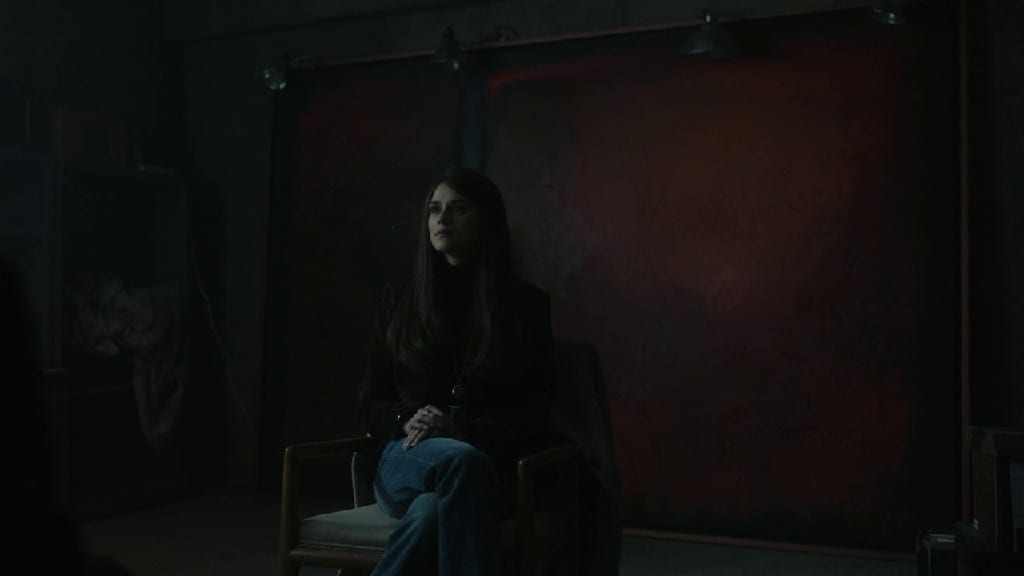 After talking to the therapist Clarice reconsiders returning to the mission. After talking to Krendler and taking a walk, she falls down in the field. While the painting confirms to have Hagen’s blood, Clarice is out there reminiscing the time a man called her father a coward. She wakes up crying goes home to throw jewelry her father gave her. Once Vicap runs the test through the painting, it reveals a darker secret. The painting has the DNA of three female and two male fetuses. Different mothers but one father, that’s Hagen. Conway is identified to be the man who trafficked the girls. On the other side, we see him knocking on Clarice’s home as he is let in by her to close the episode.

Clarice Episode 13 is releasing on 24th June 2021 and will air on CBS at 10/9c. The upcoming thirteenth episode will mark the end of the first season run of Clarice. The second season is still in question for CBS and there is no announcement yet. There are only rumors of the show getting canceled or completely moving to Parmaount+. You can watch Clarice Episode 13 and its previous episodes on  CBS’ official website and  Paramount+. Furthermore, you can also buy or rent episodes of Clarice along with the coming thirteenth one on video-on-demand services such as Amazon Prime Video and VUDU. Check out the 20-second promo and synopsis breakdown for Clarice Episode 13 below.

Clarice Episode 13 is titled, “Family Is Freedom”. The official synopsis of the episode states we will see the consequences of Claire’s mistake from the previous episode. Yes, Conway after knocking on Clarice’s door proceeds to kidnap her. Now she finds herself trapped with other women Conway is trafficking. Meanwhile, VICAP is on its way to expose Alastor’s secrets as they also team up with Ardelia to look for Clarice. Meanwhile, even Clarice ain’t losing hope. She looks to break free along with the rest of the women trapped just like her. The question here is time. Will they make it? All in Clarice Episode 13.

Also Read: In The Dark Season 3: Everything You Need To Know