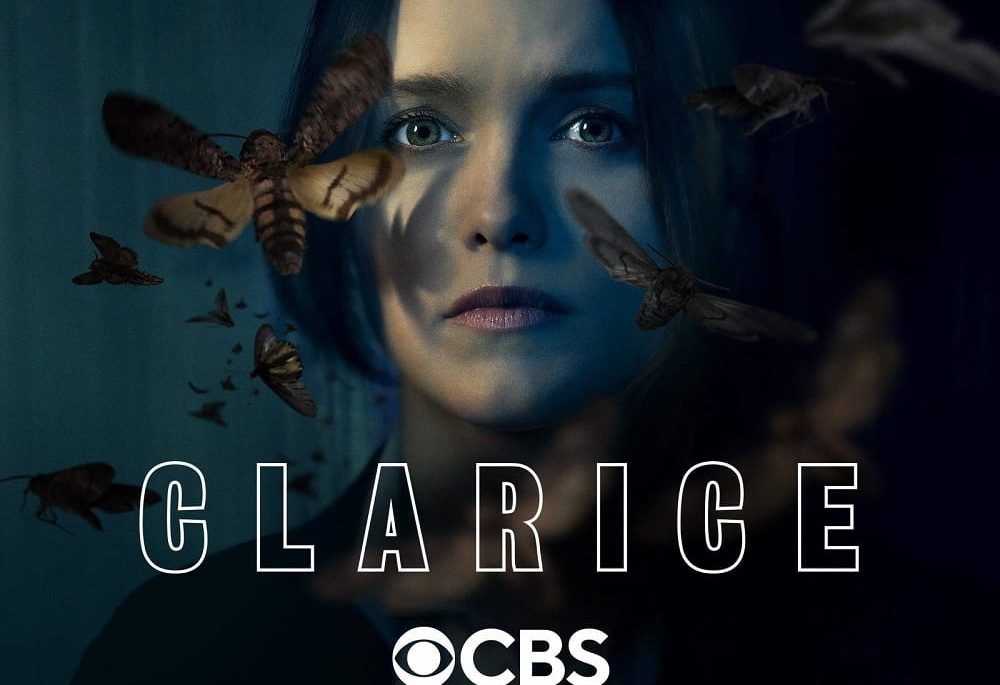 Clarice Season 1 Episode 9 is coming out this week and here's all you need to know about it.

‘Clarice’, the American psychological horror and police procedural crime drama TV series has been entertaining you with its first season since the past few weeks. Now, the show will be airing its ninth episode this week. Created by Alex Kurtzman and Jenny Lumet, the series aired its first episode on 11th February 2021. It recorded approximately 4 million viewers from the US itself on its premiere. Moreover, it garnered some highly positive reviews from the audience who really liked the plot.

However, the critics were not quite impressed with the storyline. The viewers found it interesting, while the critics felt it had gravity but was bland in a narrative manner. In fact, the show currently has an average score of 55% on Metacritic and an average rating of 6.4/10 on IMDb. So, let us dive deeper into this article to find out everything about ‘Clarice’ and its upcoming ninth episode this week.

Everything you need to know about ‘Clarice’:

‘Clarice’ is an American TV show created by Jenny Lumet and Alex Kurtzman. It runs in the genre of psychological horror, police procedural crime drama, and is based on one of the best-selling novels, ‘The Silence of the Lambs’ (by the American writer Thomas Harris). It has released a total of 8 episodes till now, with each episode having an approximate runtime of 42-43 minutes. Heather Kadin, Elizabeth J.B. Klaviter, Alex Kurtzman, and Jenny Lumet are its executive producers, while Paula Devonshire is the sole producer. Tiny Core of Rage Entertainment, Secret Hideout, CBS Studios, MGM Television, and The Elizabeth Diaries are the production companies behind the series, whereas CBS Media Ventures, Digital Distribution, and MGM Worldwide Television are its distributors. Now, let us have a look at the recap for the previous episode of Clarice. 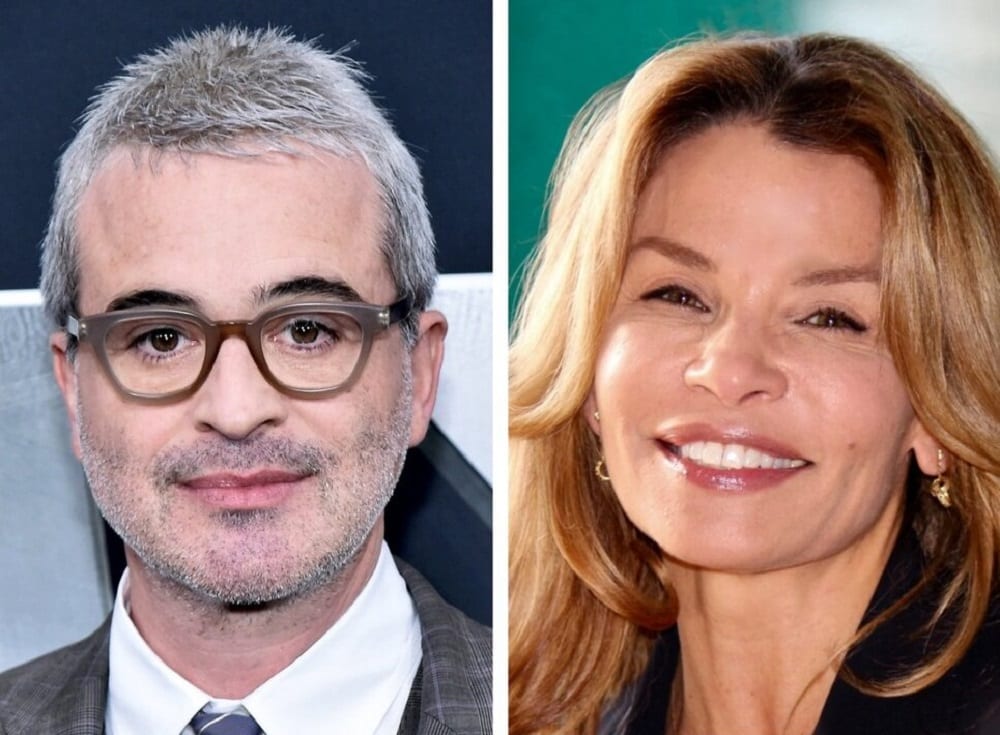 A still of Alex Kurtzman (left) and Jenny Lumet (right), the creators of the series ‘Clarice’.

Clarice Episode 8, which was released last week was titled “Add-a-Bead”. Deborah Kampmeier had directed the episode, whereas Boo Killebrew had written its teleplay. In that episode, we got to see ViCAP investigate the death of a medical student, which looked like suicide. Besides, Krendler covertly collected a DNA sample from a man. He was suspecting that the man was the one behind the attack on Clarice at Woodhaven. Consequently, we got to see a lot of action. The writers are now focusing on building the suspense as we approach the last few episodes of this season. Anyways, let us have a look at a few spoilers for Clarice Season 1 Episode 9. 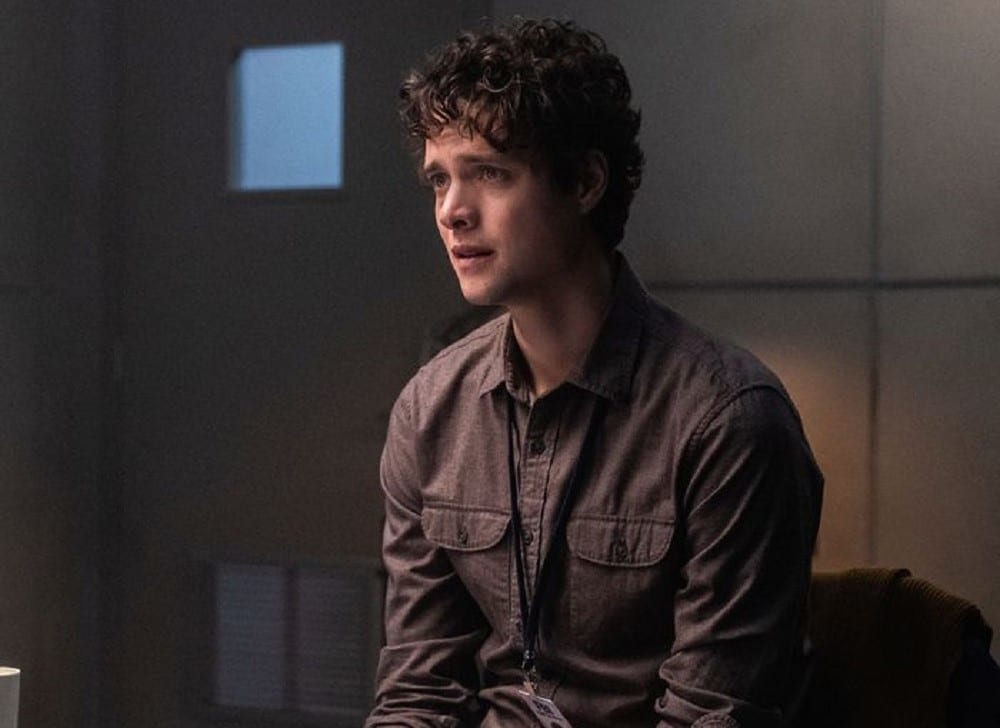 A still from Clarice Season 1 Episode 8 i.e., the previous episode.

Clarice Season 1 Episode 9 is titled “Silence is Purgatory”. Eleanor Jean has written the episode’s teleplay whereas Deborah Kampmeier has directed it. In this upcoming episode, we will get to see Clarice seek out help from Julia Lawson. Julia is a corporate accountant who denies working with the FBI especially with Clarice. This comes after ViCAP will start connecting a pharmaceutical company to the River Murders. Moreover, Catherine will go outside for the first time after she was rescued from Buffalo Bill. Apart from all this, Agent Garrett and Ardelia connect with a lawyer as they are hoping he will take on the Black Coalition’s case against the FBI. TV Promos has even released a trailer for the upcoming episode on their official YouTube channel for Clarice Season 1 Episode 9. It has already crossed 15k views, and you can click to watch it below.

Clarice Episode 9 is going to release on 13th May 2021, i.e., on Thursday at 10 PM ET. You can tune in to CBS to watch the episode at the broadcasting timeslot mentioned above. Even if you miss the episode due to some reason, you can stream it later on the official website of CBS or its app just a day after its official broadcast. Apart from all this, the episode will be available for buying or renting on various Video on Demand services. Some of them are Vudu, Amazon Prime Video, and iTunes. So, gear yourselves up as the psychological horror crime drama returns this week with yet another thrilling and action-packed episode.