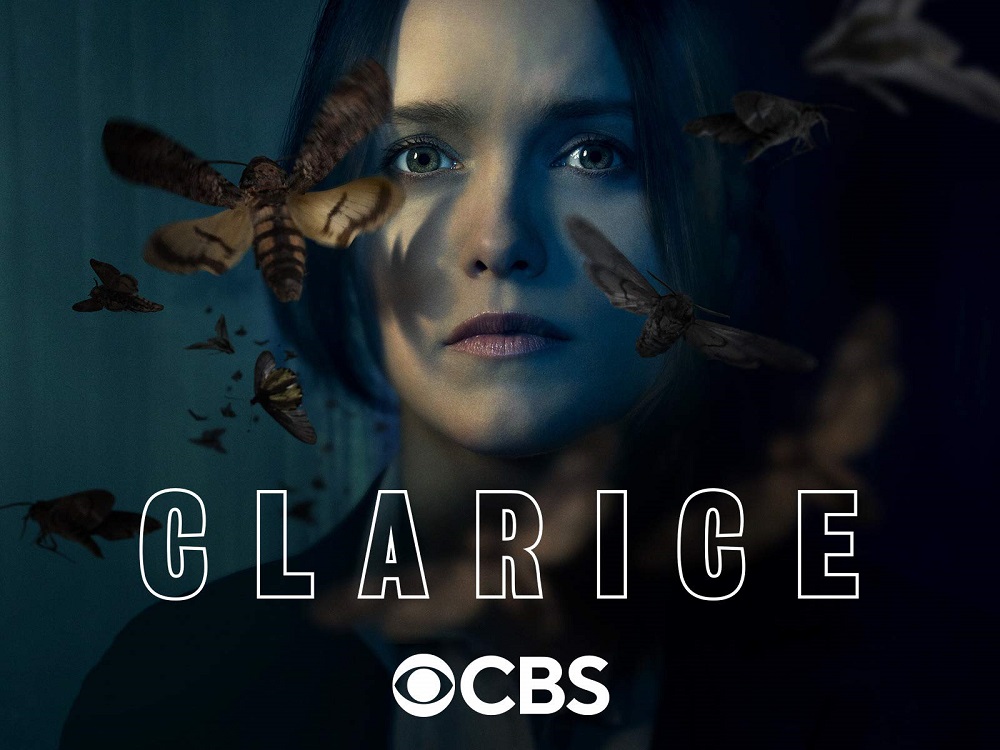 "Clarice" Season 1 Episode 6 is coming out this week and here's all you need to know about it.

“Clarice”, the American psychological horror crime drama police procedural TV series has arrived with its first season and is soon going to release its 6th episode. Created by Jenny Lumet and Alex Kurtzman, the show made its debut on 11th February 2021. It airs an episode on a weekly basis at 10 PM ET on Thursday. It received mixed reviews after premiering its pilot episode as it amassed 4 million viewers. The viewers and the critics were divided on the storyline of the show. Some viewers found it really interesting whereas some of the critics found it quite serious but bland narratively. In fact, now the show has an average rating of 6.4/10 on IMDb and an average score of 55% on Metacritic. Anyhow, the show will now be airing its sixth episode this week. SO, let us talk about it further in the article.

Everything you need to know about Clarice:

“Clarice” is an American police procedural TV series created by Alex Kurtzman and Jenny Lumet. It is based on a best-selling novel named ‘The Silence of the Lambs’ by the American writer Thomas Harris. The series runs in the genre of crime drama and psychological horror. Elizabeth J.B. Klaviter, Heather Kadin, Jenny Lumet, and Alex Kurtzman are the executive producers of the show whereas Paula Devonshire is the sole producer. The entire filming has been done in Toronto, Canada, and each episode has a runtime of approximately 42-43 minutes. Secret Hideout, Tiny Core of Rage Entertainment, The Elizabeth Diaries, CBS Studios, and MGM Television are the production companies supporting the show with CBS Media Ventures, and MGM Worldwide Television and Digital Distribution acting as the distributors. Now, let us have a look at the entire cast for the series. 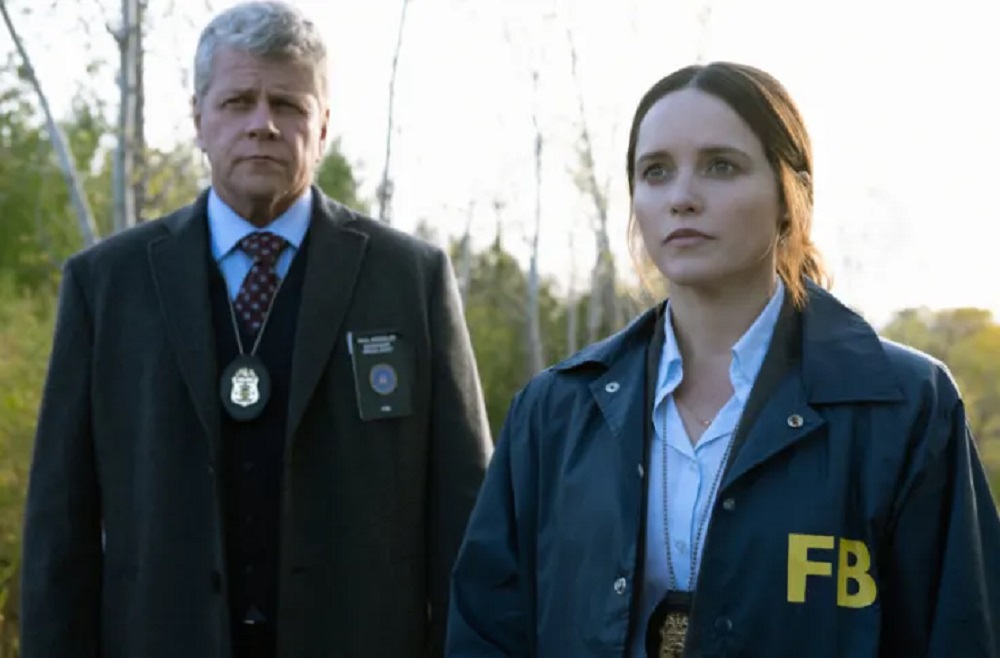 A still from the pilot episode of the series “Clarice”.

Rebecca Breeds as Clarice Starling: Rebecca Breeds is an Australian actress who is popular for playing the role of Cassie Cometti in “Blue Water High”. Some of her other best works include “Home and Away”, “The Originals”, and “Pretty Little Liars”.

Michael Cudlitz as Paul Krendler: Michael Cudlitz is an American director and actor. Some of his best works include “Southland”, “The Walking Dead”, and “Inside Out”.

Kal Penn as Shaan Tripathi: Kal Penn is an American actor and a former White House Staff member from the Barrack Obama Administration. Some of his best works include “American Desi”, “House”, and “Designated Survivor”.

Nick Sandow as Murray Clarke: Nick Sandow is an American writer, producer, director, and actor. Some of his best works include “Orange Is the New Black”, “Meadowland”, and “Zarra’s Law”.

Devyn A. Tyler as Ardelia Mapp: Devyn A. Tyler is an American actress. She is popular for being a part of many famous films and series like “The Purge”, “Underground”, and “Fear The Walking Dead”. 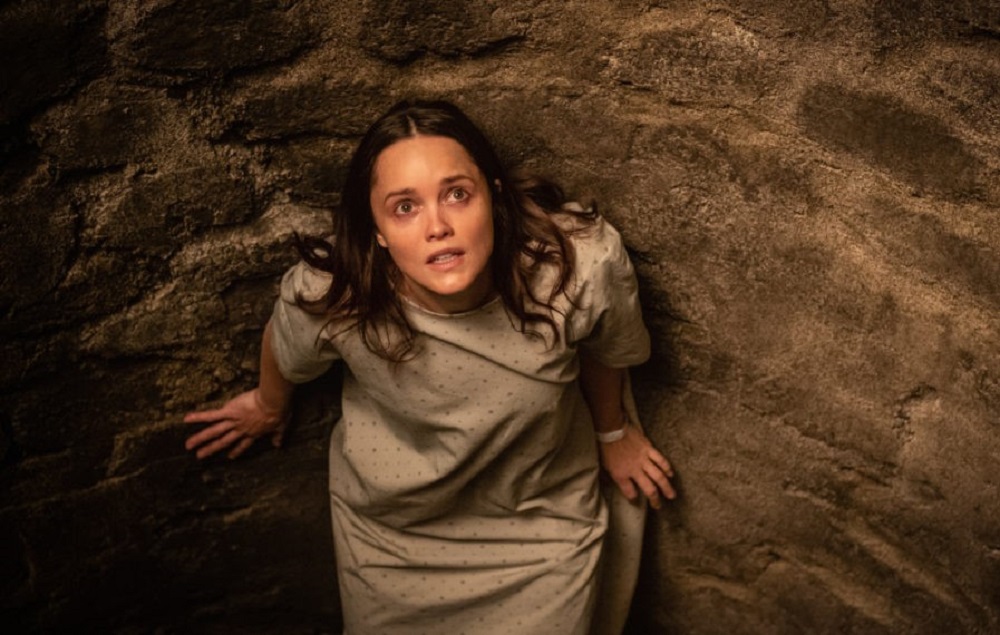 A still from the previous episode i.e. “Clarice” Season 1 Episode 5.

The title for the sixth episode of “Clarice” Season 1 is ‘How Does It Feel to Be So Beautiful’. In the upcoming episode, we will see Clarice going to Ruth Martin after being sidelined because of her relationship with Marilyn Felker. She wants to be put back and get tied into having dinner at the Martin residence. Moreover, Clarice will see Catherine Martin for the first time after rescuing her from Buffalo Bill. So, she must endure an awkward evening with this ruptured family. Also, the ViCAP team and Ardelia will try to recognize the man who aided Marilyn. However, they will hit a dead end as they realize their DNA sample matches a file that was erased from the Bureau’s database. TV Promos has released a trailer for the episode on their official YouTube channel. It has crossed 14k views and you can watch it below.

Clarice Episode 6 is going to release on 1 April 2021 i.e. on Thursday at 10 PM ET. You can tune in to CBS at the mentioned time above to watch the episode. Moreover, if you miss the episode due to some reason, you can stream it later on the official website of CBS or its app. Apart from this, you can also stream the episode on Amazon Prime Video, Vudu, and iTunes. So, brace yourselves as the crime drama returns this week with yet another exciting episode to entertain you all. Until then, stay tuned for more updates about the show. Also, tell us in the comments section your thoughts about the show till now and what do you expect from the upcoming episode.