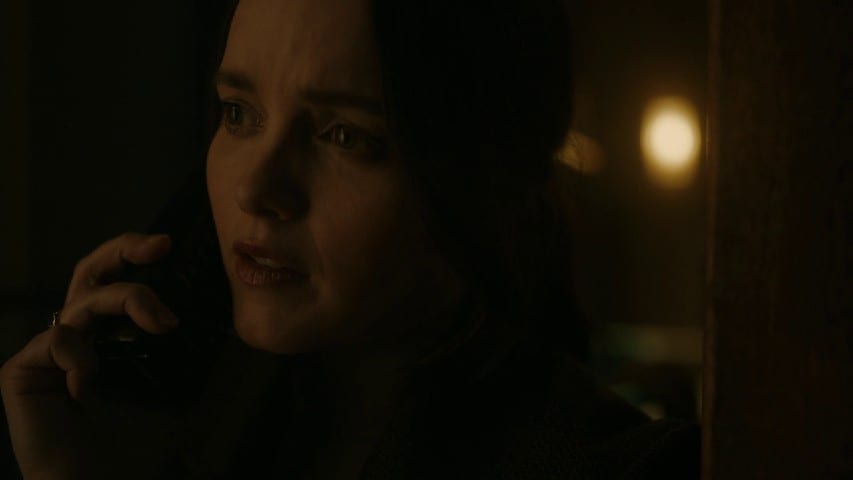 What To Expect From Clarice Episode 10?

Clarice and her team are inside a cut-throat game as of now with Nils Hagen. There are already many people who lost their lives helping her. The previous episode saw another one losing too. But more importantly, a person denying to help Clarice found herself safe. So to play by the safety rules, Clarice and her team are planning to take a backseat from the case to figure out a strategy. On the other hand, Ardelia wants Clarice to join in the lawsuit against the FBI for racism. But another mess strikes in when a better and improved Catherine decides to connect with Clarice but not so great motive in her mind.

The upcoming tenth episode of Clarice is taking a break from the Nils Hagen case of drugs for the team to strategize. But Catherine is on her verge to confront her past with Buffalo Bill. A path that doesn’t seem to do anything good to her. It seems like Clarice has to take charge again, but how remains to be seen. So lets’ take a look at everything that happened previously on the show. Then we will break down what we can expect from the upcoming Clarice Episode 10.

Previously on Clarice, we opened up to the case of river murders which took us to the obvious suspect Joe Hudlin. Despite Hudlin’s desperate measures, the DNA reports saw him trapped for assaulting Clarice. She decided to dig deep into the case with help of Hudlin to reach Nils Hagen. The CEO of a company that made drugs called Reprisol causing children to have deformations. Also, the drug that caused all the testimony worthy people to die to keep the secret. 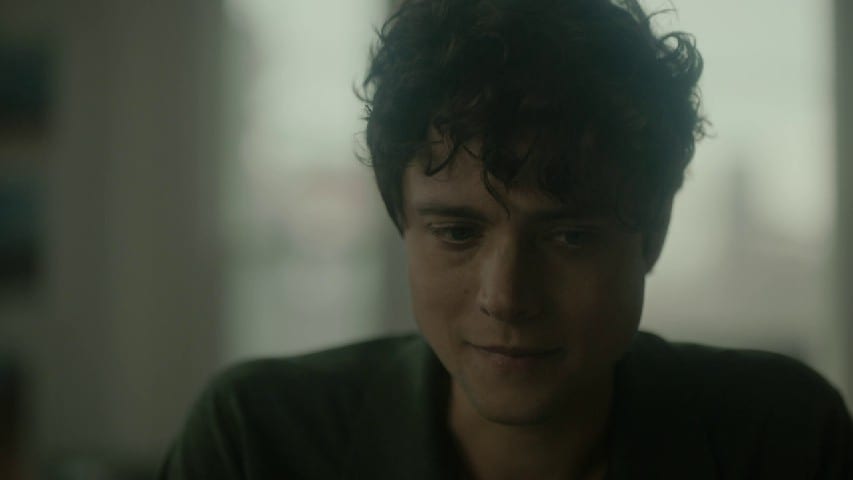 So, Clarice took the investigation to Hagen’s son. There were hints he wasn’t close to his father. After all, he met him after his mother died.  But still, he denied helping. The team continued their investigation elsewhere by letting doctors prescribe the drug, which eventually led them to help form a pharmaceutical rep and also Julia Lawson. But Lawson denied help as losing the job was scares her. Especially with her girlfriend suffering from cancer.

On the other hand, Ardelia and a group were going up against the FBI for racism. Ardelia had a strong story, and since she worked with Clarice before, Clarice is someone who needs to be on the case for the sake of attention. Now everyone wanted her to join in. Meanwhile, another cross led Julia to finally confront Clarice and confess. She revealed Clarice taking down Buffalo Bill, a transexual, is the reason she didn’t want to help. Sure he was guilty, but when Clarice was popular, the media started targeting transexual as well, and Clarice didn’t speak up. Clarice acknowledged it and moved on. 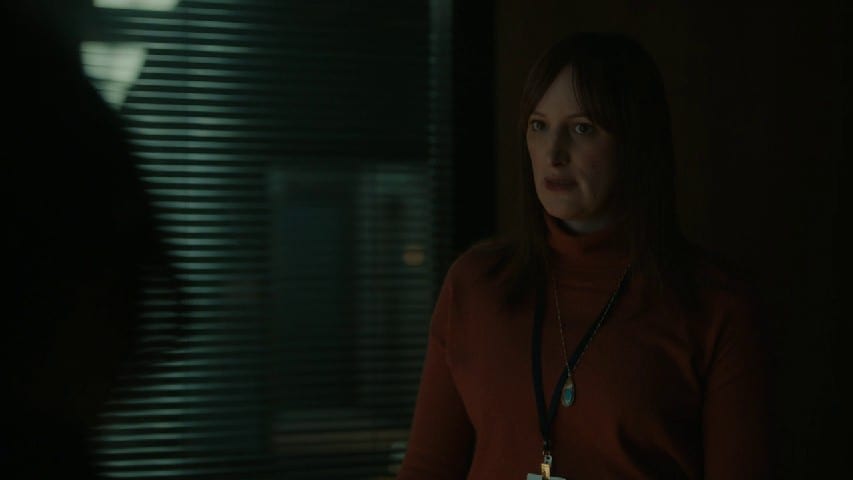 Not helping Clarice was better because news followed about the rep who initially helped the team. He died from suicide, but the team believes it’s another cover-up. With Julia still alive, the team took a break to figure out things. Clarice went home to find Ardelia, who still tried to convince Clarice to join the case. Furthermore, she received calls from a more improved Catherine who wants to know about Buffalo’s Bill’s mother.

Clarice Episode 10 is releasing on 3 June 2021 and will air on CBS at 10/9c. A total of thirteen episodes are scheduled for Clarice’s first season run so far. So expect a new episode every Thursday following the tenth episode until the season wraps up. Clarice Episode 10 will also be available to stream on CBS’ official website and  Paramount+. Furthermore, you can also buy or rent episodes of Clarice on video-on-demand services such as Amazon Prime Video and VUDU. Check out the 30-second promo and synopsis breakdown for Clarice below.

Clarice Episode 10 is titled, “Motherless Child”. According to the official synopsis of the episode, it will continue the events which begun in the final moments of the previous episode. She approached Clarice to know more about Buffalo Bill’s mother, Lila Gumb. Furthermore, the promo sees Catherine managing to locate Buffalo Bill’s mother. What it would lead is a way better Clarice going out to Carneys Point, N.J. in order to confront her. Now it’s a race against time on whether Clarice can bring back Catherine or not. Especially before she goes out of hands and does something she shouldn’t.

Also Read: What To Expect From Queen Of The South Season 5 Episode 9?