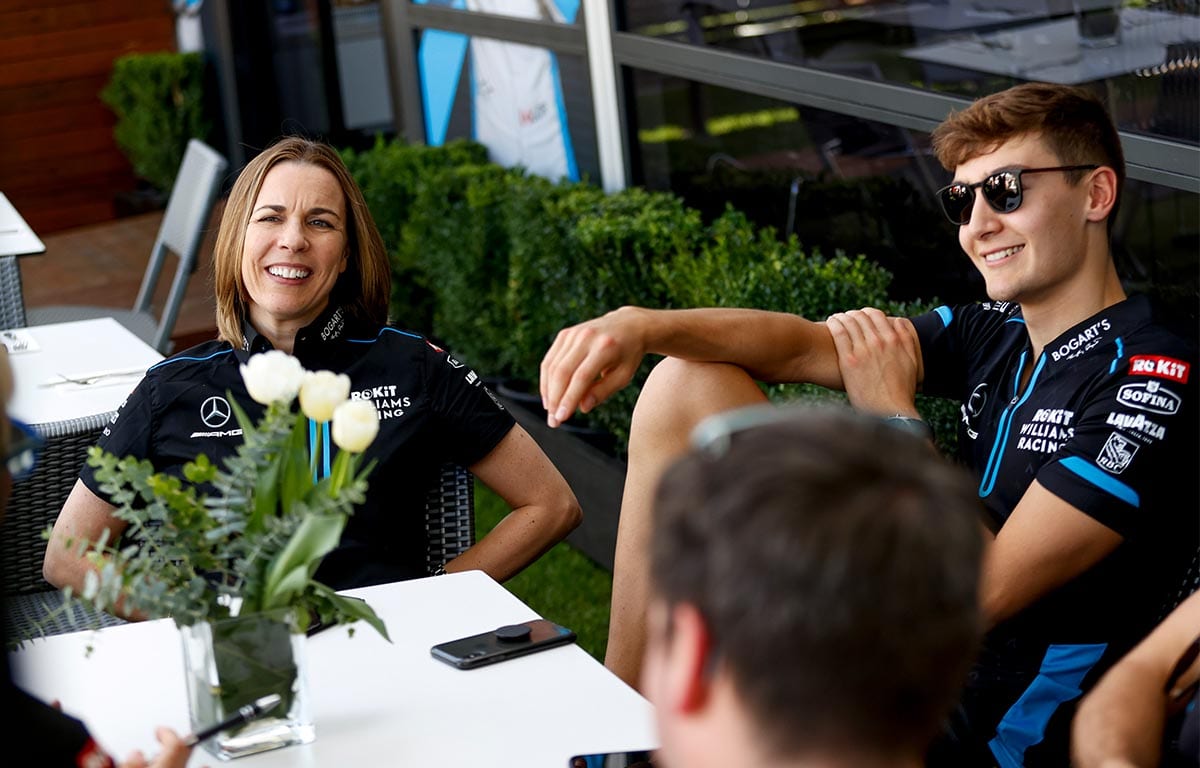 Claire Williams made her name after being the former Deputy Team Principal of the racing team Williams Formula One. She went on to look after the marketing, communications, and commercial aspects of the team’s business. Claire Williams has worked substantially towards the improvement of the team. Claire Williams initially kick-started her journey while working in the Communications office. Claire Williams’ husband Marc Harris threw shade at streaming service Netflix for leaving Williams out of the new season of the Formula 1 documentary series Drive to Survive. Let us find out all about Claire Williams’s net worth.

Even Team driver George Russell was the first to open up about the series’ release this week. He further tweeted a photo of himself looking disappointed, and Miami g a subtle dig at it, saying that he is not in Drive to Survive. Her work was recognized, and she was appointed the Deputy Team Principal back in 2013. Claire Williams’ contribution was duly recognized as she was honored with the OBE in 2016 for her services to Formula One. Her hard work towards the team will forever be remembered with pride.  However, the powerful woman shocked everyone after she announced that she would be stepping down. Claire Williams resigned on 7th September in 2020. Here, we will see all about Claire Williams’s net worth.

Claire Williams’s net worth is estimated to be $20 million. Williams went on to finish P3 in the Constructors’ World Championship in both the years 2014 and 2015, While finishing on the podium as many as 13 times! While the two years that followed were also relatively successful as well with a podium and P5 finish in the standings end up achieving in both. 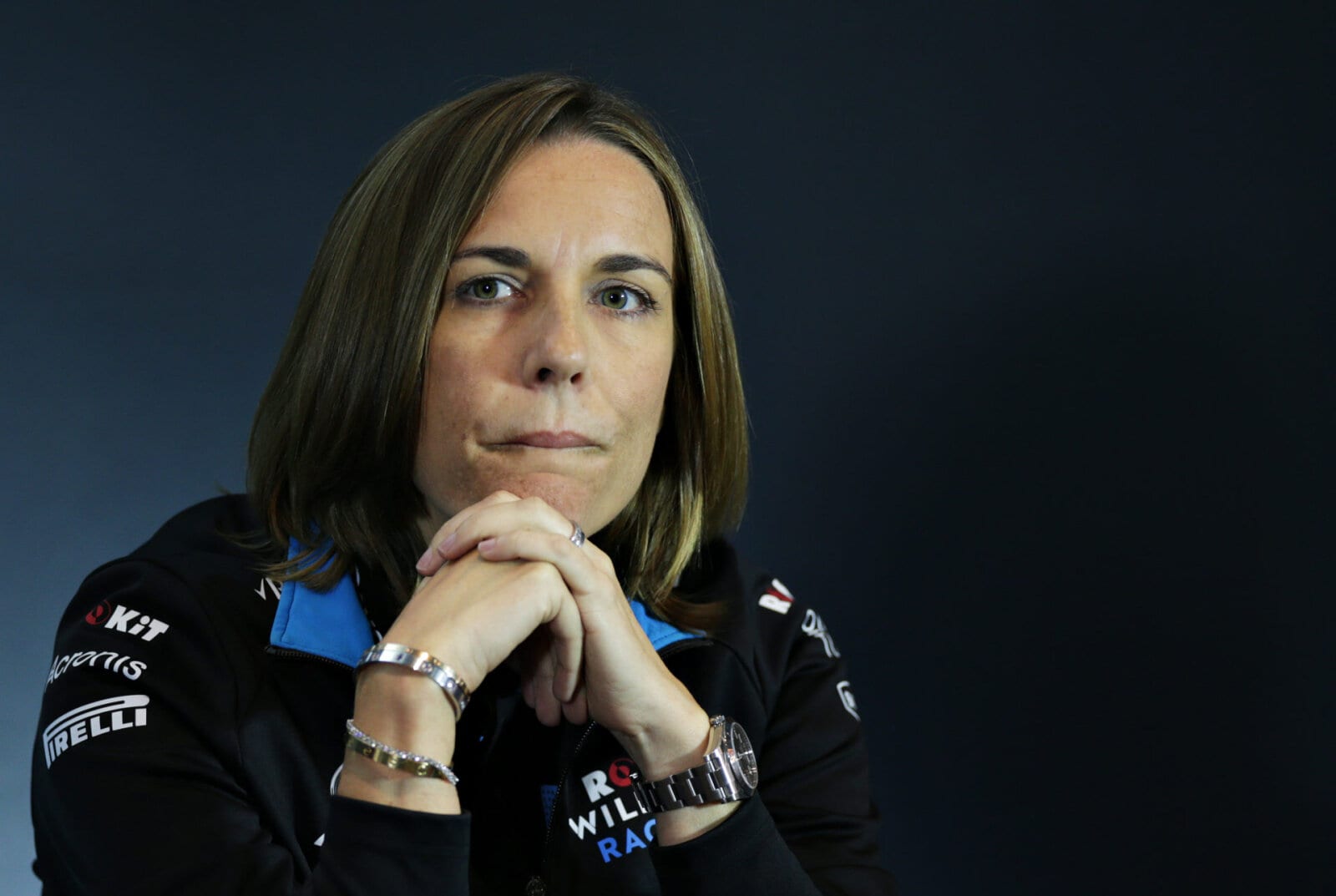 While Claire Williams’ resignation shocked fans, the team was sole to Dorilton Capital. Claire Williams bid farewell to her father’s long legacy after the Italian Grand Prix in September 2020.

Also, read Christian Horner Net Worth: How Much is the Red Bull Racing Team’s Principal Worth?

Why Did Claire Williams Leave Her Long Family Legacy?

While Claire Williams’ shocking announcement left everyone wondering, the deputy Team principal stated that they have always put the team first. She further stated that they have always done that through the four decades they have been racing in this sport. Claire Williams calls the team the heart and the very center of the family. Take a look at this post as Williams wishes the power woman on her 45th birthday.

Claire Williams further explained what led to her exit, stating that it was absolutely her decision, and contrary to any speculations, she wanted to make that clear. She further added that Dorilton asked her to continue even before the sale was made, then they again asked after the sale was made. However, Claire has to take the difficult decision as a clean break is probably the best for all. The Deputy principal also admitted that she is exhausted and needs someone who has more energy than she currently has.

Talks About Being A Role Model

Claire Williams has been considered a role model for all the women out there, and Claire believes that she is lucky to use her position to give the next generation of females a lift up, support, or whatever they want to call it into their careers. She is happy that she could move them in their decision of whether they want to be in F1 or not. 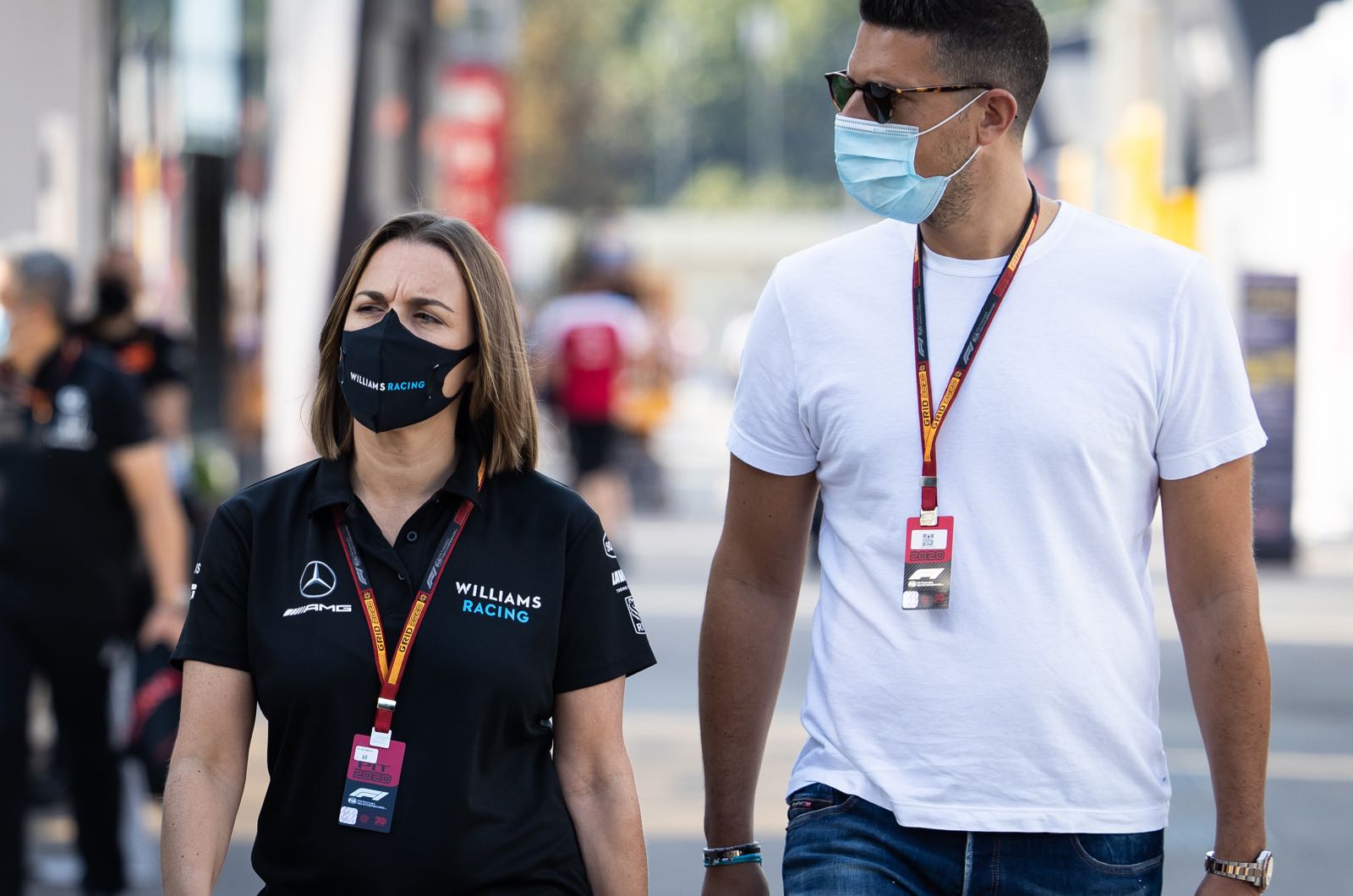 She further added, saying that she talked to many girls, and it’s wonderful to see them fight for what they want to do and to be able to contribute to that is a real privilege. However, she regrets the fact that she can’t do it anymore. While talking about the gender divide in sports, Claire admits that she never noticed her gender when she stepped into a room at Williams and was always very well supported. The former deputy head believes that it wasn’t that gender was much noticed in F1 because the sport is all about being good at what you do. The woman does to used her family legacy and did a good job before calling it a day for good.