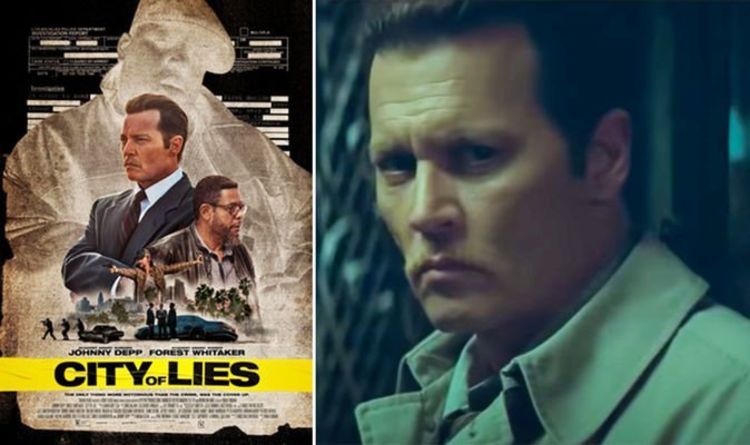 Johny deep has recently been the center of many headlines for quite a while. Often for the lawsuits and now for the arrival of his new work. This time a new headline has been created regarding this celebrity. The speculation of the arrival of is the next big project City of lies is being smelled. Johnny plays the lead role in this film as a detective. This film’s production had started quite a while ago. But the release is constantly being shifted to a later date. This delay was concerned with some personal issues going on in Johnny’s life. But now, the arrival of this new film is finally expected in 2021.

Johnny Depp’s full name is Johnny Christopher Depp II. He is an American actor, producer, and also musician. Johnny is one of the most influential and well-known actors in Hollywood. Over the years, Johnny’s success can be easily seen by the number of his fans. He has received immense love and appreciation from the audience for his diversified roles. He has starred in a number of movies since his debut in the film industry. His movies are generally family films, that can be enjoyed with everyone.

Johnny’s most popular work is in the film series Pirates of the Caribbean. In this, he has played the infamous role of Captain Jack Sparrow. This film was just the beginning of the series of remarkable films that he has given us. These include Sleepy Hollow, Corpse Bride, Public Enemies, Rango, Charlie, and the Chocolate Factory, Alice in Wonderland, Into the Woods, The Tourist, Fantastic Beasts, and Where to Find Them and later on its sequel in 2018. He has also received a number of awards and nominations for his outstanding work in the industry. He was bestowed with awards like the Best Actor  Golden Globe Awards. And was also nominated for 10 Golden Globe awards and 3 Academy Awards for the Best Actor, which is a huge achievement.

Depp’s work as a musician is also praiseworthy. He has performed in numerous musical groups. These also count the forming of the rock supergroup Hollywood Vampires. That was done with the help of Alice Cooper and Joe Perry. Currently, he is the tenth highest-grossing actor in the world. And his films have over US$10 billion in the world box-office. He also holds a Guinness world record for being the highest-paid actor ever. 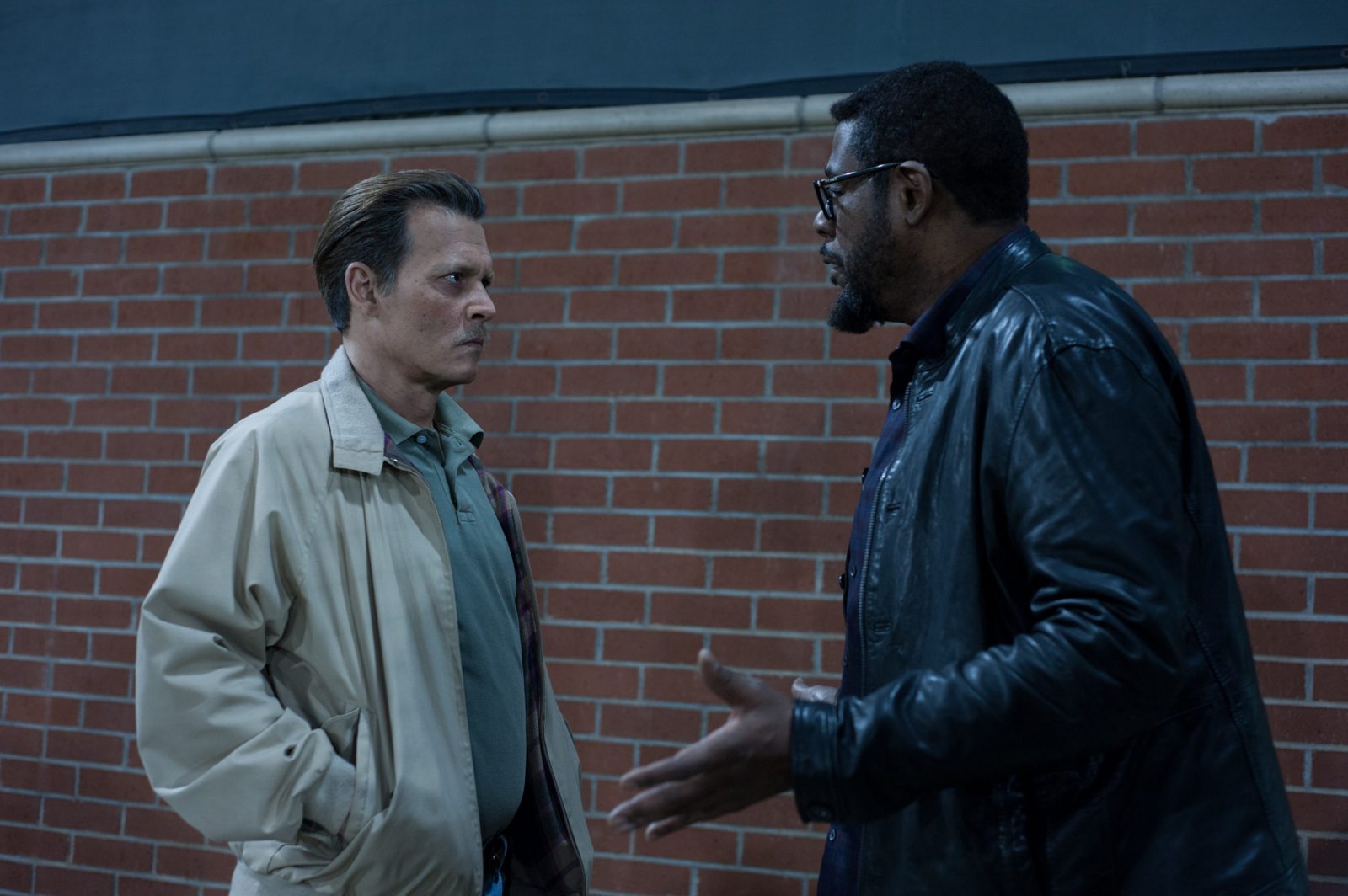 City of Lies is Johnny’s new film that is supposed to be aired in 2021. It is an American Crime film. The film is directed by Brad Furman and written by Christian Contreras. The story is based on a book named  LAbyrinth by Randall Sullivan. The story revolves around a former detective of LAPD who was working on the homicide investigation of rappers Tupac Shakur and The Notorious B.I.G. in 1997. The case was shut at that time, but there were still links in the case that were unsolved. So 20 years later, a journalist named Jackson pairs up with the Ex LAPD detective and decides to unveil the truth.
The film’s production has started as early as 2013, but due to Johnny’s personal issues with the lawsuit going on, the release of this film was being delayed constantly. This film was initially set to release on the 7th of Sept 2016. But then was postponed to the 7th of Sept 2018. But even that was not possible. In 2018 even the trailer had been put out. However, that wasn’t possible. The film was screened once at the competition at the noir Film Festival. This film also got a privilege of a limited release in Italy on the 10th of Jan 2019.
Now, after such a long wait, the film is finally set to be released on the 9th of April, 2021. All the Johnny Depp fans are super excited about its arrival. The audience has a very high expectation bar set for this film due to the prolonged wait. But still, there are some concerns regarding the release. The lawsuit Johnny is fighting against his Ex-wife is still in progress and can easily affect the release of this film. So the audience can just hope that this doesn’t happen and the film is released soon.
ShareTweetShareSharePinSend
Previous Post

What is the Darkhold from Wandavision Finale? – Explained

Facts About Natalie Portman That You May Not Know