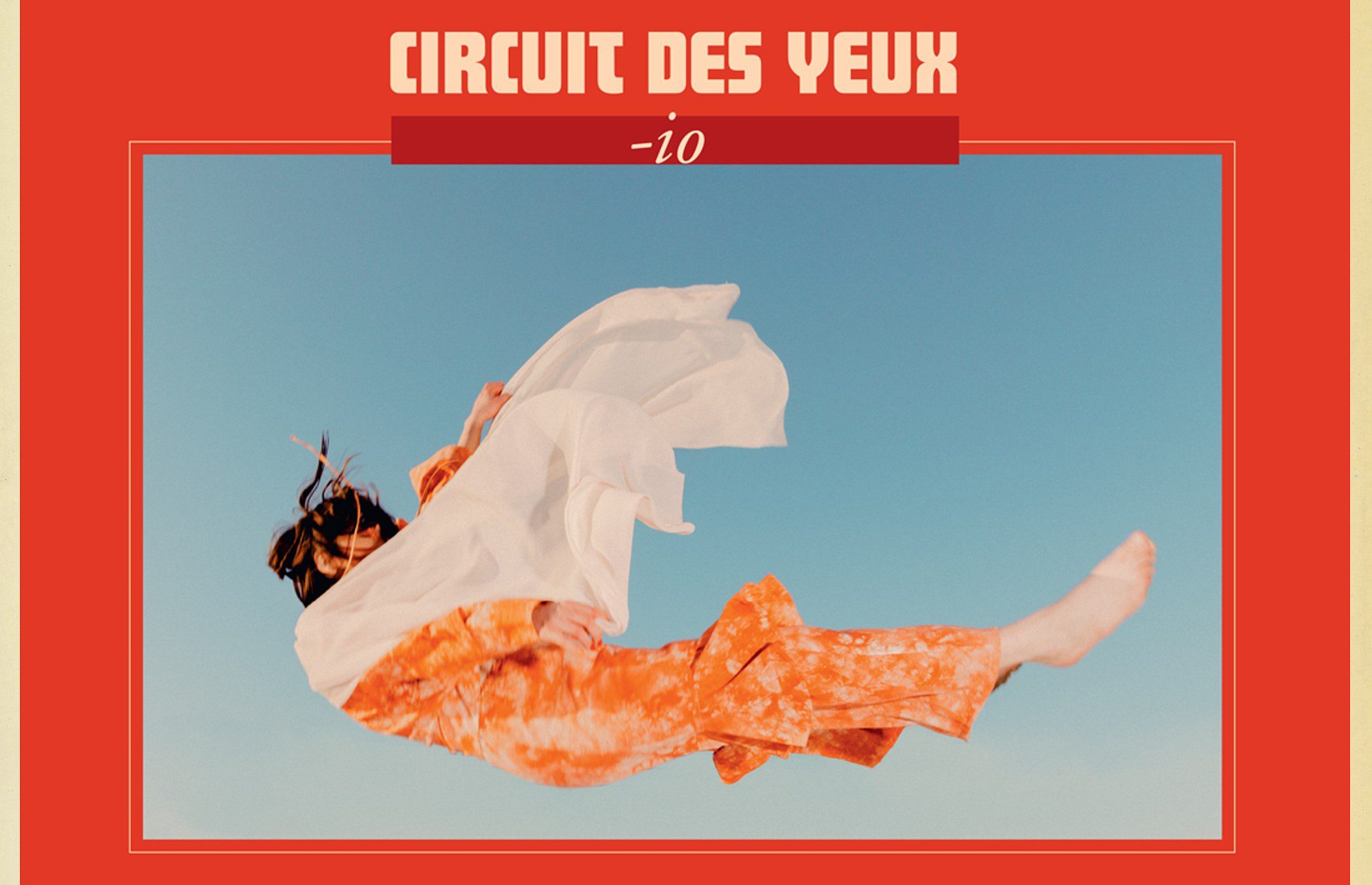 The art of expressing the emotions or message via music and theatrical is termed as Opera. Don’t confuse it with Musicals, as they are vastly different. In opera, the singer takes the persona of different characters while the musicians play their instruments on stage. It is a very old form of music performed for ages. However, the current generation does not understand opera. But not everyone is like that, take Haley Fohr, for example. She formed an opera persona/band by the name Circuit des Yeux. This band has combined the traditional opera with various other things. In this article, we will be talking about, Circuit des Yeux ‘-io’ release date. Along with that, we would also be talking about the lead singer Haley Fohr.

The roots of opera can be traced back to late 1590. ‘Dafne’ is considered one of the first compositions of opera. It was a part of an attempt to revive the classic Greek drama. However, Dafne was lost with time, and the spot for the first-ever opera was taken by ‘Euridice’ by Jacopo Peri in 1600. After which we saw an upward trend in the world of opera. It was widely appreciated during its time. Rich people took a special liking to it. With the rise in opera and advancements in the field of music, opera did also evolve and grow, but it eventually died. With that boring lecture from me, it is time to look at Circuit des Yeux ‘-io’ release date.

Haley Fohr was born on December 16, 1988. She is a singer-songwriter, composer, and vocalist from Chicago, Illinois. Her music focuses mainly on elements like the human condition and various other effects and emotions. She started her band Circuit des Yeux 10 years back with a dream of exploring her musicality. Along with that reaching the masses and making them experience her music first hand. However, her fan base is pretty much that of a local band, even though she is pretty exceptional. Haley can literally sing in the 4-octave voice, which is as amazing as Freddie Mercury’s falsetto. 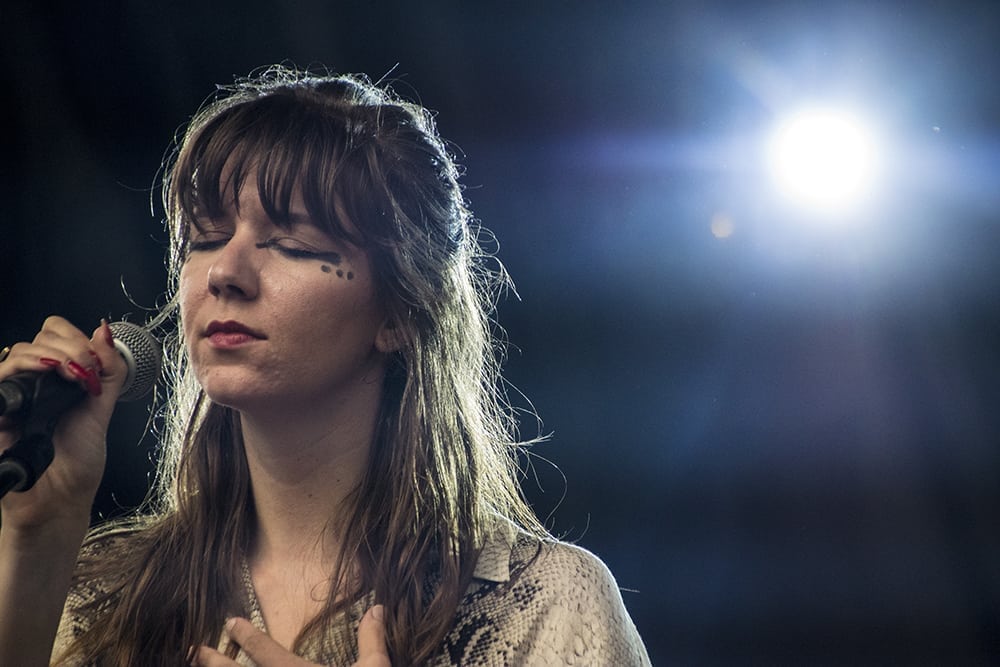 Haley Fohr at a live performance

Circuit des Yeux is Haley Fohr’s stage persona. She is the lead singer and vocalist, and there are other members based in Chicago who play a large variety of instruments just like in an opera. Her voice is literally magical. She started making and releasing songs much earlier in 2007, with her debut album ‘Symphone’ releasing a year later. In 2013, Haley released a full-length album by the ‘Overdue’. This was her self-released album, and it landed her labels, agents, and record deals. The release of this album also gave her a strong, dependable team. She went on to release ‘In Plain Speech’, an album for Thrill Jockey, in 2015. Later in 2017, she released ‘Reaching For Indigo’, Fohr’s sixth album and first overall for Drag City.

Circuit des Yeux -io is set to release on October 22. The seventh full-length album by Circuit des Yeux will be releasing under Matador Records. The album will consist of 10 songs. Out of which, 3 have already been released. ‘Dogma’ was released first and certainly did get the hopes up for the upcoming album. Following its release was ‘Sculpting The Exodus’ and very recently released ‘Vanishing’. The album is up for pre-order on the Circuit des Yeux website and the Matador Records Store with special merch and discounts.

All of these three releases are unique in their own way. However, the album paints a much bigger picture, a picture of the city of Florida. Those radiating orange skies, filled with skyscrapers that expand much further than the horizon, almost reaching the vanishing point. A city where one can easily suffocate with self-doubt in trying to almost reach those skyscrapers. This album has a really deep meaning, just like her other albums. She also went on to say that she was haunted by her own memories during the pandemic. As she has PTSD, her memories are not so great and are all twisted up. Music helps her remove some of the darkness from inside her, and that’s just what this album has done for her.

Circuit des Yeux is a truly exceptional artist. Her songs might not be famous, but that does not mean that they are not good. They convey a story, just like an opera, and captivate the audience. I personally didn’t understand her music at first, but with time, I understood what she was trying to convey. In my opinion, she should have been recognized as a really good artist by a much larger group of audience. As far as expectations go, I really loved all three of the songs that she released recently. But the one I like the most is ‘Vanishing’. It truly connects with what she has said about the album. I really have great expectations for this album, and I just cannot wait for the album to drop.