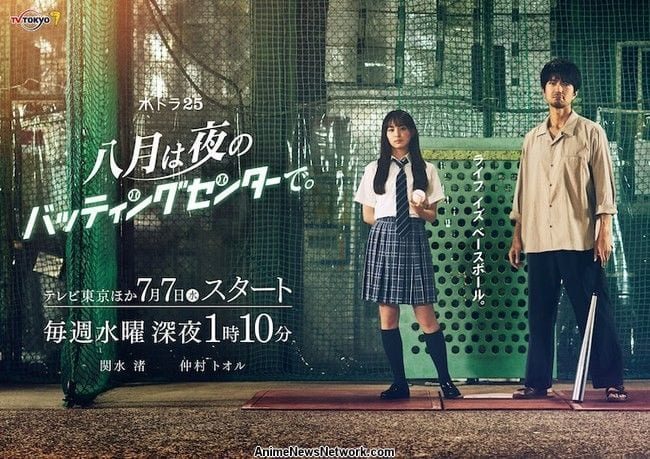 Since the two reads were extremely successful, they were naturally adapted into an original net animation titled ‘Katato The Animation’ and an animated television and web series titled ‘Cinderella Nine’. On the 16th of May, in 2021, it had been announced that the video game will be receiving a live-action series as well. This definitely has the entire ‘Cinderella Nine In August’ fandom incredibly hyped up and excited. Nonetheless, the live-action series will be released as ‘Hachigatsu Wa Yoru No Batting Center De’, which directly translates to “August is at the Batting Cage at Night”. It will be released in the month of July, this year itself.

Also Read: ‘Another Eden: The Cat Beyond Time and Space’ Review

How different is the plot of the series from the video game?

It has been recently announced that the plot of “August is at the Batting Cage at Night” is going to be very different from that of the video game – ‘Cinderella Nine In August’. In the video game, the main character is a player who plays the sport of Baseball professionally. Due to a serious injury, he or she gets extremely demotivated and decides to end their Baseball career. To feel a bit better, the player decides to leave his or her hometown and shift to their grandmother’s place. The player even takes admission to a new school and vows to himself or herself that they will never play the sport of Baseball again.

In the new school, the player meets Tsubasa Arihara and becomes great friends with the player. She is fun-loving, high-spirited, and loves to make new friends. After getting to know each other, she somehow manages the player to agree to be the guide and manager of the school’s baseball team. The team required the player’s support because he or she was a former baseball player, and so, they wanted the player to help the team get to the nationals at Koshien. The plot of the game welcomes over fifty characters who join the baseball team, and the player gets to interact with them and find out their life stories. They train hard and improve their skills, with the guidance of the game player, until they are good enough for the nationals! 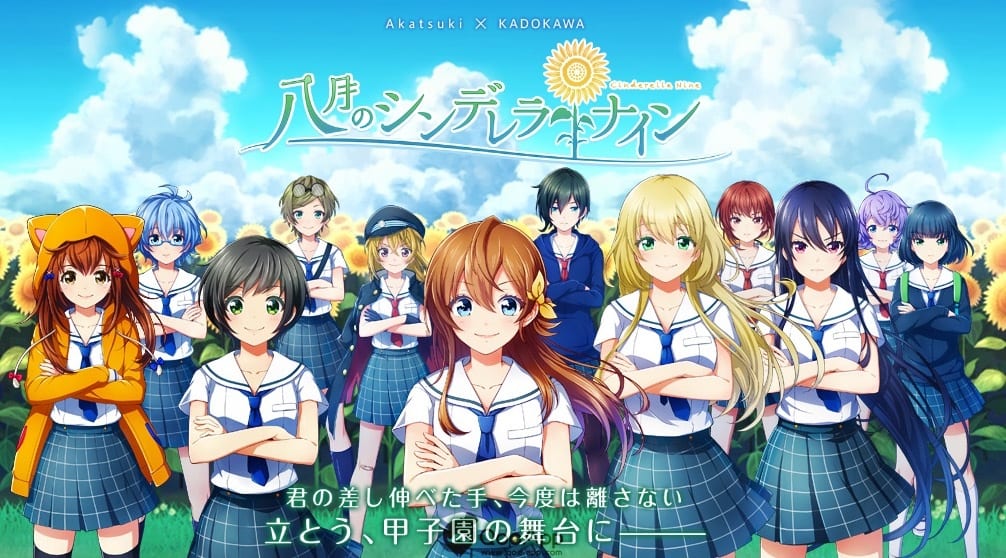 Nonetheless, the plot of the live-action series is quite different from that of the video game. The series does not even feature the star of the video game – Tsubasa Arihara. Instead, the storyline of ‘August is at the Batting Cage at Night’ revolves around a young seventeen-year-old girl called Mia Natsuha (Nagisa Sekimizu). Mia works part-time at the Batting Cage during her summer break. One day, when she was batting at the center, she comes across a man named Tomohiro Ito (Toru Nakamura). Tomohiro used to be a professional baseball player and is able to figure out a person’s problems by simply observing the way he or she bats. The two make short conversations which gradually builds a close bond between them.

Also Read: One Piece Live-Action Series Update: Episode Order Revealed, And All You Need To Know

When and where will ‘August is at the Batting Cage at Night’ get released?

The live-action series will be released this year, on the 7th of July. Since ‘August is at the Batting Cage at Night’ is being broadcasted worldwide, the audience can view this series on channels such as TV Tokyo. Apart from that, it will also be showcased on various online platforms. The official producers of the series are as excited as the audience and the viewers since they are baseball fans themselves.

Do check on our website from time to time, as we will keep it up to date with the latest information on ‘August is at the Batting Cage at Night’.