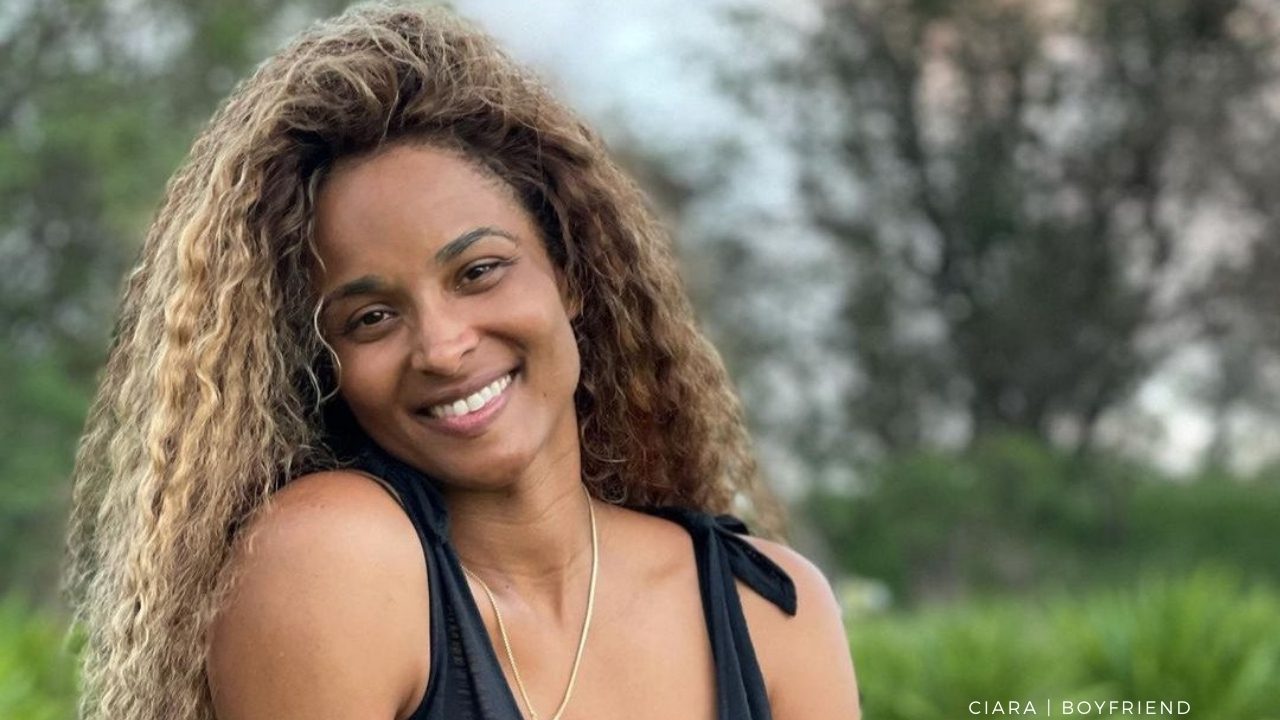 Who is Ciara’s Boyfriend? Ciara Princess Wilson is an American Singer, a songwriter, and a businesswoman. Ciara has been in the limelight for her romantic interests. She was born in Atlanta, Georgia. In 2004, Ciara released her debut album, Goodies, and it topped the Billboard Hot 100. The album was certified triple platinum by the Recording Industry Association of America (RIAA). She gathered two nominations in the 48 Annual Grammy Awards. After a series of hit singles with celebrities like Missy Elliot. Ciara released her second album in 2006.

It consisted of four singles – ‘Get up,’ ‘Promise,’ ‘Like a Boy’ and ‘Can’t leave em Alone’. The album was number one in the United States and even secured the platinum name. In 2009, Ciara released her third studio album, ‘Fantasy Ride’. This album didn’t get much fame as compared to the other two albums. However, her single ‘Love, Sex Magic’ received a Grammy Nomination for Best Pop Collaboration With Vocals.

In 2006, Ciara made her first film debut in ‘All You’ve Got’ and also appeared in films like ‘Mama, I want to sing!’ and ‘That’s my boy’ in 2012. She worked in the TV series, ‘The Game’. Ciara even signed a modeling contract with IMG, and she even became a Global Brand Ambassador for Revlon. Moreover, She had eight singles in Billboard Hot 100 top ten singles and four in Billboard 200 top five. After a lot of successful endeavors, Ciara got engaged to rapper Future in October 2013 and gave birth to their son and gave him the same name – Future on May 19, 2014. However, there were a lot of ups and downs in their relationship, and this created a rift. Are they still together? Or is Ciara dating someone else? 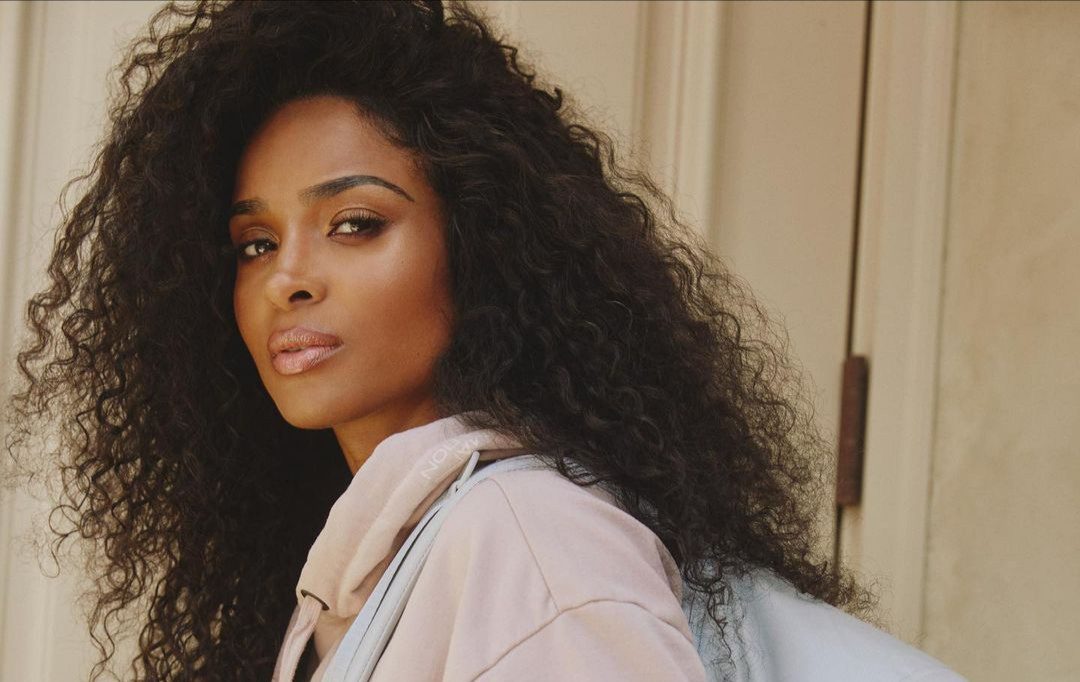 Also Read: Peter Gunz Girlfriend: Who Is The Rapper Dating In 2021?

Who is Ciara’s Boyfriend?

Ciara is dating her boyfriend Russell Wilson. Sometimes people are not compatible, and this leads to separation. It becomes very difficult if there’s a child involved. The love story between Ciara and Future was beautiful until everything turned upside down, and the couples broke off their engagement. Rumors were swindling around about his unfaithfulness towards Ciara. It’s been five years since they’ve separated from each other. In an interview with The Red Table Talk, Ciara talked about her experience after she broke up with Future.

Furthermore, she confessed to endless tears and pain throughout this relationship. Ciara and Future were together for two years. Amidst all wedding preparations, she struggled with her emotions. Being a single mom was indeed very difficult for her. Moreover, being in the public eye was extreme. Since childhood, she’s never seen any problems between her parents, and thus it was extremely heartbreaking. Sometimes, fans are very disrespectful towards her. But as of now, both Ciara and Future have moved on with their lives, and shortly after this, Ciara found her only one. She got married to Russell Wilson.

Russell Carrington Wilson is an NFL American Football Quarterback for the Seattle Seahawks. Russell and Ciara have been together since 2015. The duo tied their knots in 2016. They have three children together. Ciara and Russell met each other in 2015. They publicly announced their relationship after a month. The duos got married on July 6, 2016, and kept their marriage a secret after she separated from Future in 2014. On March 26, 2015, she met her beau Russell at the University of Wisconsin at a basketball game. Russell and Ciara made plans for dinner, and their conversation quickly escalated from a casual meet to dating.

Moreover, On April 28, 2015, They made their first debut as a couple at the White House State Dinner. On March 11, 2016, Russell proposed to Ciara, and guess what she said Yes!. However, On April 28, 2017, The couple welcomed their daughter, Sienna Princess Wilson. Russell and Ciara collaborated with Portland Diamond Project to establish a major league baseball team in Oregon City. In July 2020, they had their second child, Win Harrison Wilson.

Ciara always loved the fatherhood characteristic of Russell. Even though he is a stepfather to Future, he always looked forward to being a really good father to him. It didn’t take much time for her to realize her bond with Russell. For Ciara, Russell’s point of view towards life was very consistent and logical. Thus, she was always open towards her new relationship and didn’t let her past affect her future love life. Even though they went through a lot of difficulties, they maintained their relationship with complete respect and love. 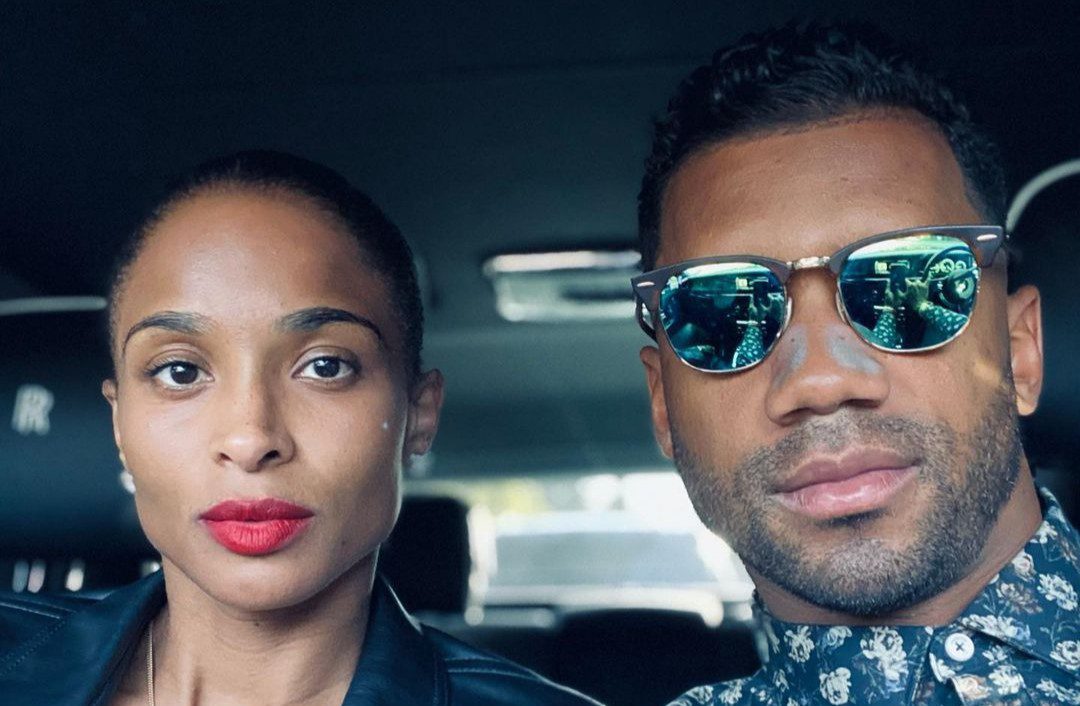