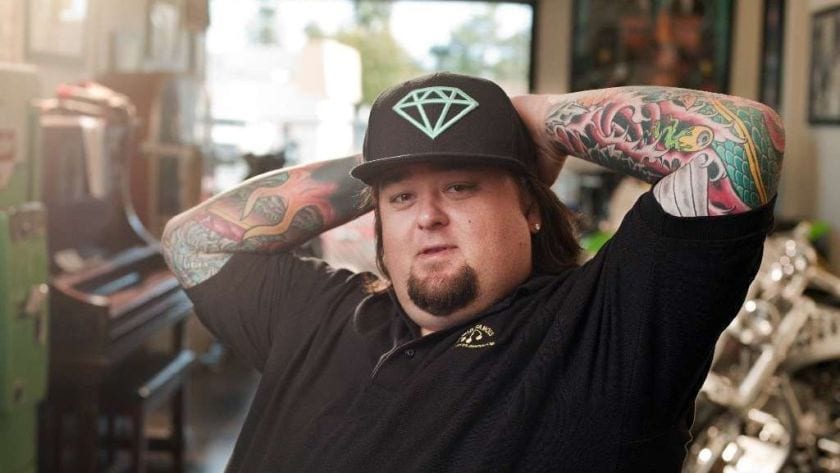 History Channel’s Pawn Stars has become a huge phenomenon now. Of course, the show is running for more than 10 years documenting the lives of employees working at the Gold & Silver Pawn Shop in Las Vegas, Nevada. Starring the Harrison family which includes Rick Harrison, Richard Harrison Sr, Corey Harrison, and his best friend Chumlee. It’s like the show never dropped in quality. Why? Because you never know what is walking through that door with an interesting story of its own. As wise and smart as the Harrison family is, but when it comes to popularity, they got beat by someone unexpected.

Austin Rusell Chumlee who has been working at the shop way before the show debuted turned out to be the breakout star. He is adored by the fans and is the only one to attract eyeballs from the audience. Yes, among the wise and brian-tickling dealings made by the Harrisons, he is someone who brings a whole different flavor. Especially with his funny and goofy antics. But is that all he is? or we are missing something else. Of course, there is much more from him which makes him a vital part of the show as well as the shop. So here we are taking a look at Chumlee’s Net Worth, Career at the Pawn Shop, and what makes him an integral part of the History documentary show.

Chumlee’s Net Worth In 2021 is around $5 Million as we know. Yes, as surprising it may sound. But the star is mostly known for comic relief and his funny antics. When it comes to reeling and dealing, the guy has quite an experience, he knows what he is doing. If not historical, things related to pop culture are something he knows. Not many but there have been enough instances where his dealing has earned the Pawn Shop some important items. The ones which have sold for enough profit in near future. 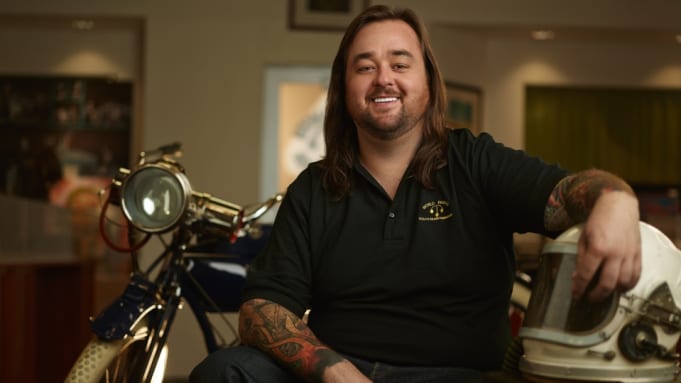 Austin Rusell Chumlee earns around $25,000 per episode. All because he is an evident member of the cast. Chumlee’s charismatic and fun personality apart from the other three wise members adds in an essential element for the show. This makes him an important part of the show, thus securing his position. Talking about the experience we mentioned above, Chumlee was a kid hanging out with his best friend Corey Harrison. They spent most of the time at Corey’s father’s shop. So he indeed knows how the business works and who to call when.

Apart from his earnings, Chumlee’s car collection is something to look at. He has a Maserati, 1964 Impala SS, Rolls-Royce Phantom, Cadillac Escalade, and a Range Rover. Chumlee also owned a company selling novelty items of his own design. He later sold half of its stake to Rick $155,000  and so far they did really good. In 2017, he also opened Chumlee’s Candy on the Boulevard selling Candys right across the street from Gold & Silver Pawn Shop.

Chumlee’s Early Life And Working At The Pawn Shop

Austin Rusell Chumlee was born on September 8, 1982, and hails from Henderson, Nevada. He got the nickname Chumlee for his large face and chin. Much like the walrus from the animated TV series Tennessee Tuxedo. He also has a brother named Sage and a sister named Terra. As mentioned above, he grew to spend time with Corey Harrison at the Gold & Silver Pawn Shop and joined it as an employee at the age of 21. He worked the shop for five years before the shop had its own Television show. 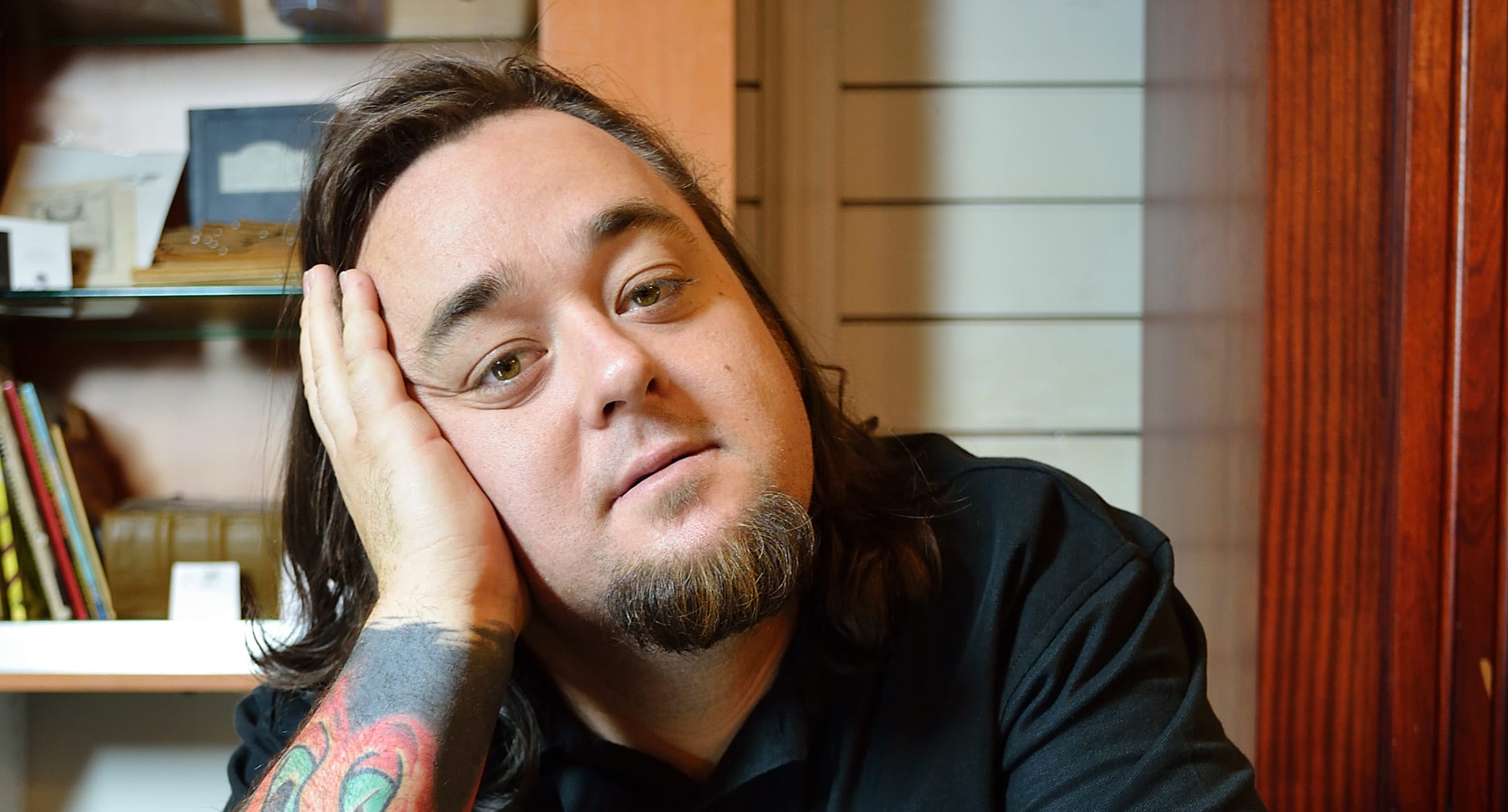 As said above, despite being a light-hearted element of the show he has proved his seat at the table. There was one time in the second season when he showcased his knowledge about the Pinball Machines much to Corey’s surprise. Another instance was when he managed to buy a $100,000 car for only $85,000 from a Maserati owner. Much like this, there are a few instances but the comical part is something that made him the breakout star of the show. He is considered to be a huge fan favorite for sure.

Apart from working at Gold & Silver Pawn Shop, Chumlee adores pop culture a lot and is a fan of Punk Rock and Rap music as well as a number of big TV shows and loves riding around in his cars from his collection as well. In 2016, Chumlee also had a downfall when he found himself in legal trouble when police raided his found over a sexual allegation and found crystal meth, marijuana, Xanax, and multiple firearms. He later pleaded guilty in court and went for three years of probation and counseling.

Also Read: Jimmy White Net Worth: How Much Is The Legendary Snooker Star Worth?