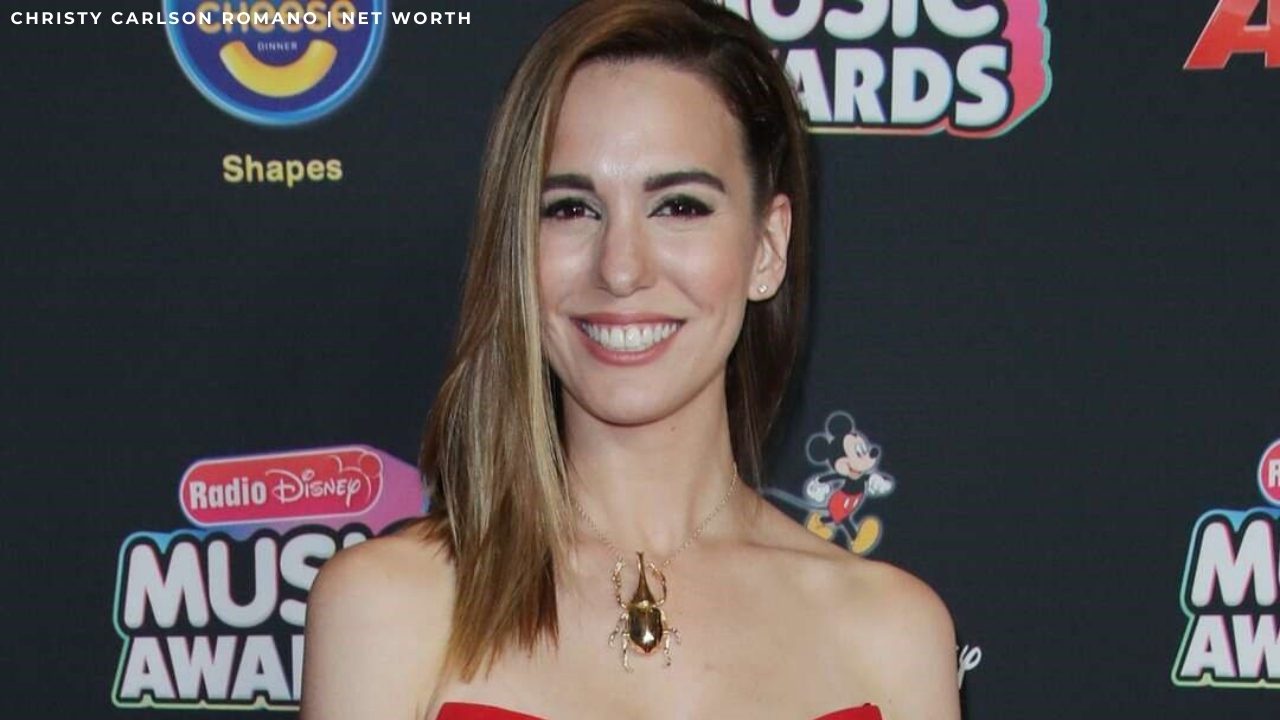 Disney Channel was probably the first channel anyone of those who was born in the 90s and later would remember watching. Mornings with Mickey Mouse and, by evening, Lizzie McGuire. Throughout the years, this channel has truly shaped our childhood, ranging from animated shows, sitcoms, drama, movies to even reality shows and games. One such animated show that was part of our life was Kim Possible. The spy girl with his clumsy partner Ron Stoppable along with his mole rat Rufus. But do you know who gave the character her voice? Her name is Christy Carlson Romano. In this article, we would be talking about Christy Carlson Romano’s net worth and will also be looking at her personal life and professional life.

Throughout her years as a voice actor, Christy has given her voice to many characters in movies, tv-series and video games. She started her career in broadway just when she was six years of age. She appeared in many Broadway shows and musicals. Her debut in films was in Woody Allen’s ‘Everyone Says I Love You’, 1996, as a singing “Chiquita Banana”. From there, she also appeared in three Disney Channel projects, starring roles in Even Stevens, Cadet Kelly, and voice actor for the title character in the show Kim Possible. She did also appear in many other tv shows and gave her voice to many characters and games. But, how much is Christy Carlson Romano’s net worth? Before diving into that, let’s look into her life and career in brief.

Christy Carlson Romano was born on March 20, 1984, in Milford, Connecticut. She is an American actress, singer, voice actor, and YouTuber. Christy was born to Anthony Romano and Sharon Romano. She was the youngest of four children. She began her career at the very early age of six when she was cast in several national Broadway shows. This included The Will Rogers Follies, The Sound of Music with Marie Osmond, and Annie. Her first feature film appearance was in Woody Allen’s ‘Everyone Says I Love You.’ She did also appear in an American black comedy, ‘Henry Fool’ as a 14-year-old girl named Pearl. She was also a part of an Independent film called ‘Looking for an Echo’. 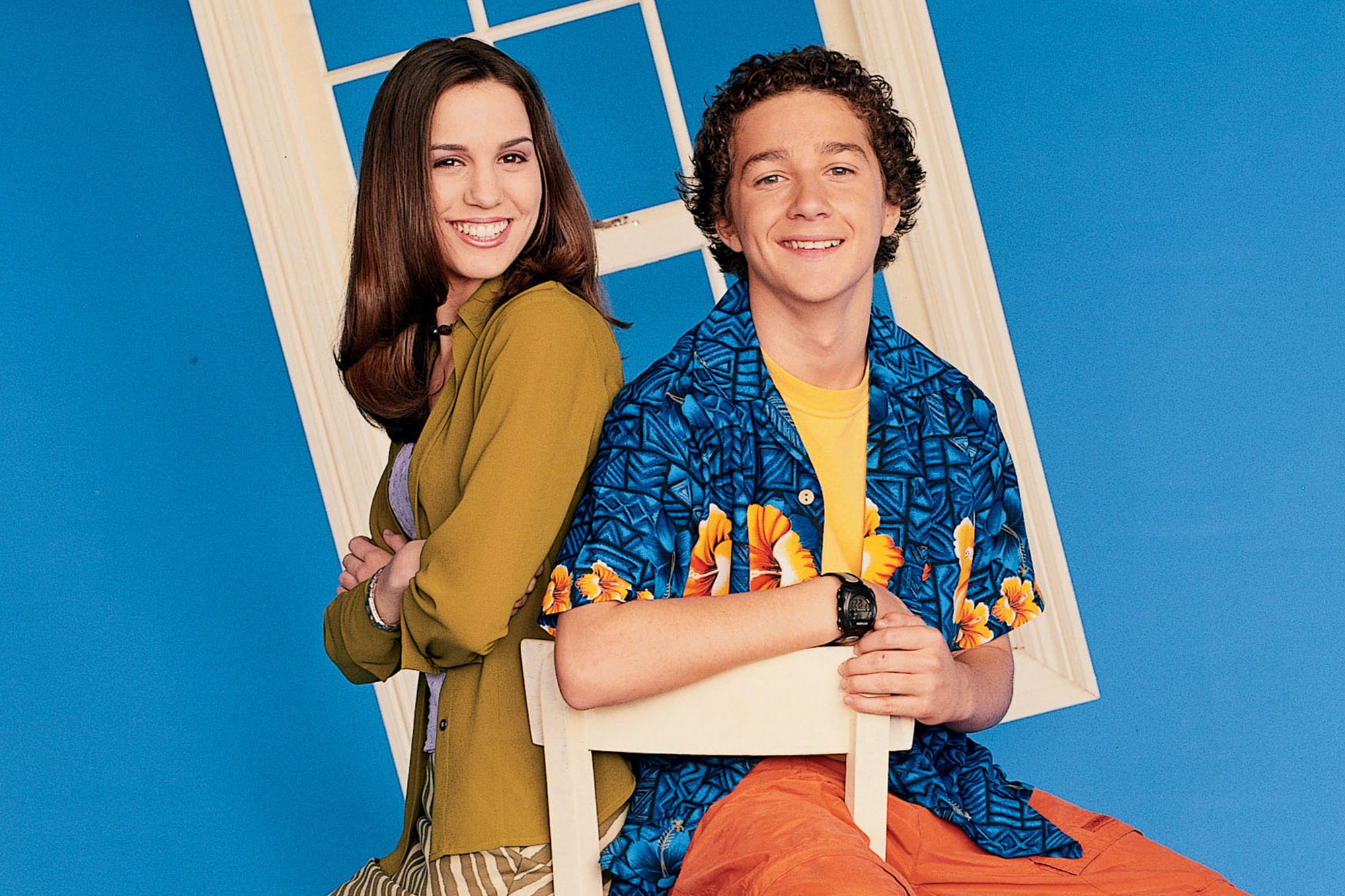 In 2000, Christy was the first person ever to be a part of three Disney Channel projects simultaneously. She played the role of Ren Stevens, older sister to Louis Anthony Stevens, played by Shia LaBeouf in the show ‘Even Stevens’. Also, she had a starring role in ‘Cadet Kelly’, alongside Hilary Duff, who played Kelly Collins in the show. And voice actor for the title character in the animated show ‘Kim Possible’. Christy was nominated for Daytime Emmy for her work on Kim Possible. The show did also gave Disney the idea for an adventure scavenger hunt activity at Epcot Theme Park, which ran for over five years. She did also gave voice to two Disney Channel movies, ‘Kim Possible: So the Drama’ and ‘Kim Possible: A Sitch in Time.’

Christy voiced Yuffie Kisaragi in the English version of the movie ‘Final Fantasy VII Advent Children’. She also gave voice in the Disney game ‘Kingdom Hearts’. Throughout her teens and twenties, Christy starred in movies like Campus Confidential, Taking Five, and The Cutting Edge: Going for the Gold and its sequel. Her other appearances include MTV’s Kaya, Joan of Arcadia, Summerland, and Hawthorne.

Christy Carlson Romano’s net worth is reported to be around 3 million dollars. Although in a YouTube video titled ‘How I Lost All My Money | Christy Carlson Romano‘, she explains how she blew millions of her Disney money. She went on to even say that she is not a millionaire by a long shot. After ‘Even Stevens’ ended, Christy was suffering from depression, anxiety, and alcohol abuse in her early twenties. Later, she attended Bernard College, where she received her degree in Film Studies. She currently has other ventures and is working on many projects. Her main source of income is her brand endorsements on her Instagram and a YouTube Channel. On YouTube, she makes videos regarding her life journey and podcasts. She also sells her merchandise. 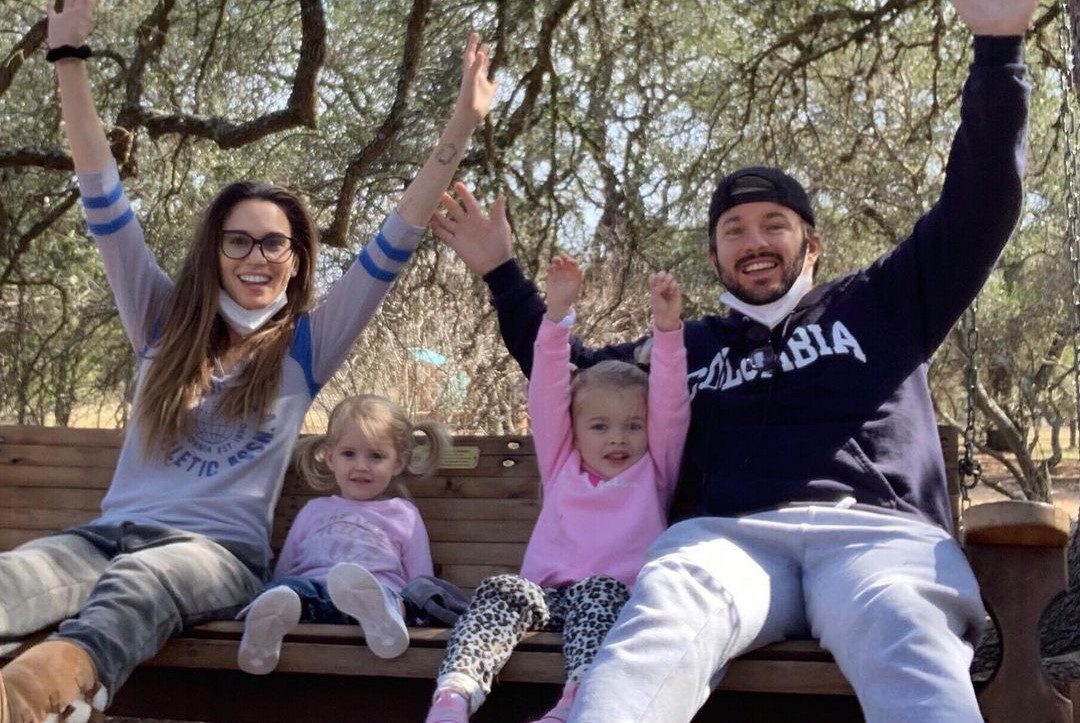 Christy is married to Brendan Rooney. The couple met in February 2011 while she was studying at college. They were engaged in November and got married on December 31, 2013. Christy gave birth to their first child, a girl, in December 2016. Two years later, she again announced her pregnancy in August 2018 and gave birth to the second child, also a girl, in February 2019. Currently, she is working with her husband on a joint venture, and she does also appear in many interviews and conventions. Her YouTube channel already has around 400,000 subscribers. Slowly and steadily, Christy is getting back at being a millionaire again, and this time Disney might not be a part of it. We only hope to see more of her or, better yet, “hear” more of her. Until then, keep reading on Otakukart.