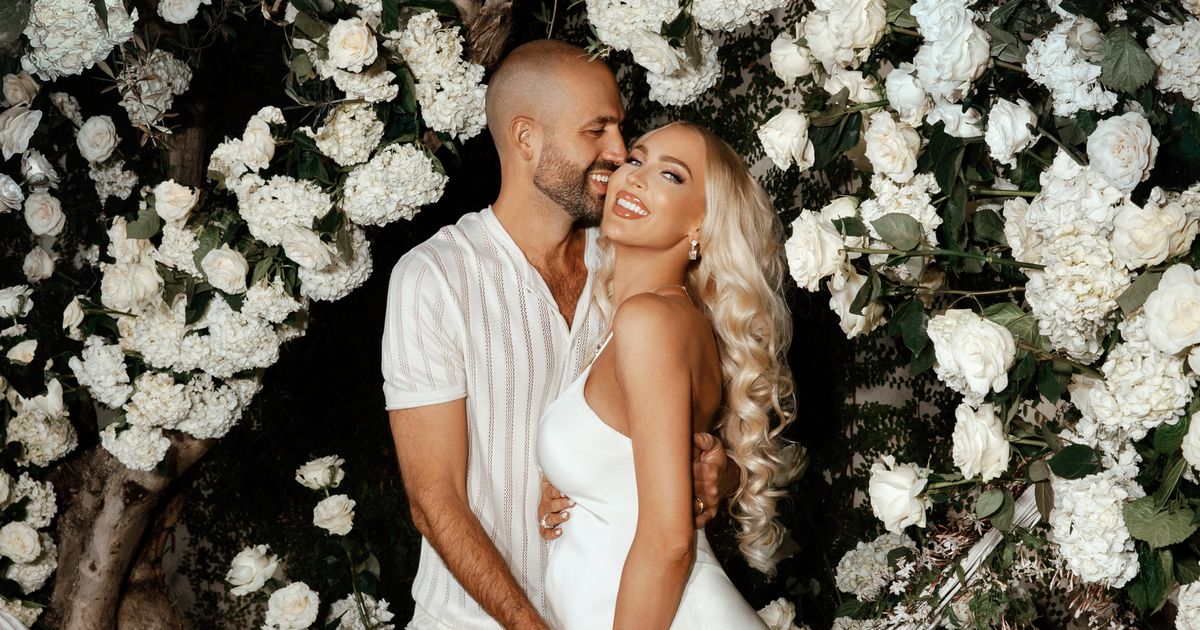 Christine Quinn and her boyfreind

Who is Christine Quinn dating – know all about her boyfriend further in the article. As we know, Selling Sunset is an American reality television series. It gets aired on Netflix. Selling Sunset is created by Adam Divello. The series stared Chrishell Stause, Maya Vander, Christine Quinn, Heather Young, Mary Fitzgerald, Amanza Smith, Davina Potratz, Jason Oppenheim Romain Bonnet and Oppenheim. You will get to know everything about Christine Quinn’s boyfriend and who she is dating currently.

31-year-old Christine Bently Quinn was born on October 14, 1988. The place of her birth is Texas. As per her birth date, Quinn’s Zodiac is Libra. No wonder why she is this friendly and frank most of the time. In order to pursue her career in acting Quinn moved to Los Angeles from Texas. During the first season of the Selling Sunset, the actress attended the studies everything regarding the real estate business for almost three months, After which she answered the exams. Now let’s get to know about Christine Christine Quinn’s boyfriend.

One of the best things about Selling Sunset Season 3 was the coming together of Christine Quinn and Christian Richard. Christian Richard is Christine Quinn’s boyfriend. During season three of the Selling Sunset, they tied the knot officially and in an extravagant ceremony. During the snowy winters, Quinn and Richard exchanged the vows in the gothic style with snow falling down. Their wedding is something unforgettable for all who had witnessed the same. The gothic-style wedding was accompanied by two black swans with a cake dripping in blood. As we all know Quinn is quite open about almost everything related to her personal life whereas her husband is opposite to her.

Richard and Quinn’s romance has a long history. Their dating timeline is traced back to 2019. In 2019, they met through a mutual friend. Within no time, they discovered their love for each other. Within one year of dating, they decided to make it official in 2019. The wedding ceremony was as amazing as they are. Soon after their marriage they marriage Christine purchased her dream home worth $5Million. Its located in Hollywood Hills. They shifted to their dream home following their conjugal ceremony. Currently, the duo enjoys a blissful married life in their dream home. When Quinn was out on a holiday with her boyfriend they exchanged the rings.

Christian Richard, Christine Quinn’s boyfriend, and husband is a retired Tech entrepreneur. he attended MIT and his specialized field is the engineering of all types including software platforms. Richard helped create an online food delivery business. He accumulated immense wealth through his career as a Teach entrepreneur, especially his first online food delivery business. Richard is the former CEO of Boston-based Foodler. It was a food delivery startup that was bought by GrubHub in the year 2017 his competitor.

Unlike his wife, Richard is completely the opposite. He is quite secretive and introverted. Richard also dislikes being in the limelight and getting all the media attention. On the other hand, his wife Quinn is extrovert, frank, and friendly. After her marriage, she again makes a headline with her decision to quit the show. Recently the show successfully completed its fourth season and the teaser of the next season is already out. But guess what the Selling Sunset star Quinn is not there in the upcoming season. As per the sources, the rumor sparked when Quinn was not spotted in the next season’s teaser.