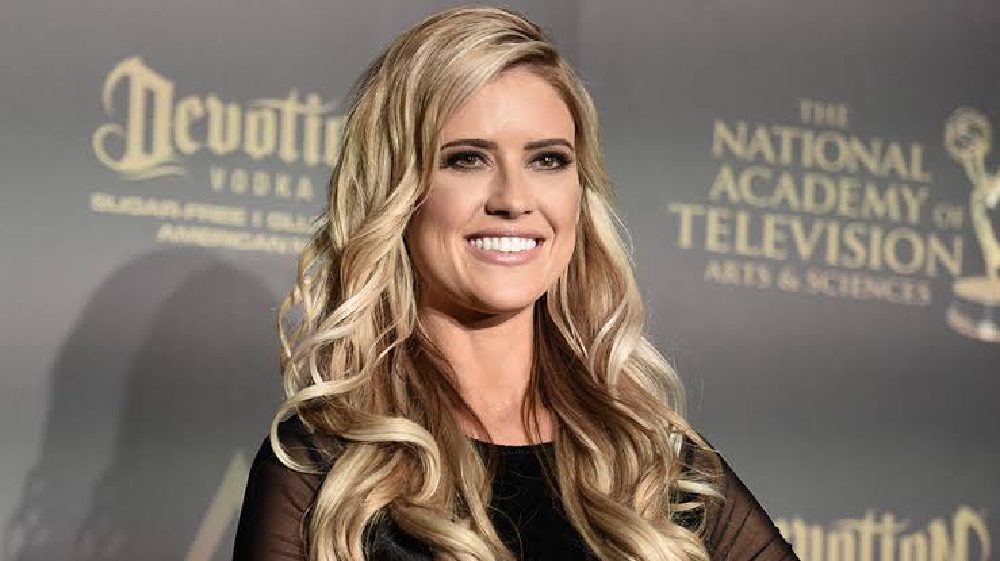 Before getting to know about Christina Haack New Boyfriend, let us know about Christina Haack. Christina Ansted is a well-known American real estate investor as well as a television personality. She is from Anaheim, California, USA. Her real name is Christina Meursinge Haack. She is best known for the HGTV show Flip or Flop, along with her ex-husband Tarek El Moussa. Her first solo series is “Christina on the Coast,” whose first season was aired in the spring of 2019. The TV series immediately became very successful, boosting HGTV, which put the network in second place among all cable networks. In addition, the series brought a total of 12 million viewers in the first season. Haack received $50,000 per episode.

On 22 December 2018, Christina married British TV presenter Ant Ansted. They have a son, Hudson London Anstead. On his Instagram, Ant has more than 1.5 million followers than Haack. A lot has changed in Christina’s life since then. She was divorced twice. Here’s what you need to know about major events in her personal and professional life.

Who is Christina Haack’s Boyfriend?

Christina Haack is dating her boyfriend Joshua Hall who recently came into the spotlight after being spotted with real estate star and reality TV star Christina Haack. The two have reportedly been dating for a long time and were recently went for a romantic portal. Moreover, Haack has given Joshua a warm welcome with photos on social media. She also talked about her new handsome beau, saying that they had a few months to get to know each other. 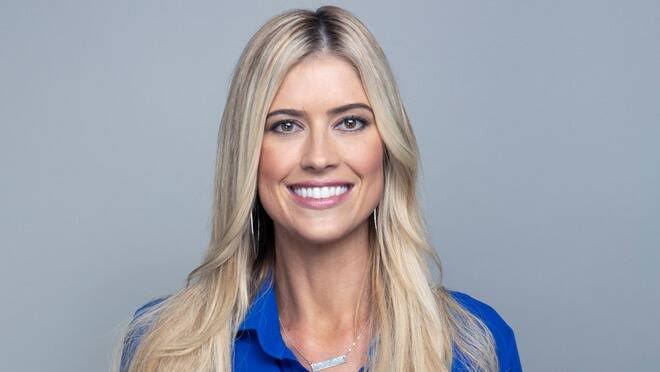 She further adds and says she loved every second of it. So she clapped back for the haters who thought she left too early. Haack’s relationship with Joshua Hall came soon after ex-husband Ant Anstead sparked rumors with popular actress Renee Zellweger. Ant and Christina recently ended their divorce, and it seems they have moved on with their respective partners. Joshua and Christina reportedly met at a real estate conference several years ago before meeting again in Tennessee in April.

Christina is an ambitious San Diego State University graduate in the early 2000s who is poised to transform the booming real estate industry. She met Tarek at work, and they soon started their own company. Like many others, the 2008 financial crisis presented serious challenges for both. They had no choice but to swap their $6,000-per-month mortgage for $700-a-month rent, according to the Orange County Registry. 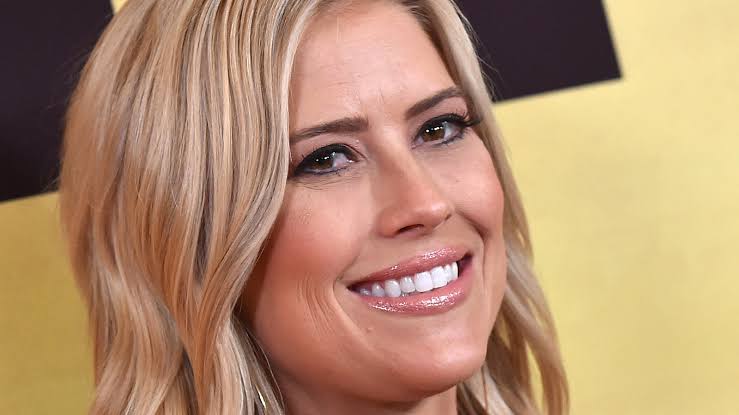 However, unlike many others in the industry, they recovered smoothly. In 2013, Christina and Tarek made their debut in Brother vs. Brothers, a popular show which is being hosted by Jonathan and Drew Scott. That same year they launched Flip or Flop, a widely watched reality TV show that brought them real and lasting fame.

Also Read: Did Carly and Joey Break Up? Too Hot To Handle Stars

Haack is a television personality and real estate investor. In California, she, together with her ex-husband, launched a real estate agency that was named Tarek and Christina: The El Moussa Group. Haack and her ex-husband also featured in the HGTV television show Flip or Flop. They were invited to join the show after Tarek posted a video on HGTV showing the process of flipping through their house from start to finish. They started playing flip or flop in 2013. Then, after divorcing El Moussa, she started her own TV show called Christina on the Coast, which aired on HGTV in 2019.

About Flip or Flop:

In April 2013, HGTV aired Flip or Flop, a reality series that put former couple Tarek El Moussa and Haack in the spotlight. In 2011, with the help of his friend, Tarek El Moussa filmed the HGTV audition with Haack and himself, covering the process of turning the house from start to finish. The tape fell into the hands of a senior executive at a production company called Pie Town Productions.

Executives were impressed with the former couple and officially signed with HGTV in 2012. In the series, Haack, as a real estate agent, overturns houses in southern California along with her husband Moussa, buying dilapidated and repairable houses and repairing them in the best possible way. Then they sell the house and make a profit. The TV series shows the whole house shooting process and provides viewers with relevant insights and information. The show managed to air 92 episodes and spanned a total of 7 seasons between 2013 and 2017.