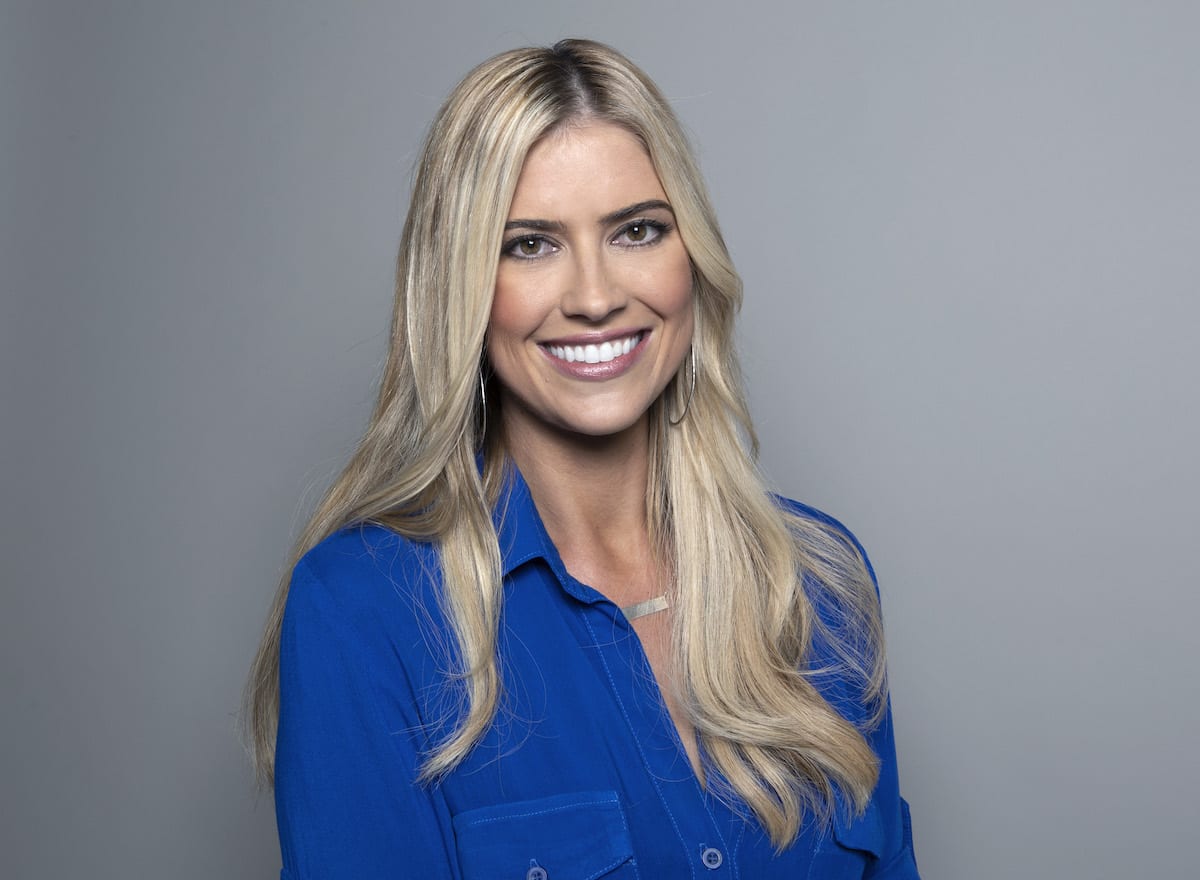 Christina Haack is turning a year older pretty soon, and obviously, she is not letting the day go away without having a little party. As for this time, the actress has decided to celebrate her birthday in a sunny locale. But obviously, a twist follows. We see that Christina is not alone rather is getting ready to party with a new man. Christina has three children right and this week on Friday is expected to turn 38 years in age. She has been the star of her reality TV home renovation series called Christina on the Coast.

While she was at the Los Angeles International Airport back on Tuesday, getting ready for her celebration destination, we saw her pictured with a new love interest. The alleged couple was holding hands. This was the location where the two boarded the plane in order to have a romantic week together to celebrate Christina turning 38 while also having a getaway from the daily chores. As per various sources of the social media platforms, this new love interest that Christian is with right now happens to be Joshua Hall. His profession is of a realtor, and the man lives in Austin in Texas.

Given the fact that there had been a lot of rumors about Christina Haack dating somebody else now, that she is divorced, has been taking flight among all her fans for a while now. She has recently split up from Ant Anstead, and their divorce was finalized back on Tuesday. This is exactly when the rumors came out about how she is seeing someone who also belongs to the industry of real estate. 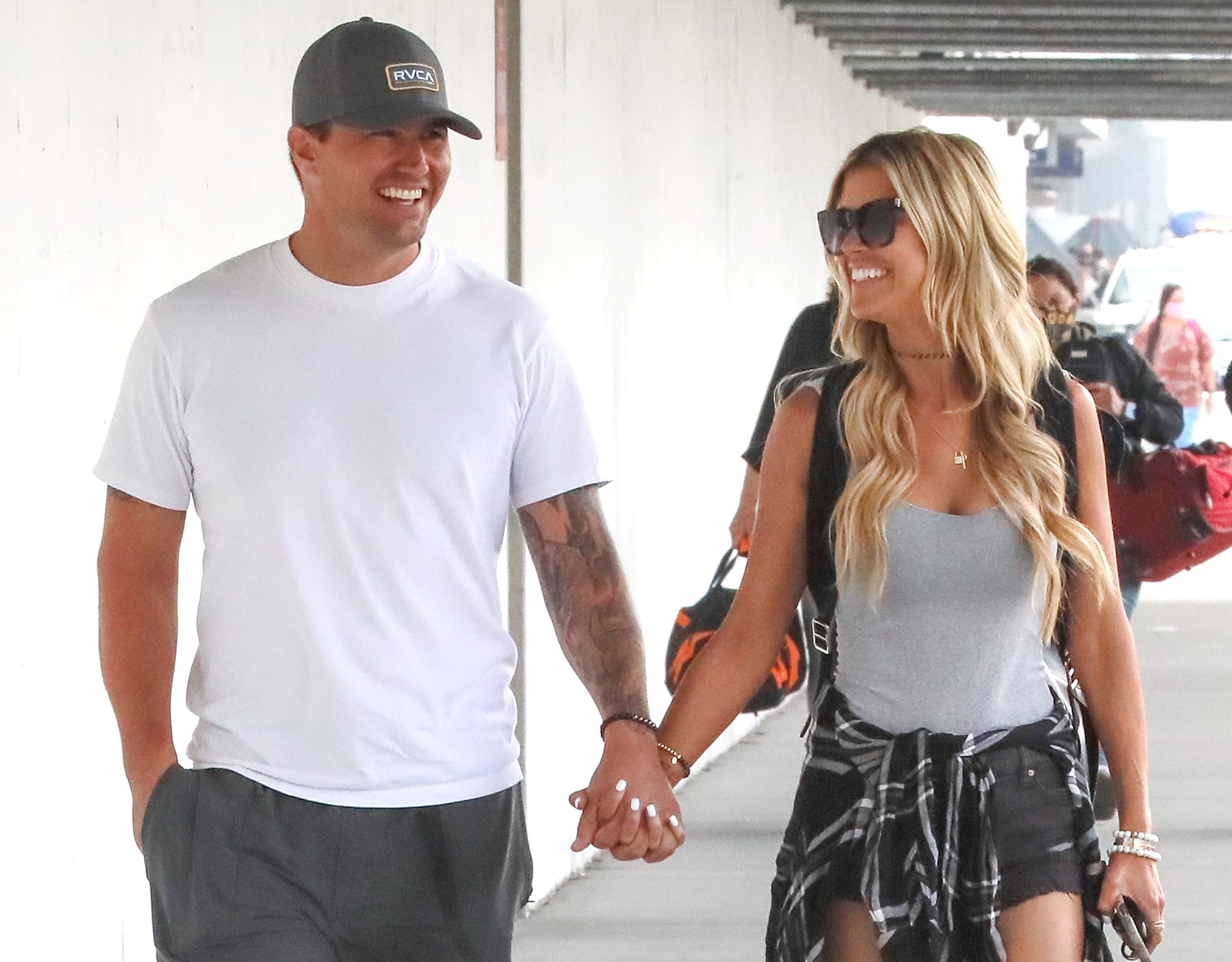 As per the official statement given by the source, the two have recently started dating each other, and their relationship took off immediately. It was clear by the bond that Joshua and Christina are truly meant for each other while they enjoy sharing a real connection. Also, the source says that Joshua and Christina have got the chance to date and genuinely get to know each other one on one without being a part of the outside noise.

Christina Haack has just divorced from her second husband, Ant Anstead and the legal proceedings were all finalized in the latter half of June. After this event, Haack felt free to share the videos of her enjoying herself on a beachside suite. This is the location where she and Joshua have decided to stay and relax while getting to know each other even better..It was just yesterday that she updated all her fans about the party she is soon going to enjoy. This video looks as if it has been recorded by a second person, and we are suspecting that it is Hall himself.

In the frame, we can see Haack on a swing as she is dressed in a white bikini. Right beside her, we can see an outdoor bathtub that is overflowing with breezy water, and there is absolutely nothing more dreamy than spending a good vacation on your birthday with your partner. As for the music in the background, we can feel the beats and rhythm of Feel So Close by Calvin Harris playing. Now, you all might be wondering about who Joshua Hall is and how did he and Christina stumble across each other. Thus, we have decided to provide some information about them right here.

Joshua Hall happens to be the older brother of Jessica Hall as well as Stacie Adams. As for the two actresses, they have both been in the spotlight for a long time and have their own share of success. As for Stacie Adams, she is wildly popular in the industry for her role on The Hills, where she is popularly dubbed Stacie the Bartender. On the other hand, we have Jessica who has been a model in Playboy. She has also appeared along with her mate Kendra Wilkinson. They have starred together on Kendra as well ad Kendra on Top. Jessica Hall has a variety of professions. She is a member of a podcast called Flashbacks which she has previously hosted along with her friend Heather Rae Young. Rae also happens to be Jessica’s friend and a model for Playboy.

Also read: Who is Michael Strahan Dating? A Sneak Peek at His Dating Life