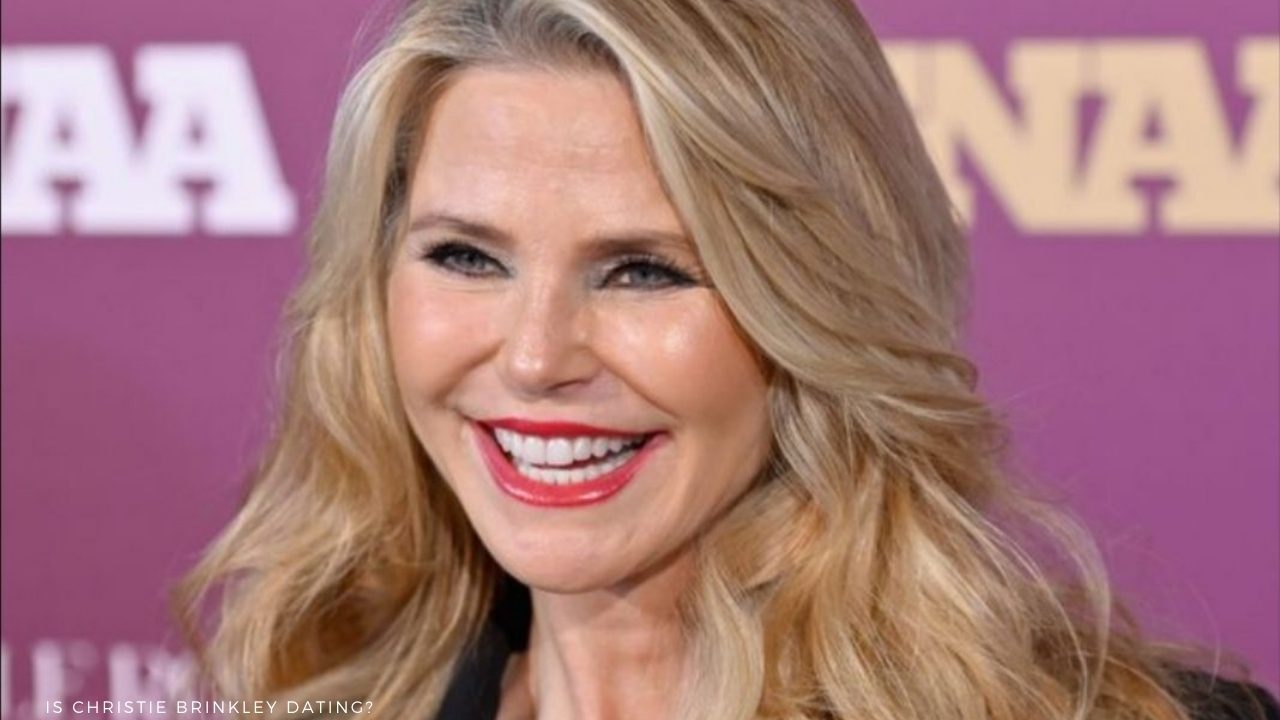 Is Christie Brinkley dating? Apart from her professional career, this American personality is also famous for her roller-coaster relationship journey.  This article would give you the experience of the same. If we need to produce a synopsis, then its title would be, “four times divorced woman is searching for some fresh love in her late 60s. So, Christie Brinkley is an American model, actress, and entrepreneur. She captured the limelight in the late 1970s. This happened when she appeared in Sports Illustrated Swimsuit Issues. She featured on three consecutive covers starting in 1979. For twenty-five years, she was the face of Cover Girl. If we check her records then, she has appeared on over 500 magazine covers. Moreover, she has signed several contracts with various major brands. It includes both fashions as well as non-fashions brands.

Her age had witnessed her working in a variety of fields. Along with being an actress, she handled various other professions as well. Christie Brinkley is a popular TV personality, illustrator, writer, photographer, designer, and activist for the rights of humans and innocent animals. She is also an activist for the environment.

Her roller-coaster relationship journey consists of four marriages. Christie Brinkley’s most memorable relationship was with the musician Billy Joel. Who’s period ranges from 1985 to 1994. In his several music videos, she gave her appearance. And if we say about divorce, then the most explosive and public splitting happens with his fourth husband. He was an architect named Peter Cook. The divorce happened in 2008.

If we take the average, then Christie Brinkley’s career covers a total span of three decades. To her achievement, many magazines have honored her with various titles. Magazines such as Men’s Health and have added more glory to her career by naming Brinkley one of the most attractive women of all time. Apart from her outer glow, she is also a beautiful human from the inside. So, is she looking for anyone? Or is she already dating anyone? Who is Christie Brinkley dating? 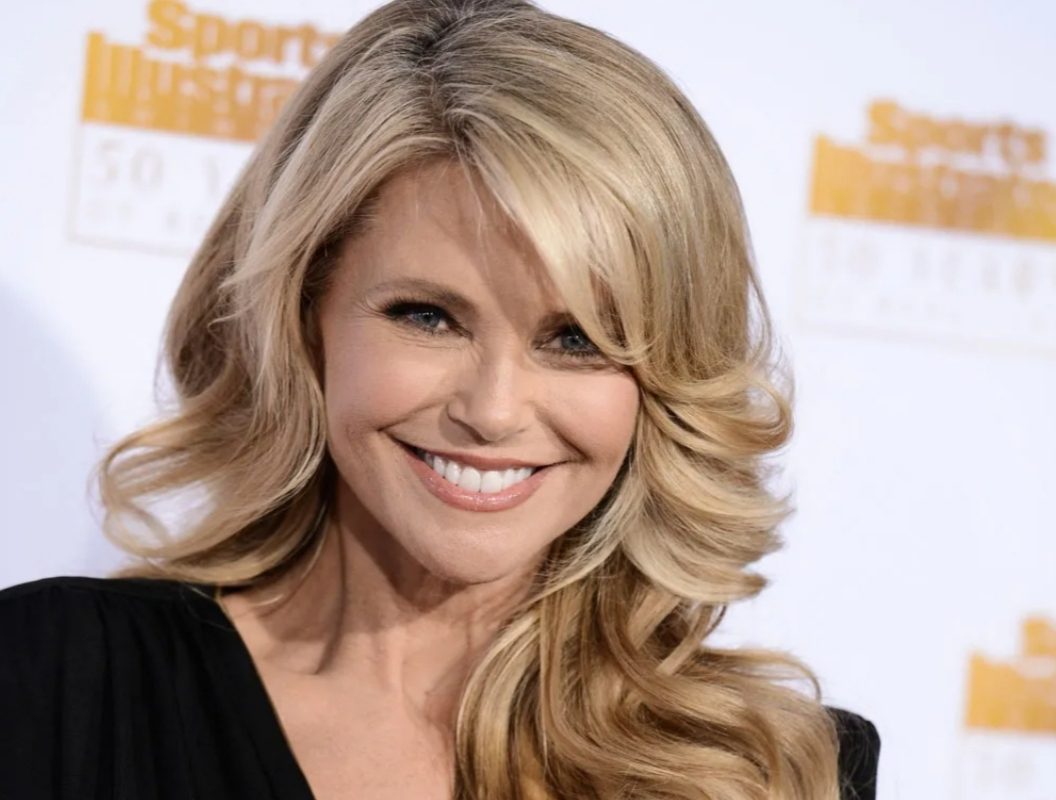 Picture of Christie Brinkley from one of her public events

Christie Brinkley found her final love in her early 60s after sharing divorce with four of her ex-husbands. If we go by her words, then her philosophy for love is that “opposites attract!” As she rose to her 60s, her love appeal made her sit beside a singer in which she found the qualities of a perfect boyfriend. His name is John Mellencamp. He was born on 7th October 1951. So at present, he must be sixty-nine years old. Very closely, Christie Brinkley was born on 2nd February 1954. So, right now, she should be sixty-seven years old. In one of her interviews, she said that when it comes to relationships, then there is something very special about just being the same age.

When Christie Brinkley met John Mellencamp for the first time, she didn’t feel good about him. She thought that they were opposites. Christie Brinkley saw him as a throwback from another time. As like a silent cowboy. But gradually, when they started talking, they understood that they had a lot of shared interests. And things began from here!

Also, the love for each other’s children is what bonding them all together. Brinkley has three children, whereas Mellencamp has five. Along with his six grandchildren. But when it comes to the question that are they planning to move in together? Then the answer is not so clear. Christie Brinkley said that we never know that what’s going to happen. She further added that they are trying to enjoy each other. But while doing all this, they also ensure that there’s not too much pressure on anyone for anything. Sources also say that they also had parted their ways apart after a year of dating. But nothing is official. So both things are possible! Let’s wait till any official announcement. 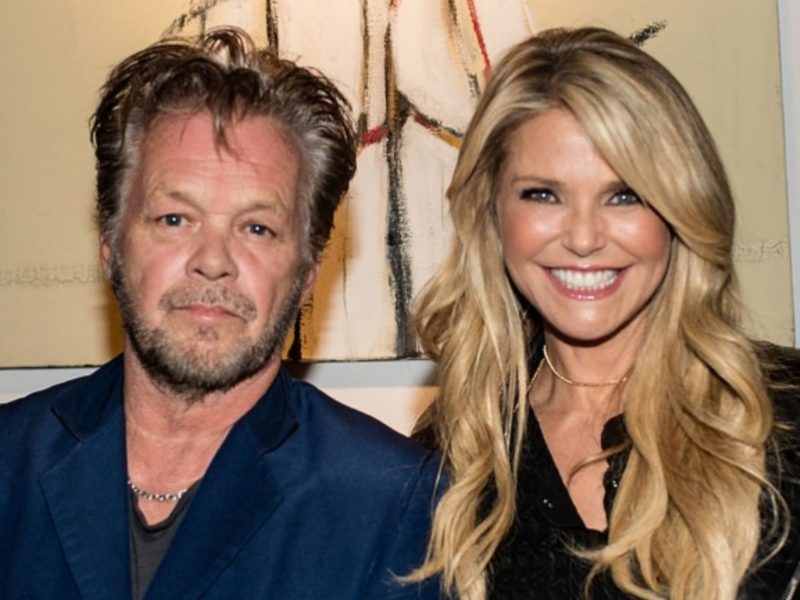 Timeline of Christie Brinkley’s past relationships

As already mentioned, Christie Brinkley had read the marriage vows four times. Once she confessed to the media personalities that if ever she would find true, then she is ready to put aside her busy life. And henceforth would solemnly devote her time building a strong relationship. After giving such a statement, she read the marriage vows for the first time in 1973. At the age of nineteen, she got married to a French artist, Jean-François Allaux. After spending eight years, in 1981, they have separated their paths. 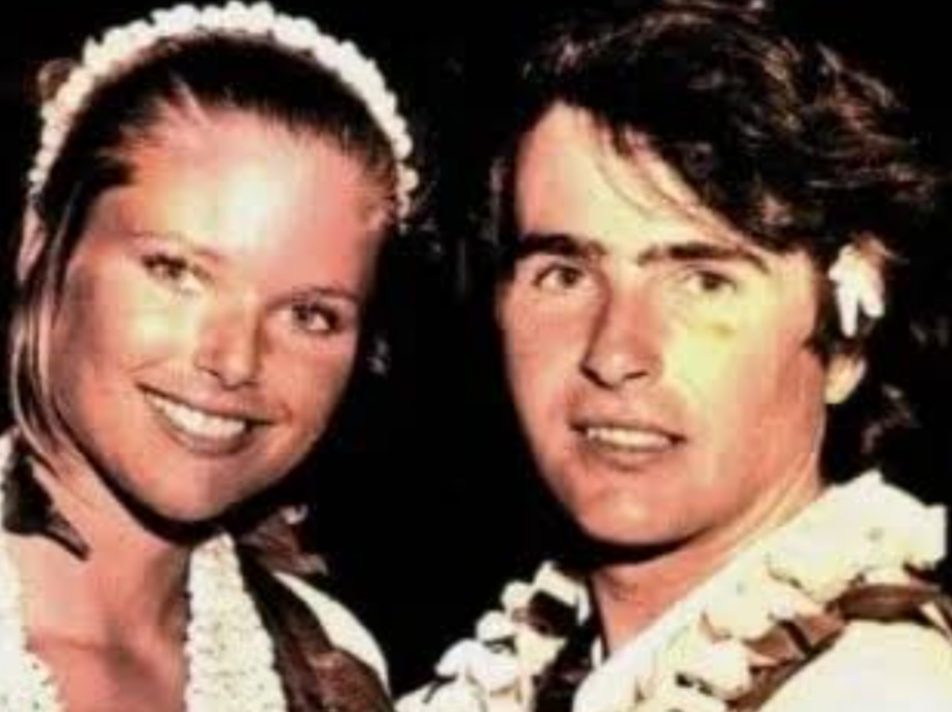 Then in 1985, she got married to an American musician, Billy Joel. But things didn’t go smoothly again. This resulted in their divorce in 1994. 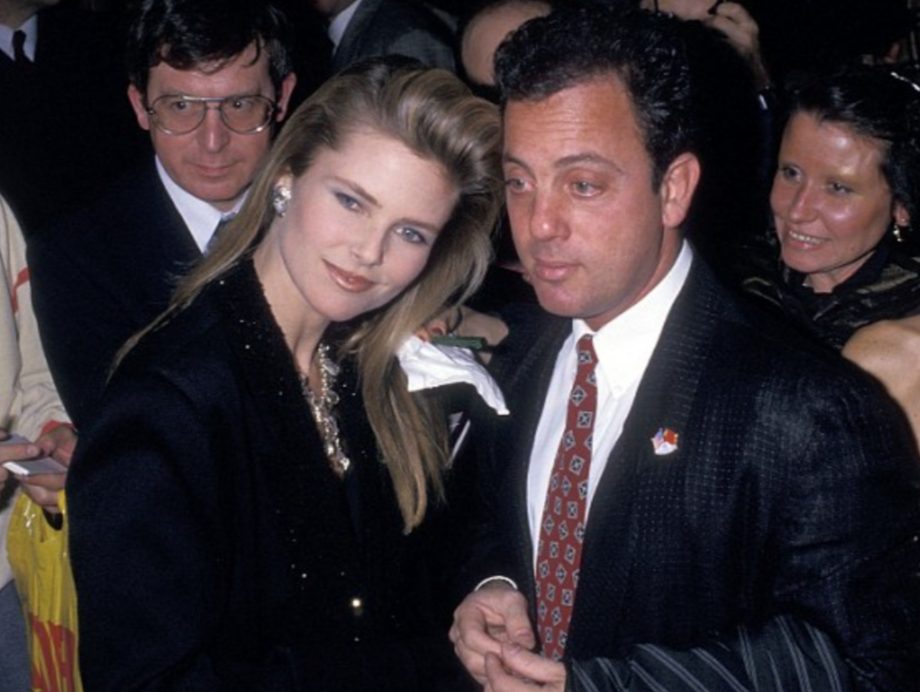 After this, her love has spotted Richard Taubman. But it seemed like destiny didn’t want to see them together. And so they got divorced in 1995. 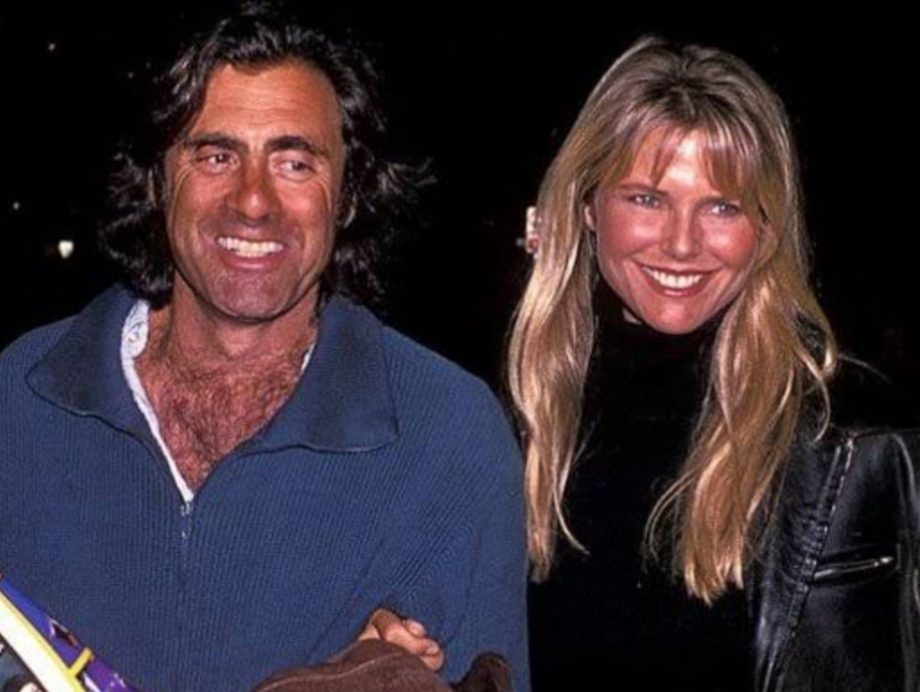 And finally, she took her last marriage vows (till now) with Peter Cook in the year 1996. But had a very explosive and public breakup, or can say divorce, in 2008. 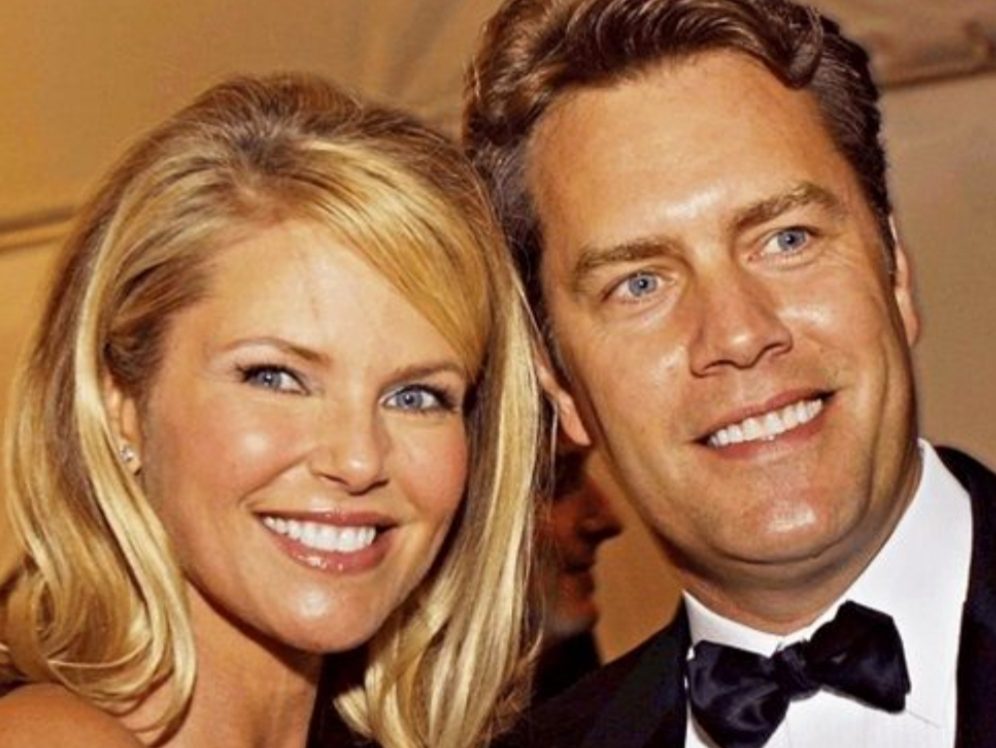 Also Read- Miranda Cosgrove Boyfriend: The Timeline Of Her Relationship! 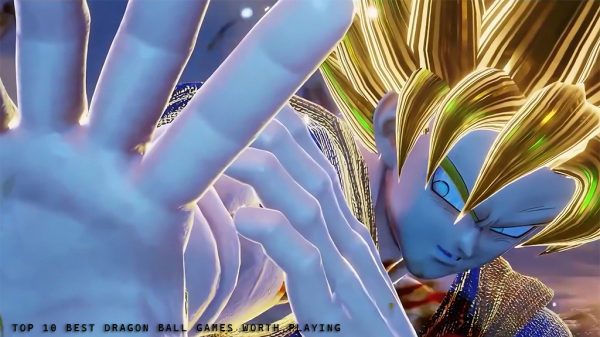 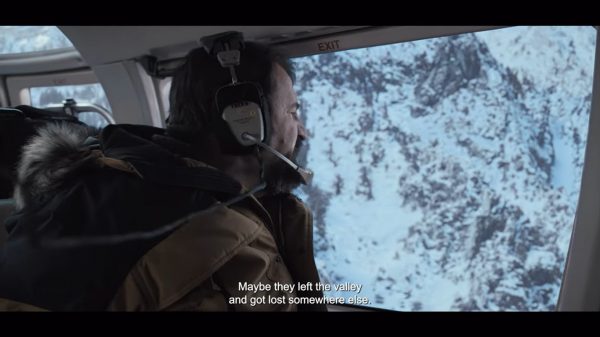