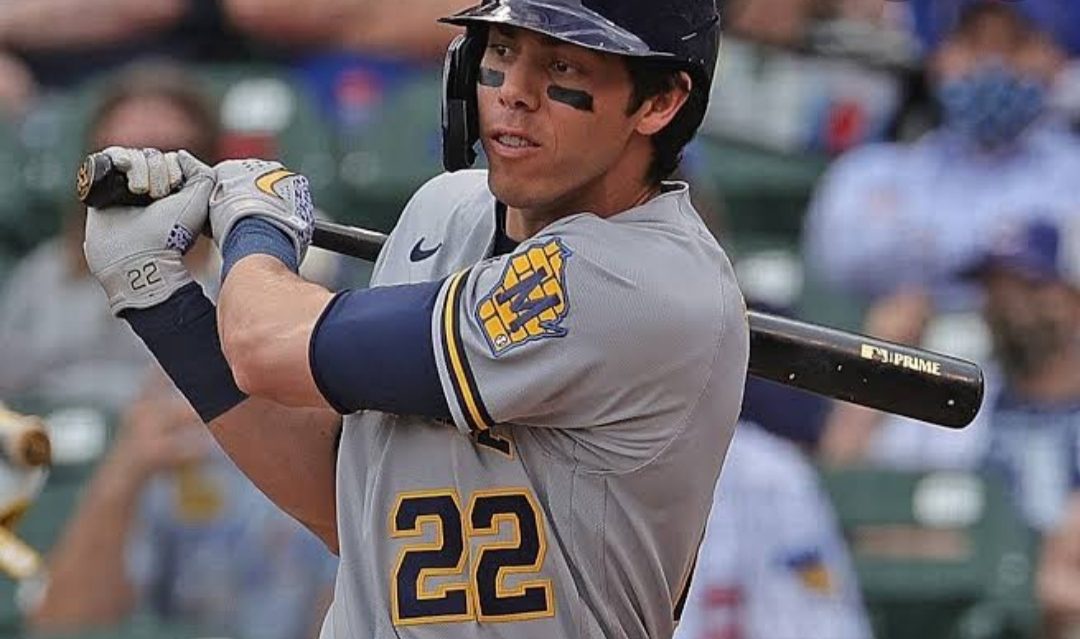 Christian Yelich’s new girlfriend, who is he dating in 2021?The American baseball player making headlines because of his gorgeous girlfriend. Who is he dating now? Who he has dated? What does his girlfriend do? Today, we will talk about every single minute detail of the Star. Ahead we will talk about his career, personal life, his net worth, and much more. Christian Yelich is a professional baseball player. He plays for the Miami Marlins of the Major league baseball. He has selected for the first round of the 2010 MLB draft.

Born and raised in America, Yelich started playing baseball at a very initial stage. He did his schooling at Westlake high school. During his junior year, he scored 489 with 46 hits and struck out six times. While in his senior year,  he batted 451 with 37 hits,9 strikeouts, and 9 home runs in 82 bats. He was ranked among 34 of the 100 players of the nation in high school.

Now, 30, baseball player made his international debut in 2017. He played for the United  States national baseball team. Moreover, after, the match he was named to the All-World baseball classic team. In 2018, he was selected for the  ‘2018MLBJapan All-Star series’, but he withdrew from the series. Apart from his baseball career, Yelich appeared in an episode of Magnum P.I. as himself. The dexterous left-handed swing player often made headlines for his playing styles. In addition to this, he is a recipient of various awards. He was honored with the annual Hunk Aaron Award in 2018.

Christian  Yelich is the most popular baseball star, and he has a crazy fan following on all the social media platforms. He has around 660,000 followers on Instagram. Furthermore, he has more than 145k followers on Twitter and over 10.8k followers on Facebook.

Who is Christian Yelich’s Girlfriend?

You are here because you sought out the answer to Cristian’s girlfriend. So let’s meet his beautiful girlfriend. Fans are quite aware of his relationship status. Often rumored over whether he is dating the businesswoman, Emily Balkind. Well, the answer to this question is Yes, he is dating Emily. But he is tight-lipped when it comes to talking about his romantic life. None of them made their relationship official, but nothing could get rid of the eagled-eyed fans. In April, Emily posted a picture of a boat on the Instagram story, and as I told you he has eagle-eyed fans, it was the same boat that Christian owned. Thereafter, they are sparking the dating rumors.

Fans are pleased to hear that he is dating. Christian Yelich has an extraordinary aura, immense fan base, and blazing charm that is hard to resist. His concentration,  highly focused vision, and determination are what makes him a champion. We all know Christian, but his fans are anxious to know who is his girlfriend? Let me introduce you to his beautiful girlfriend. 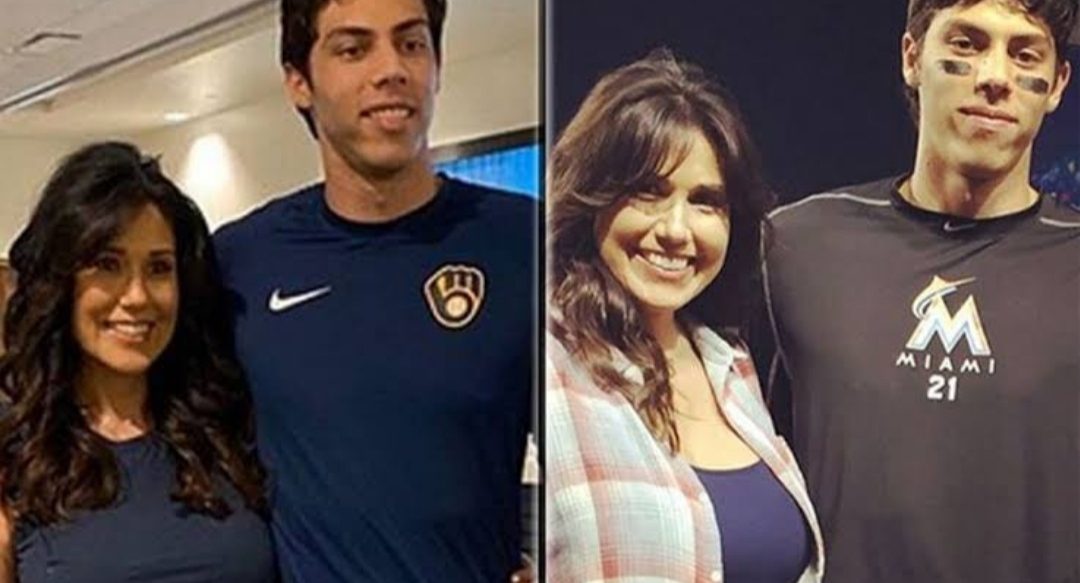 Who is Emily Balkind?

Emily Balkind is in the music coordination and clearance business. She hails from California, America. Currently, working as a music coordinator for Jil Meyers Music Consultant. She loves traveling and has an interest in fashion. She is known to the world as Yelich’s Girlfriend. Emily is a dazzling diva, supremely talented, and an intelligent person. She has done her major in Political science and  Government. Moreover, she received an extension in music from UCLA. She is not much active on any social media platform. Emily is a very private person. Christain and Emily are secretly dating each other. 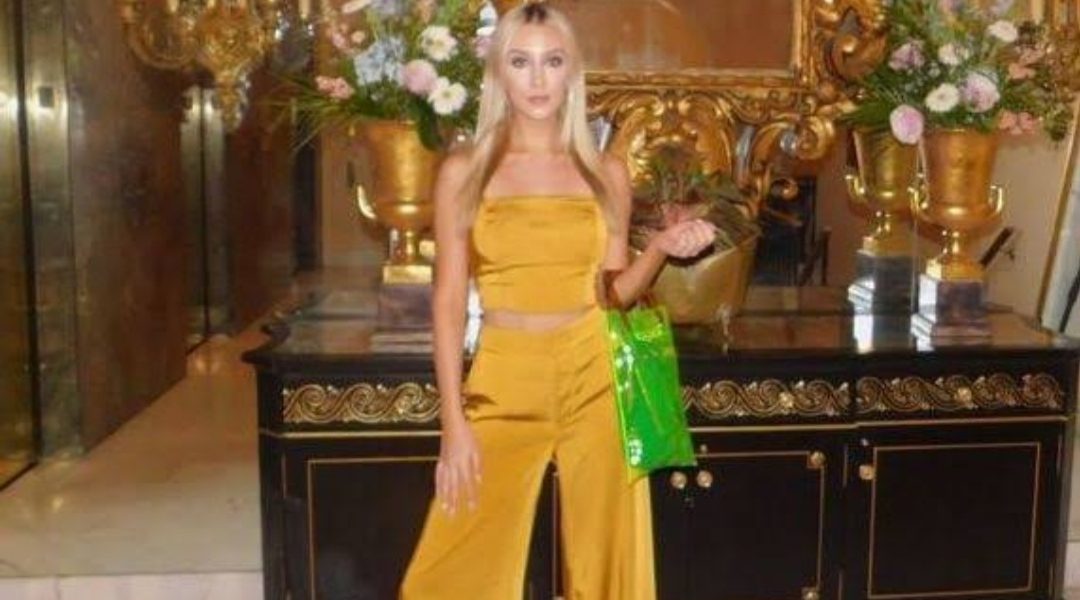 Also read: Who is James Reid Dating, Is Co-star Nadine Lustre His Girlfriend?

We know who he is dating now, but fans are fans, they also wanna know whom he has dated. Reopening the doors of his past relationship, we came to know about his dating scandals. Yelich has been engaged in a few relationships in past, but it’s difficult to track those relationships. For now, he is busy with his gorgeous girlfriend and focusing on his upcoming games.

Also read: Who is Nicole Kidman Dating in 2021? The Famous Actress, Personal Life