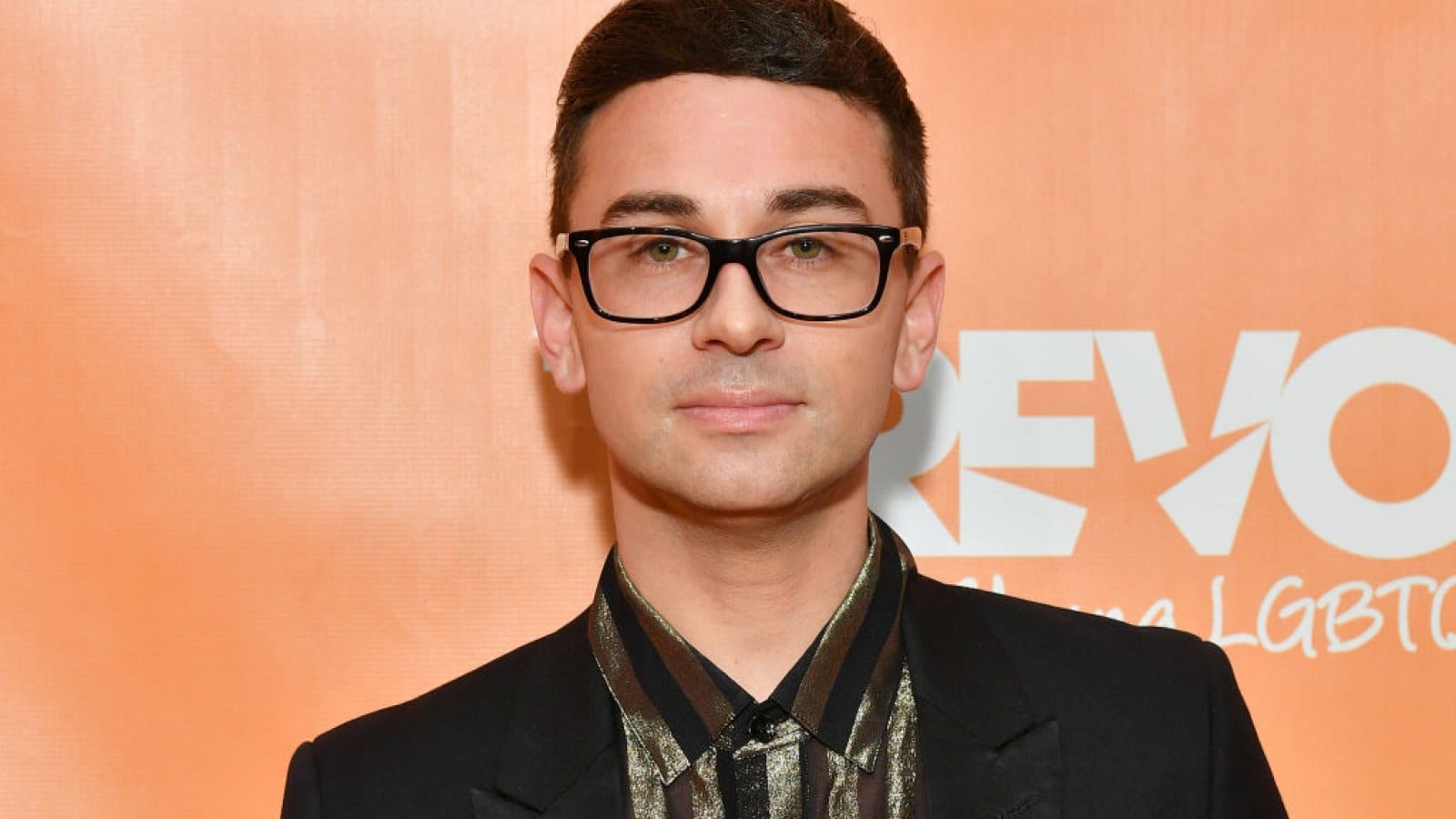 The American fashion designer Christian Siriano is one of the best-known designers for the women apparels who has made a fixed spot in the fashion industry through his innovative designs and comfortable patterns. He is part of the Council of Fashion Designers of America, also known as CFDA. The designer got his share of fame when he first won the fourth season of the famous design competition show of America, which goes by the title Project Runway. He was the series’ youngest winner. Since then, the young talent has peaked in his career, becoming one of the most recommended designers of the world.

Siriano is the owner of his own collection which goes by his name, that was launched in the year 2008. It gave him an outcome of $1.2 million by 2010. Since the launch of his collection, Siriano became a common name in the women’s fashion industry. He has also been named in Time magazine’s 100 Most Influential People of 2018. 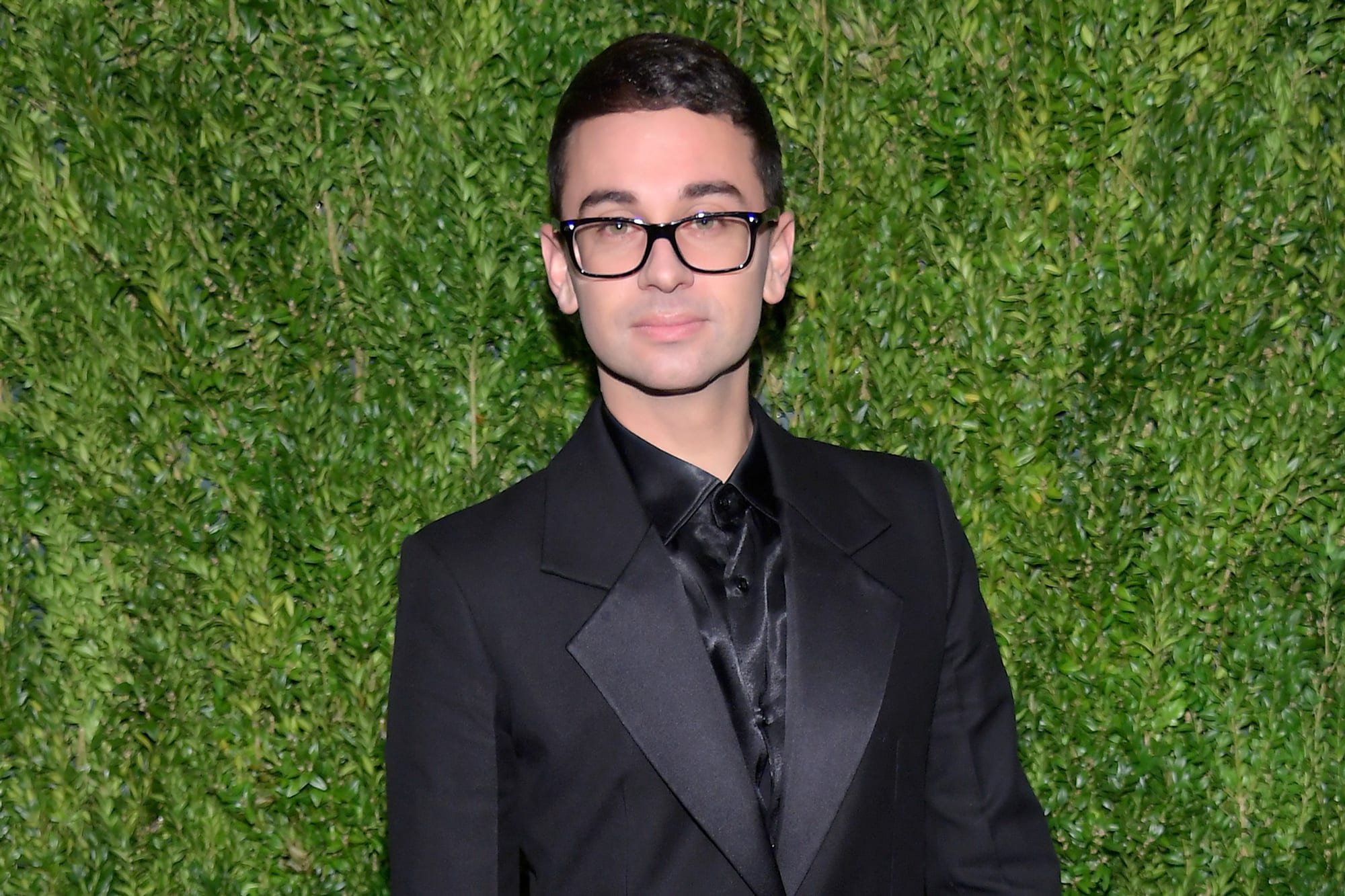 In this article, we will learn more about the designer’s career and his growth in the industry, as well as his net worth in the year 2021. Christian Siriano is a successful designer at the young age of just 35 years old, making the netizens go crazy about his success and personal life.

Christian Siriano has a current net worth of over $10 million. The owner of the ‘Christian Siriano’ label, Christian is a well-known fashion designer hailing from America. He is the winner of the fourth season of Project Runway, where he got an appreciation for his designs from Victoria Beckham who called the collection ‘breath of fresh air’ and an honor to wear, before announcing him as the winner. Thereby, he launched his collection. He is currently the mentor of participants in the 17th season of Project Runway. His dream of being a fashion designer began at the age of thirteen, and he succeeded with his determination and consistency. 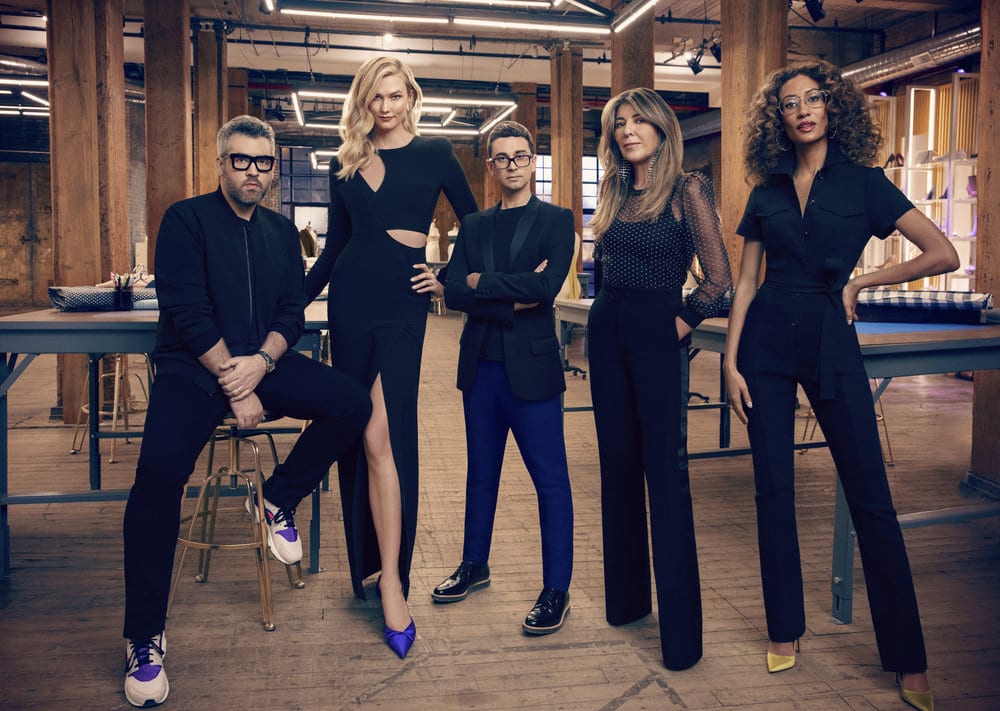 He is a part of the show, being a mentor. Apart from this, Siriano has a great income from his collection which generates revenue of over &$7million every year. Also, he has been on the preferential lists for many production houses for designing the costumes of their characters. He was opted by Disney for creating the ensemble costumes for the fairies, specifically Zarina, in the Disney animated film The Pirate Fairy, in the year 2014.

Christian Vincent Siriano was born in Annapolis, Maryland. He is a graduate in fashion design from the American InterContinental University. He was also a student of the Baltimore School for the Arts in his early days. Siriano belongs to Italian and German descent. He survives along with his sister Shannon, who is the founder of Rebelle Con, a community for working women. He worked as a hair washer and styling assistant at Bubbles Salon in Annapolis when he was just thirteen. Simultaneously, he started designing clothes and later began sewing for the salon’s annual hair shows. 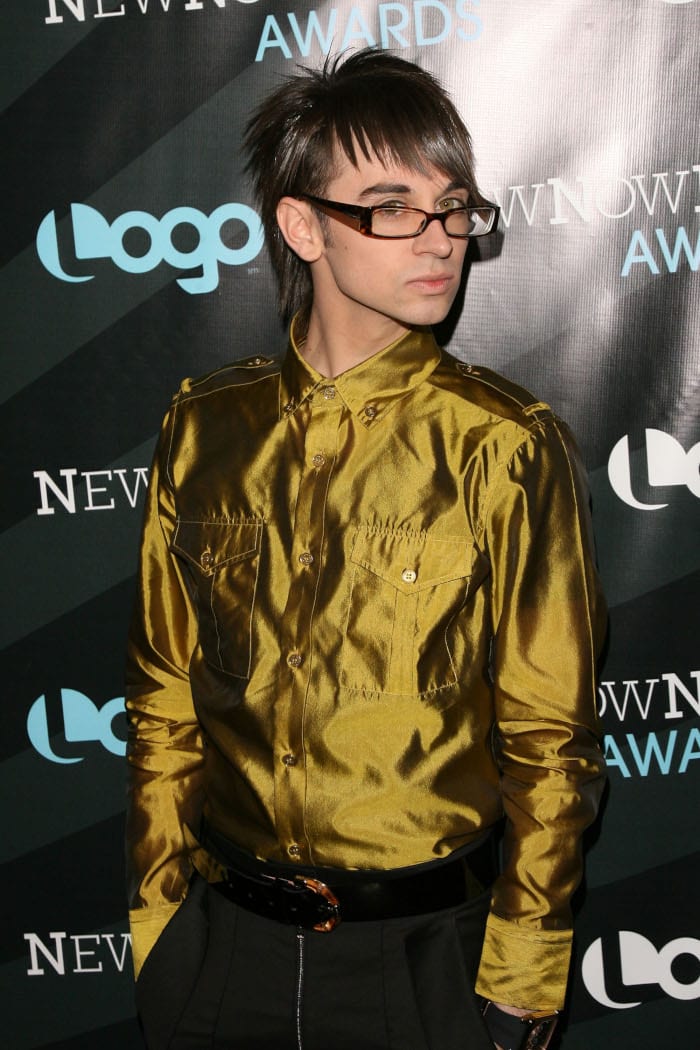 His interest in the field grew as he went on with his graduation. Siriano applied to the Fashion Institute of Technology but was rejected. He interned at Alexander McQueen and Vivienne Westwood, stating that the former was his favorite designer. Before entering showbiz, Siriano worked as a freelance makeup artist and made wedding gowns. Being a winner of Project Runway, he was awarded a cash prize of US$100,000 to start his own label and fashion spread in Elle magazine, along with a 2008 Saturn Astra. He debuted with his fashion label in the New York Fashion Week in 2008. He earned the title of one of Crain’s Top 40 Entrepreneurs Under 40 in the year 2010. 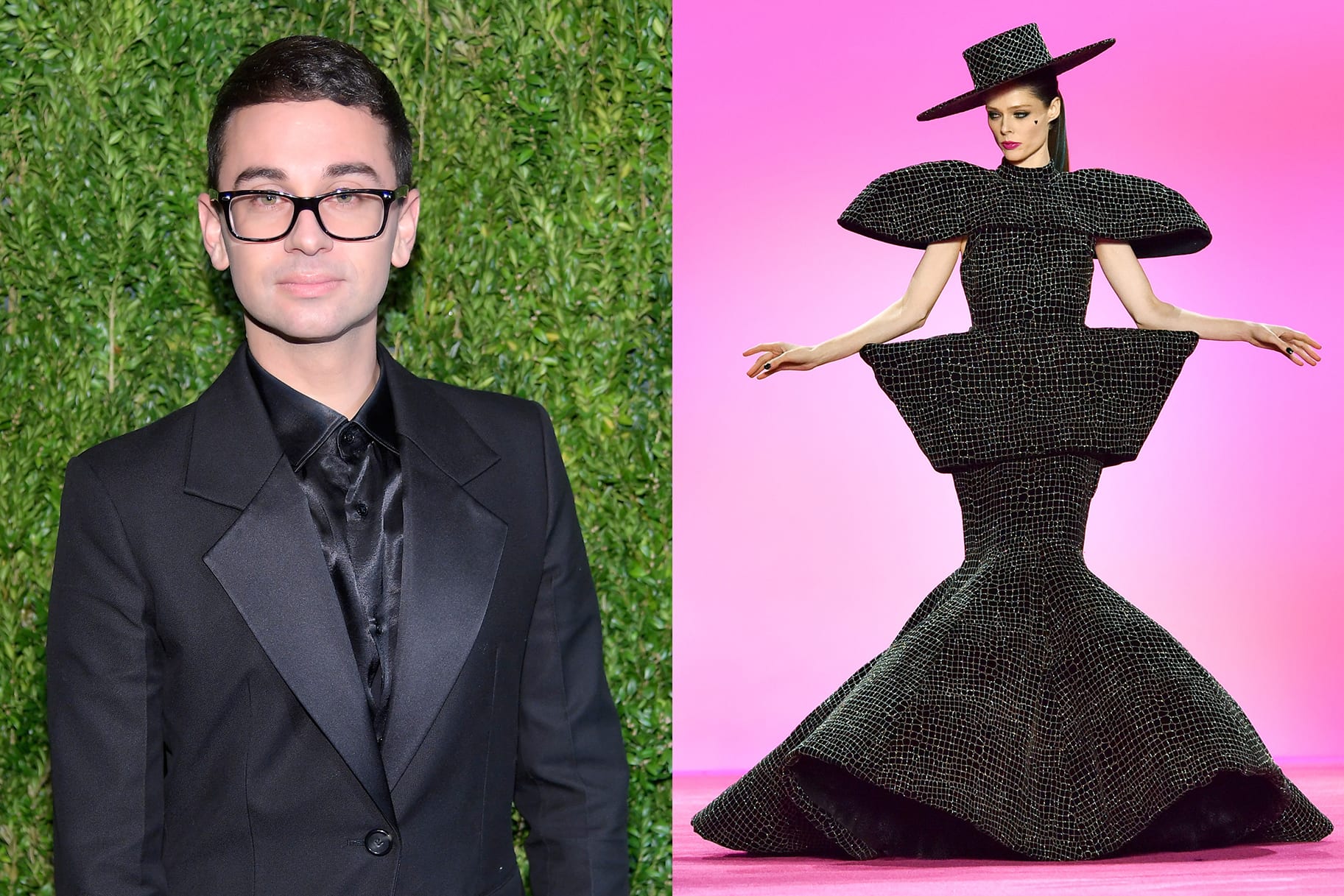 He also launched his fragrance in the year 2014. Siriano celebrated the 10 years of his fashion label with the runway show for his Fall 2018 collection. This show included models like Ashley Graham, Selma Blair, and Danielle Brooks. Christian Siriano got his application for the member of CFDA in 2011. Later, he was called to become a member in the year 2013. He also designed a fifteen-piece collection for Puma before debuting his fashion line in 2008. He also collaborated with LG in 2009 and made a fashion-themed phone called the LG Lotus (LX600). Some of his collaborations include Victoria’s Secret, Spiegel, HSN, to name a few.

Also Read: Who Is Sandra Lee Dating Now After The Split With Governor Andrew Cuomo?