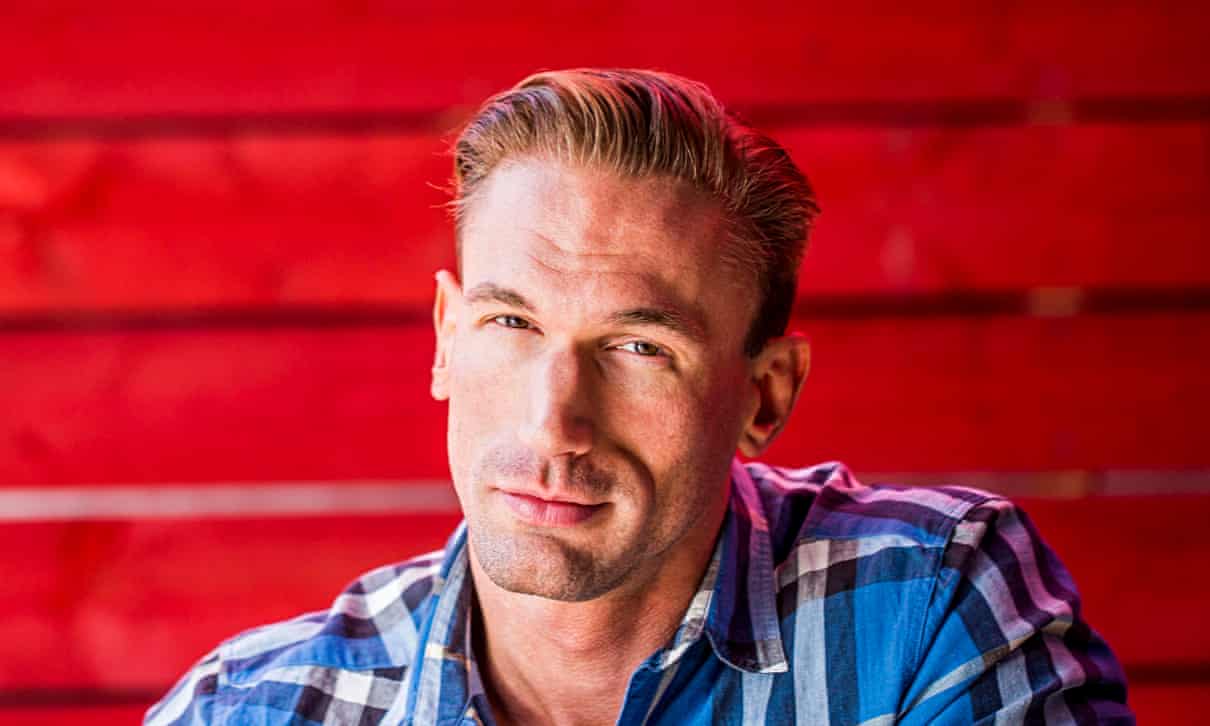 Christian Jessen is a well-known celebrity doctor from his appearance in the popular medical reality television program, Embarrassing Bodies. Embarrassing bodies premiered on 2007 on Channel 4, the show mainly focus on different patients with different body type, like those who feel insecure about their embarrassing fat bodies and embarrassing teenage bodies, to seek consultation from the professional doctors.

In many cases, the patients suffering from severe obesity, the medical representative advices them cosmetic or corrective surgery. The two-time BAFTA award-winning show was well accepted by the audience and had eight sequels overall. Christian Jessen was one of the doctors in the show alongside doctors Pixie McKenna, Dawn Harper, and James Russell. 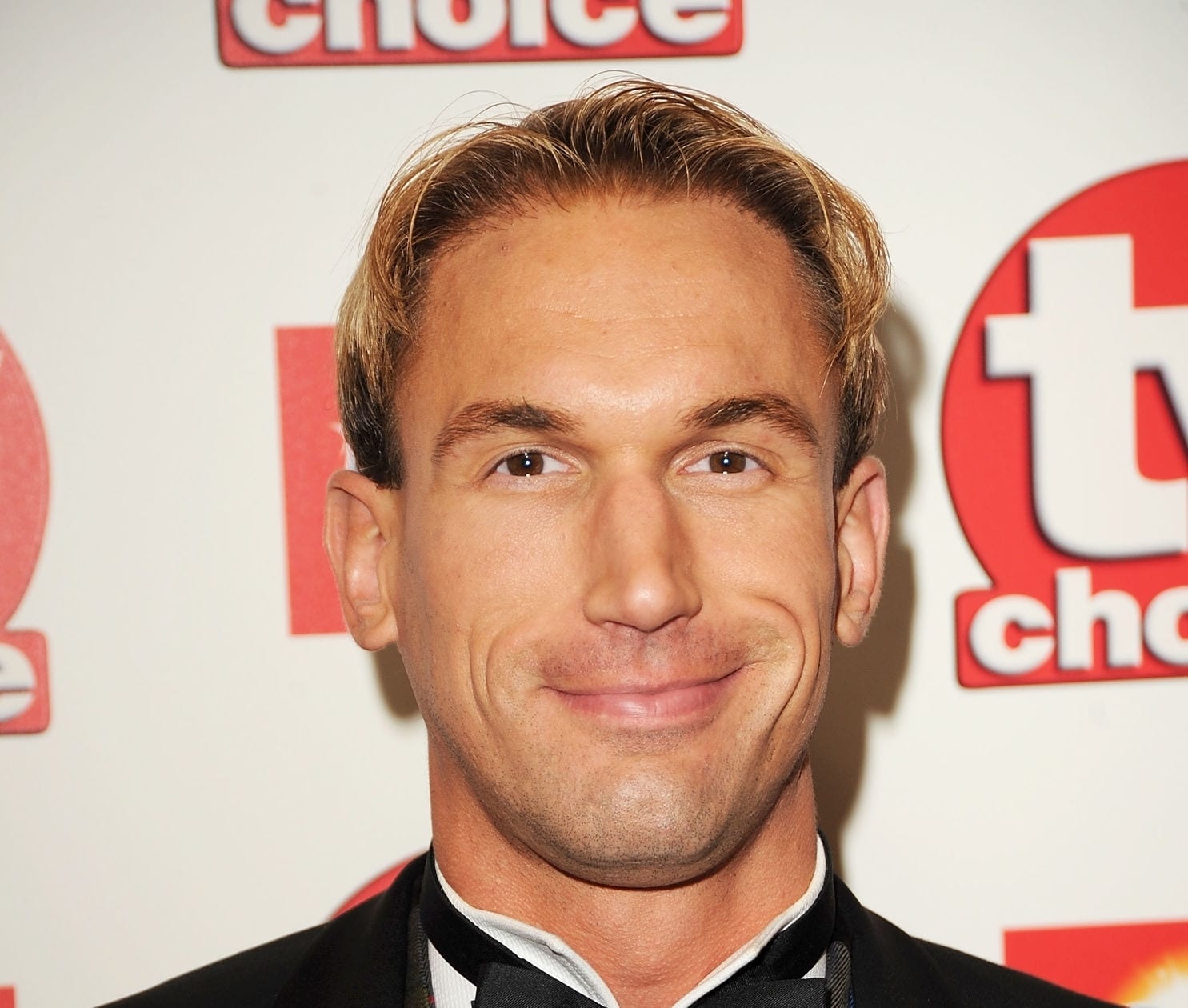 Christian Jessen, the celebrity doctor from the show, Embarrassing bodies

However, the doctor is currently facing backlash, making headlines, and his name is trending on the internet, why? Dr. Christian Jessen is accused of spreading false rumors and defaming Northern Ireland’s first minister on Twitter. Here is more about the issue and the other things about the celebrity doctor who is dragged on Twitter, like his net worth.

What Is The Tweet About? And Know The Consequences

Christian stated in a past tweet in his official Twitter account that Arlene Foster is having an affair, and his tweet said, “Rumours are bouncing around that the DUPs Arlene Foster has been busted having an affair. Isn’t she the ‘sanctity if marriage’ preaching woman? It always comes to bite them on the arse in the end, Rather satisfying to us gay boys who she made feel even shittier….”. When he made the tweet, he had nearly 300k followers on Twitter, along with 4k likes and 500 retweets. The tweet was not deleted till January 7, 2020, after he received major backlash for being disrespectful to a woman and telling lies. The public got triggered more as Christian only deleted the post but never issued an apology neither he seemed to be regretful towards his wrongful attitude. When many users tried to contact him and educate him on the issue, he replied to them saying they were just overreacting and exaggerating the issue. 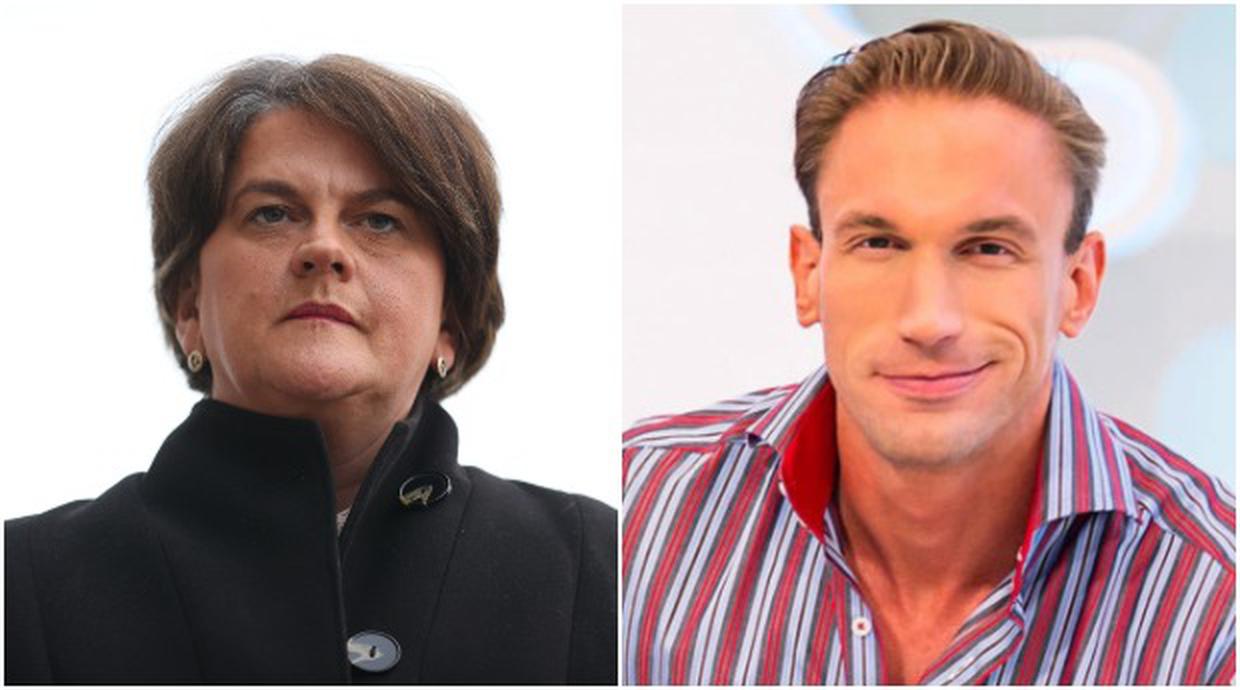 Christian Jessen is under fire for his defaming statements against a politician, Arlene Foster

Arlene Foster addressed the tweet and said that the tweet was nothing but a baseless accusation, and it had an effect on her marital life. She was deeply hurt at the personal attack and also added that her most beautiful relationship with her husband has been questioned, and also additionally having a conversation about the issue with her better half was humiliating and upsetting. 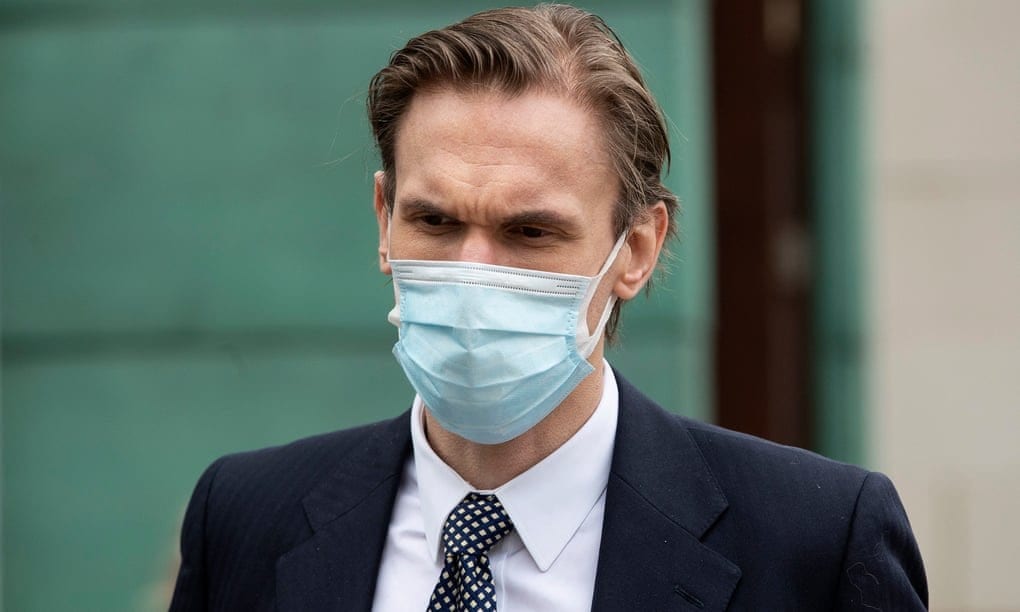 Dr. Christian has been ordered to pay an amount for being charged guilty for the wrongful statements

Christian Jessen got rightfully charged by High Court to pay £125,000 for the defamation, the judgment ended with the statement saying, “It was an outrageous libel concerning an individual of considerable standing, attacking her integrity at a most fundamental level and it involves the trashing, in a very public fashion, of the relationship that Mrs. Foster holds dearest in her life. It affected core aspects of the plaintiff’s life, namely, her relationship with her husband and her deep Christian faith.” Apart from the defamation money suit, he also has to pay for the legal costs of Foster. 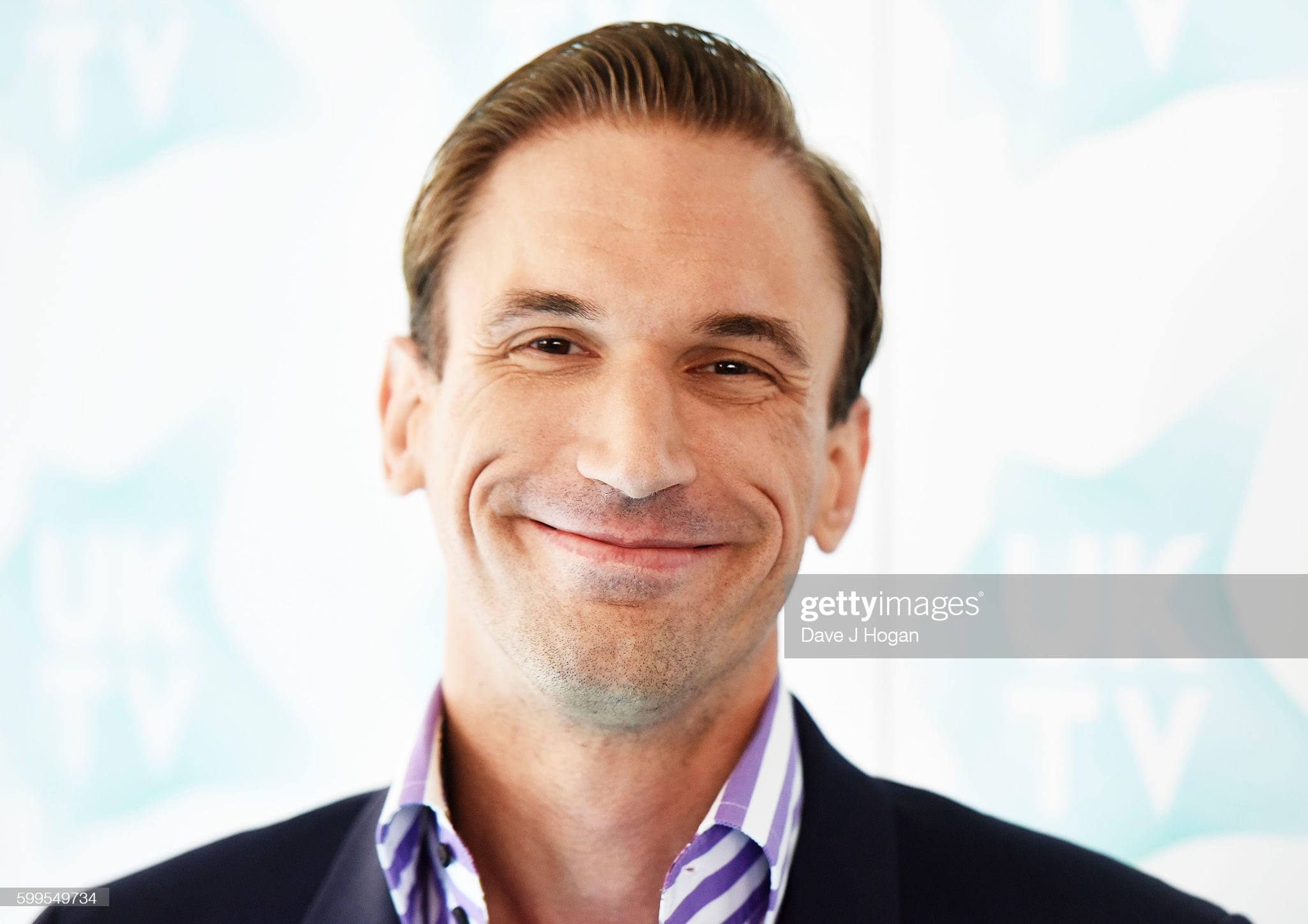 Christian Spencer Jessen was born on 4 March 1977 and spent his childhood in London, England. He received his early education from Uppingham School, a co-educational independent school. Later he attended University College London and the London School of Hygiene & Tropical Medicine situated in Central London and received his MBBS degree from there in 2001. He received his MSc degree in sexual health, in 2015 he was also named National HIV Testing Week Ambassador, because of his contribution to HIV and malaria in Kenya and Uganda. Apart from his appearance in Embarrassing bodies, he also starred in Supersize vs. Superskinny, a television show which ran on Channel 4 from 2008 to 2014.

He became the winner of the popular culinary show Ready Steady Cook and got featured in multiple other television shows like Hotel GB, The Weakest Link, S*x in Court, The Wright Stuff, and many others. Dr. Christian Jessen is a homosexual person and lives with his partner, Rogerio Barreto.

Christian Jessen is a popular name among television viewers. He is a doctor by profession and has starred in one of the biggest television series, Embarrassing bodies. The popular television personality has appeared in multiple television shows, which quite explains his net balance. He also takes active participation in medical presentations and also made his debut as a writer and a TV Presenter.

The net worth of the celebrity doctor is estimated to be $1- $5 million. 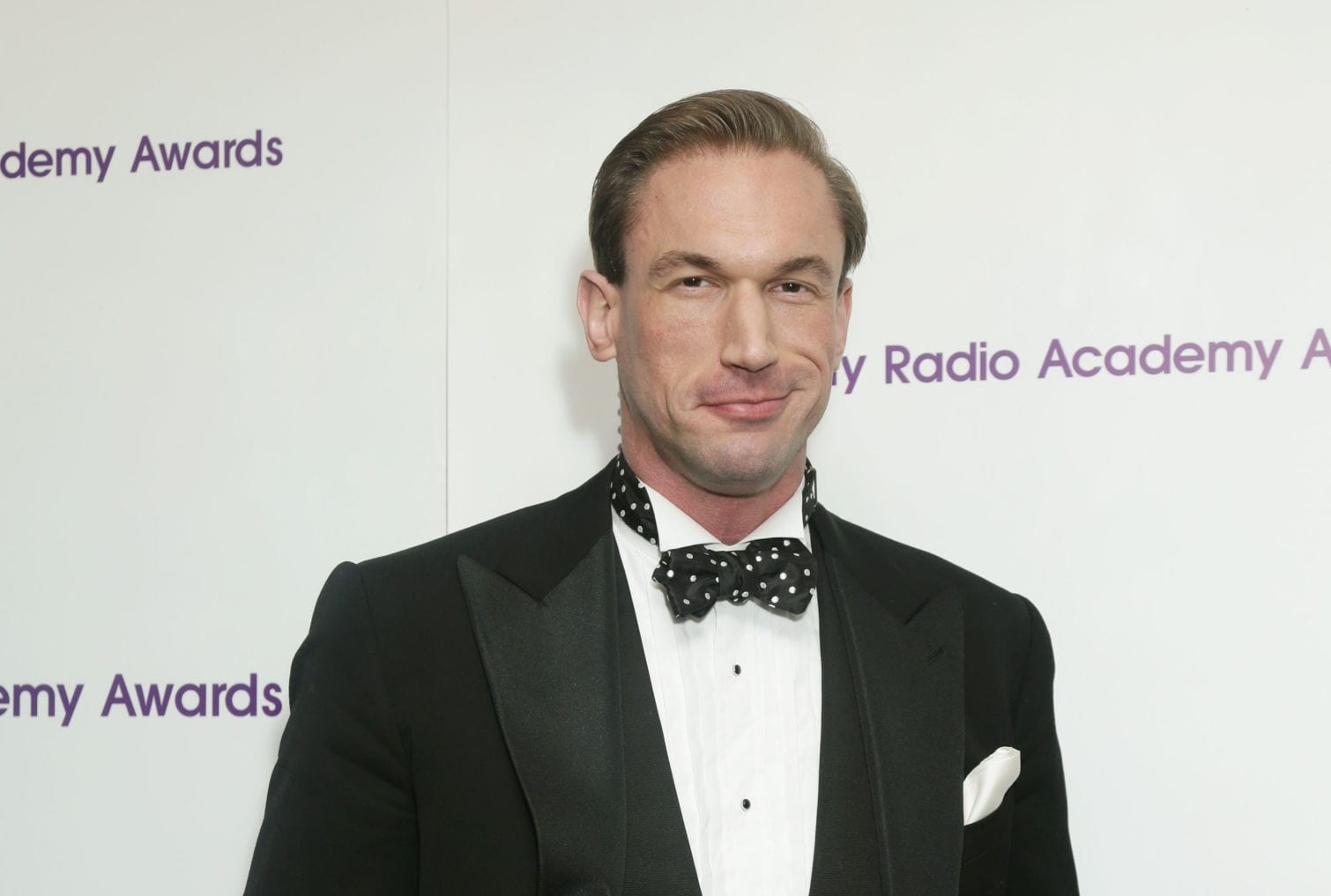