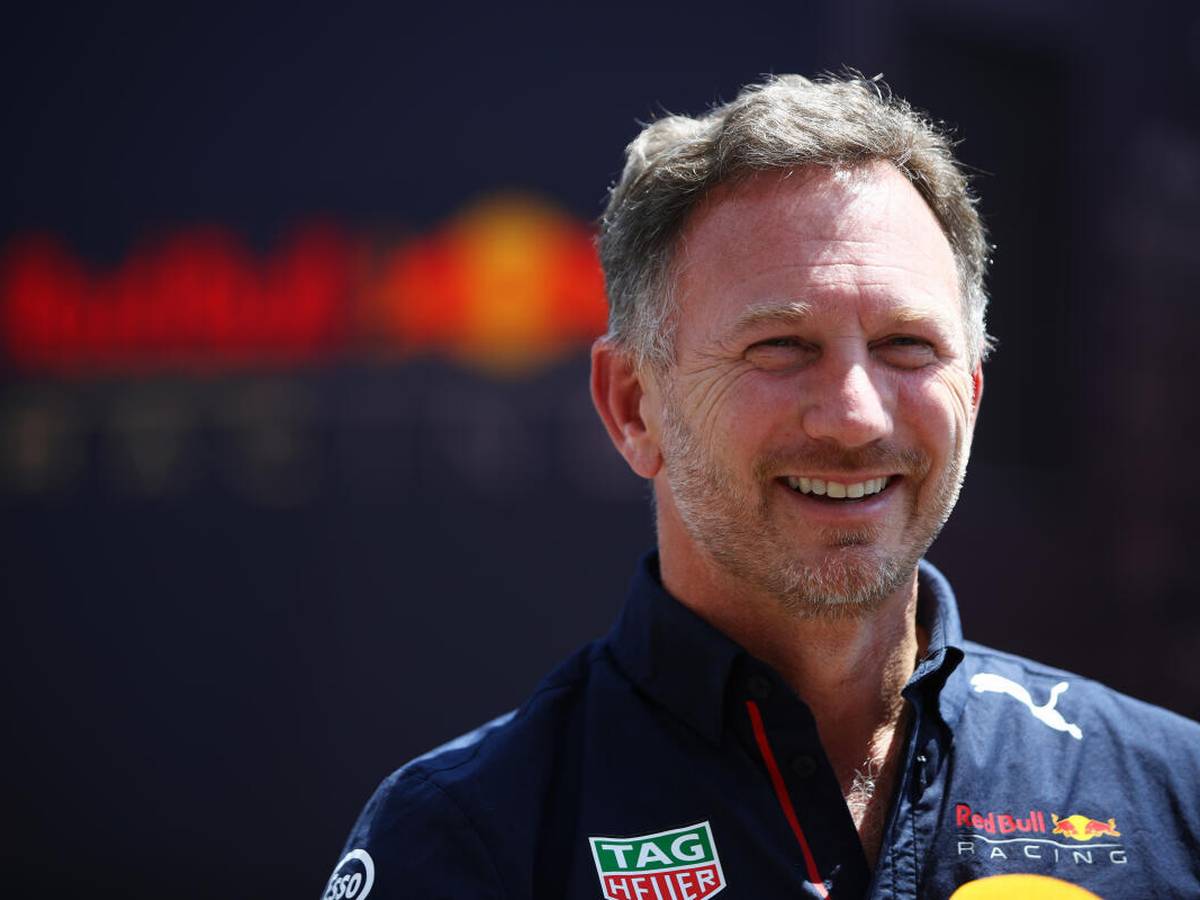 Christian Horner is the well-known Principal of the British Team of the Red Bull Racing Formula One team. And this position he has held since 2005. Under him, the team has won 8 world titles, four of which are Constructor’s Championships and 4 of which are World Driver’s. He began his career as a driver in racing car competitions and slowly became the head of Arden International Motorsport, one of the International Formula 3000 teams, in 1999. He was born on 16th November 1943, so he is now 47 years old. Christian was born in a family which had ties with the car industry itself. His grandfather was a purchasing manager, and his father supplied components of car to motor manufacturers.

Christian Horner’s education took place at Arnold Lodge School and then Warwick School. He has two siblings, both brothers by the names of Jamie Horner and Guy Horner. Presently, he’s the boss of the Aston Martin Red Bull Team. He has been with them since 2005, since their debut. 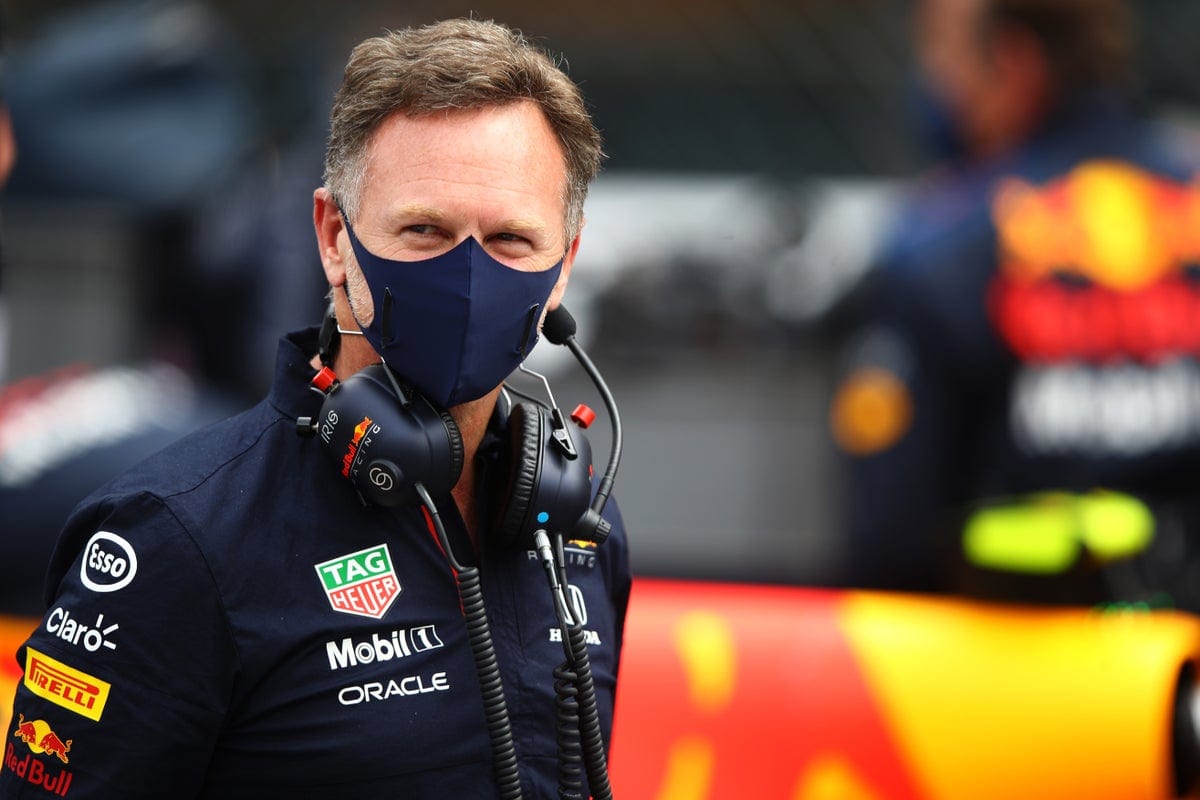 He began his racing career in “karts” and his car racing career started only after he won a scholarship in Formula Renault in 1991. Christian competed in the British Formula Renault Championship in 1992 and ended up the winner of the race and the highest-ranked rookie. Then, in 1993, he moved up to British Formula Three and won second place for Class B Championship, and won 5 races before moving to Fortec and ADR and TOM’s teams in 1994 and 1995, and 1996 respectively. He also raced in 1996 British Formula Two. He found the Arden team in 1997 when he moved up to Formula 3000. Horner had to borrow money from various sources and had to persuade Roly Vicini, the founder of P1 Motorsport, to take the role of his race engineer. Christian brought a trailer that was second-hand for his team members.

He stayed with F-3000 until 1998, after which he decided to step back from driving and give more focus to the development of the Arden Team. 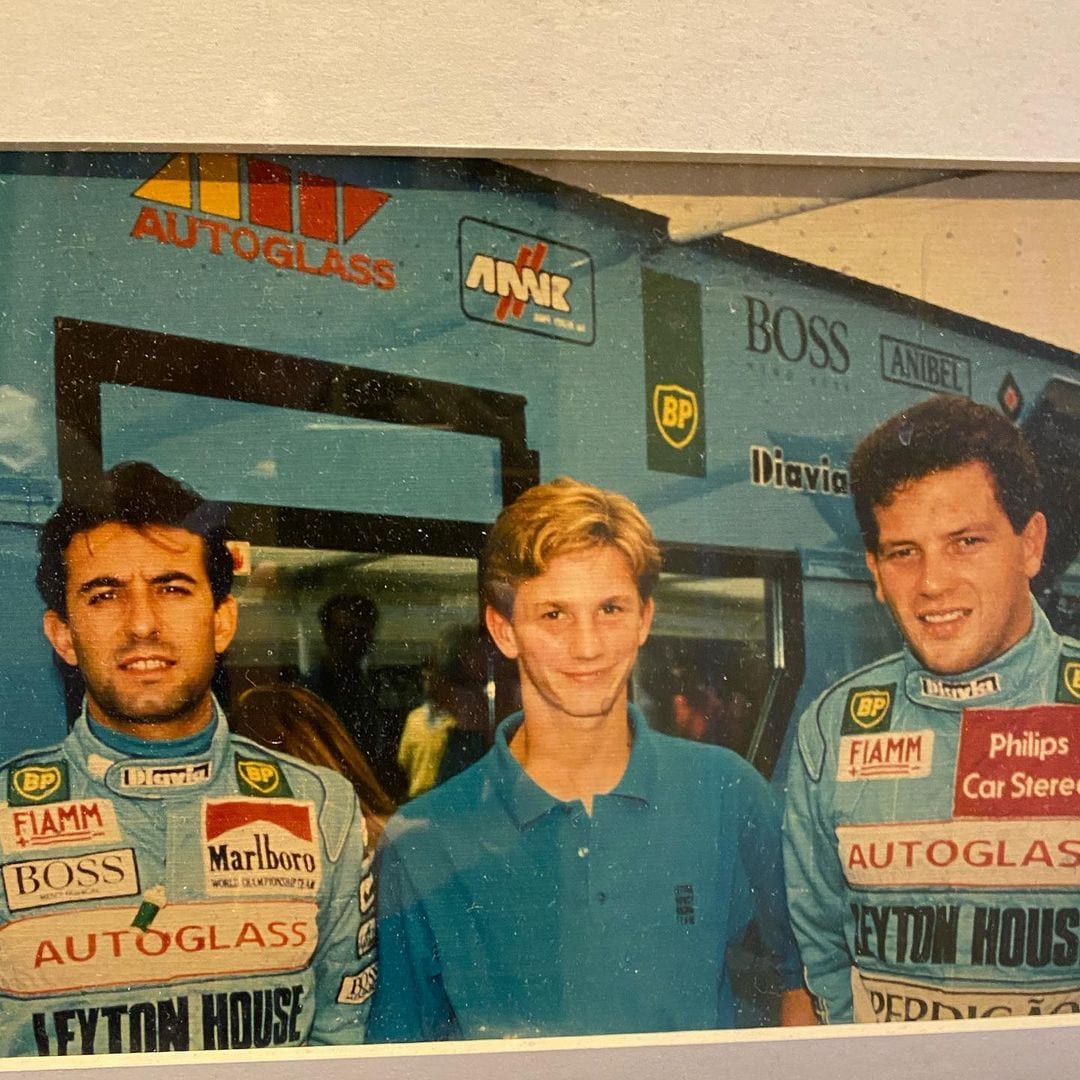 Christian in the Middle, in Portugal in 1990 (Source: his Instagram)

Christian Horner As A Team Manager

When he was only 25, Christian retired as a competitive driver. He signed V. Maslov and M. Goossens for the 1999 FIA F-3000 season. The Prodrive organization of Dave Richards brought in 50% shares in Arden for Lukoil, a Russian oil company owned by Maslov’s father, which Horner brought back only after one season. Darren Manning replaced Goossens in 2000. Arden further on won 3 races in F-3000 in 2000 and became the runners-up of the Championship.

In 2002, a new driver’s line up was hired with Tomáš Enge and Björn Wirdheim. This time, the team won 5 victories, four of which belonged to Enge. He won the title for the year, but he failed the drug test and, as such, was demoted to the 3rd position. Nonetheless, the Team champion was Arden. Enge was replaced by T. Bell and Wirdheim stayed in 2003 too. In 2003 Arden was the team champion again. In 2004, the team won 8 out of 10 championship rounds under lead driver Liuzzi and Doornbos. Horner wanted to move to Formula 1, and in January 2005, Horner was appointed to lead the Red Bull Racing team and became the youngest team principal of his time. 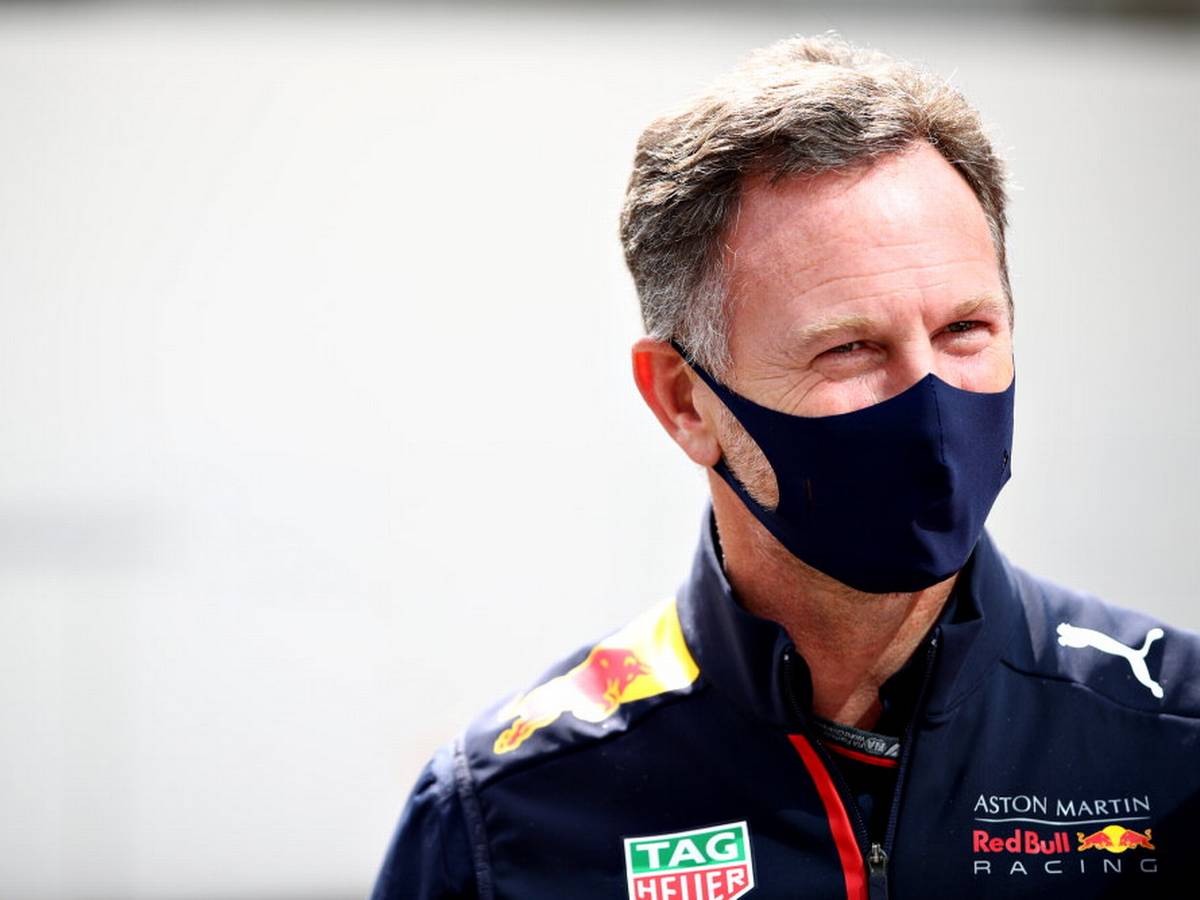 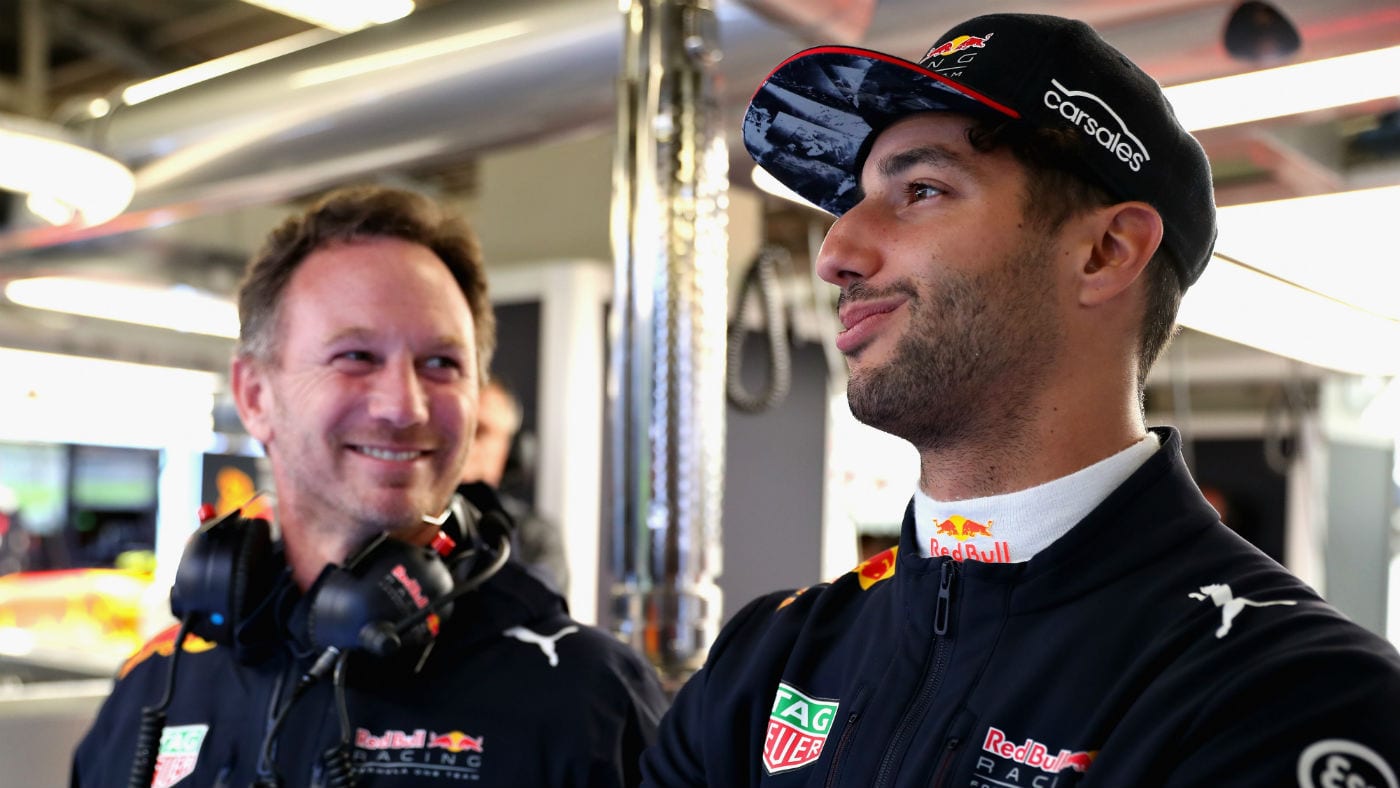 Also Read: Frank Abagnale Net Worth: How Much Does the Security Consultant Earn?

Christian Horner has a daughter from his first partner, Beverly Allen. He later married Spice Girls’ Geri Halliwell in May of 2015 and welcomed their son two years later in January 2017. He also is the ambassador in the Wings For Life Foundation. Currently, it is reported that Christian Horner has a net worth of 50 million USD, with a salary of 10 million USD per year. 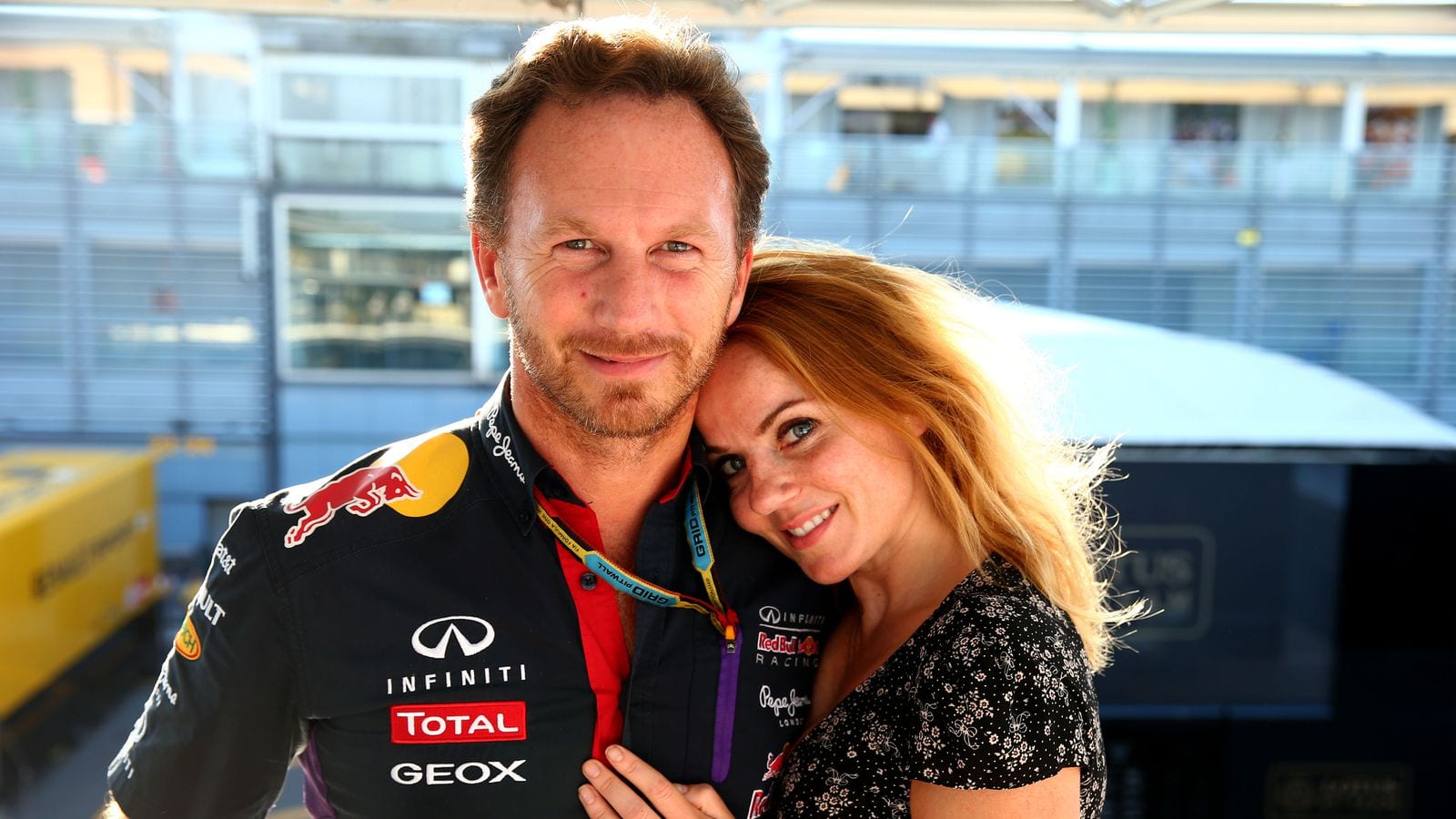