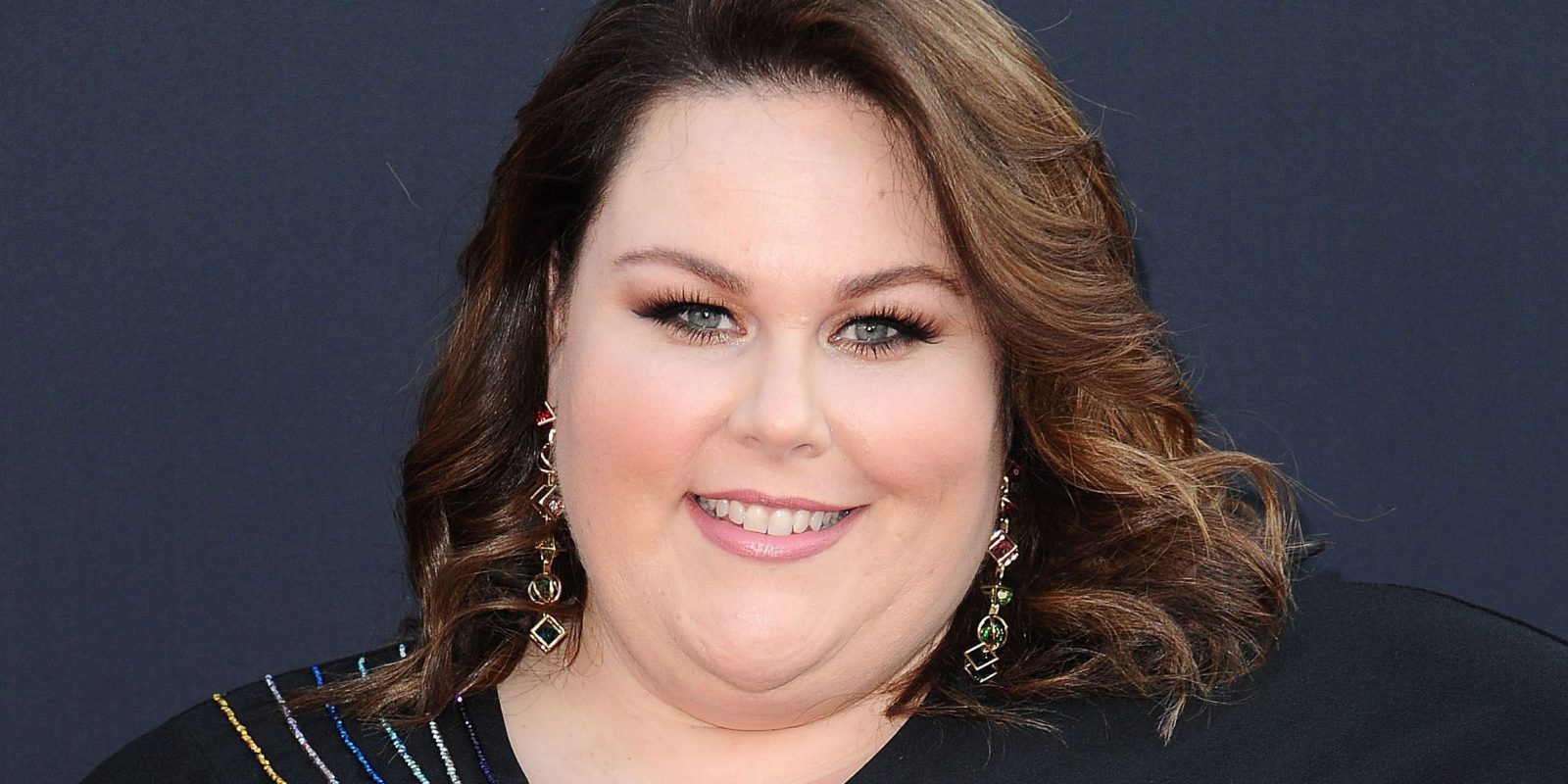 What is the net worth of Chrissy Metz? Everyone loves the American singer Chrissy Metz from This Is Us. The fact of the matter is that she isn’t just a singer, rather a TV host, an author, an influencer, and an actress. Off lately, she has also become the spokesperson for body positivity, mental health, and image consciousness in the media.

Singer Chrissy was also in the news for weight loss and how she has contemplated losing her weight after some health issues. Since she seems to be talking about the current issues of the day so much, fans often wonder how big a star she is. Is she big enough to pull off TV shows and kick off album sales all by herself? Chrissy Metz is widely appreciated for the role of Kate Pearson and the numerous awards she received because of this TV performance. She is loved throughout the United States and elsewhere in the world as well. Now it makes all the sense to talk about the net worth of such a huge star at this point, doesn’t it? Without further ado, Let’s dive right into this article, shall we?

As we mentioned before, Chrissy Metz is globally known as one of the faces of This Is Us. The TV has been running from the year 2016 till the present and has been one of the successful TV shows to come out of US mainstream TV to date. As of today, Chrissy has also scored herself twin nominations namely, Best Supporting Actress at the Golden Globe Awards and the Primetime Emmy Awards for playing Kate Pearson on This Is Us.

Chrissy Metz was born Christine Michelle Metz in 1980, on September 29 in Homestead, the state of Florida, United States. Chrissy was raised by her parents, Denise and Mark, who worked in the military. She isn’t the only child and has two siblings. From Florida, the family was relocated to Japan before finally coming back and settling in Gainesville, Florida. Chrissy and her parents didn’t stay long together, and the family separated when she was just eight years old. Then she had two half-sisters, and Chrissy’s early life was full of struggles. 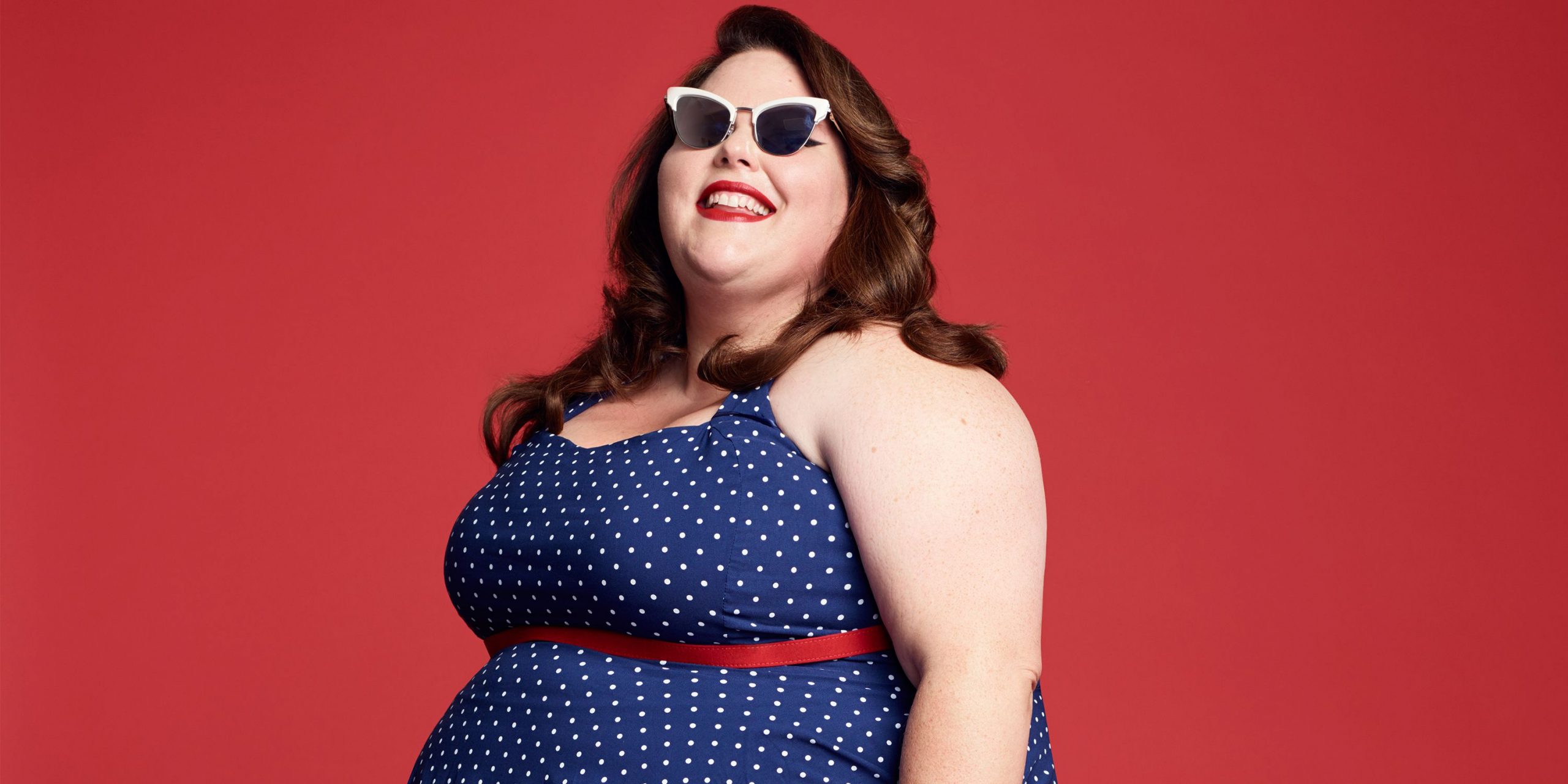 Chrissy Metz: the 38-year-old actress is living her best life.

After Chrissy graduated from high school, she couldn’t really afford college, so she enrolled in a community college and worked similarly in a pre-school, spending her time teaching young children as a means to earn enough money to support her acting career.

Chrissy’s rise to fame came with the NBC drama series namely This Is Us. Other than that, she has done major projects such as American Horror Story: Freak Show, The Onion Movie, Entourage, My Name Is Earl, and hit Netflix movie namely Sierra Burgess Is a Loser. She is also a vocalist for her band, namely, Chrissy and the Vapors. 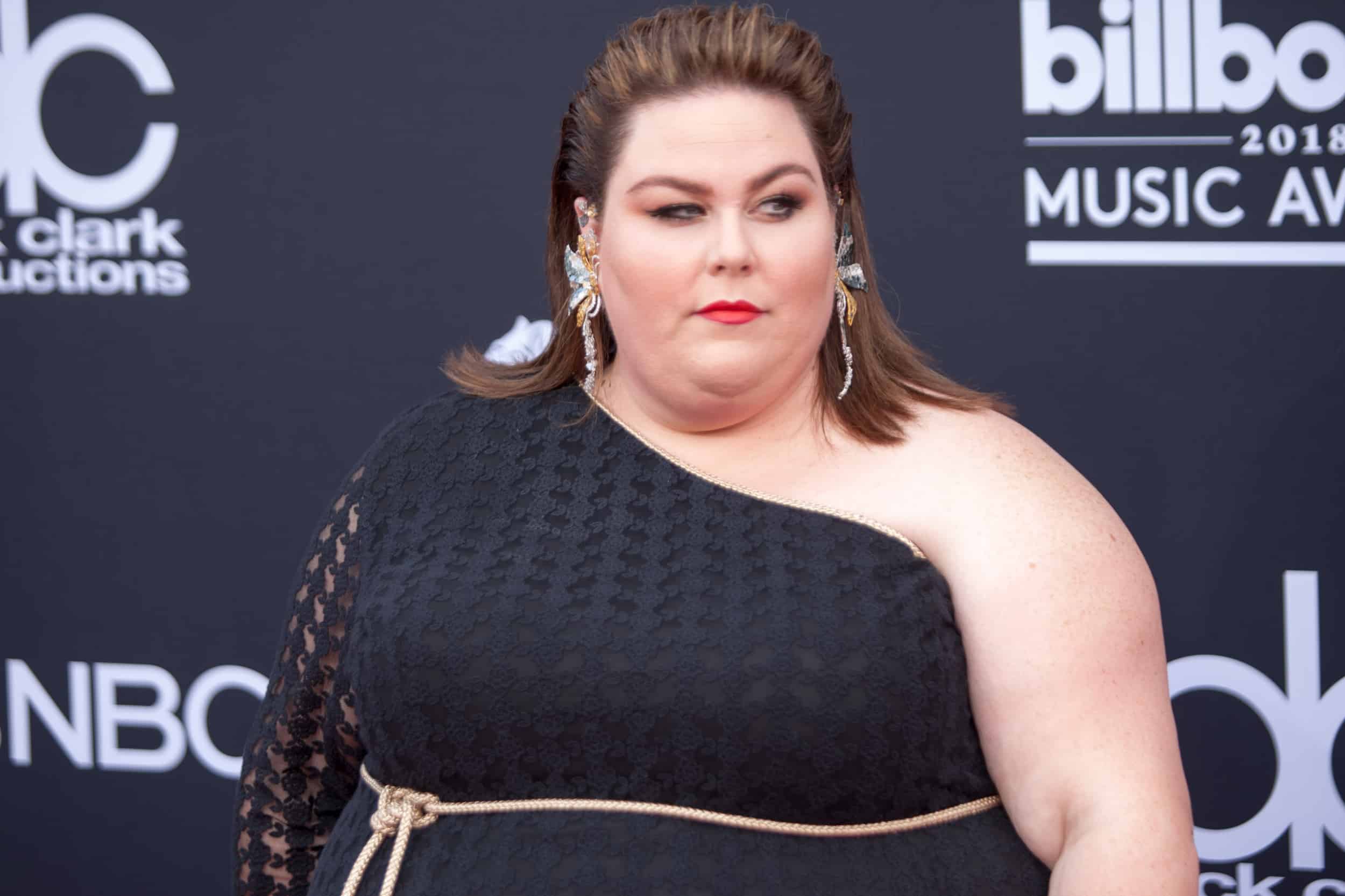 Show creator Dan Fogelman modeled Chrissy’s character in This Is Us on her own sister’s weight loss journey.

Also Read: Graham Nash Net Worth: How Much Does The CSNY’s Musician Earn?

Chrissy Metz has an estimated net worth of $8 million. This was the main purpose behind writing this article. But how did she amass such a large net worth? Most of her earnings come from her stint in This Is Us. This income also includes movies such as The Onion Movie, Entourage, My Name Is Earl, and TV show AHS.

Speaking about her work in the TV show, Chrissy mentioned that she is finally getting to do what she always wanted to do. She also added that she got the role in her mid-thirties and when that happened, she spoke to herself continually, reminding herself that she sacrificed everything for a role like this and gave it her best.

It is also reported that the show creator, Dan, modeled her character behind her sister’s weight loss journey. Chrissy, though she has been vocal about her own weight loss journey, has also shared that common interest with Dan’s idea behind the character. And that’s why fans have also noticed her in a changed avatar, now.

We love Chrissy Metz, and we wish her luck in whatever she wants to do.

Also Read: Luke Perry Net Worth: How Much Did The American Actor Earn?