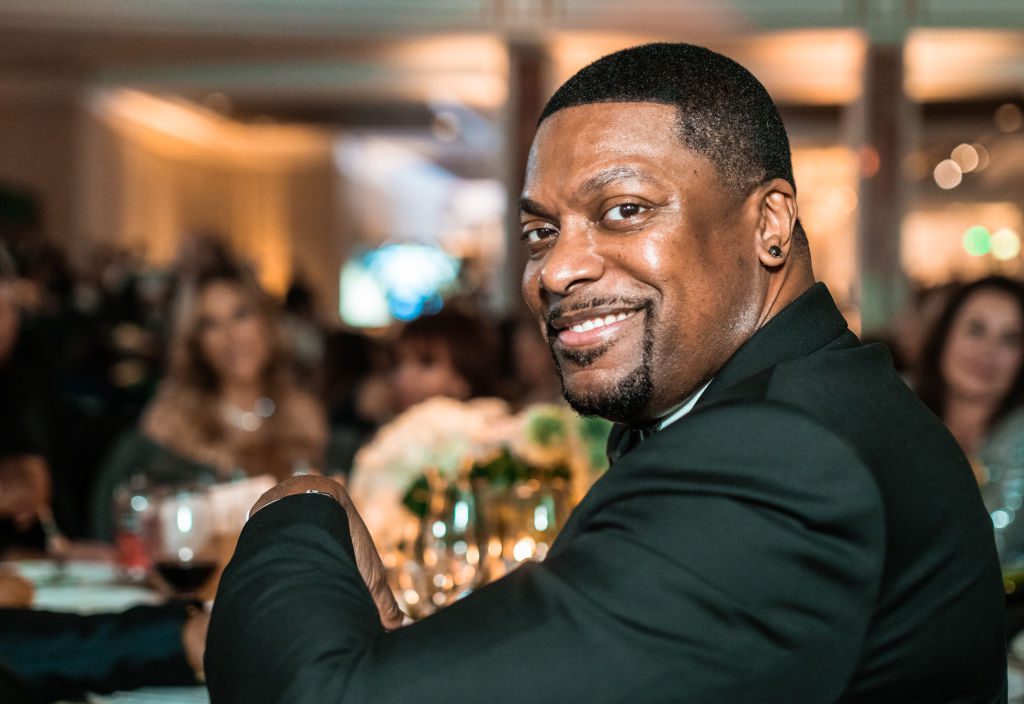 Do you know who is Chris Tucker Dating? Funnyman Chris Tucker initially came into recognition as a stand-up comedian in the HBO series Def Comedian Jam. After being applauded by fans for his humourous antics, the comedian starred in numerous films, including Money Talks, The Fifth Element, and Friday. His role in the movie Friday was widely applauded by fans, and he went on to bag one of his biggest breakthrough roles of all time. The actor came under media attention after Tucker’s name was associated with sex offender Jeffrey Einstein.

Chris Tucker bagged his big, leading role alongside the iconic actor Jackie Chan in the action-comedy movie Rush Hour. Fans loved him to portray the role of Detective James Carter, and the original film downed several movies afterward. There have been rumors that a fourth Rush Hour movie might happen, but we wonder whether the original lead stars will make a comeback or not. He is good friends with his Rush Hour co- sat and was also in cordial relations with legendary artist Michael Jackson. Let us take a look at all the details regarding Chris Tucker Dating.

Chris Tucker Dating: Here’s What We Know About It.

The Rush Hour maintains a low profile as far as his personal life is concerned. The actor and comedian Chris Tucker were formerly married to health coach Azja Pryor. Tucker walked down the aisle with casting director Azja Pryor back in 1997. The pair soon welcomed their son, Destin Christopher. The actor even made a few red carpet appearances with his son. 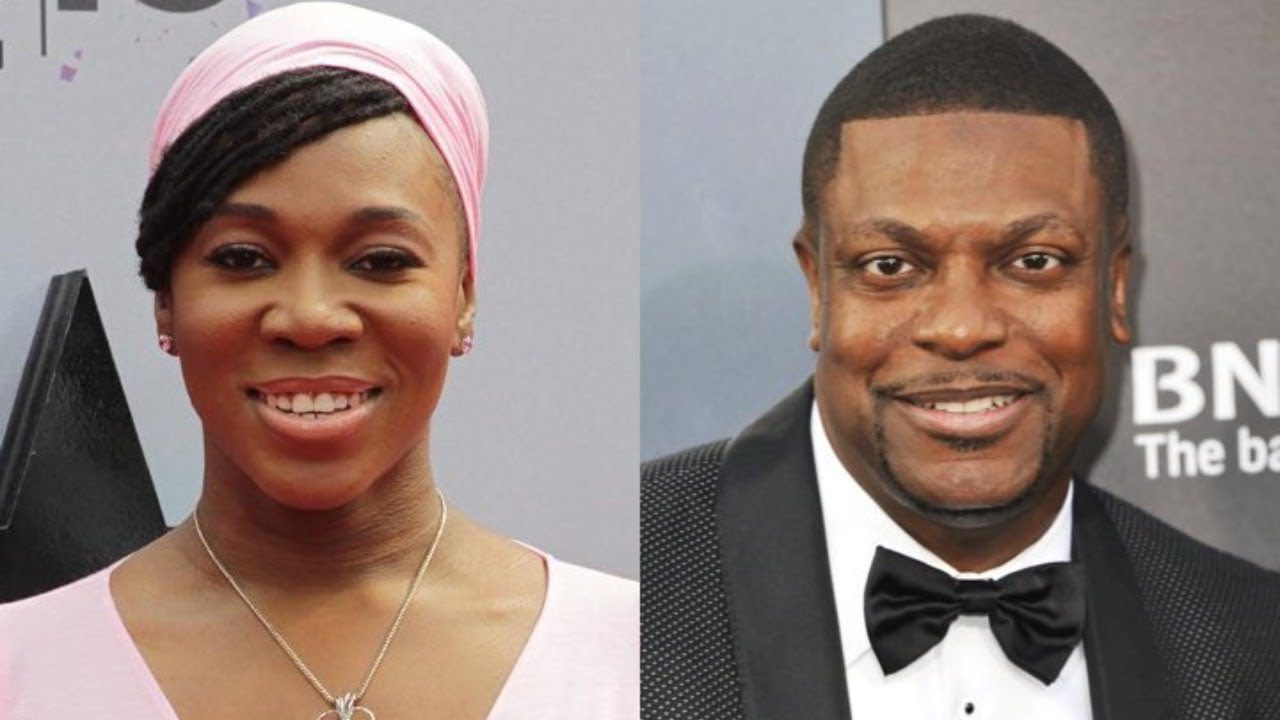 However, the two soon announced the split and parted ways for good. Both the parties appear to be in a happy place and have moved on for good. Despite parting ways and separating in 2003, the former couple continued to co-parent their son.

Also Read: Who Is Draya Michele Dating Now? The Reality Television Star Has A New Man In Her Life!

It seems like fans are curious to know all about the alleged couple, India and Chris. The two have been rumored to be dated for a while. The alleged couple Tucker and India. Arie was first linked back in January 2007 after they traveled to South Africa to attend the opening event for Oprah’s Leadership Academy For Girls. Soon fans took to social media and started talking about whether the two dated at one point! Take a look at this specula Edina list as India. Arie made this hilarious post.

India. Arie soon addressed these growing speculations and cleared the air once for all. She stated that she is not dating the Rush Hour actor. However, she did admit that they did go on a date or two. India. Arie continued to add further that she seemingly had little recollection of their time together as she admitted that she doesn’t remember all the details. However, she had a funny way to look at all the rising rumors and gave a fitting yet hilarious reply to these speculations.  She even described the metro rumor as strong black tea on her social media post.

What Is The Rush Hour Actor Doing Now?

After tickling viewers’ funny ones as Detective Carter, Chris Tucker has been absent from the industry for quite a while now. While the Tush Hour series has been a huge success, the actor seems to be enjoying a silent retirement. Fans have seen Tucker for smaller roles which included the Best Picture Oscar nominee Silver Linings Playbook. While Rush Hour 4 is reportedly under work and might just happen, there has been no such confirmation yet. 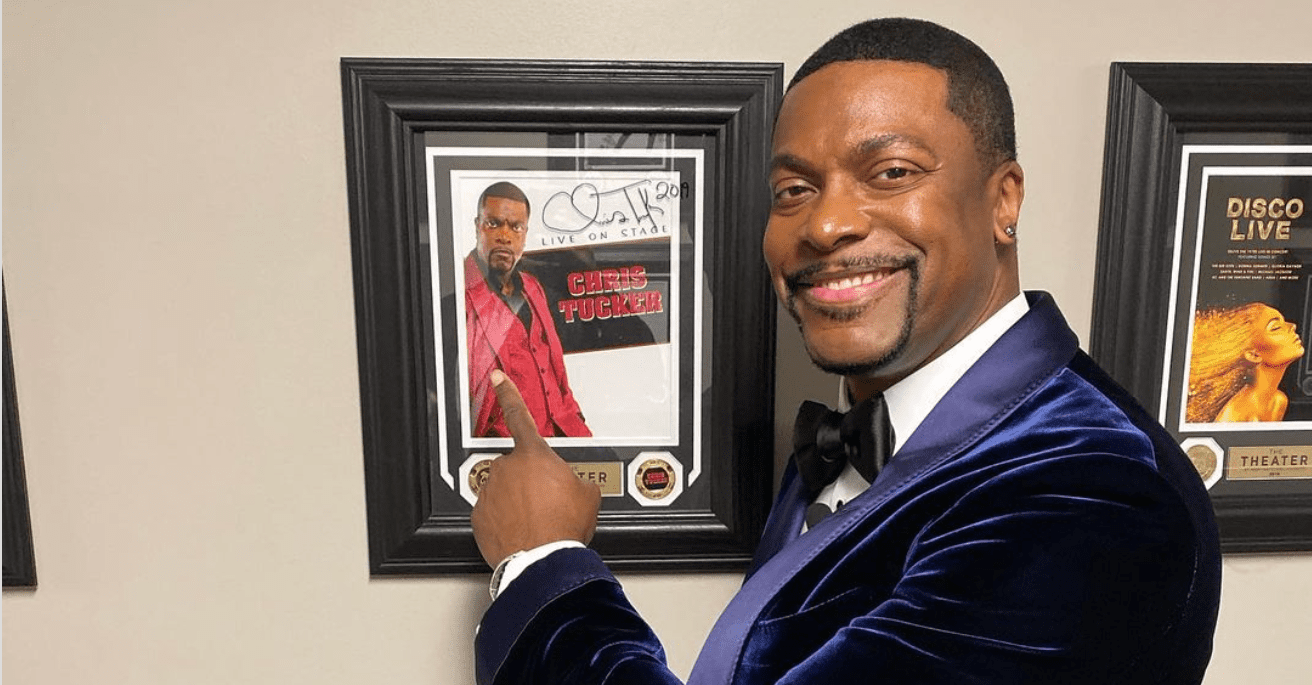