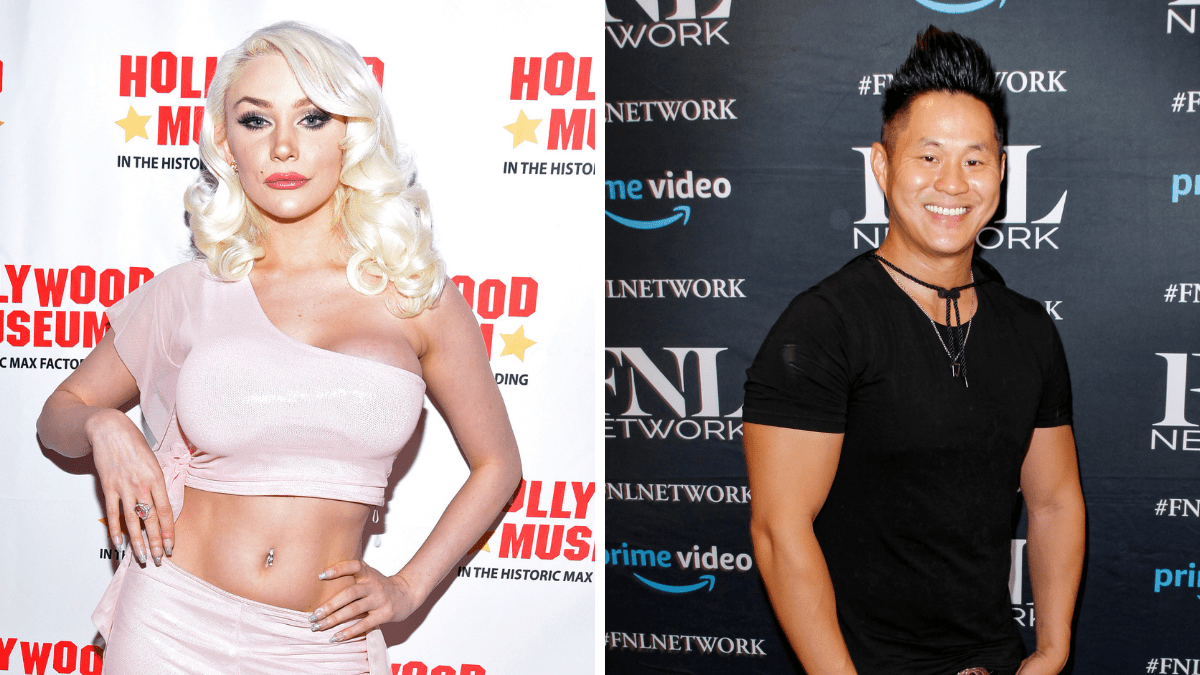 The name Chris Sheng is recently making headlines after reality television star Courtney Stodden announced with him on social media! Chris Sheng and Stodden have been dating for almost three years and Sheng recently popped the question with a beautiful diamond ring! As Stodden took to social media to announce the beginning of this new chapter of her life, here’s everything we know about her fiance. Chris Sheng maintains a low profile on his social media as well and posts mostly about his work-related issues. Chris Sheng has made a few red carpet appearances with fiancée Courtney Stodden while clicked by the paparazzi.

Chris Sheng has started his career while working for various big companies. He started a tech company and now works as a consultant and mentor that led to the growth of big companies. He is also known to be a movie producer as well. Sheng is a strategist and mentor who guides companies towards growth. Not to forget Sheng has been a part of several companies including Shuttle Tise Software and many others. The movie producer and worth strategist live in a house that is worth $3 million. As his Twitter account says he is a founder and advisor that encourages growth.

Chris Sheng Net Worth: What Do We Know About The Movie Producer.

While Chris Sheng is defined as a serial entrepreneur and growth strategist, he is reportedly living in Beverly Hills and has been spotted several ties with his fiancee Courtney Stodden while the two were on casual walks or out for coffee runs. Chris Sheng has an estimated net worth of $7 million! After media tabloids did some digging on his work, it was reported that Sheng helped companies discover the ultimate hacks to increase their experimental growth. 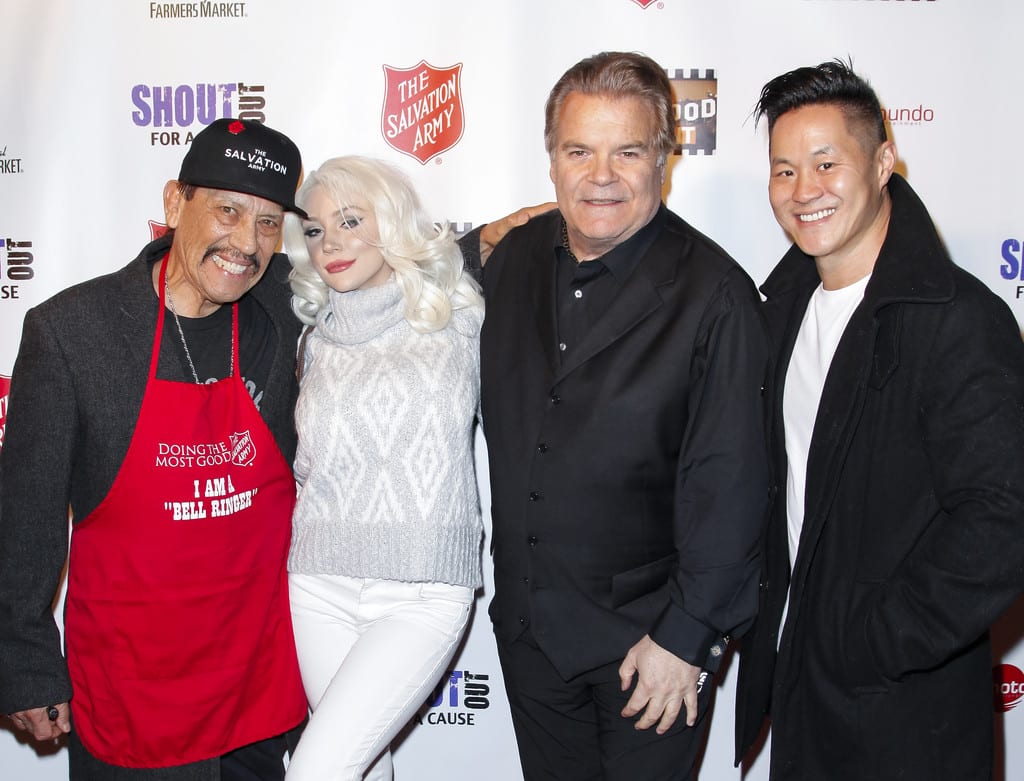 Chris Sheng initially first came under the media spotlight back in 2018  when Courtney Stodden was spotted with him. As media tabloids saw the two sitting in Sheng’s car, Courtney was almost in tears while battling with some issues from her first marriage.

After Courtney’s tumultuous and traumatizing marriage with Doug Hutchinson, the model and star recently got engaged with Chris Sheng. While Stodden has been tight-lipped about her relationship with Sheng while not disclosing too much about it over the years, she recently took to Instagram to say how blessed and fortunate she is. Here’s a little sneak peek into a tutorial that Chris Sheng has shared on his social media account.

Hope everyone's having a great weekend. Check out my video to learn about growth hacking at how it can make your business thrive. #growthhacking #selfmadebusiness #businesstips #businessadvice #entrepreneurlife pic.twitter.com/6j9SaJPAYn

Stodden also joked about how the ring and its beauty made her gag! In a boomerang video, Stodden informed the world that she is an enlarged woman and is ready to exchange the holy vows with her would-be husband Chris Sheng. Sheng soon became the talk of the two as fans wanted to know more about Stodden’s fiancé. Stodden’s estranged husband Doug once called his ex out and claimed that Stodden is addicted to fame and further stated that she is using Sheng for his money. While he is not quite thrilled with Stodden moving on, The Green Mike actor said that he loved her and that they were soulmates.

While Stodden has struggled earlier with her disastrous marriage with Doug Hutchinson, she is really happy in her current relationship with Chris Sheng. While Stodden’s personal life has been in the public eye for years, Sheng has maintained an extremely low-key personal life. 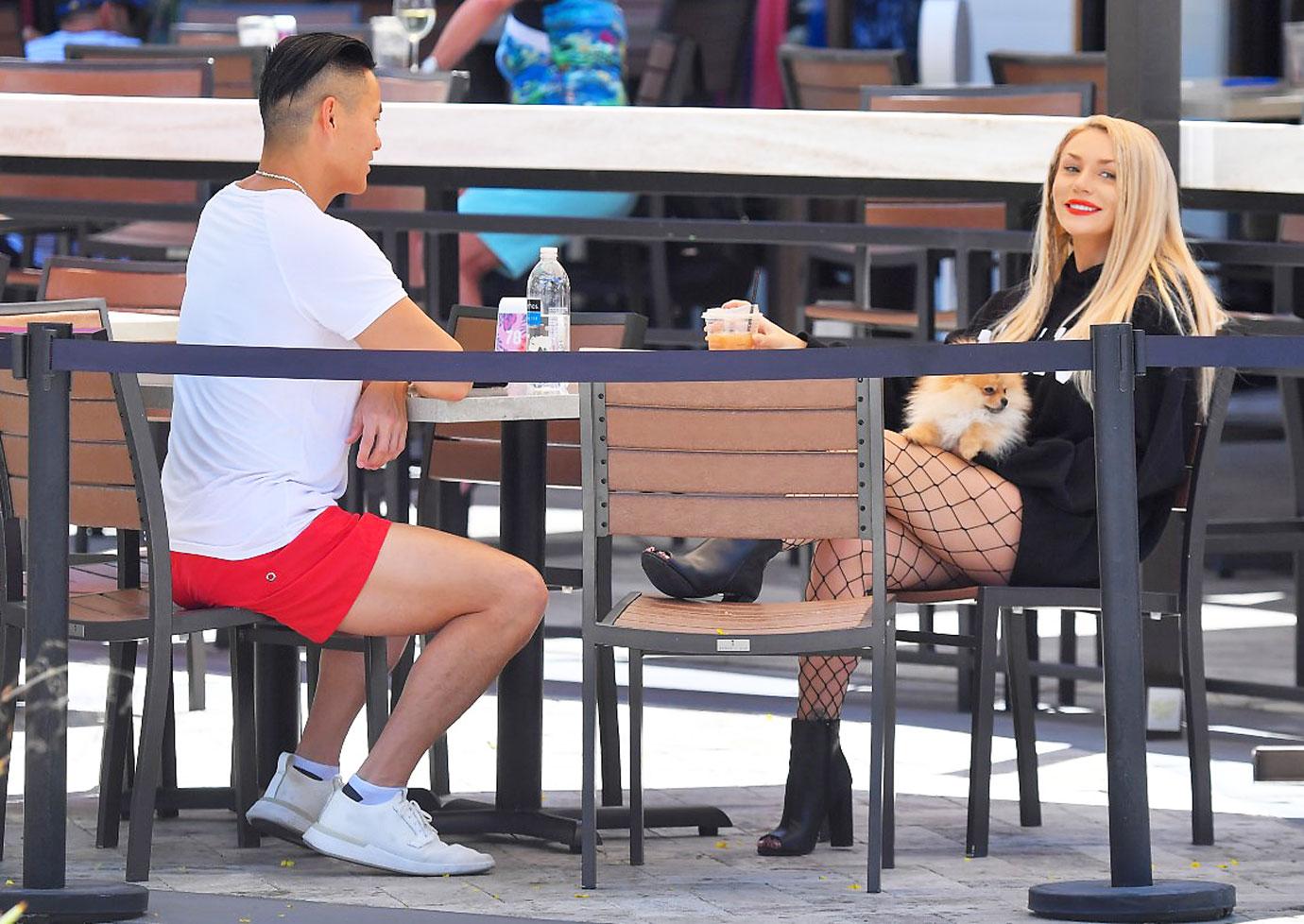 Courtney Stodden has also respected her fiance’s wishes and kept the whole relationship as discreet as possible. Fans got to see the two involved in some PDA as they are all set to take the next big step in their lives. It was truly a fairy tale proposal as Stodden said yes to the love of her life. While the engagement news came recently, the two were earlier spotted while they were out to shop for engagement rings at Bulgari on Rodeo Drive. Media tabloids spotted the two looking out for jewelry while walking into these beautiful shops.