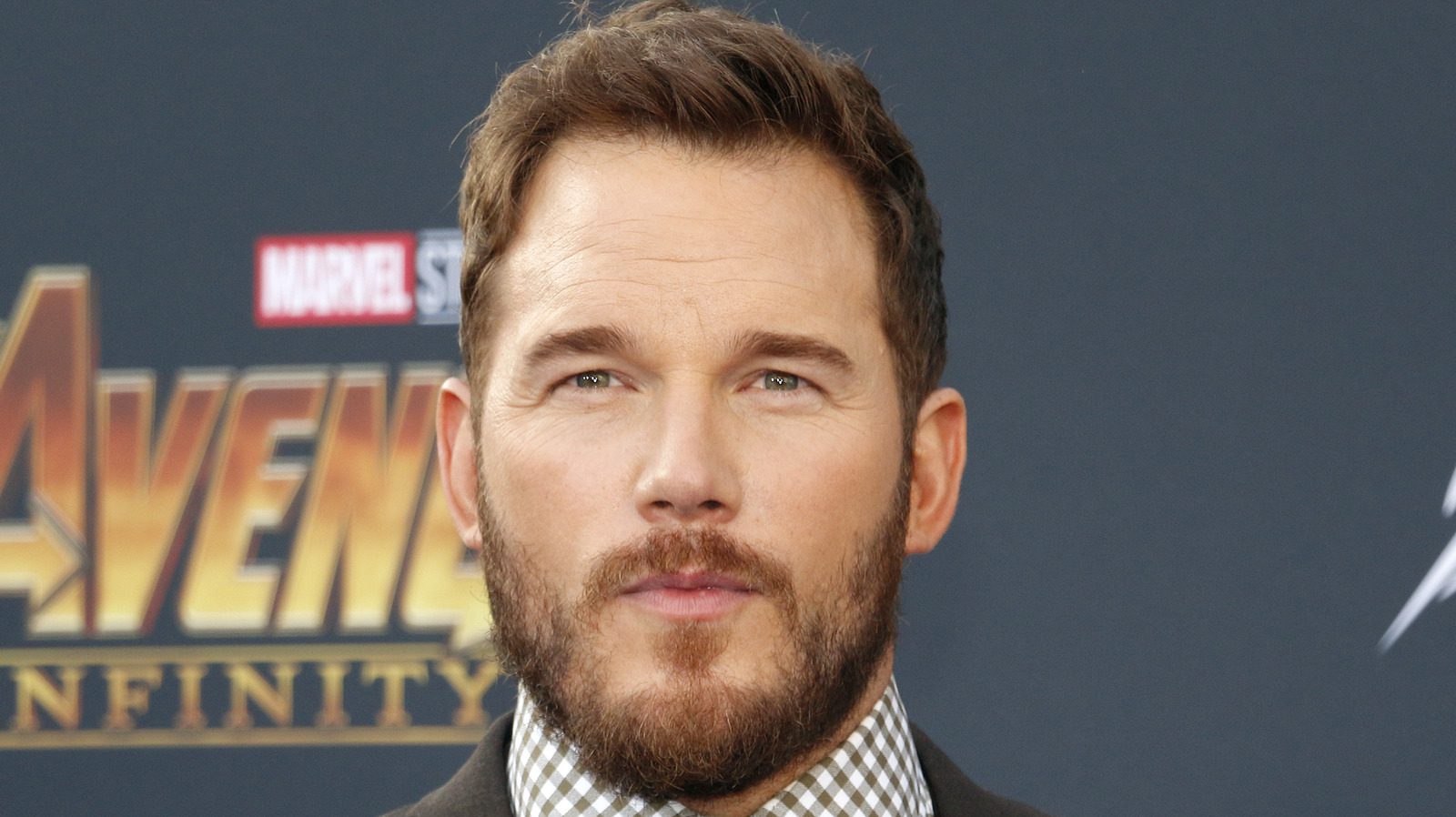 Chris Pratt at the marvel screening

Chris Pratt Girlfriend 2021. He tied the knot with Katherine Schwarzenegger in 2019. In this article, I will provide you with updates about the marvel star’s life. Chris is an actor and comedian from the United States who appeared in television shows as well as action and animation films. Born June 21, 1979, in Minnesota, Chris graduated from Lake Stevens High School in 1997. While talking to sources, he always recalls that one time he placed fifth in a school wrestling tournament. When my coach asked me about what I was going to do in life, I just didn’t know what to say. I just told him that I was lost at the time, but someday I would be famous with a lot of money.

He rose to fame as “Andy Dwyer” on NBC’s “Parks and Recreation” (2009–2015) and earned critical praise for the same. The actor got nominated for the Critics’ Choice Television Award for “Best Supporting Actor in a Comedy Series” in 2013. Later he starred as “Bright Abbott” in The WB drama series “Everwood” and has also been cast in films as “Jennifer’s Body”, “Moneyball’, “Zero Dark Thirty.” He made his way into Hollywood in 2014 due to his two roles in two critically acclaimed and blockbuster films “Lego and “Guardians of Galaxy”. The Lego movie belongs to the Warner Animation Group, whereas the Guardians of Galaxy is owned by marvel studios. As we all know, both names have huge recognition worldwide.

Katherine Schwarzenegger: Who is she, and why is her name popping up?

Did the temperature suddenly rise, or did Chris and Katherine read my article? The duo celebrated its second anniversary on June 8, 2021. Katherine is an American author who met Chris through her mother “Maria Shiver” in 2018 and has been together since. Katherine is the author of “Rock What You’ve Got: Secrets to Loving Your Inner and Outer Beauty from Someone Who’s Been There and Back”. It became an encouraging book for women who faced body image issues. She recently became the author of “The Gift of Forgiveness: Inspiring Stories from Those Who Have Overcome the Unforgivable”.

Pratt and Schwarzenegger got engaged on January 13, 2019, and he became a member of the Kennedy family through his marriage to Schwarzenegger.  The couple tied the knot in Montecito, California, and Lyla Maria, their first child, was born in August 2020.

Even though the marriage has been together for a long time now, the couple does not seem to keep their hands off each other. They celebrated their second anniversary on June 8, 2021. Both Chris and Katherine posted on Instagram and spoke highly of one another. Chris posted various photos of her with a caption where he expressed his love for his beloved. He started with a letter format and continued by adding little snippets from their daily lives. The star talked about the times Katherine clipped his toenails, brought coffee at work, and managed to look beautiful even after having indigestion from eating too much curry. It feels nice to always have someone to look after you, right? He concluded his letter by telling her how much he loved her. 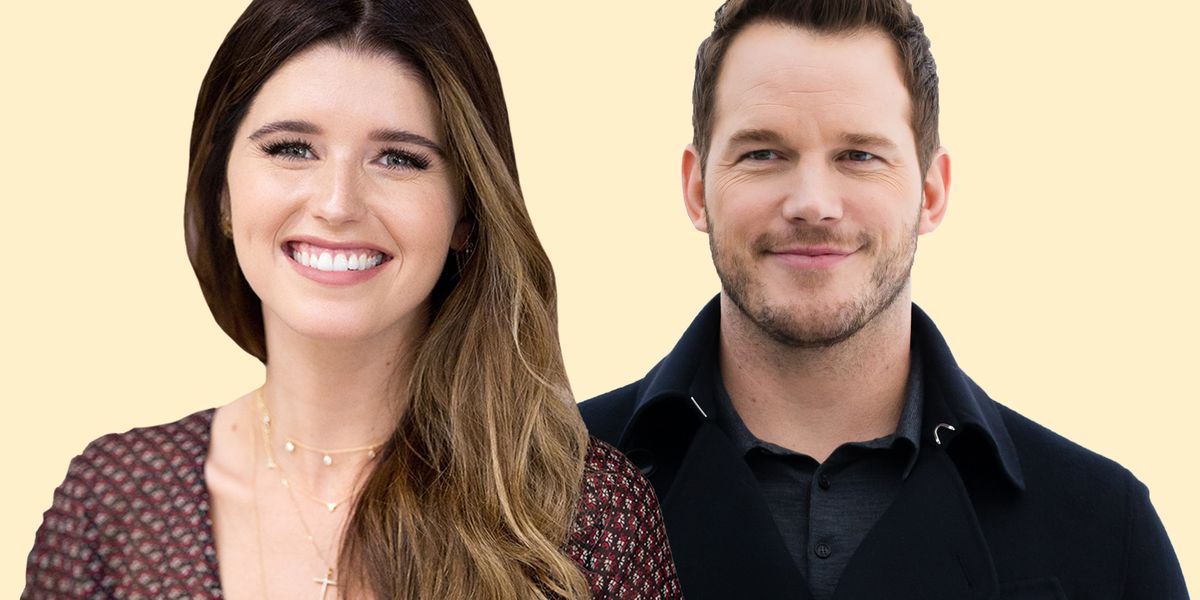 Chris Pratt update: What is the star currently doing?

Pratt and ‘Parks and Recreation announced in May 2021 a new album. It was based on Pratt’s character Andy Dwyer and released this year. They officially released two songs, “The Pit” and “Two Birds Holding Hands,” in June 2021, as well as further information about the album, which is titled Mouse Rat: The Awesome Album. In September 2021, he was cast as Mario, the Nintendo mascot. The film is largely based on a video game series. He recently starred in “The Tomorrow War” and is excited about his upcoming movies “Jurassic World: Dominion, Marvels’ Thor: Love and Thunder, and Terminal List, all set to release in 2022. 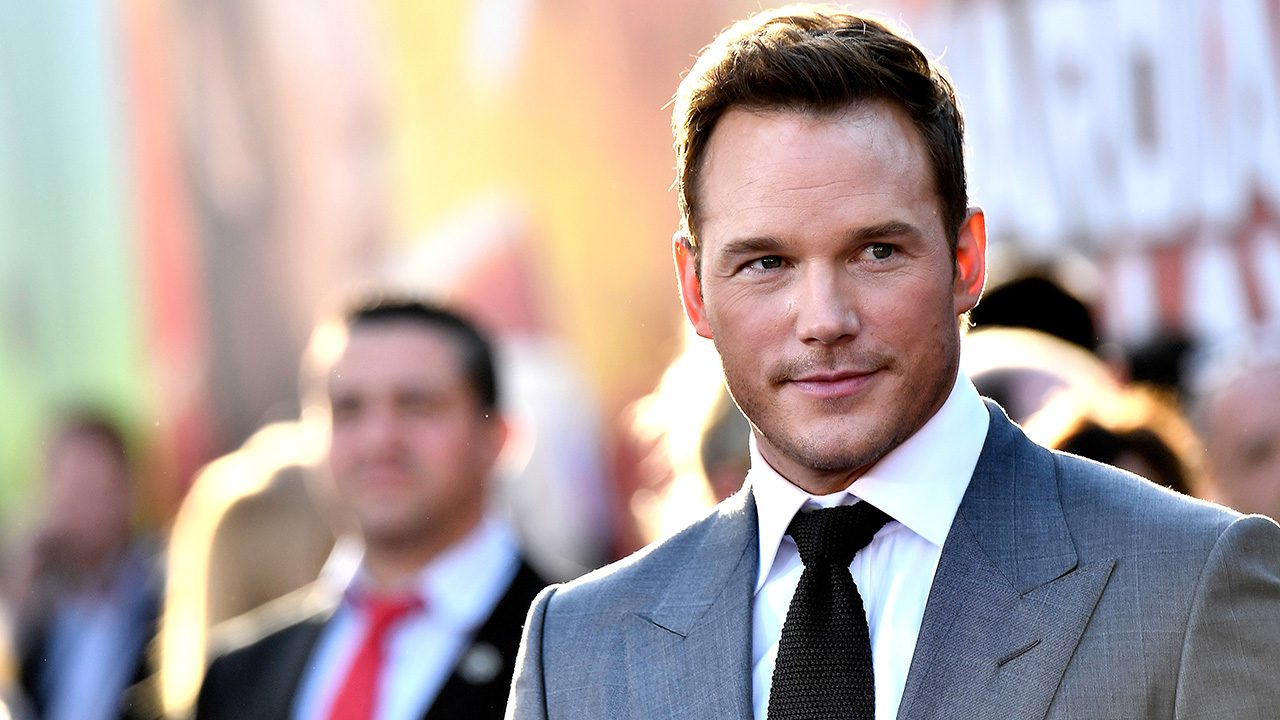 A photo of Chris Pratt

Also Read: Are Kylie Jenner And Travis Scott Back Together In 2021?