Chris Pine Girlfriend: All about the Actor’s long time relationship! 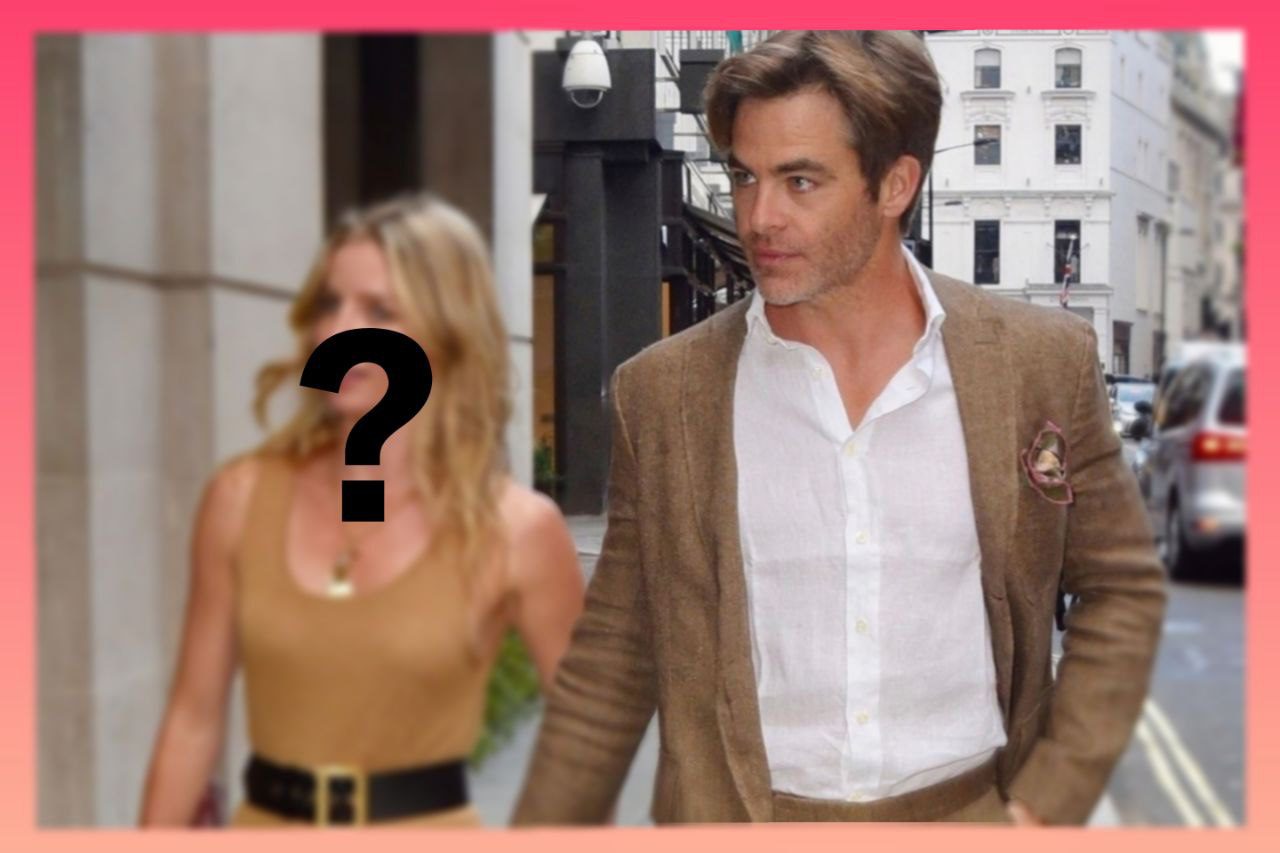 Who is Chris Pine’s girlfriend in 2021? If you want the answer to this question, then this article would serve as the best source for you! The handsome personality whom we would be focusing on in this article is famous for engaging in not-so-serious and short-span relationships. So now, has Chris Pine thought of getting serious about his dating life, or is it still the same? Well, this article is all about it!

Chris Pine is an American actor who captured the limelight from his roles as James T. Kirk in the Star Trek reboot film series from 2009 to 206. He was born on 26th August 1980 in Los Angeles, California. His father, Robert Pine, is also an actor. He co-starred on CHiPs as Sergeant Joseph Getraer. And to add more glitters, we would also like to let you all know that his mother, Gwynne Gilford is also a former actress who later became a psychotherapist.

He also has an older sister who had also acted. Moreover, his maternal grandmother, Anne Gwynne, was a Hollywood actress. So, we can say that Chris Pine potentially has a nice acting background. And he, too, had not let down his fans. He had skillfully carried forward the legacy of his family. Now let us know more about his love or can say dating life. Like, who is Chris Pine’s girlfriend in 2021?

Chris Pine’s girlfriend in 2021 is Annabelle Wallis. Sources add up that it’s so long that the two are warming each other’s hearts. And to add more glitters to this information, we would like to let you all know that this is the very first time that Chris Pine has romantically linked with someone for this long! So, we can assume that this time he thought of getting serious. At least for now, we can assume because who knows the future! The couple was first spotted publicly in March 2018. They were moving out of the Heathrow airport in London. Then the couple had then moved to have a special personalized dinner.

To provide more valid grounds for the ongoing rumors, they had taken a step forward. And to everyone’s surprise, for the very first time, Chris Pine had taken any of his girlfriends on vacation with his family. Yes, in the August of 2018, Chris Pine took Annabelle Wallis to Italy for a vacation with his family. And it’s for sure that the couple looks exceptionally beautiful together! But how destiny had brought these two beautiful souls together? Where and how have they met? Well, the answer to this question is still a mystery. Though Chris Pine is famous for engaging in not-so-serious and short-span relationships, he is never open to talking about his relationship journey and success publicly. Chris is always tight-lipped when it comes to explaining his personal life in front of the media.

Well, it is never difficult for a handsome hunk like Chris Pine to find a beautiful love partner. Also, it is a fact that many are in the line who want to court Chris Pine. But love has its own choice. And to the contrary, it was Chris who had courted Annabelle Wallis. And according to our reports, the time when he had his heart on this gorgeous lady, she wasn’t available. It was because, at that time, Annabelle Wallis was romantically linked with someone else. But as already mentioned that love has its own choice, and destiny is surely a major factor.

Annabelle Wallis is an English actress. She is best known for he role as Mia Form in the supernatural horror film Annabelle. Before Chris Pine, she was in an on-off relationship with a British singer Chris Martin from August 2015 to August 2017. She is more like a Chris type, and this was only the reason that he got her heart. Chris Pine was very attentive and had eventually succeeded in getting her attention away from the other guy. Together they both have been going strong since 2018. And let’s hope the same for the future as well because sources say that very soon we are going to hear the wedding bells!

How Old Is Ian Gallagher In Real Life? Who is the Shameless Actor?

Mr. Robot Ending Explained: What Happened In The End?