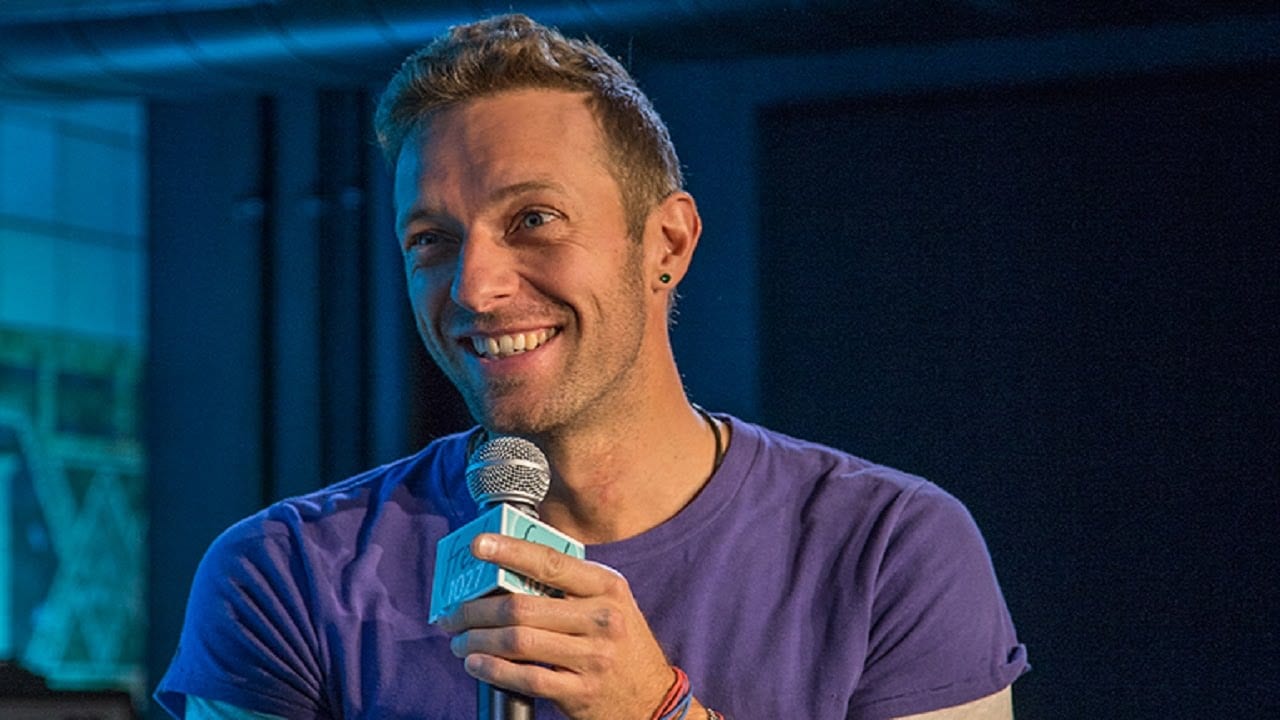 Christopher Anthony John Martin, also known as Chris Martin, is an English singer, songwriter, multi-instrumentalist, producer, and philanthropist born on 2nd March 1977 at Exeter, Devon. Chris is the lead singer, primary songwriter, and co-founder of the band Coldplay. Millions are fans of this band, and if you want to know Chris Martin Net Worth, you are in the right place as we will be looking at Chris Martin Net Worth.

Chris and his other Coldplay members achieved worldwide fame with the release of the song Yellow in 2000. Yellow was not only a hut but also helped the band to earn the band their first Grammy Award nomination in the Grammy Award for Best Rock Song. Coldplay’s songs such as  A Rush of Blood to the Head and Viva la Vida lead them to win Grammy Awards for both and Brit Award for A Rush of Blood to the Head. Over the years, Coldplay has won 7 Grammy Awards to date. Coldplay is currently one of the world’s selling music artists as they have sold more than 100 million albums worldwide. Martin had even appeared on Debrett’s 2017 list of the most influential people in the United Kingdom. 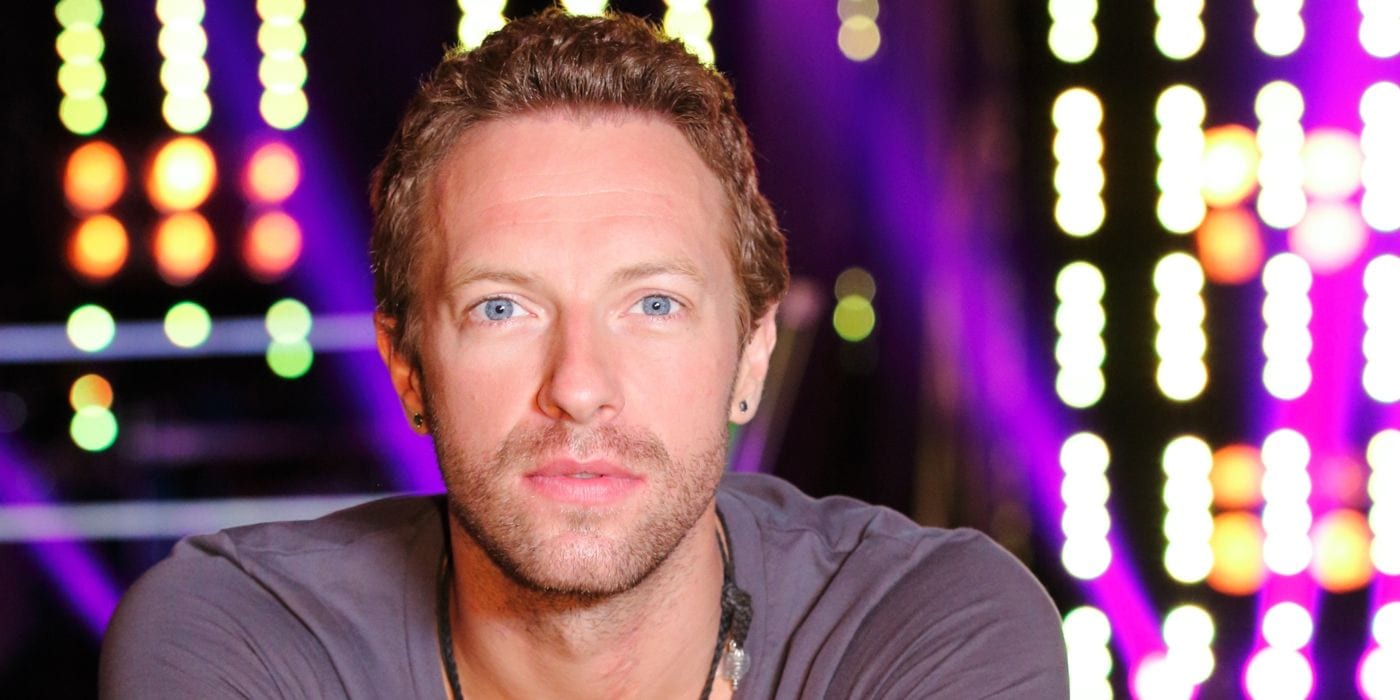 if you want to know Chris Martin Net Worth, you are in the right place

As said before, Chris was born as the eldest son of the couple’s five children, Alison and Anthony. Alison was a music teacher, and Anthony was a retired accountant. The Martin family owned a motorhome and caravan retail business, which Chris’s grandfather had started but was sold by Anthony in 1999. Chris attended the Hylton School and the Exeter Cathedral School, where he played cricket as well as created his first band called The Rocking Honkies. 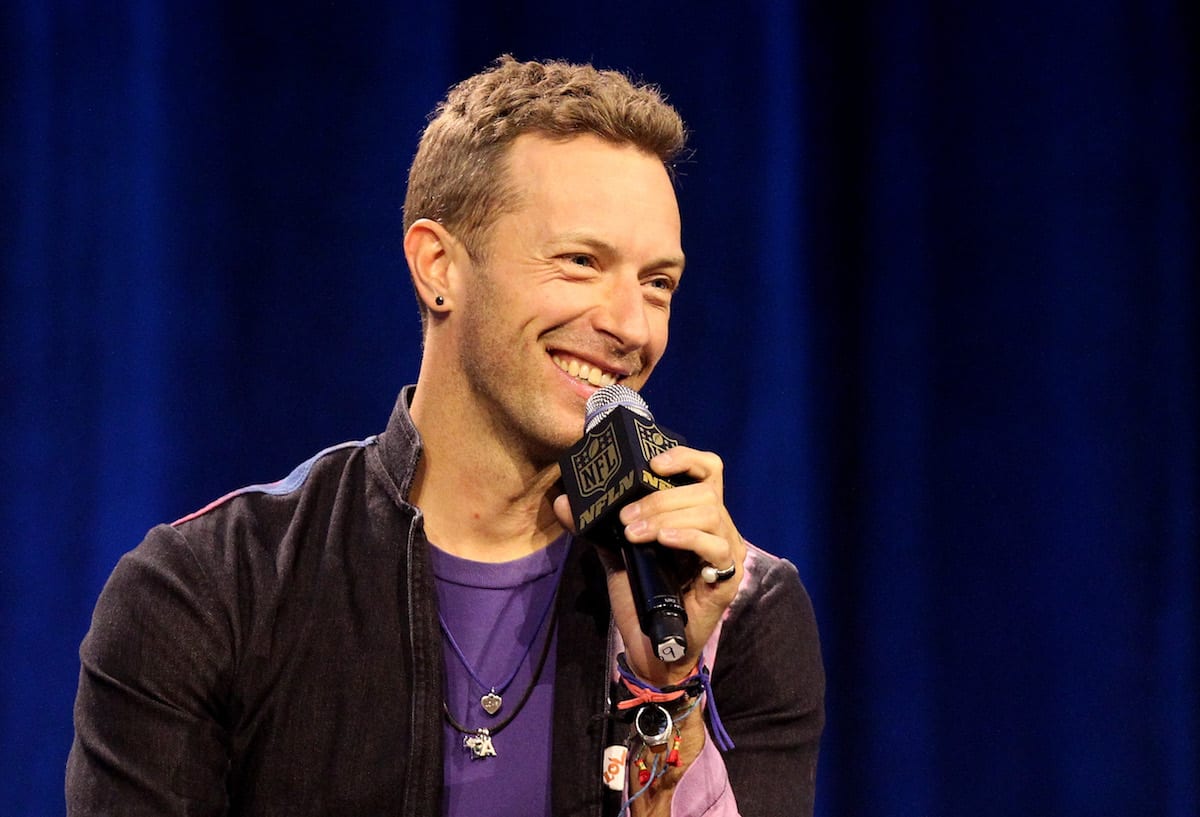 By the time he graduated from Sherborne School in Dorset, he had met Phil Harvey, who would later become Coldplay’s manager. During his time in University College London, Chris met Jonny Buckland, Will Champion, and Guy Berryman. They later become part of Coldplay. At the University College London, he earned a degree in Ancient World Studies, receiving first-class honors in Greek and Latin.

It was with Martin, Buckland, Champion, and Berryman that Chris formed Coldplay in 1996. But this wasn’t Coldplay’s original name. It was first named Pectoralz and then later as Starfish. Coldplay released their first album in 2000, titled Parachutes. It was in this album where the single Yellow was featured. The album Parachutes was a turning point for both Chris and Coldplay as its single Yellow could get on to #4 on the UK music charts. Throughout the years from 2002 to 2019, the band released seven more albums, including Viva la Vida and A Rush of Blood to the Head.

Along with building up his band, Chris also pursued a solo career, where he has collaborated with artists like Jay-Z, Nelly Furtado, and Kanye West. Coldplay helped Chris win many awards, including 7 of the Grammys and Billboard Music Awards, 6 MTV Video Music Awards, 9 Brit Awards, and 3 World Music Awards. In 2016, Coldplay got the chance to perform at the Super Bowl 50 halftime show, bringing on special guests, including Beyoncé and Bruno Mars.  This performance was later ranked #13 on Rolling Stone magazine’s 2020 list of the best Super Bowl halftime shows. 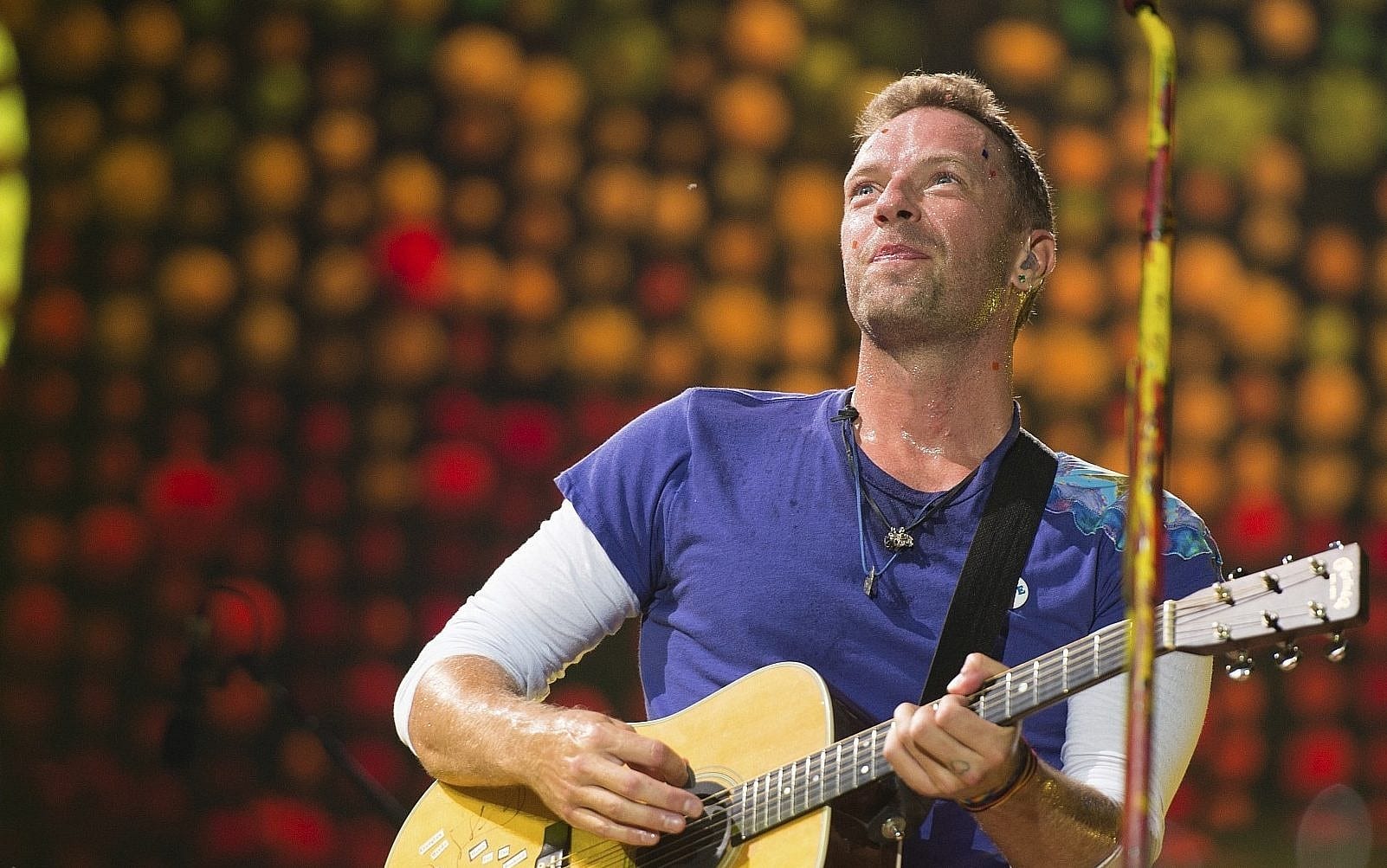 It was with Martin, Buckland, Champion, and Berryman that Chris formed Coldplay in 1996

As for Chris, along with building his band and even a solo carrier as a singer, he was able to play several movies and TV shows, including Brüno, Shaun of the Dead, Extras, Modern Family, Curb Your Enthusiasm, The Simpsons, and even in the show Saturday Night Live for a total of 7 times.

Reports suggest that Chris Martin’s net worth is around $130 million. This will include his earnings throughout his carrier in the band Coldplay as well as the Royalties and his Real Estates.

Even after being the lead songwriter and singer, Chris has always chosen to split all of his copyright credits with his bandmates evenly. The band earns tens of millions in royalties per annum. 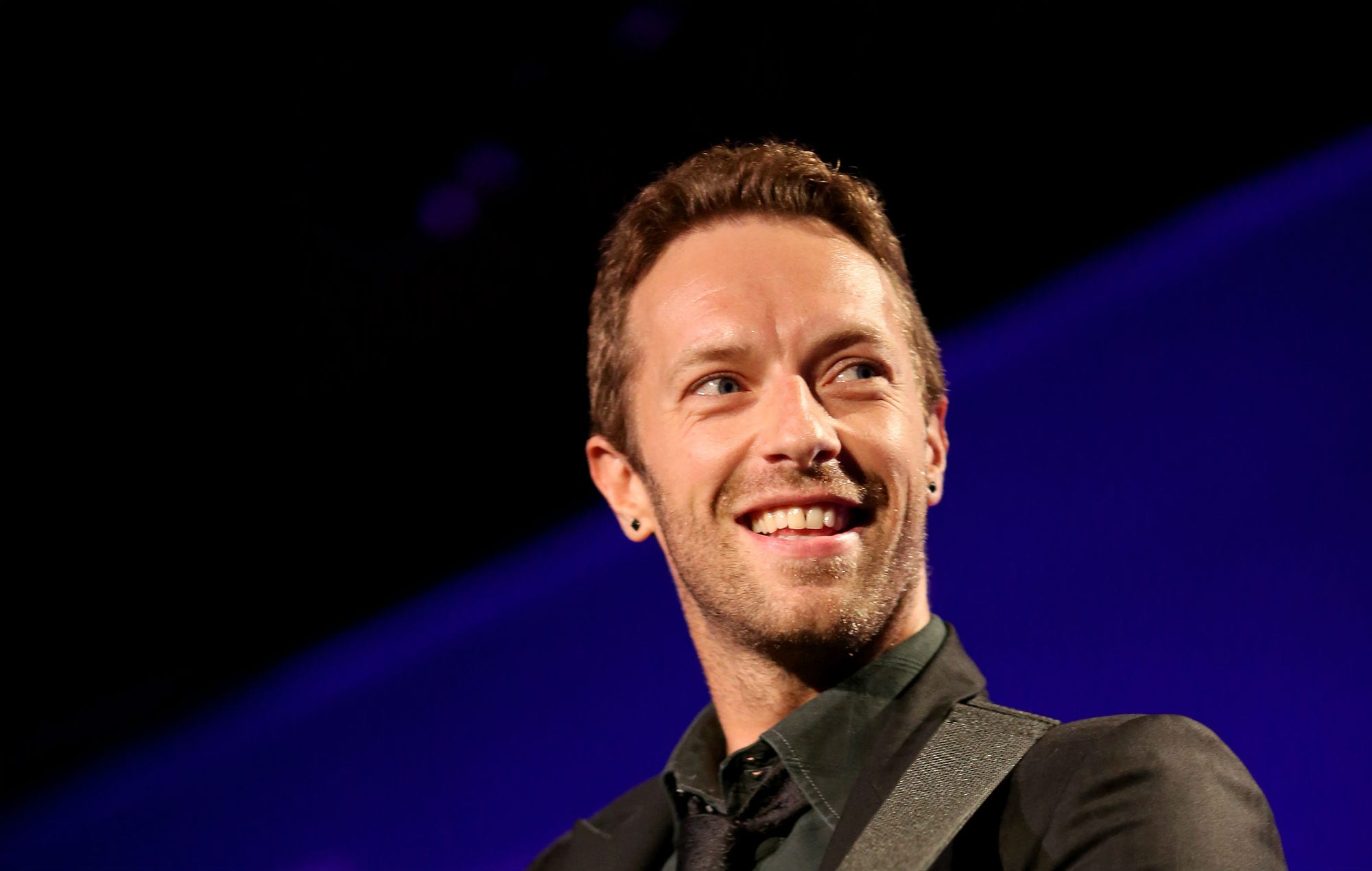 The band earns tens of millions in royalties per annum.

In 2014, Martin and Paltrow purchased an estate in Malibu for $14 million. The couple had also bought a Tribeca penthouse for $5.1 million. Chris has many real estate properties in London, Brentwood, and the Hamptons. The famous among these is his purchase of 7,700 square foot house for $6.75 million, a 6.5-acre property that houses the 99-seat Malibu Playhouse for $4.45 million, a 3000 square foot Malibu Park ranch house for $3.7 million, and the Malibu beach house, which he bought for $5.48 million. He had sold his Mandeville Canyon home for $12 million in 2016.