In this Otakukart post, we will cover Kattan’s acting trajectory. His ups and downs, and we will also provide you with information regarding his financial status. Back to Kattan. Did you know that this actor avoided suing NBC after sustaining a moderate neck injury on set while filming Saturday Night Live? Talk about some dedication! This California funnyman also managed to show some dancing moves in several dance contests! Now, join us as we give you our scoop on the dude who played “Mango” in those SNL skits!

Who is Chris Kattan?

Christopher Lee Kattan was born on October 19, 1970, in Culver City, California parents Kip King and Hajnalka E. Biro. His father was an actor and voice actor, while his mother was a model in London who once appeared for “Playboy.” When Chris was young, his parents separated, and his mother married a Buddhist therapist and monk. Kattan grew up in a Zen retreat outside Los Angeles called Mount Baldy. He spent his adolescence on Bainbridge Island, Washington, where he graduated from Bainbridge High School in 1989.

Kattan’s acting career started when he associated with many comedy troupes in the Los Angeles region, most notably The Groundlings, of whom his father was a founding member. During this time, he also appeared in some TV programs in minor parts, including the “NewsRadio” episode “No, This Is Not Based Entirely on Julie’s Life,” He portrayed a picture shop clerk. Kattan ultimately relocated to New York to work as a writer for “Saturday Night Live.” From 1996 until 2003, Kattan was a regular on “SNL.” 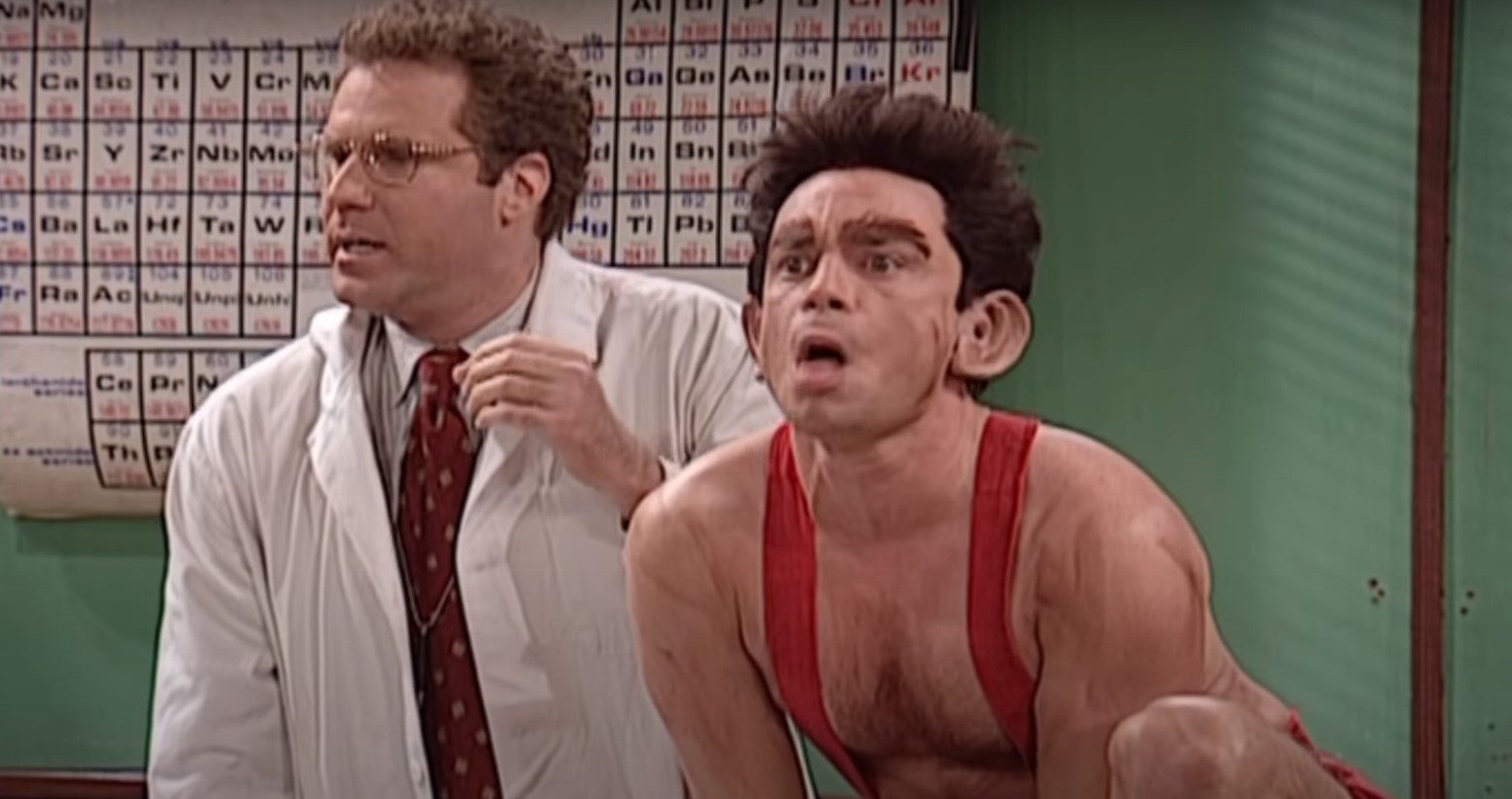 Chris Kattan Net Worth: How rich is the former SNL actor?

During his tenure at SNL, he was renowned for his crazy characters, such as Mango, an animalistic guy, and one-half of the nightclubbing Butabi Brothers alongside Will Ferrell. The latter character became the basis for the start of “Night at the Roxbury.” Mr. Peppers, Azrael Abyss, Gay Hitler, Suel Forrester, and Kyle DeMarco were his other famous recurring characters. He has performed notable impressions of celebrities such as Clay Aiken, Ben Affleck, Ricky Martin, Al Pacino, Kid Rock, Kerri Strug, and others.

Read Also: Michael Gelman Net Worth: All About His Professional Life

Kattan has continued to work, mostly in television, after leaving “Saturday Night Live” at the 2003 season. He was scheduled to portray Xanthias in Stephen Sondheim’s “The Frogs” Broadway production in 2004. Susan Stroman, the director, and choreographer, replaced him shortly before the show’s premiere. During Super Bowl XLII in 2008, he starred in a Diet Pepsi Max commercial that used the iconic “What is Love” song and had actors in the commercial do the head bob as a reference to “A Night at the Roxbury.”

What is Chris Kattan doing after Saturday Night Live?

On December 17, 2011, Kattan appeared as a guest on Jimmy Fallon’s “SNL” Christmas special. Kattan reprised his role as old “SNL” character Mango in Missy Elliot’s “Shut It Down” music video in the summer of 2014. Kattan was the first celebrity dancer to be eliminated from season 24 of “Dancing With the Stars” in 2017. Witney Carson, a professional dancer, had been partnered with him. During the cold open of “The Tonight Show Starring Jimmy Fallon” in December 2018, Kattan reunited alongside “SNL” veterans Jimmy Fallon, Horatio Sanz, Tracy Morgan, and special guests Ariana Grande. Along with Ariana, the four performers recreated their famous “SNL” skit performance of “I Wish It Was Christmas Today.” It was the first time since 2011 that all four artists were present for the song’s performance.

Chris Kattan is a $6 million net worth American actor and comedian. Most well-known for his work on the weekly NBC sketch comedy show “Saturday Night Live.” However, his net wealth was not only derived from his employment on “Saturday Night Live.” He’s done a wide range of work in both television and film. Kattan has continued to work, mostly in television, after leaving “Saturday Night Live” at the end of the 2003 season. He was scheduled to portray Xanthias in Stephen Sondheim’s “The Frogs” Broadway production in 2004. Susan Stroman, the director, and choreographer, replaced him shortly before the show’s premiere.

Read Also: 20 Best Will Ferrell Movies That Are Must Watch

During Super Bowl XLII in 2008, he starred in a Diet Pepsi Max commercial that used the iconic “What is Love” song and had actors in the commercial do the head bob as a reference to “A Night at the Roxbury.” Chris appeared in the IFC miniseries “Bollywood Hero” in August 2009. He represented himself and the challenges he encountered following a career as a comedic actor and attempting to achieve “leading man” status in more serious parts. Kattan began appearing in “The Middle” as a supporting character in the autumn of 2009. He portrayed Bob, Frankie Heck’s auto business coworker. Kattan appeared as a guest in an episode of “How I Met Your Mother.” 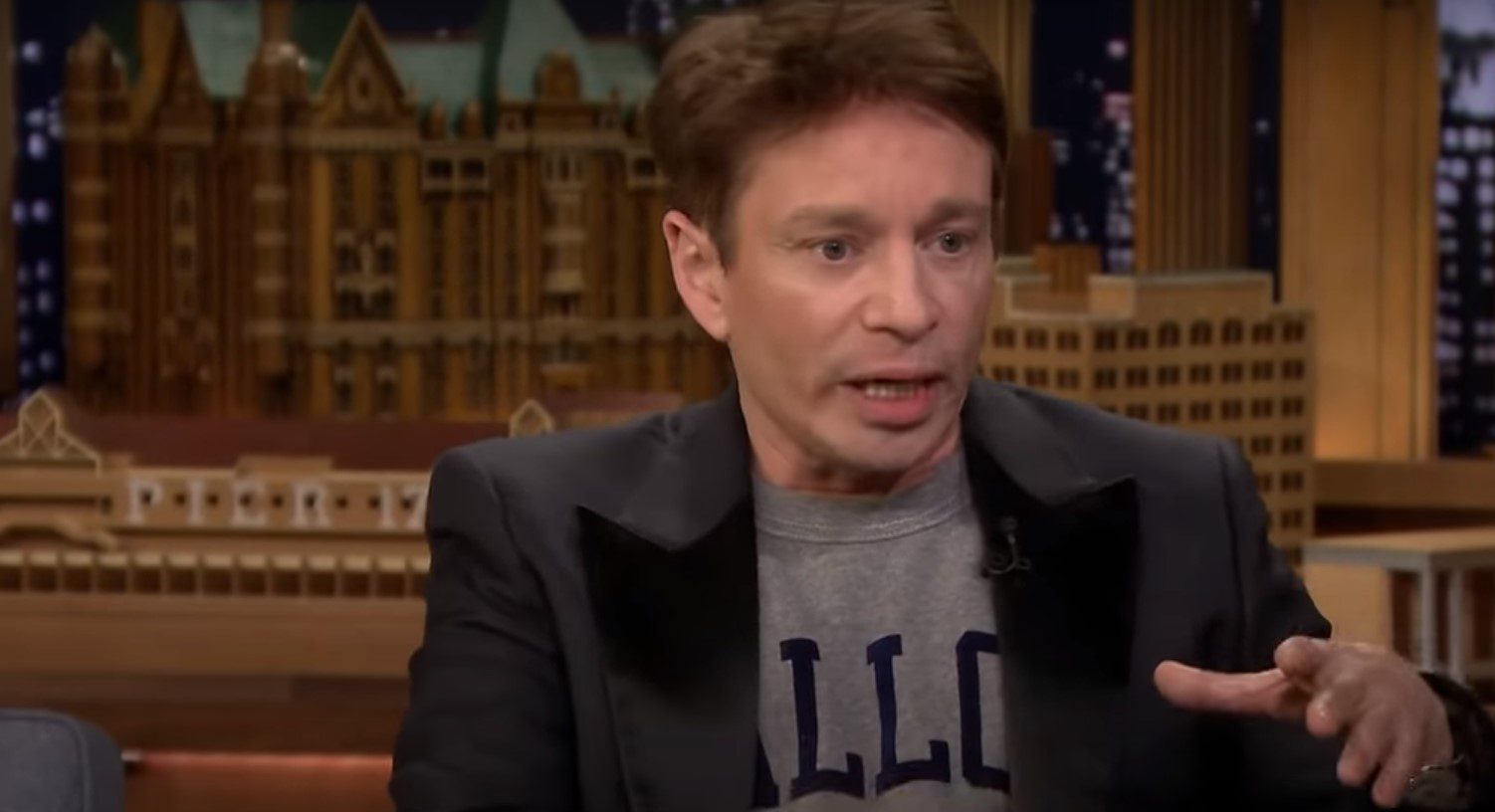 Chris Kattan Net Worth: How rich is the former SNL actor?

In June 2008, Kattan married model Sunshine Deia Tutt in Oakhurst, California. On Christmas Eve 2006, he proposed to her. After just eight weeks of marriage, the couple split in August 2008, then divorced in February 2009. When Kattan was a “Dancing With the Stars” competitor, he was chastised by the judges for his stiff moves. He subsequently disclosed that he had fractured his neck almost two decades ago. While doing a stunt and that the accident and following operations were the cause of his inability to move.

Chris claims that his injuries are the result of an “SNL” skit that aired in May 2001. In which he flung himself backwards on a chair while doing a Golden Girls imitation. Kattan was jailed for DUI in 2014, and he blamed it on the pain medication he had started taking after his fourth neck surgery.