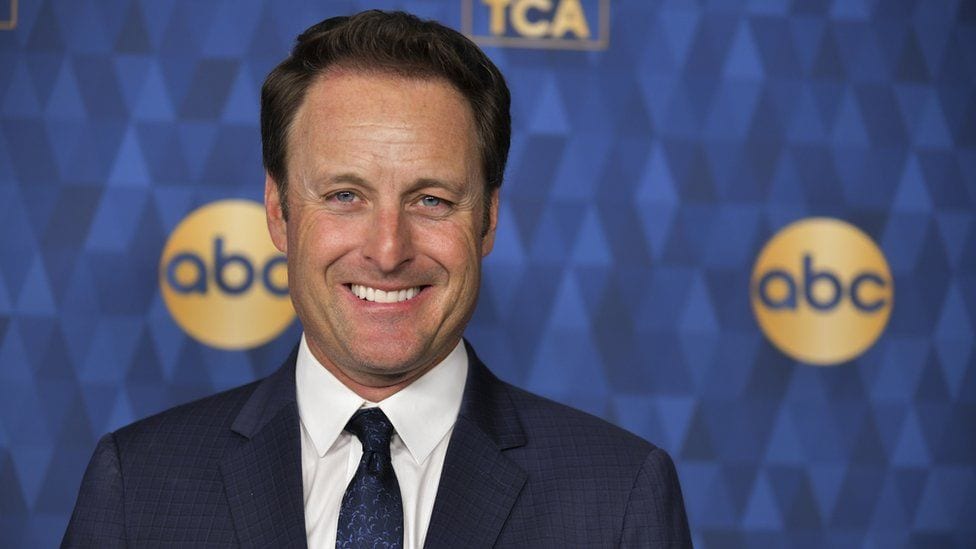 Chris Harrison At An ABC event

Say “The Bachelor” and you might imagine Chris Harrison welcoming us to the new season of the show. For the past two decades, The Bachelor as a show has become a staple in reality television, and so is Chris Harrison. He has been hosting the show for almost its entirety till 2021. So Chris Harrison’s Net Worth is something to look at. There must be a reason he stayed on right. The show saw a single Bachelor looking for his future wife in a pool of romantic interests. It became huge hit spawning several spin-offs. Apart from the show’s popularity, it also gave big breaks to the people who participated in the show and its spin-offs. Much like it gave them an identity. Among them is Chris Harrison, who was still looking to establish his career in reality TV before being on board with The Bachelor.


Chris Harrison might have left the show recently, but his memory stays. The show may feel incomplete without him, but there are opportunities ahead. Harrison is a household name, and hosting The Bachelor has certainly given him the credibility which was missing during his initial years. The time he was transitioning from a sports reporter to a reality show host. So after all these years of building a name in reality show hosting several ones of them and big award events. What is Chris Harrison’s Net Worth? How much does he earn, and will he continue to do so? What made him a perfect choice for The Bachelor. Let’s find out.

Chris Harrison hails from Dallas, Texas, and was born on July 26, 1971. He studied at Lake Highlands High School and after graduation, attended Oklahoma City University for a soccer scholarship. Harrison’s career for TV began as a sports reporter in 1993. He received a job through his university’s athletic association. He worked at CBS affiliate KWTV in Oklahoma City and on the horse-racing channel TVG Network until 1999. Following the stint on sports shows, Harrison moved to reality shows with HGTV’s Designer’s Challenge GSN’s Mall Masters. 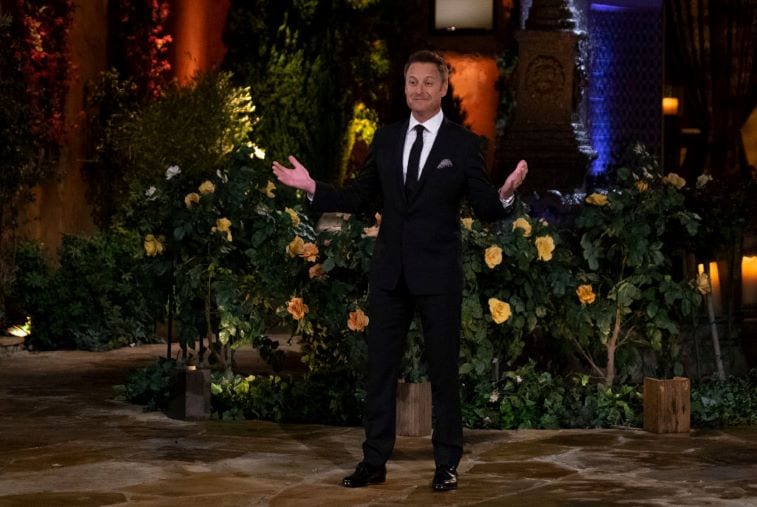 Chris Harrison On The Bachelor

The stint of reality shows saw him closer to an offer to work on ABC’s The Bachelor, which came off as a surprise. Harrison did only two shows at that time and never auditioned for The Bachelor. Instead, the officials and executives of ABC and creator Mike Fleiss approached him through a meeting. The creators hired Harrison as the host is based on his personality. Harrison revealed Fleiss was looking for a southern guy next door. Someone who can be a gentleman, friend, confidante, and host for a show at the same time. At that time, Harrison was already establishing his career. The Bachelor gave him the long-standing career he never dreamed of. 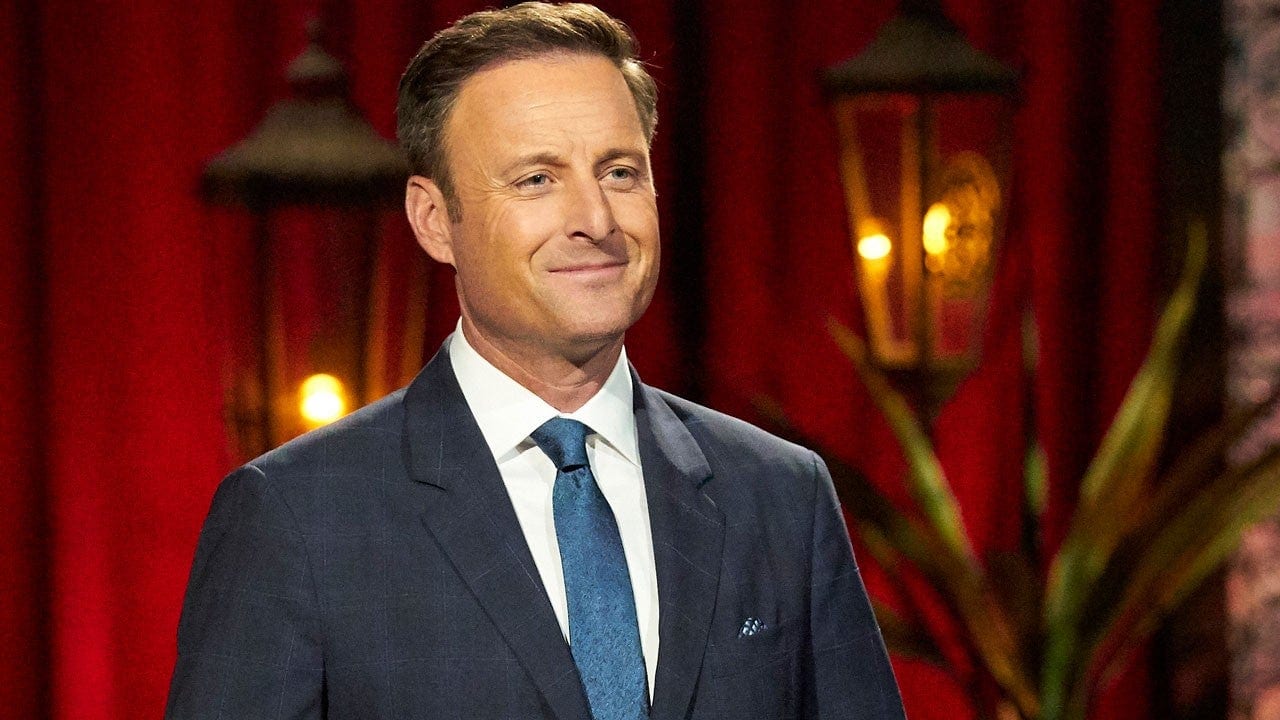 Chris Harrison On The Bachelor

Following the popularity, Harrison went on to co-host American Music Awards Pre-show in 2008 along with Carrie Ann Inaba and Nicole Scherzinger. Also in 2015, he sat on the seat to host Who Wants To Be a Millionaire? Apart From TV, Chris Harrison ventured into books and acting as well. He published his first romantic novel, The Perfect Letter in 2015. Much like his appearance on Sabrina, The Teenage Witch, he ventured into other projects like The Practice, Bounce, and Showtime.

Chris Harrison’s Net Worth In 2021 is around $25 Million in 2021. He earns around $8 Million as a salary of a show. This means he must earn around $200,000 per episode today. Furthermore, this amount is bound to increase in the coming years. Especially since his departure from The Bachelor. Thus leaving the door for further big shows and ventures to come. All his earnings are part of the long-standing career he has hosting various shows. The most important part of the earning and career he has made is for hosting The Bachelor. He hosted the show from its very first episode in 2002 to 2021. Harison called it off amidst the Rachel Kirkconnell racism controversy, which saw him receiving backlash and stepping aside from his role, and moving on.