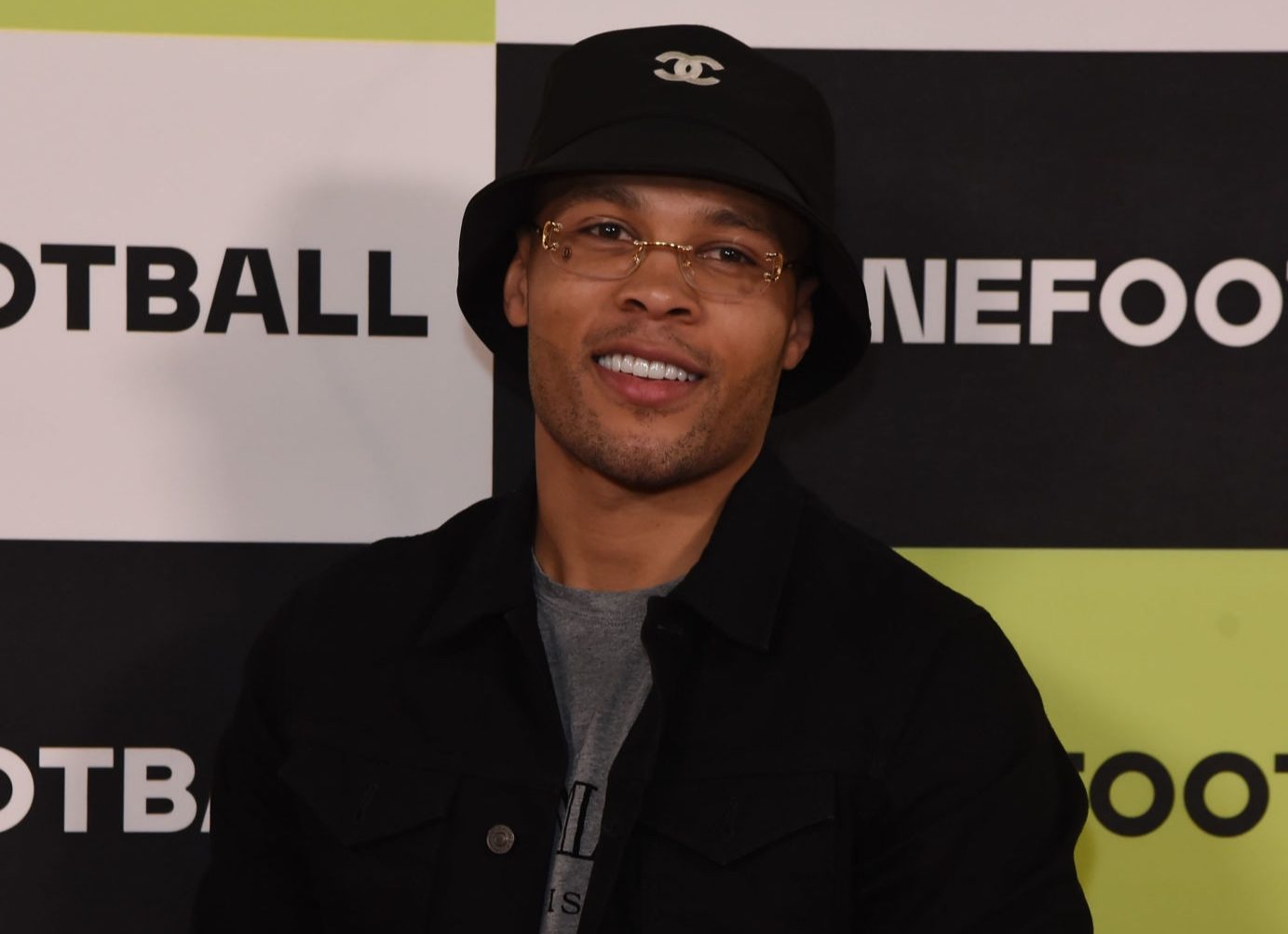 Who is Chris Eubank’s Girlfriend? Well, Chris Eubank Jr had become the center of attention after rumors of his relationship had surfaced. People from all over the world are searching about his relationship status, that who is Chris Eubank Jr’s girlfriend? What is her name, or is he married? These are some of the questions that are arising these days. Let’s clarify all your questions in this post. This blog is all about him and includes a wiki of Chris Eubank Jr, girlfriend, wife, net worth, and more. Christopher Livingstone Eubank Jr. from Hove, England, is a two-time former IBO super-middleweight champion and current interim WBA world middleweight champion.

Boxing has run in Eubank Jr.’s blood since he was a kid. Chris Eubank Sr., a two-time world champion, is his father. Despite his recent failures, he remains one of the top average middleweights in the world. He is ranked 9th on ESPN and 6th on Ring magazine, and he is also known among the fans by the nickname “Next Gen”. Chris Eubank Jr. made a name for himself in boxing despite his father being a boxing icon. Eubank Jr. has faced George Groves, Billy Joe Saunders, and Arthur Abraham over the course of his career and is now one of the top players in England.

In his career, he has won 24 of 27 fights, and also he is one of the most successful fighters. But now the level of competition is getting tougher. If he wins his last fight with his opponent, it will strengthen his career in boxing history.

Chris Eubank seems to be currently single and has no girlfriend. Well, Currently, he is only focusing on his career, and after being asked about his relationship, he deftly replied that his girlfriend is boxing. There is no information about his past. He could be in a relationship with someone. In 2015, he was apparently linked to a famous TV personality named Vicky Pattison. You will be amazed to know that Vicky made a statement that she is in love with him. This can be a one-sided love. 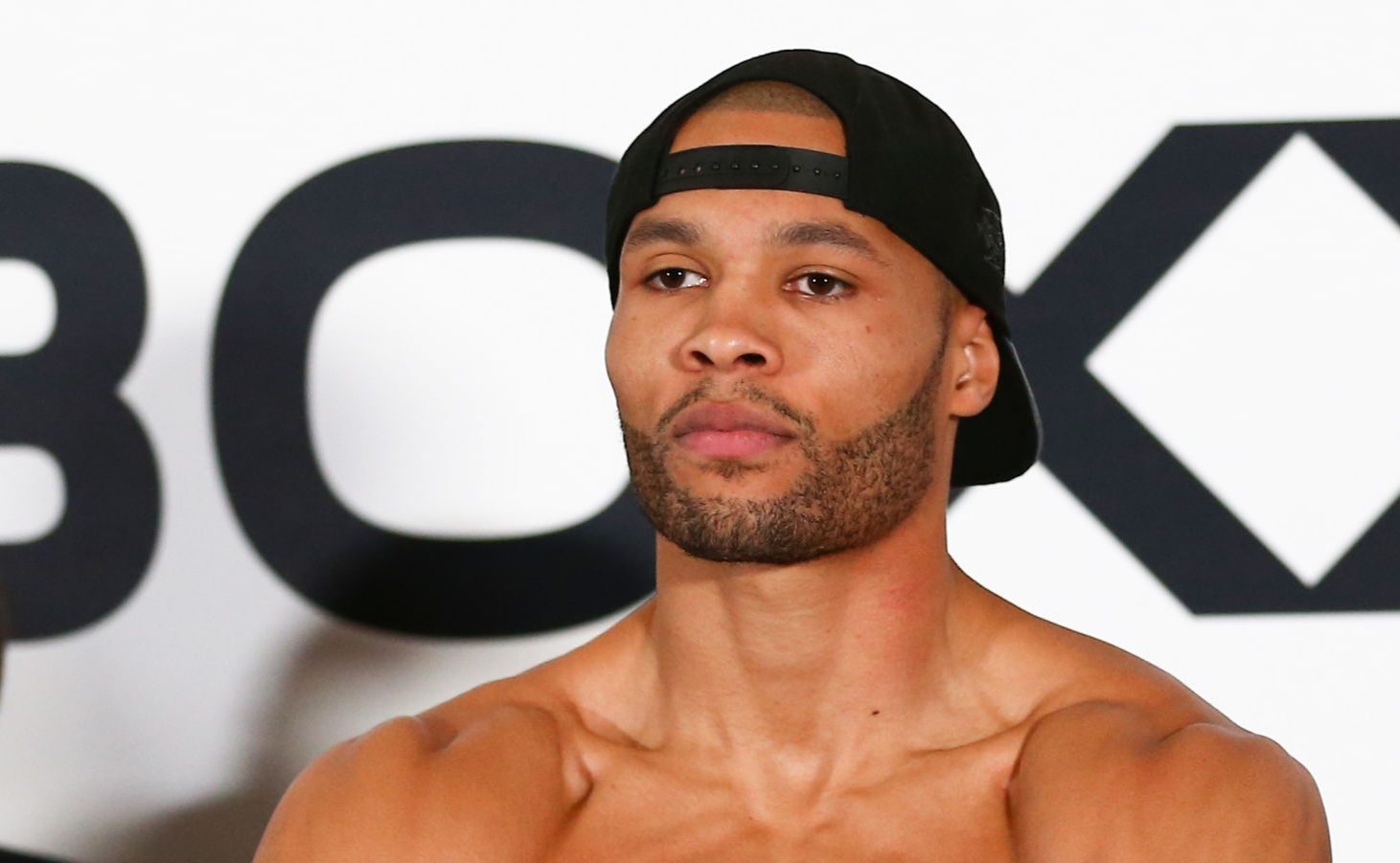 He was spotted with Lucy Mecklenburgh at a Los Angeles nightclub in 2018, but the two said nothing. Most of his followers around the world are not sure if he is single or with someone. These days it is speculated that Chris Eubank Jr. appears unmarried and not involved in any relationship.

Chris Eubank Jr. will be 33 years old in 2022. On 18 September 1989, Christopher Livingstone Eubank Jr. was born in Hove, East Sussex, England. Every year on 18 September, he celebrates his birthday, and his zodiac sign is Virgo. Eubank Jr. is 1.8 meters tall, whereas he weighs 154 pounds. Chris Eubank and Karron Eubank, both former British professional boxers, have a son named Eubank Jr. Eubank Jr wants to go to Brighton University, and in Shoreham University for one and two years respectively. Later for another two years, he was in Spring Valley High School.

Eubank Jr.’s net worth is projected to be $2 million by 2021. This includes his funds, wealth, and income. His boxing career is the main source of his income. Eubank Jr. has amassed great wealth from various sources of income but likes to live a simple life. Groves managed to make a lot of money playing sports when he became famous, so he didn’t depend on his family’s fortune. Eubank Jr. had already received payments of several million dollars, but after paying taxes and other bills to coaches and promoters, the boxer got only part of the money. 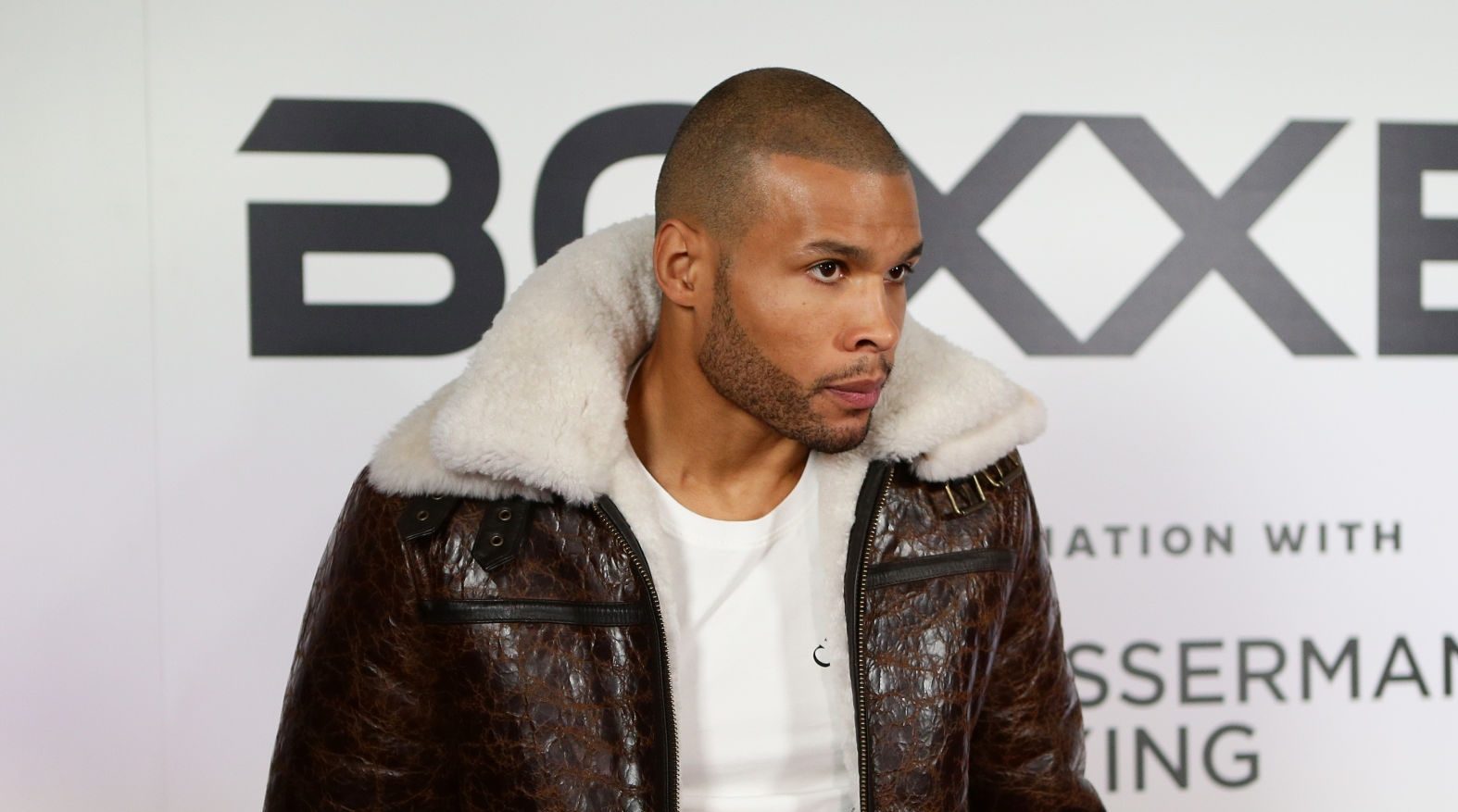 CHRIS EUBANK is a former professional boxer from Great Britain who competed from 1985 to 1998. 54-year-old Chris Eubank has a long and successful career as a boxer. According to BoxRec, he is the third-best super-middleweight boxer of all time. His son has followed in his footsteps and is also a successful boxer. So, now let’s see how much did he earn in his career?

As per the reports, it is found that the retired boxer had made an estimated net worth of £350,000. Chris was born in London and spent the first six years of his life in Jamaica. He won 45 battles and lost only five when he retired. Chris has added money to his income by working with big brands in addition to his boxing job.

World Records Of Chris Eubank And Rankings In Sports

Chris Eubank Jr. is a young professional boxer who followed in his father’s footsteps. In this bastion, he achieved success and held two major titles from 2015 to 2016. He was the British Interim WBA Middleweight Champion, and from 2017 to 2018, he was the IBO Super Middleweight Champion reigning for a year. Eubank Jr. is the son of Christopher Eubank Sr., a former world boxing champion. He is now considered the second-best active boxer in the world by BoxRec and seventh for The Ring magazine since December 2019. Chris Eubank, a former two-weight boxing champion, is his father.