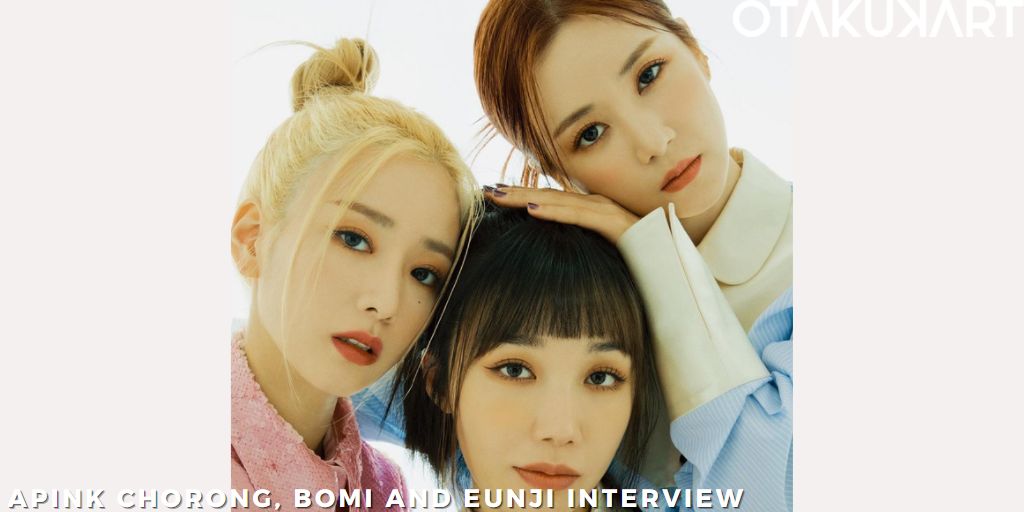 The three eldest members of APINK, aka the unnie line of the group, Chorong, Yoon Bomi, and Jung Eun Ji, had sat down with 1st Look to look back at themselves as a group and to talk about their latest comeback. Starting off with the leader and the eldest of the group Park Chorong, she is a talented idol who can sing, write songs, and even can act. Chorong has acted in kdramas like Romance Special Law and Plus Nine Boys and has written songs like Don’t Be Silly, Enough, and Wanna Be. Next up is APINK’s lead vocalist and main rapper and dancer, Bomi! She, too has acted in quite a lot of dramas, including Please Don’t Date Him, Phantom The Secret Agent, and both of the seasons of Framing Academy.

Last in the unnie line of APINK is Jung Eun Ji, who is the main vocalist of the girl group. Even she has made a great name in the world of the kdrama. Come on, her debut drama was in Reply 1997, where she played the role of the female protagonist. Other than Reply 1997, she has also worked in kdramas like Work Later, Drink Now, Untouchable, and Sassy Go Go. Keep reading to see what three members of the group Chorong, Yoon Bomi, and Jung Eun Ji had to say when they looked back at their years as a group.

What Chorong, Yoon Bomi, And Jung Eun Ji Had To Say About Their Group

Upon being asked about turning 12 years old as a group this year, Chorong said that time-wise it does look like a long time. However, she does not feel weary by it. Eun Ji added that when they said they were going to last a long time, they didn’t know that what they said would come true. At that time, groups used to use this term as nicknames, so they had no idea they would still be going on strong even in the future. Chorong, Yoon Bomi, and Jung Eun Ji gave very emotional answers about what APINK meant to them. 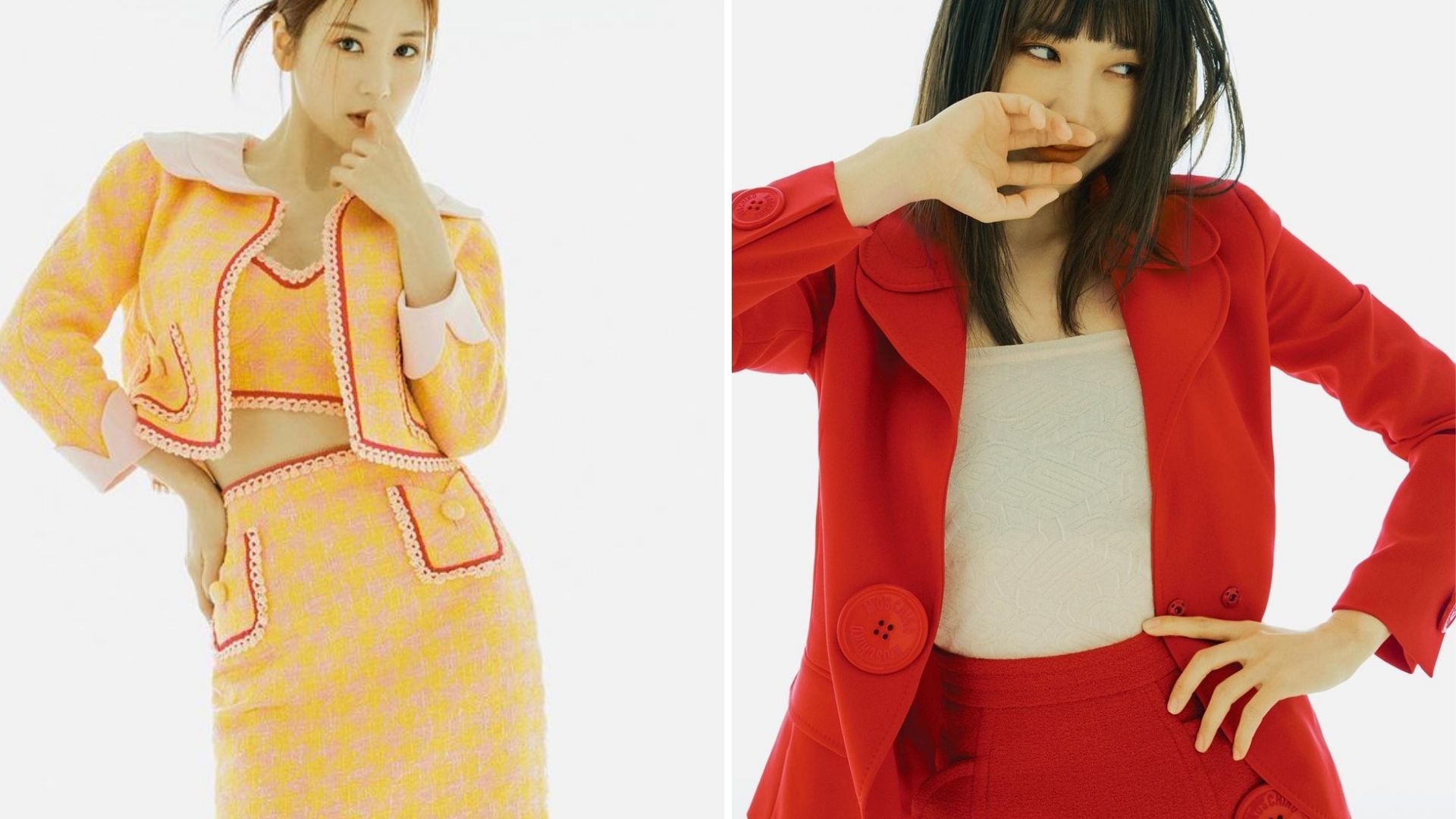 Jung Eun Ji said that the whole of her twenties went by being a part of the group, and she feels like she is living another period as a student. Yoon Bomi continued that the members of APINK are like her second parents. She is afraid of letting their hands go and feels reassured when she is with them. For her, they are people she can rely on the most. The leader said at last that it feels like she has a second last name because of APINK.  Even though her name is Parch Chorong, she is mostly called APINK’s Park Chorong. With this, they have once again proven that their bond is no less than sisters.

The Members Talk About Their Plans For This Year

The members of APINK had made their much-awaited comeback earlier this month with the album HORN with Dilemma as the title track. The members had revealed that while preparing for their comeback, they could not stop chatting. As soon as the music would stop, they would chat nonstop about anything they could. Bomi shared that it was as if old classmates had reunited. Because of the early comeback this year, Yoon Bomi said that she feels already determined to be very diligent throughout the year 2022. Something she looked forward to doing this year is meeting up with her fans. 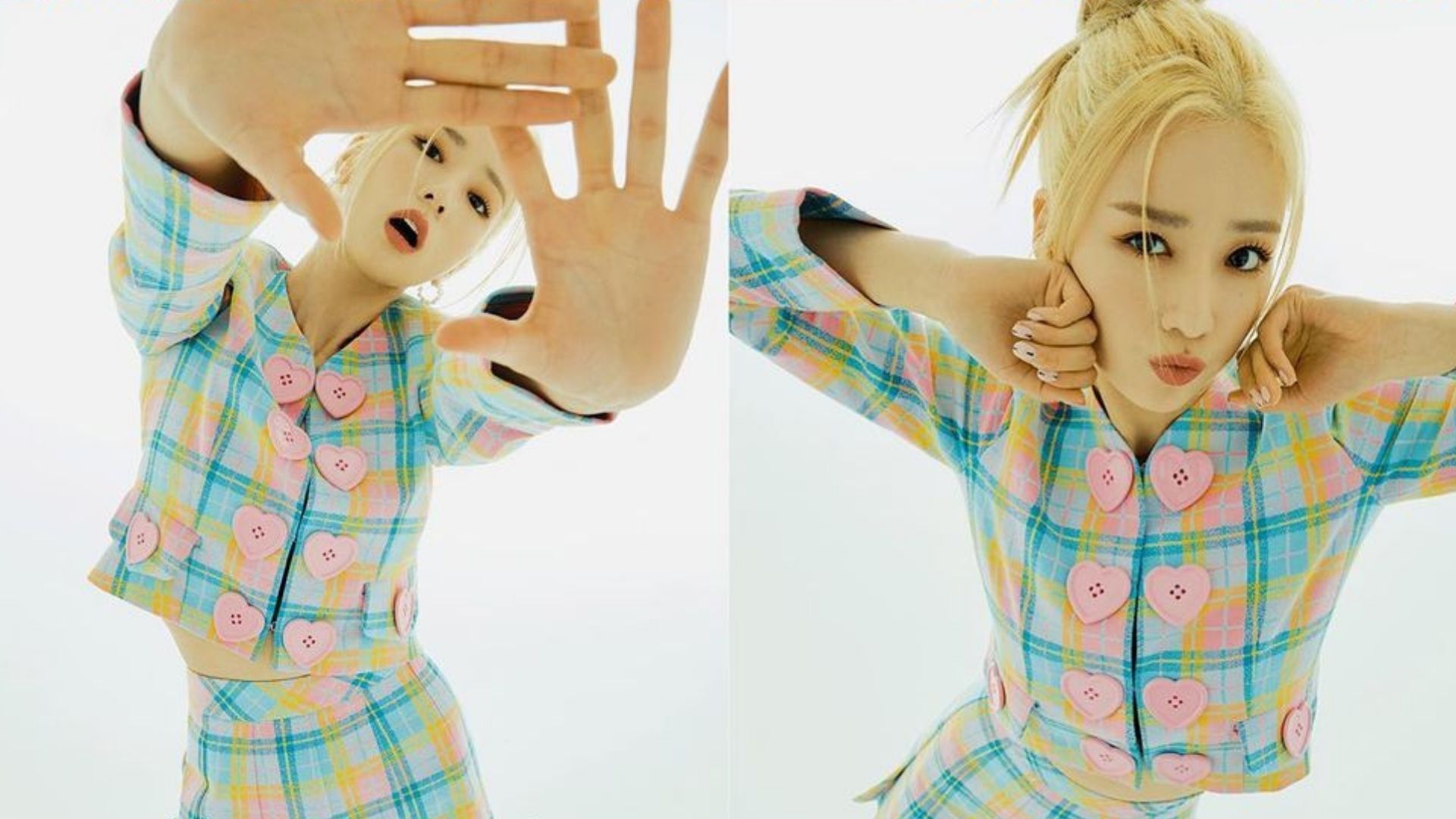 Jung Eun Ji, on the other hand, talked about a promise she made to herself. She said that she had promised herself when she was in her twenties, she would work hard nonstop, gain a lot of experience and learn a lot of things, and when she entered her thirties, she could relax as much as she could. Chorong wanted to go through this year confidently without making any regrets. She even wanted to meet up with her members more often. That’s it for the fun interview of Chorong, Yoon Bomi, and Jung Eun Ji.