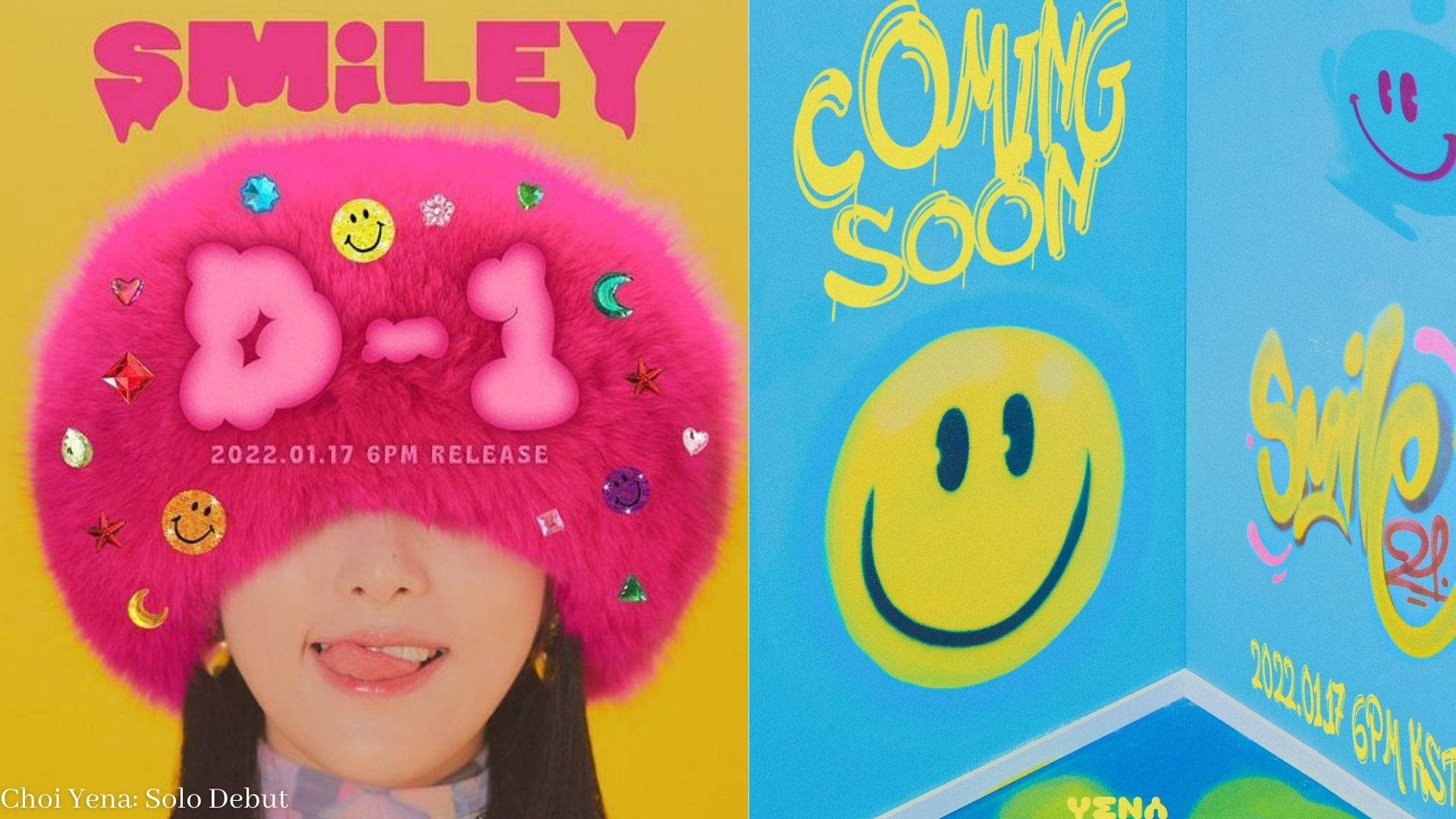 The South Korean singer and actress Choi Yena has officially made her solo debut, and her fans out there have stacked up the internet about the same. The beginning of 2022 has brought many new milestones for the whole K-Pop industry, and this too is a big part of the same. She is one of the popular personalities of the South Korean music industry, and all the credit goes to her golden vocals and bright persona.

Since her debut, she has successfully managed to get all her fans hooked with her tracks. Moreover, Yena is also known for her powerful screen presence and has appeared in many television shows. Operating under Yuehua Entertainment, Yena is one of the rising stars of the K-Pop Industry, and with her solo debut, she has set a new era of her career.

Recently, she has talked about her solo debut in an online media showcase. Yena talked about the support and inspiration she got throughout her journey towards this solo career. Here, we have summarized all the details regarding the same. Let’s have a quick look inside.

Choi Yena: All About Her Solo Album

Choi Yena made her solo debut on January 17, 2022, with the release of her mini-album titled “SMiLEY”. Talking about this new huge step in her career, she said that it was always a dream of her and her fans out there. Therefore, she wanted to live it in real and bring out this debut as soon as possible. She pointed out that throughout this journey, she has got immense support from all other IZ*ONE members. Yena received lots of congratulatory messages from them, and it made her think that “Yes, she is happy, and she is loved.”

She explained that her album “SMiLEY” constitutes diverse genres of music like hip hop, pop, rock, acoustic, R&B, and dance. In the tracks of the album, she has not only brought out her excellent vocals but also her rapping. 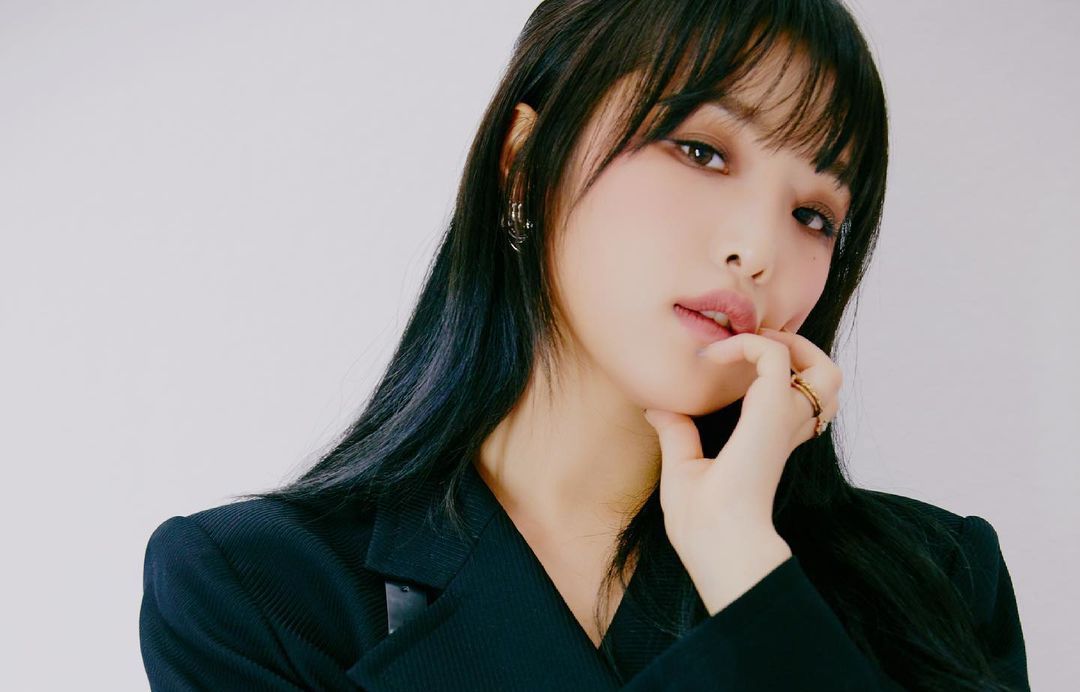 The title track “SMILEY” conveys the feeling of being confident and smiling even when you are at your lowest. It gives out the message that you should not let your smile slip off even when people out there are mocking you and pointing fingers at you for some mere gossips and rumors.

Talking further, Yena pointed out that the tracks and the b-side tracks are packed with fun elements of acting to it and the performances. The title track of the album expresses her. She also mentioned that during the whole developing process, she has added lots of her opinions. Yena thanked BIBI, who is featured on the track, and said that it was all possible because of her. 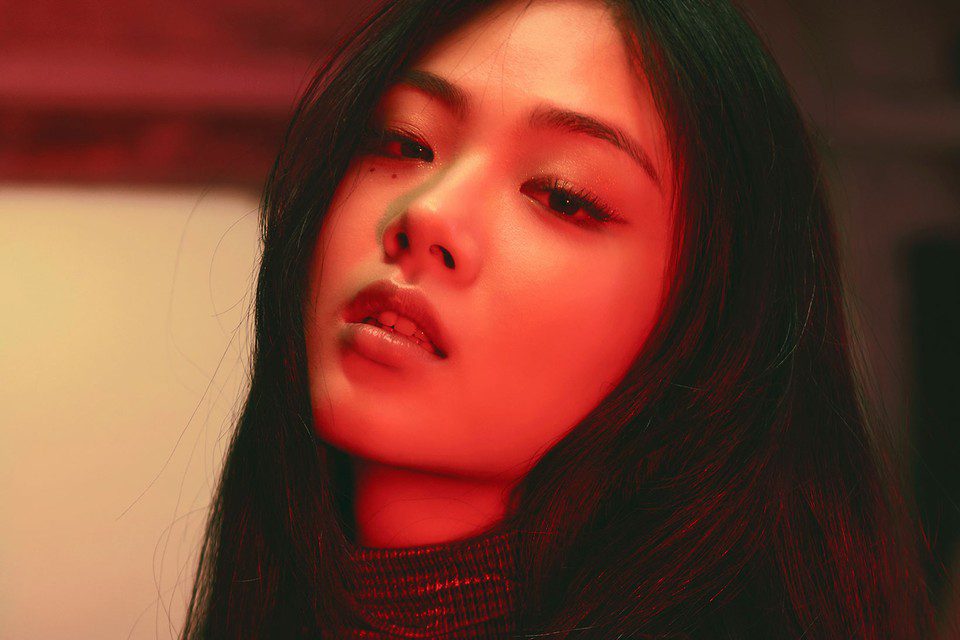 In the album, Yena has contributed to composing lyrics for four of the five songs. She said that for the title track, she talked with BIBI about working on the song together with her. Her response was very positive, and they had fun preparing the lyrics while sharing their opinions. Moving to other songs, Yena said that she provided suggestions on their concept.

Talking about “Before Anyone Else”, which is the fan song, Yena said that all the letters she receives from her fans gave her a lot of motivation. She wrote the lyrics “This is how it feels” with the thought of replying to all those sweet letters.

Talking further in the online showcase of her album, Choi Yena said that “smiley hero” was the concept of her album. She pointed out that with her bright energy and optimism, she considers it her duty to bring a smile on everyone’s faces all over the globe. This whole COVID-19 period has not been easy for everyone out there. Therefore, her goal is to transmit her positivity and smiling energy to people in 2022 so that they can feel and experience real happiness and smiles in the future. 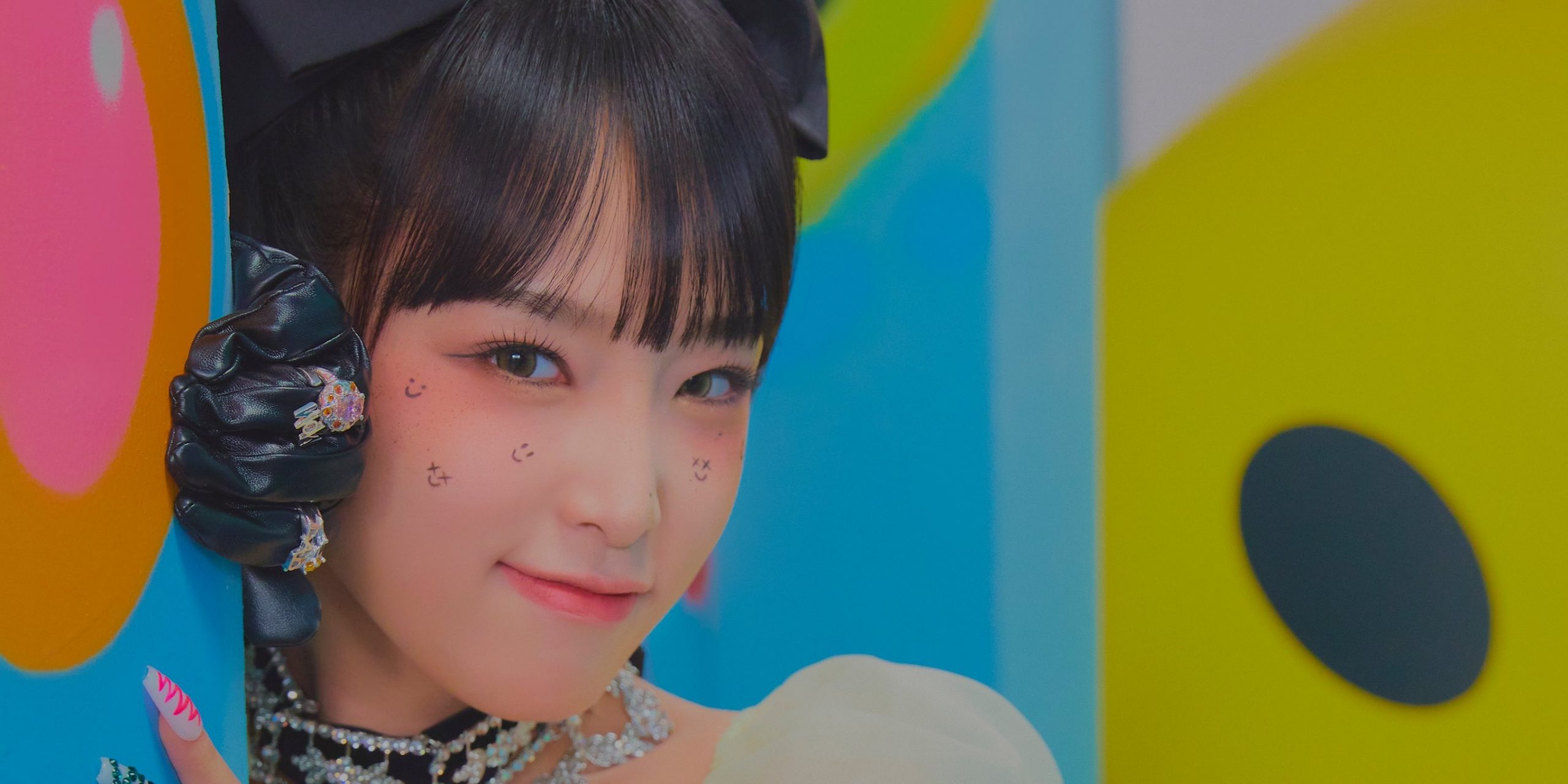 Furthermore, Yena said that she is greatly thankful to all the people out there who look up to her with kindness. That support from all her fans out there has given her good opportunities to appear in many variety shows. And she promised that she will keep working on the honest side of herself.

Wrapping up the showcase, Yena said that the album production process was a hassle as there were many cases where her schedule was conflicted. Therefore, there wasn’t much time to prepare. Her solo album is something she has greatly looked forward to, and thus, she has worked hard to produce good results.