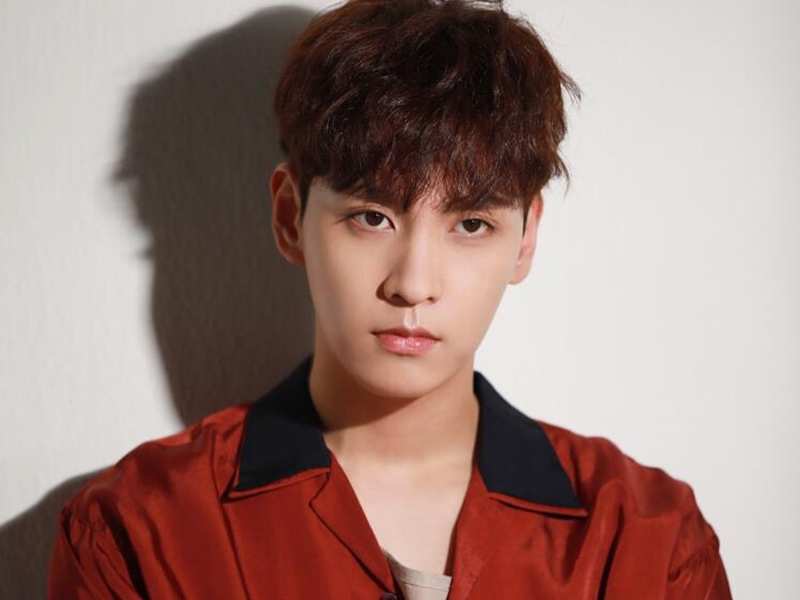 Actor Choi Tae Joon is in news once again as he just tied the knot with his long-term girlfriend, Park Shin Hye. The couple has been together for four years. As the news of his and Park Shin Hye’s starting a family and getting married went out. The fans were already blessing the acting couple with their love and blessings. People have also been looking at the net worth and other details about Choi Tae Joon on the internet. While the actor is not much known to the international audience. He’s been a known face to the South Korean audience.

Starting as a child actor, Choi Tae Joon started his career with a supporting role two decades ago. And now have over five globally popular k-dramas to his name. Not limiting himself to acting, Tae Joon has also tried his luck in music. Taking the lead role in the 2021 k-drama ‘So I Married An Anti-Fan’, the actor went on to sing the OSTs for the k-drama too. And the fans have absolutely gone gaga over his voice in the track ‘Bittersweet’ and ‘Popstar’. Other than the k-dramas and movies, the actor has also been a part of many variety shows and showed the fans his humorous side. From KBS ‘Hello Counsellor’ and MBig TV’s ‘Celebrity Bromance’, the actor also appeared on MBC’s ‘We Got Married’ in 2016 along with Apink fame Yoon Bo Mi. 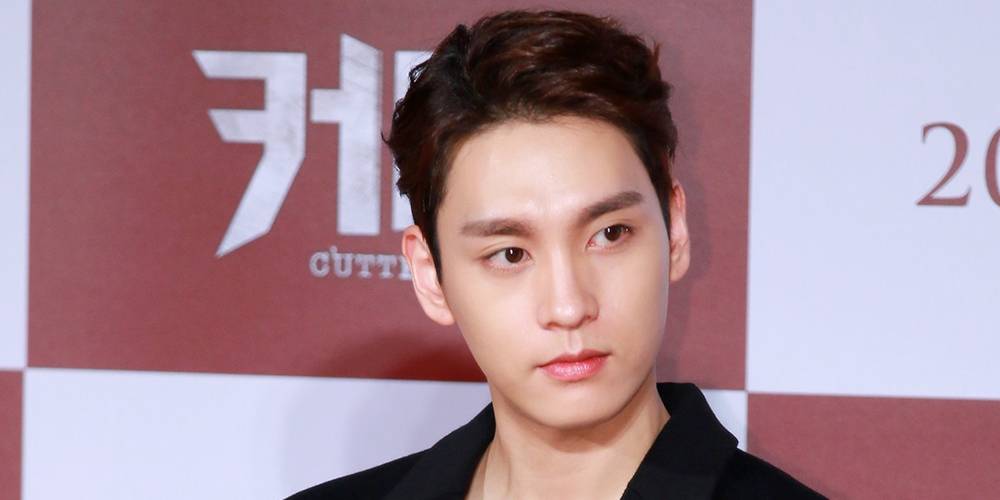 A Look At The Life Of The Actor…

Starting his acting career from a small supporting role in the 2001 television drama “Piano”, it wasn’t until his youth that Tae Joon got recognized for his talents. He was also a guest actor on the KBS kids show Magic Kid, Ma Soo Ri. Prioritizing his education, the actor went on to focus more on his school than acting. He made his return a decade later with a spree of supporting roles in some well-known k-dramas like “Padam Padam” and “The Great Seer”. Including “The Girl Who Sees Smells”, “All About My Mom”, and “The Flower in Prison”. Making his lead role debut with 2013 k-drama ‘Ugly Heart’, Tae Joon landed some second lead roles in k-dramas like “Suspicious Partner” and “109 Strange Things”. That made him a known name in public.

Also Read: Park Shin Hye Net Worth: A Look At The Actress’ Career

In 2014, the actor took the position of the host of the variety show “Hello Counselor”. After having another lead role in the 2018 k-drama ‘Exit’, the actor was all set to go for his military enlistment. In August 2019, the actor enlisted as a public service worker back in August 2019. Completing his mandatory service, the actor came back in May 2021. And bagged the lead role in the Korean show, So I Married the Anti-fan. The series was adapted from the novel of the same name, which was published back in 2019. The k-drama based on a love story between two rivals i.e. a k-pop idol and an anti-fan, helped to introduce the actor to an international audience. 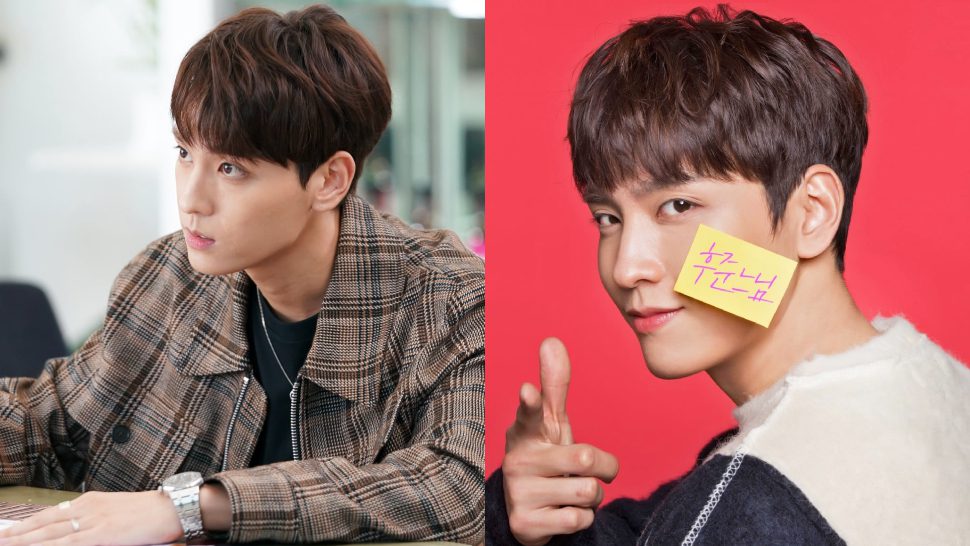 Choi Tae Joon in ‘I Married An Anti-fan’

What Is Choi Tae Joon’s Net Worth?

Estimating the net worth of Choi Tae Joon, it falls somewhere around $3 million. Despite being a good actor, Tae Joon doesn’t really like his job. He does have a second source of income other than acting, which he hasn’t revealed yet. The actor doesn’t have many brand endorsement deals to his name, considering he’s kept himself lowkey in the industry. But he sure has won several awards for the small roles he had played. Getting married to Park Shin Hye has shot the actor to another fame. Fans are really happy for the two. As the stills from their wedding event have been going viral over the internet.

The fans across the world have been going emotional over the two. The rumors of their relationship were in the air ever since they were spotted together in 2017. But the actors denied their relationship calling each other close friends. But a year later, both happily revealed that they’d been dating for a year now.