Want to know all about Chloe Ferry boyfriend? English television personality Chloe Ferry gained huge fame and recognition after being a part of the hit MTV series Geordie Shore. Ferry went on to become a part of Celebrity Big Brother season 19. Chloe Ferry became a big name in the world of reality television as she later appeared in the second series of Super Shore back in 2016. Chloe Ferry recently opened up about going under the knife and getting breast surgery. Fans appreciated her honesty for admitting to it all while showing her scars as well. Let us have a look at all the details about Chloe Ferry Boyfriend.

Ferry was a part of one episode with another Geordie Shore cast member, Kyle Christie. Chloe dated Geordie Shore co-star Sam Gowland for two years. Social media followers often see her posing for the camera and setting some major fashion goals! The television star has also been linked to co-star Love Island’s Jordan Hames and Wayne Lineker. Chloe Ferry has often managed to make headlines after being linked to several celebs and co-stars over the years. So much so that Wayne Lineker once claimed that he was engaged to the Celebs Go Dating alum.

Chloe Ferry Boyfriend: Here’s What We Know About It

The reality television star has often managed to make headlines, thanks to her tumultuous dating life. Chloe Ferry is currently dating her boyfriend, Johnny Wilbo. The Geordie Shore star called her boyfriend a lover and not a fighter. Chloe and Johnny are on a date at a high-end restaurant, while another shows them both glammed up, ready to attend at one of Chloe’s pal’s gender reveal parties.

She is dating Wilbo just four months after her split with former partner Owen Warner created headlines earlier. An insider has further revealed that it’s quite early with Johnny, but she fancies him, and he is exactly her type. It has been reported that they have been on a string of dates. The two have been spotted by the paparazzi on a date night at a high-end restaurant. Chloe’s beau has accompanied her as they were all ready to attend one of Chloe’s pal’s gender reveal parties.

Also Read: Who Is Chloe Sims Dating? The TOWIE Star Opened Up About Her Secret Relationship

Chloe dated soap star Owen for seven weeks during the summer, but their romance was rather short-lived when the stunner found out he was texting a model while asking her to meet him. Take a look at these cute little cosmetic pieces as they are all a part of Chloe Ferry cosmetics.

Chloe Ferry was ready to let this incident slide and give her former partner a second chance. However, that is all in the past as she has moved on as well. Not only that, but Chloe recently uploaded a picture with a rather ambiguous caption while sparking pregnancy rumors. Fans were soon left all confused and started pouring in with questions in the comment section. Chloe recently sparked pregnancy rumors but soon cleared the air by stating that it was a classic example of misunderstanding and that she is not pregnant!

The Geordie Shore Star Is Reuniting With An Ex!

It seems Geordie Shore’s Chloe Ferry was left all shocked as her ex-boyfriend Marty McKenna returned to the show. The newest episode was all about surprises as it saw the arrival of Marty in the house! Chloe got a bit emotional while confiding to her good friend Nathan Brown. Marty makes his surprise appearance at the Halloween party after three years of not seeing his former girlfriend. 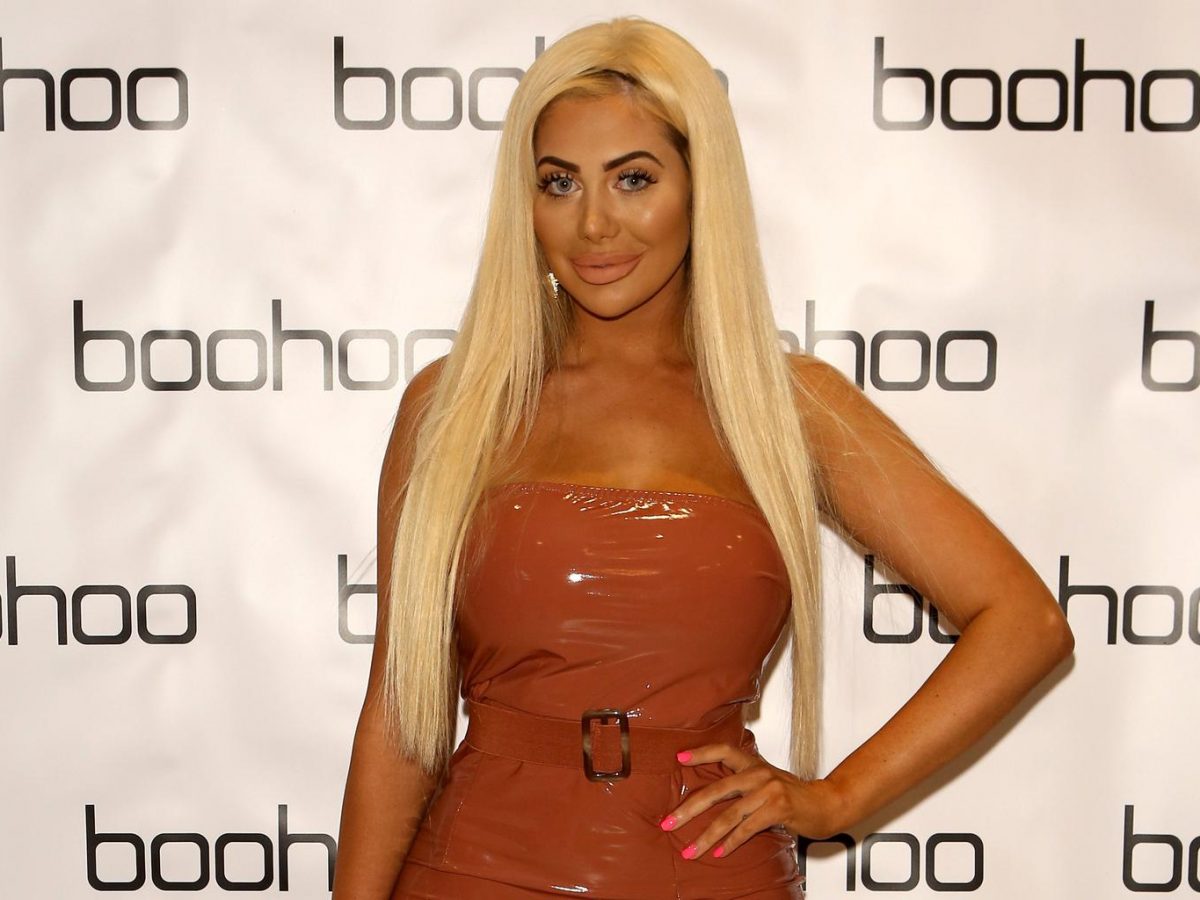 After spotting her former partner, Chloe admitted that Marty coming back had thrown a massive spanner in the works. The Geordie Shore star recently made headlines after having a rather trippy night and admitting that this is the drunkest she has ever been on a trip to Llandudno! From setting the social media platform on fire to being honest about going under the knife, Chloe Ferry is surely not holding back! The star is also known for her sense of humor as she managed to entertain all the viewers up with her antics!

Also Read: Leon Bailey Girlfriend: Who is the Former Footballer Dating in 2021?

The Ending of ‘Brightburn’ Explained

The Bachelorette Season 18 Episode 7: Release Date, Spoilers & Where To Watch

The Bachelorette Season 18 Episode 7: Release Date, Spoilers & Where To Watch

The recently released Boruto Chapter 64 ended with an unexpected cliffhanger. Boruto engaged Code in a fight and was doing...

‘The King’s Affection’ Episode 10: Release Date, How to Watch & Recap