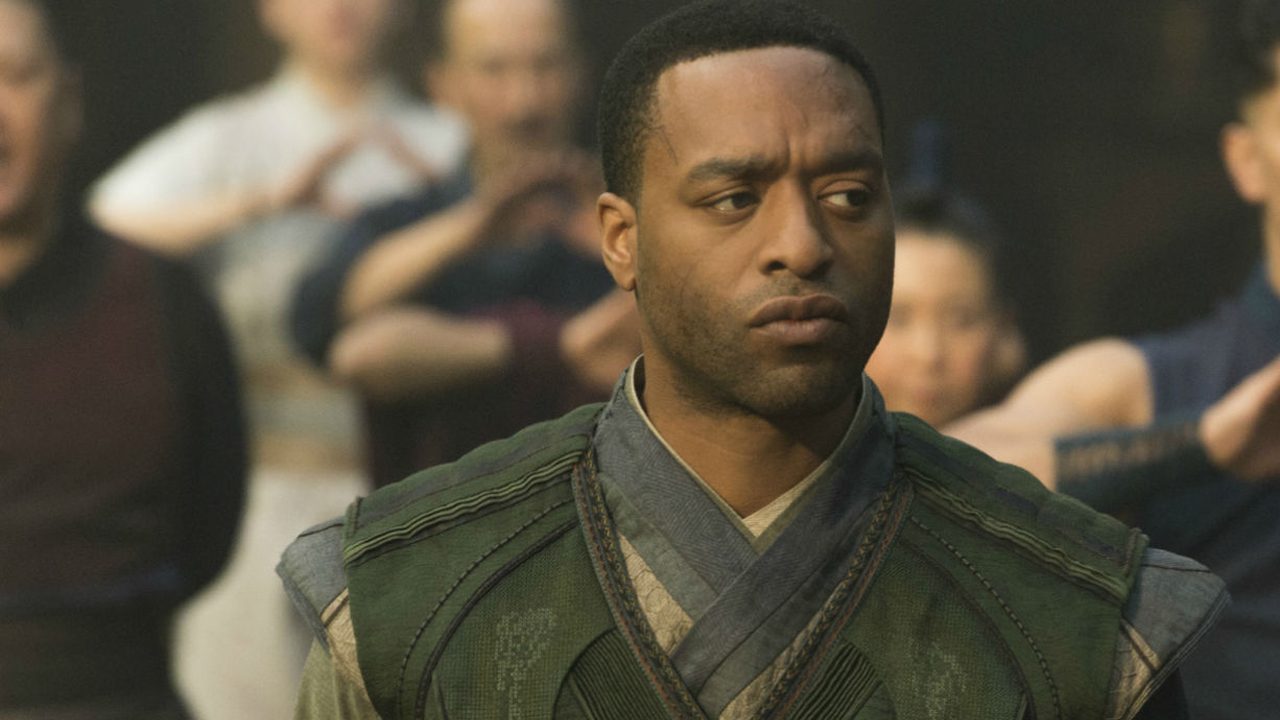 Before moving further, let’s have a look at Chiwetel Ejiofor’s early life. Chiwetel Ejiofor was born on 10 July 1977 in Forest Gate, London. His mother, named Obiajulu, was a pharmacist, and his father, named Arinze, was a doctor. He also has two sisters named Zain and Kandi. Zain is a CNN correspondent and Kandi is a GP doctor. Now it comes to Ejiofor’s career, he started his acting career at a very early age. When he was in junior school, he used to act in plays at that time.

Also, he knew from the beginning that he wanted to be an actor. So, he continues acting at his senior school as well. Later, Ejiofor also joined the National Youth Theatre. For his further studies, he went to the London Academy of Music and Dramatic Art. But after his year of college, he had to leave the college as he got a role in Steven Spielberg’s film titled Amistad. After that, he finally started his professional career as an actor. 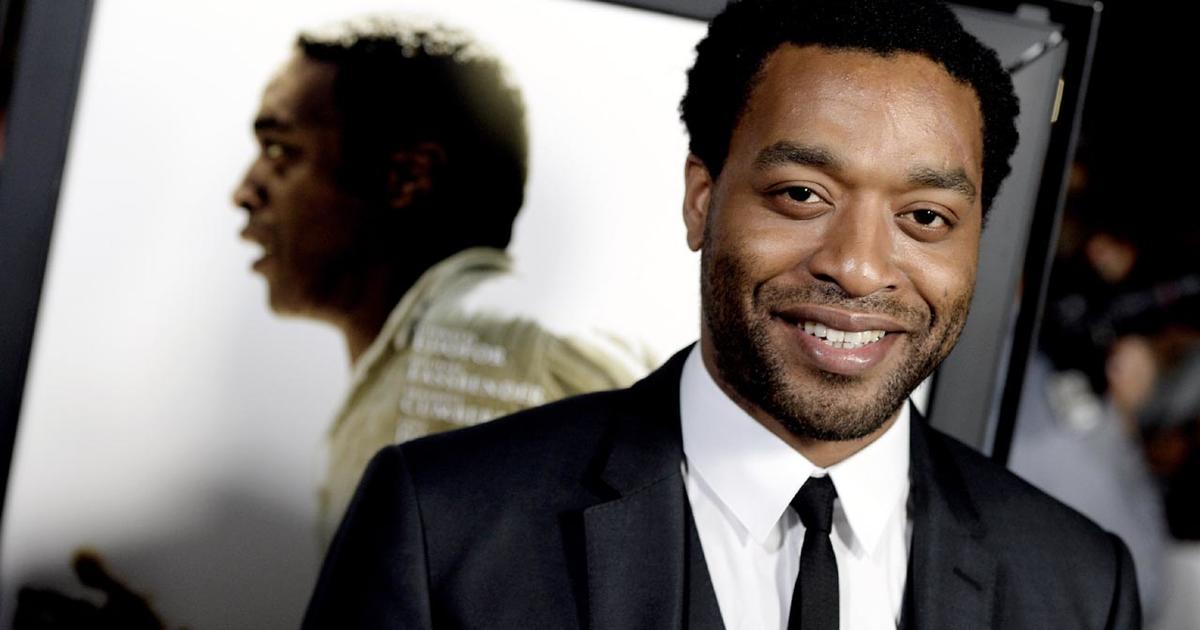 After playing so many roles in movies and series, In 2015, Ejiofor won a Global Promise Award by the GEANCO Foundation (a non-profit welfare organization in West Africa). Moreover, Ejiofor is also a supporter of Crystal Palace F.C.

Chiwetel Ejiofor has always been in the news when it comes to his relationships. As he has dated so many girls before. But every time, he ends up breaking up. And we can assume that his luck is a little bad when it comes to his love life. Whenever he comes into a relationship with anyone, he gives his best to be in that relationship. But, circumstance never allowed him to do that. As per the records, there are a few past relationships of Ejiofor, which have become a hot topic of the town. Besides that, one thing we can assure you is that Chiwetel Ejiofor has never been married before.

Now, let’s have a look to know more about Ejiofor’s ex-girlfriends. As per the records, we have found 3 women he has dated before. And these are as follows:

Chiwetel Ejiofor dated Naomie Harris for around 7 years, from 2000-2007. And now you must be wondering who is Naomie. Besides, Chiwetel’s ex-girlfriend, Naomie, is an English actress who started her acting career as a child. Her first debut was in 1987 in the television series Simon and the Witch. Harris is quite famous as she got so many popular roles in the films like Long Walk to Freedom, Skyfall, Spectre, and No Time to Die.

After breaking up with Naomie, it is found that later in 2012, Chiwetel started dating Lupita Nyong’o. The couple started seeing each other at the time of shooting a drama as Lupita was a co-actor. But the rumors say something different than the couple was hooking up with each other, and it lasted for only one year. 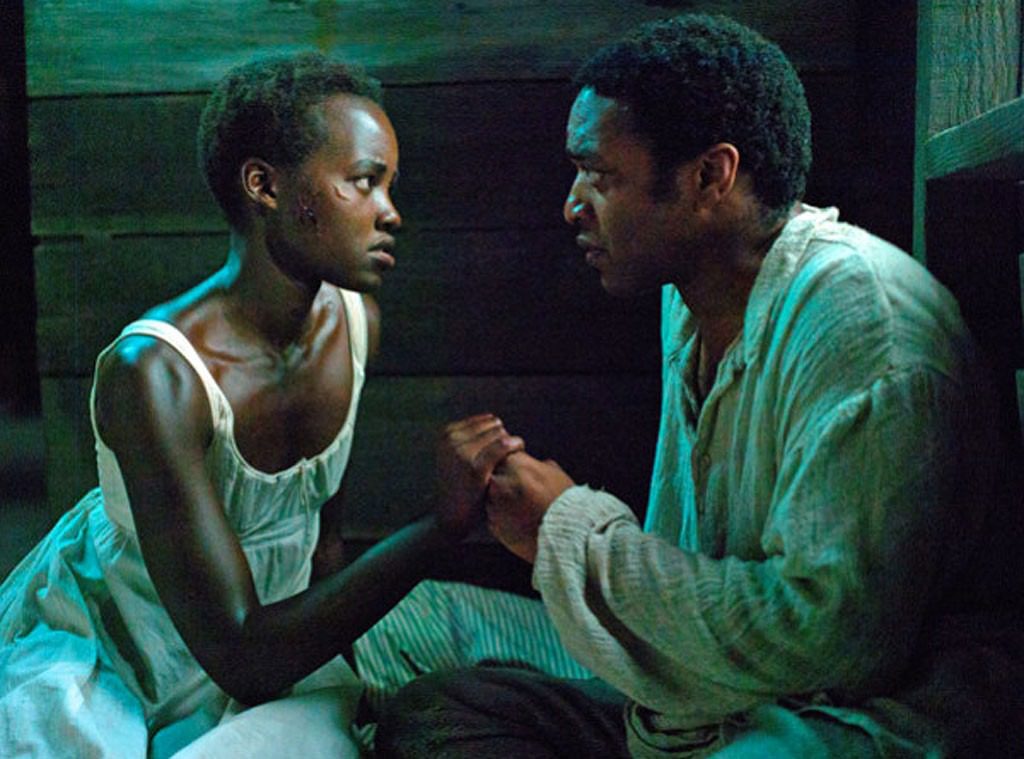 After all this, Ejiofor was found out that Chiwetel again in a relationship with someone. But the question is, who is she? Well, her name is Sari Mercer. Let’s talk about it more. 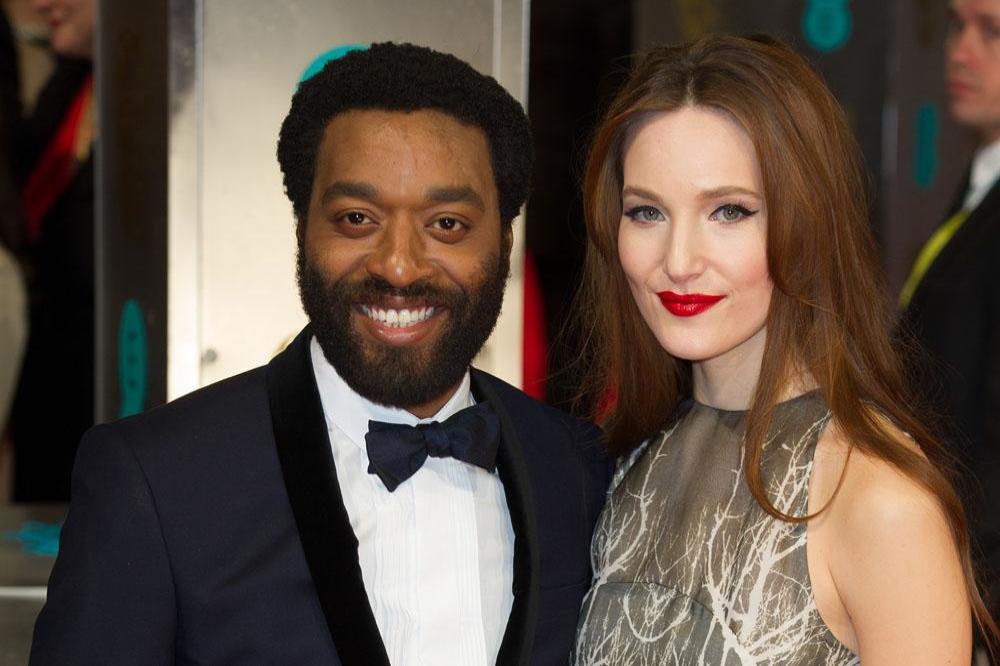 And now there are mixed rumors about the couple. And some rumors say that they already broke up, and some rumor says that they are still in a relationship with each other. Nothing can be confirmed until the couple itself reveal the truth.

Also Read: Who is Hunter Biden’s Girlfriend? Is He Married to Melissa Cohen?