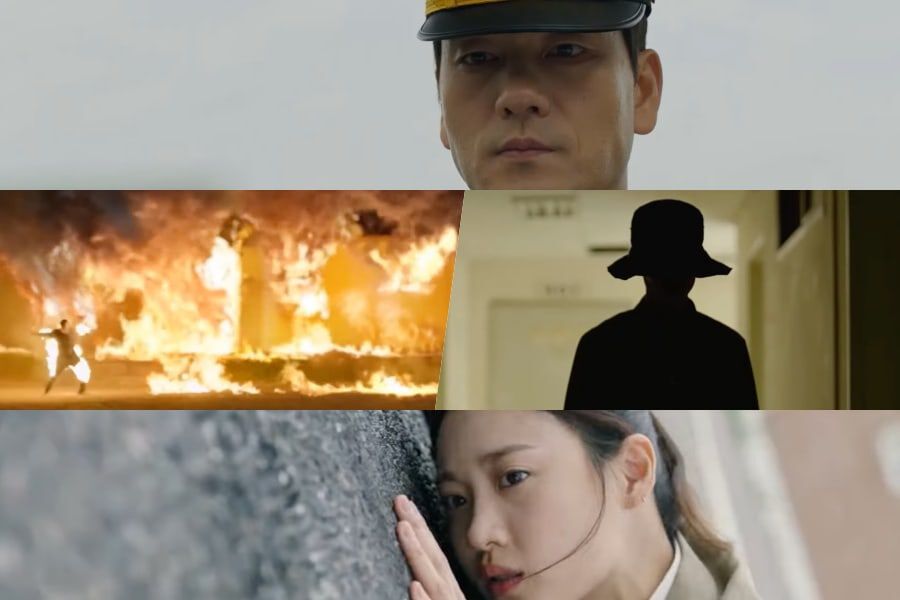 The K-drama 'Chimera': Stills from the trailer.

The season is wild as new shows are lining up, waiting for their release. With the end of October and the thrill of ‘Squid Games’ still left in the air. Another Korean thriller is on its way and will have fans’ eyes sticking to the screens. OCN is about to release their new k-drama named ‘Chimera’. The thriller is filled with crimes, explosions, and murders. And filled with the intention of having the viewers on the edge of their seats. Here is everything you need to know about ‘Chimera’. Everything from the release date to where to watch it!

JS Pictures’s ‘Chimera’ will focus on the investigation of a homicide. Directed by Kim Do-hoon, the show will have detective Jae-hwan, profiler Eugene, and surgeon Joong Yeop looking into the cases. As various explosions and murders take place, repeating the events after 35 years. As the killer plays its mind games, frustrating the detective and making their and people’s life a living hell. The case becomes more intense as time passes. Renowned k-drama writers Jin Mae Lee and PD Kim Do Hoon are also joining the production team. 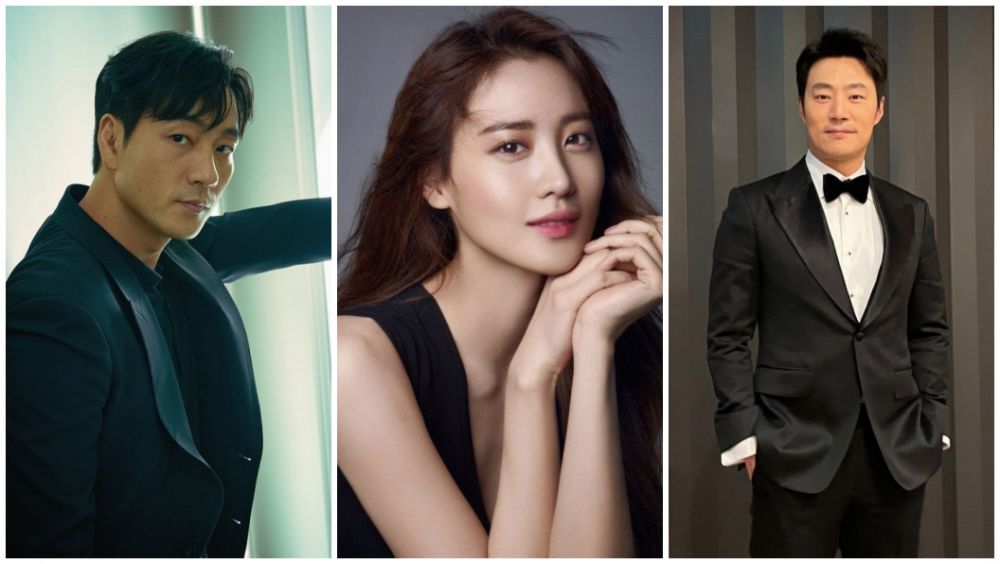 The cast of the k-drama ‘Chimera’ includes some huge names. Park Hae Soo, who recently appeared in Netflix’s ‘Squid Games’ as Cho Sang Woo, will be taking the lead role in the thriller. Playing the role of Cha Je Hyun, the crime detective who is devoted his work. And becomes a perfectionist when it comes to investigations. Kim Soo Hyun, who is popular with her stage name, Claudia Kim, will appear in the drama playing the role of Yoo Jin or Eugene. Known for her notable characters in movies like “Avengers: Age of Ultron” and “Fantastic Beasts: The Crimes of Grindelwald,”. She will be playing a former FBI agent now working in South Korea.

Known for his roles in “Mouse” and “Mistress”, Lee Hee Joon will be playing doctor Lee Joong Yeob. The doctor got his start in Britain after he into an English family through adoption. But gets stuck in the investigations as he returns to his native country. Cha Joo Young will be appearing as the reporter in supporting cast members. Along with Woo Hyun, known for his father’s role in various k-dramas. He will be playing Polic Chief Bae Seung Gwan. The other supporting cast members include names like Joung Young Ki, Kang Shin Il, Kim Kwi Seon, and Yoon Ji Won. 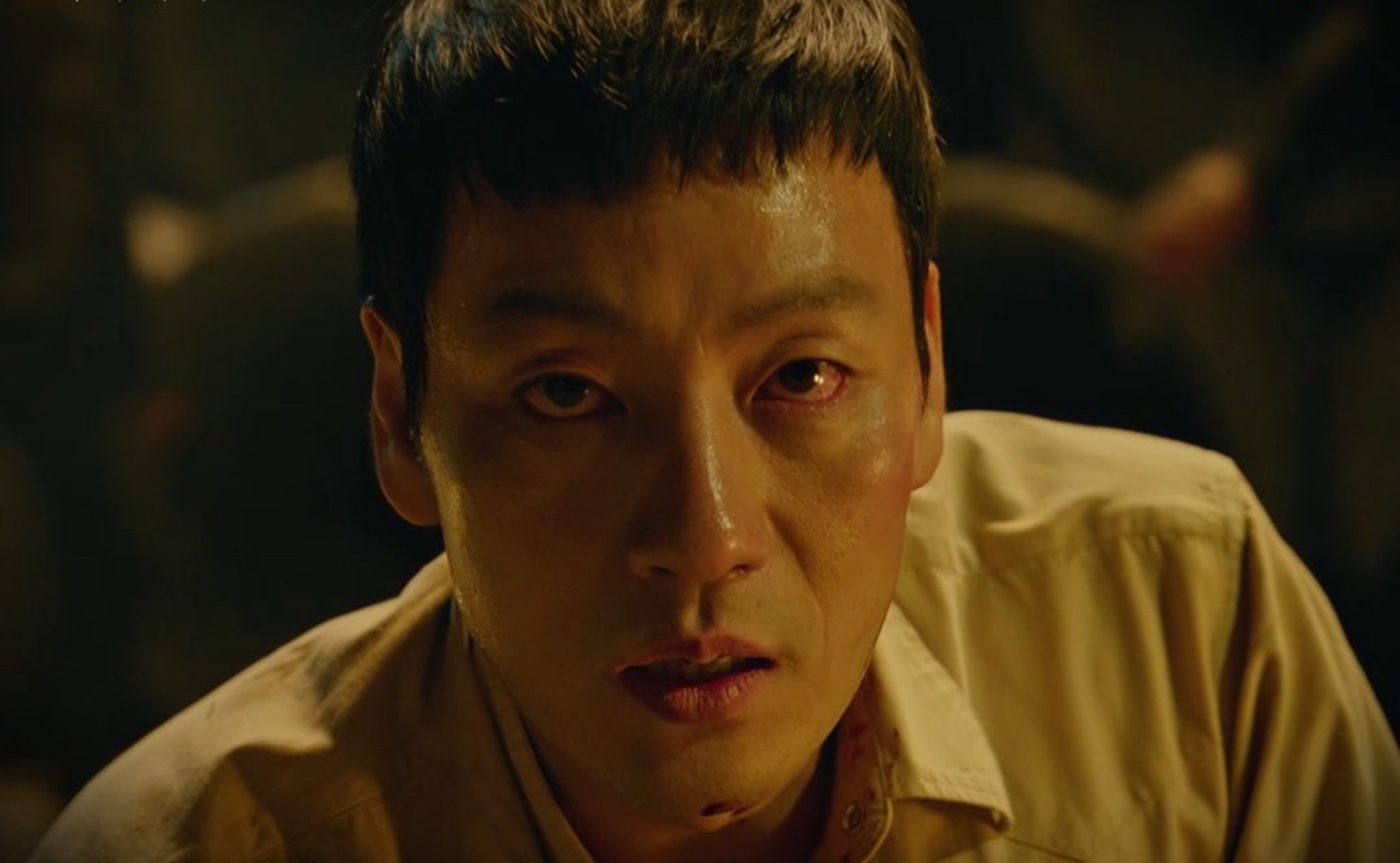 A still from The K-drama’ Chimera.’

‘Chimera’: How To Watch The K-drama?

With Chimera episode 1 releasing on October 30, 2021, at 10.30 pm KST. The k-drama will be available to watch on the online streaming app and site, Rakuten Viki, and OCN Network. Chimera will have sixteen episodes like a usual k-drama, with each episode having a runtime of around 60 minutes. The new episode will release on every Monday and Tuesday. Recently, the production team of ‘Chimera’ got into a controversy about a case of sexual harassment that occurred on the set and was mishandled. But the team took care of it through a public apology and firing the assaulters. Along with taking responsibility for harming the victim.

In the trailer of ‘Chimera’ that OCN released a month ago, we can see the craziness that is coming our way. As the police and detectives stand in the cemetery, paying their respects to the victims of the killings. Detective Je Hyun is standing in front, determined to catch the killer. As the explosions increased and crew blew up with fires, with a drawing of ‘Chimera’ left behind as a hint. The investigation team has nothing but discreet hints, and the killer is a step ahead of them. ‘Chimera’ is a well-known monster in Greek Mythology. A monster with a lion’s head, along with a goat’s body and a snake’s tail. As he breathes fire through its mouth and burns everything that comes in its way.