With two episodes out, ‘Chimera’ has seen its rating doubling over the weekend. With OCN fans waiting for episode 3 of Chimera, the case is starting to build up. A lot has happened in the span of a few days, as Jae Hwan gets back from the hospital to work. The previous episode went years back to get a look at how everything started. Going back to 1984, we see a research student asking for some chemicals but is unable to get them. As he gets back into his car, he finds the lighter with ‘chimera’ craved in it. And as soon as he lights the lighter to light his cigarette, the car explodes into the fire, killing the first victim of the whole Chimera arson case.

Coming back to the present, Eugene was in the hospital waiting for Jae Hwan to regain his consciousness. While Eun Soo and Joo Seok went to see Jae Hwan when Dr. Joong Yeop noticed something familiar about the couple. As Eugene and Gun Young are back at the crime scene looking through the explosive room. The only thing unharmed in that room they find is the ‘Chimera’ graffiti on the wall. Dr. Joong Yeop and Jae Hwan run into each other at the hospital but pay no attention to that. 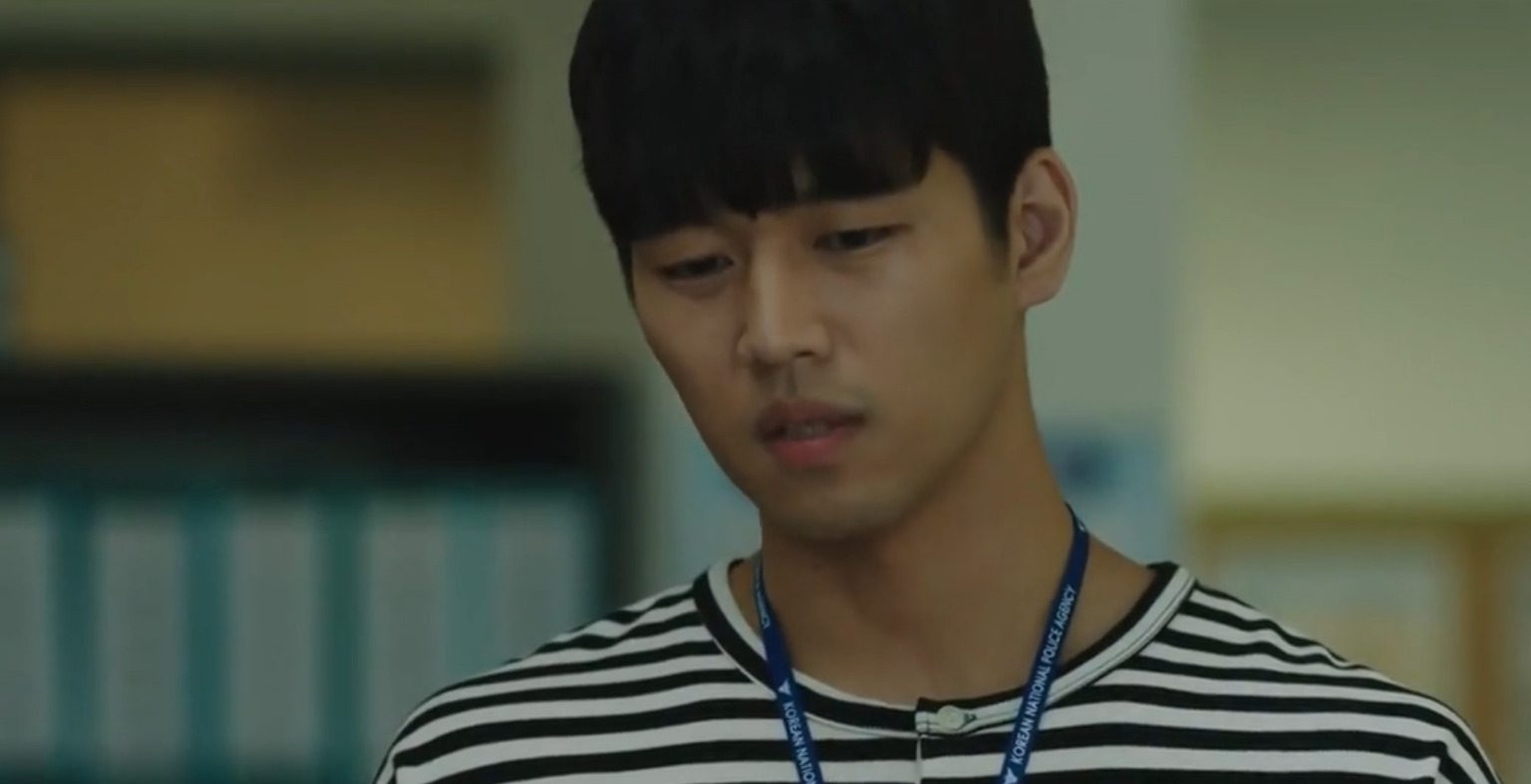 Reaching back to his room, Jae Hwan finds reporter Hyo Kyung looking through his things and asking him details about the explosions. As he tells her to leave the room, she goes on to tell him about Son Wan Ki and the reports he wrote that made him famous. Giving him a tip, she tells him about the killer reveal he did about the explosion case. While Young Gun and Eugene are doing their own research of the explosion case from 1984 and the current one. Trying to find some connection or a hint. Back to the hospital, as Eugene is trying to wake Jae Hwan up, he is having a nightmare. With the man, he saw at the building, Wan Ki, the leader of the gambling den, and the Chimera.

Everything running in his mind and coming to him as a nightmare he wakes up to Eugene shaking him. As he is ready to check out of the hospital and get back to work, Joo Seok is telling Jae Hwan to take a sick leave and rest at home. Asking Joo Seok about the Chimera case from 30 years back, Jae Hwan tells him about the things he saw at the case. But ends up with a scolding from his father. In the night, Joo Seok swings by the house, apologizing to Eun Soo for not being able to care for their son. He tells her that even just for a day, he wants to live without worries. 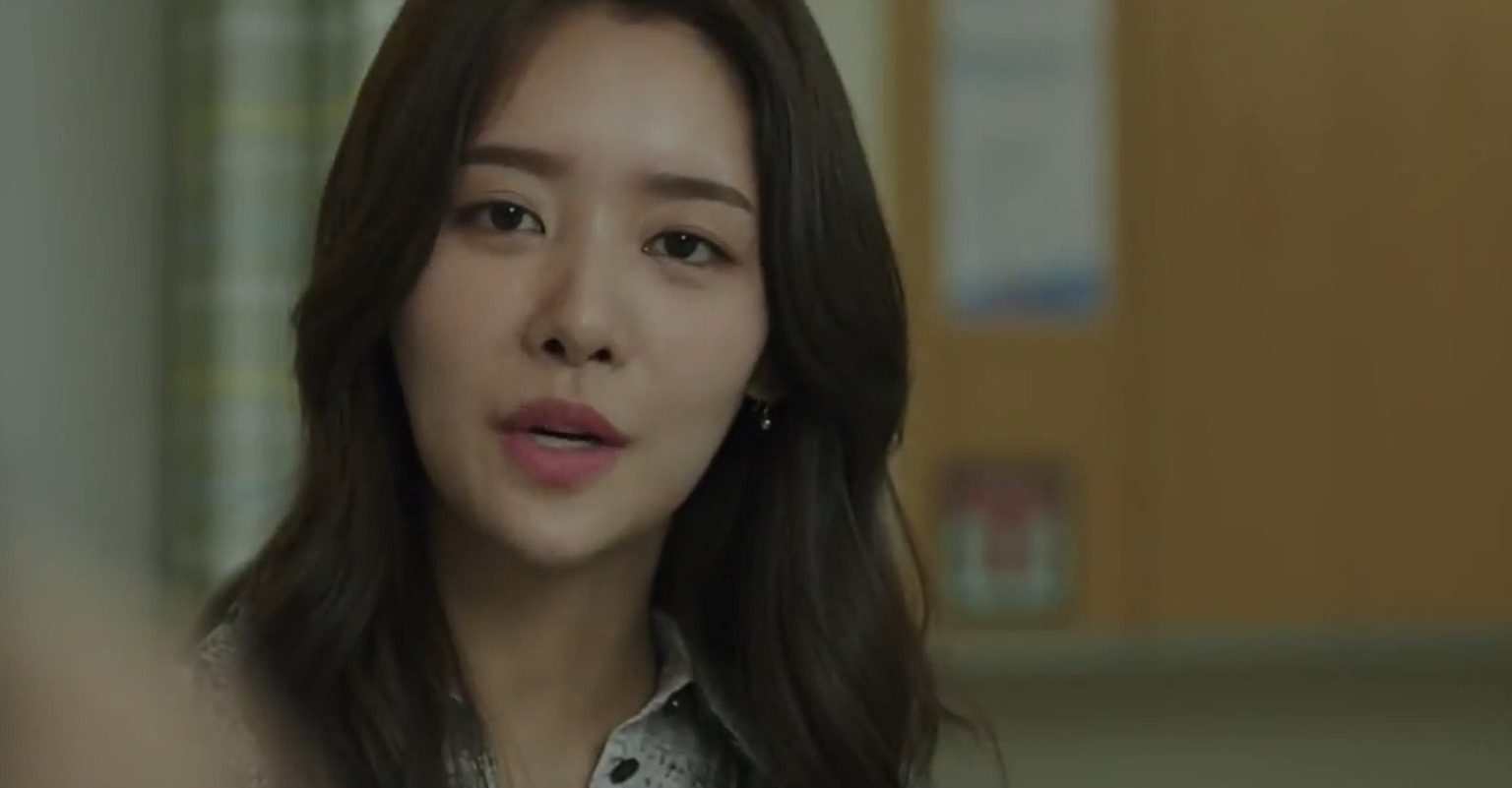 Chimera Episode 3 Release Date and What To Expect?

Chimera Episode 3 will release on October 6, 2021, at 10.30 pm KST. As Jae Hwan was on his way to work the next morning, he gets to know that the superiors are closing Son Wan Ki’s case asap. But he isn’t ready to give up that easy. But as the police chief became the victim of the same explosion that people have witnessed twice in the city. The whole case is getting fired up between the people and the media. And with the introduction of crime reporter Kim Hyo Kyung, things are going to get more interested. With the hope of finding some lead, Jae Hwan goes on to meet Dr. Ko Hae Moon. But meeting Dr. Lee Joong Yeop, he gets to know that Hae Moon is in a coma. But Dr. Lee Joong Yeop doesn’t seem that innocent to Jae Hwan either.

The k-drama ‘Chimera’ Episode 3 will be available to watch on OCN Network and the streaming service Rakuten Viki. The runtime of each episode is around 60 minutes. With two episodes out, the fans can easily catch up with thrilling k-drama. And have their own conspiracy theories and predictions ready.

Where Is Our Yorkshire Farm Filmed? All About The Locations