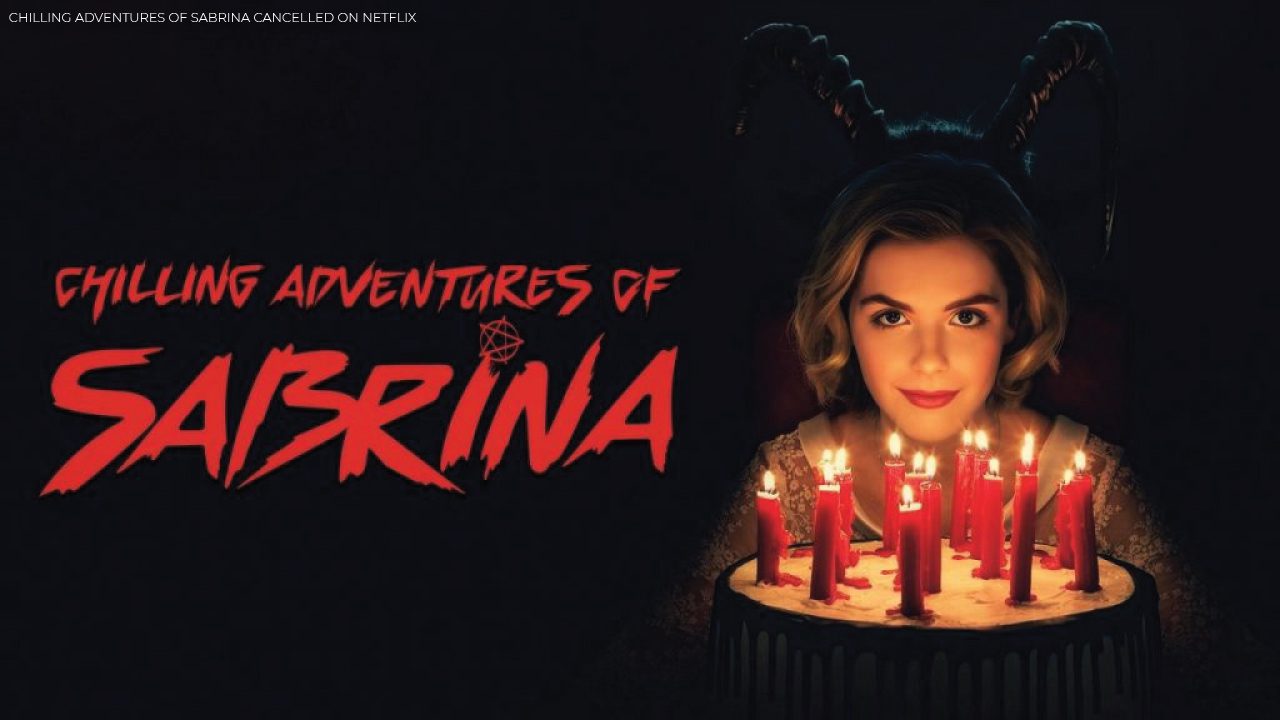 Sabrina had battled everything from wicked spirits to Satan himself, but even she was helpless in the face of the actual Dark Lord, popularly known as Netflix. The fourth and last season of the fan-favorite Netflix series Chilling Adventures of Sabrina premiered on December 31, 2020. Despite being watched by millions and enjoying a successful run, things didn’t work out in the favor of the cast and crew. The news comes just days after The CW canceled Katy Keene, leaving Riverdale, the drama that started it all, as the sole Archie-verse show left on the air.

Given how discreet Netflix can be about their viewership data, it’s impossible to compare ratings, but the Chilling Adventures of Sabrina has received far better reviews than Riverdale. Fans of Sabrina were outraged, wondering why Netflix would choose to eliminate everyone’s favorite adolescent witch while Riverdale remained. People are still perplexed as to why The CW chose to keep Riverdale going despite season four’s low numbers, but networks function differently than online streamers. Despite the fact that Riverdale isn’t as popular as it once was, The CW continues to profit from the show with advertisements that run throughout each episode.

Whatever you think of either show, there’s one apparent reason why Netflix didn’t choose to cancel Riverdale: it’s simply not possible. The drama is shown in international countries by Netflix, but Riverdale is produced by American network The CW, and Netflix has no say in whether the show is renewed or not.

Why Did Netflix Cancel Chilling Adventures Of Sabrina?

Netflix has never explained why this conclusion was taken, and it’s possible they will never do so. Sabrina’s cancellation, however, is only one of many recent layoffs at the organization, indicating a much larger trend at the streaming service. The success of television used to be determined by how long a show lasted, but that is no longer the case with Netflix’s financial model. When a show reaches its third or fourth season, the ratings tend to level out. As the streaming service aims for greater diversity, it frequently prefers to devote its resources to new projects rather than producing fresh seasons of existing shows. 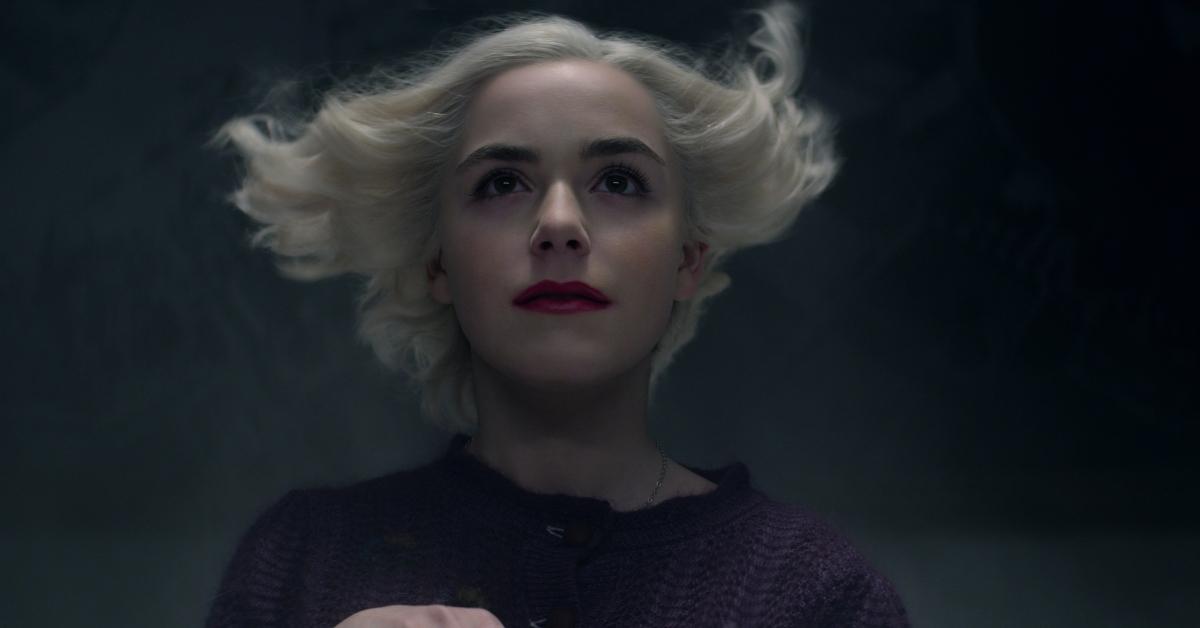 Renewing shows beyond this point may keep loyal viewers satisfied, but it lacks the variety required to attract new viewers. Furthermore, due to salary raises and increased expenditures, long-running shows frequently get more expensive with time. Rather than investing more money in long-running shows, Netflix prefers to focus on new titles that can boost audience engagement and hence generate more revenue from new customers. Of course, there are a few exceptions, and many shows continue to air on the streaming platform, but Sabrina does not seem to elicit the same amount of excitement to remain in the picture.

Whether or not the decision to end the show was warranted, dedicated viewers were undoubtedly saddened. Some may speculate that the show could find a new home elsewhere, but Netflix contracts make this improbable.

ALSO READ: Free Guy Netflix Release! When is it Coming?

Will There Be A Riverdale-Sabrina Crossover In The Future?

There was always hope for a Riverdale crossover, but unless it was realized during season 4 filming, that hope may be lost forever. Despite the fact that both dramas are set in the same universe, the actress who plays the titular witch believes the Riverdale people could benefit from a little magic, especially with all the paranormal activity over the river.

‘Honestly, I just think Riverdale could use a witch,’ she told the press before the release of the fourth and final season of Sabrina. 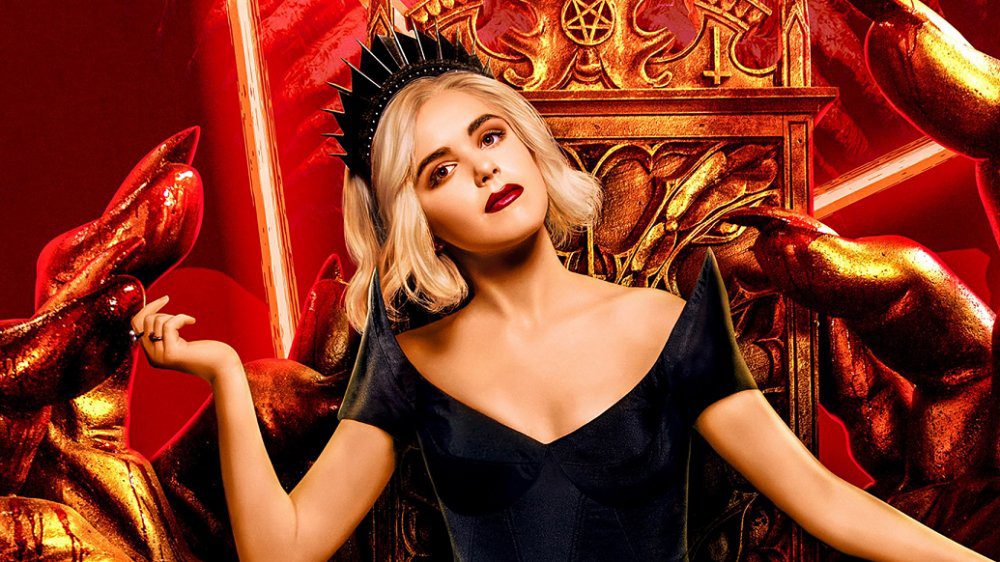 In a scenario like this, fans’ options are restricted, but the petition was started shortly after the show’s cancellation was announced and has since grown in popularity. It quickly surpassed 70K signatures and has been collecting names ever since. They’re currently at around 360K, and it appears that breaking the 400K milestone is a virtual certainty.

It’s unknown whether or not certain characters will eventually appear on Riverdale in the future, but only time will tell.