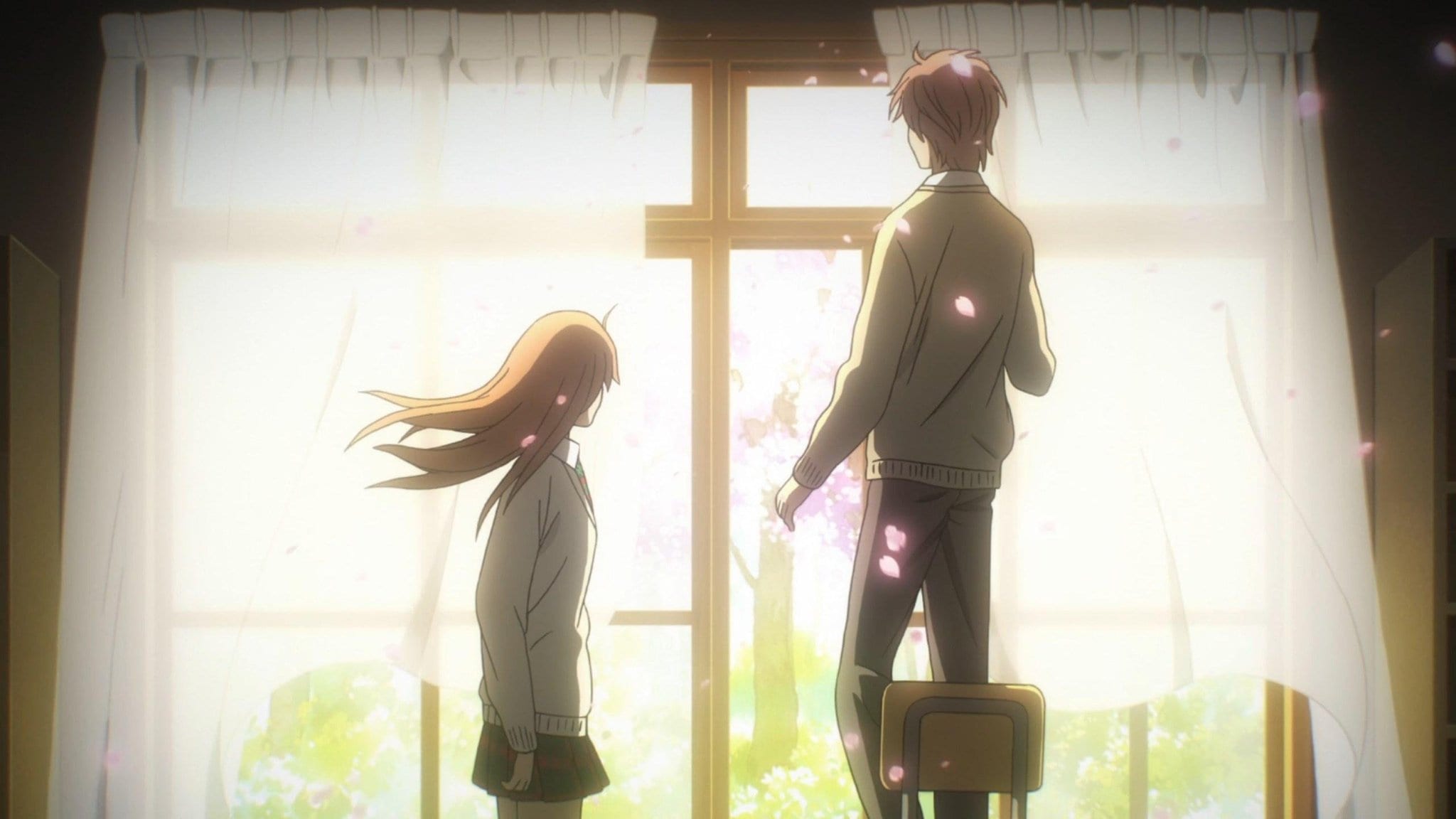 Chihayafuru, a romantic manga with elements of the sports genre, has been one of the most satisfying manga from Kodansha. It is written and illustrated by Yuki Suetsugu. The popularity of this manga is widespread. Given its utmost serenity in plot execution, it is no surprise. Its plot focuses mostly on Chihaya Ayase, aspiring to become a karuta player. Through her journey, we come across different unique characters, their touching backstories, and the experience their dreams turn to reality. The manga was published back in 2007 in the Be Love magazine of Kodansha. As of March 2021, the 46th volumes of the manga was compiled. Being very popular among Japanese readers, Chihayafuru had sold up to 24 million copies as per the counts of 2019. After its long 14 year journey, the Chihayafuru manga heads towards the end.

Now in its final arc, the manga is sure to bring us sweet tears. Chihayafuru displays simplicity in its arcs all the while maintaining its excitement. Every character is given enough nurturing that lets us not only understand but relate to their feelings. For an audience to relate to certain characters in itself speaks for the genius of Yuki Suetsugu as a writer. The manga has won several awards, and it’s anime adaptation which came out in 2011, has an 8.1 rating on MAL. Even if it exhibits many shoujo manga vibes, Chihayafuru goes beyond the label of a romance story. It is about self-discovery, and they thrive to give their all in doing things that they love.

After such sweet memory, Chihayafuru manga heads towards the end. Fans are curious about how things will wrap but sure that even towards the end Suetsugu will give us moments worth cherishing.

Chihayafuru revolves mostly around Chihaya Ayase. As a kid, she did not have much of her own dreams. She would often cheer her sister. But, she meets the brilliant karuta player Arata Wataya. When he encourages her potential in karuta, she yearns to play karuta more and become the best in it.

Now in high school, Chihaya meets her childhood friend Taichi Mashima. They form the Mizusawa Karuta Club. Aiming to be the best karuta player in Japan, Chihaya begins her journey, hoping to meet Arata once again.

New chapters of the Chihayafuru manga come out biweekly on Be Love. The 47the volume, which is presumably the last volume, is currently ongoing. Earlier in June 2021, the 236th chapter came out. Chihayafuru continues to maintain the thrill of karuta games. Intense karuta battles of the fifth Queen match overflood the panels. At this point, either of the team’s losses would make the fans sad. Everyone has struggled to reach this point. Although we have spent a lot of time with Chihaya and Arata, I cannot help but feel overwhelmed by the stories of Shinobu and Suo. Even if Chihaya and Arata are the main characters, it is truly difficult to understand what turns the match will take. 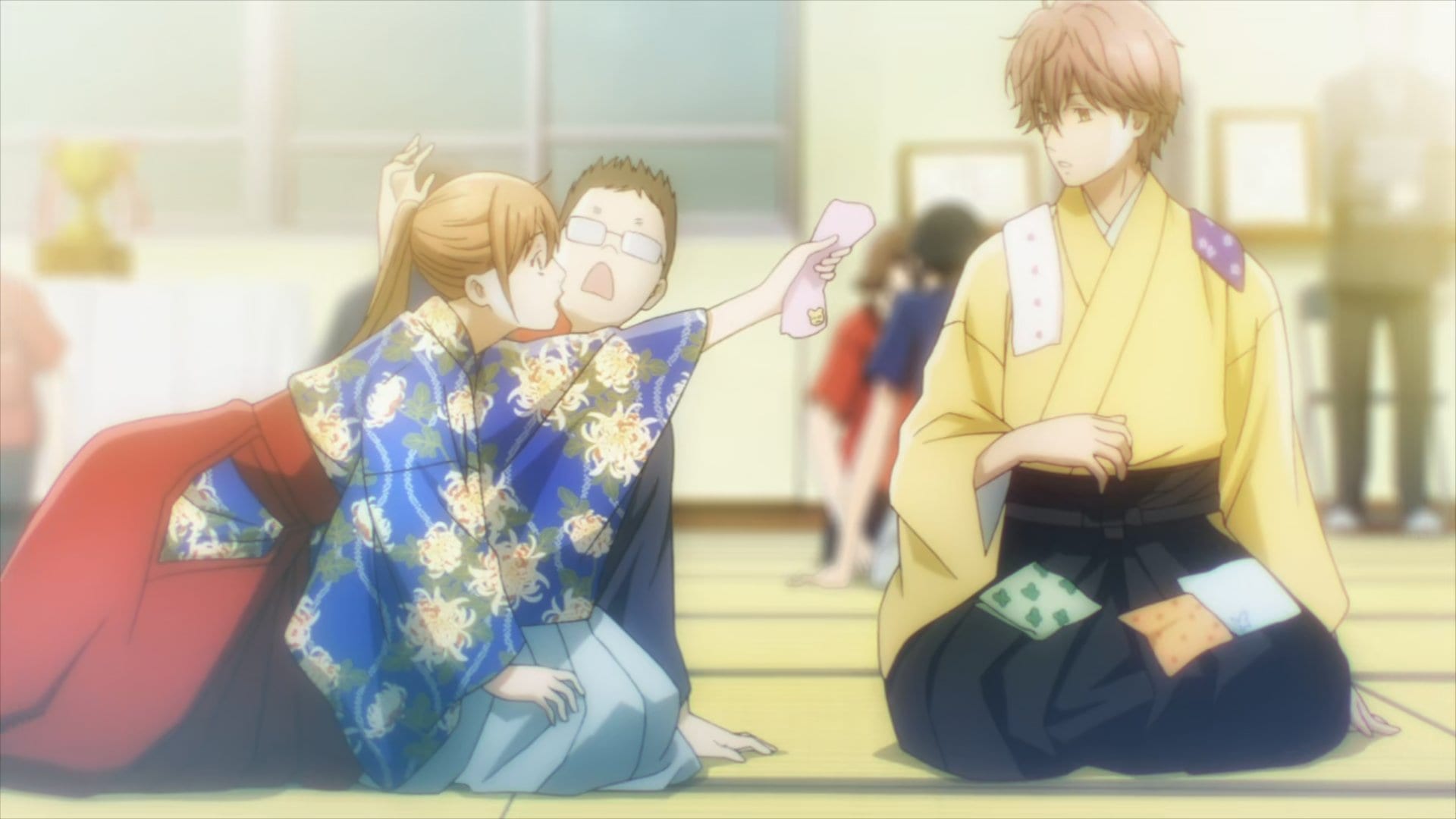 Chihayafuru Manga Heads Towards The End

The manga began on 28 December 2021. As of 2021, the manga is at its final stage. Previously in 2019, a similar rumor rose, stating that the manga was coming to an end but Yuki Suetsugu continued writing. However, this time, Yuki Suetsugu’s editor, Emi Miyazawa, has confirmed that this is in fact, the final arc. The upcoming chapter might as well be the last chapter of this long-run series.

In an interview, Miyazawa talks about the progress of the series and eventually delivers its closing end. Along with the story, Chihaya has grown from once being aimless to be determined to become the Queen. Now that the manga is finally concluding, we might as well hope to receive another season of the anime adaptation picking up from the events after the third season. Once the series has concluded, the 47th volume will be released on August 12. We are still uninformed about how many more chapters Suetsugu will be releasing.

Once the final volume has been compiled, you can buy it off on Amazon. This is not a typical shoujo manga and definitely not worth missing out.