The fans got quite excited after watching the sixth episode of the ongoing season. They are now looking forward to watching Chicago PD Season 9 Episode 7 and are hyped for it. The American television series has been quite popular since it first came out on 8th January 2014. This show follows the genres of crime drama, action, and police procedural combining them all together to make a wholesome package. It has been a really good run for the show till now and the future is still looking bright.

It has managed to attract a lot of new viewers every year and kept the old ones to it as well. The show also has a really good rating of 8.1 out of 10 on IMDB which indicates how much the audience has loved the show. This is one of the three popular shows in the hit “Chicago” franchise that has been running under the banner of Wolf Entertainment. Furthermore, the show is the first spin-off of the original series “Chicago Fire”. The popular television producer Dick Wolf has created the show along with Matt Olmstead.

In addition to that, they are also the executive producers of the show. The other executive producers also include Derek Haas and Michael Brandt who are also responsible for developing this hit show. Finally, we come to the cast of the show. The cast members of the series include Jason Beghe, Jesse Lee Soffer, Patrick John Flueger, Amy Morton, Tracy Spiridakos, Nicole Ari Parker, and many more. The latest episode of the show has got the fans intrigued and they are waiting for the release of Chicago PD Season 9 Episode 7. However, let us first take a recap of the previous episode before we move on to discuss the release of the next one. 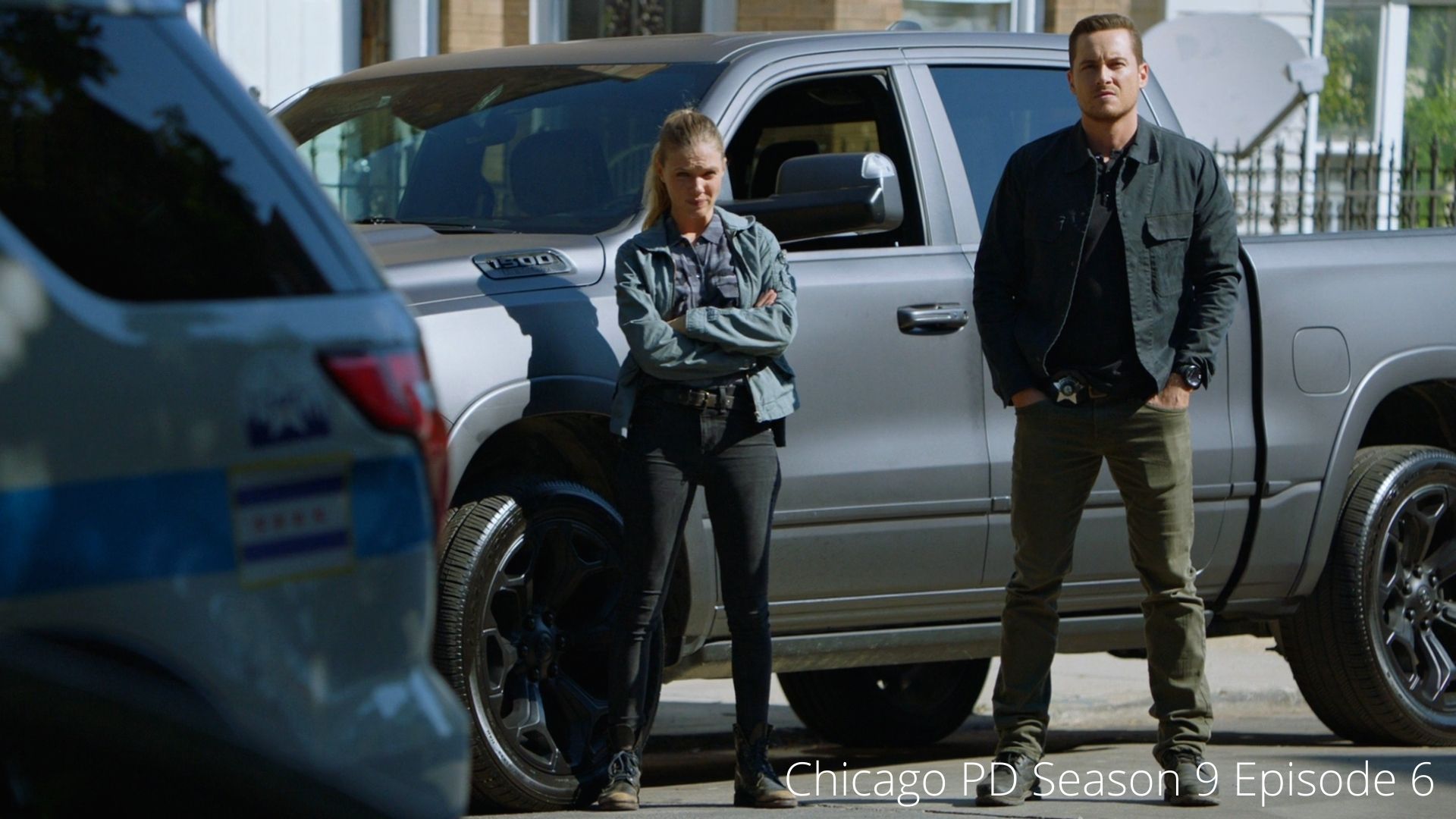 Episode 6 of Chicago PD Season 9 came out on 27th October 2021. Furthermore, the episode was titled “End Of Watch”. The episode began with Adam at the mall getting a toy for Makayla but hears gunshots as two men in masks run after shooting a man down. He chases them outside but they escape. However, a woman gets hurt because of the chase. Hank, Jay, and Hailey arrive there and try to get facial recognition. Meanwhile, Adam’s old hero Sal Ortiz who he admires a lot joins the case. It seems that Sal has been following the robbers for while as they have robbed other jewelry stores before.

They all start working together and get a lead on one of the suspects as they follow him to an abandoned factory. However, Adam finds himself alone during the shooting but somehow survives it and shoots that robber. On the other hand, Adam gets a letter from the higher officials about the chase from the mall scene and he has to explain it. Later on, the team follows a lead and finds the stash house of the robbers. However, Adam and Kim only find the bag in the basement and the watches are not there.

Kim meets with Adam somewhere alone and shows him the footage of Sal going to his car while they were searching the house. She further tells him that it was Sal who stole the watches from the basement as he might need money for his wife’s treatment. Although, Adam refuses to believe it saying he is a good man. However, he finds out that Sal intentionally left him alone during the shooting. Adam, Hank, and the team go to catch Sal who is trying to sell the watches. But Adam and Hank lie to Sal convincing him that they will let it go and then arrest him outside the house. In the end, we see Kim come over to the bar to talk to Adam who is drunk. She tells him that he is nothing like Sal and then they go home together.

Chicago PD Season 9 Episode 7: When Will It Release & What To Expect?

The previous episode once again kept the viewers intrigued and now they are waiting for the next episode to come out. “Chicago PD Season 9 Episode 7 will release on 3rd November 2021 at 10 pm ET on NBC.” Furthermore, the episode will be titled “Trust Me”. The next episode will get even more interesting. It seems like Jay and Hank will pick up the tension between them once again. Jay will tell Hank that he doesn’t trust him. This will get more serious when Hank will tell Jay that he can’t have someone who doesn’t trust him. It looks like some major anger will explode and the viewers wouldn’t want to miss it. So stay tuned for the episode coming on Wednesday.

The ongoing season of the hit series is keeping the fans hyped up for each and every episode. That is why there are searching about where to watch Chicago PD Season 9? The answer to their question is a rather simple one. “Chicago PD Season 9 airs every Wednesday on the NBC television network at 10 pm ET. In addition to that, the season is available to stream on Hulu and Youtube TV as well. Moreover, the show is also available on Peacock TV and Amazon Prime Video too. So go right ahead and watch the show on any of the mentioned services as per your choice.

Who Killed Whitebeard? The Abnormal Conclusion Of The Paramount War

Hayley Paige Divorce: What Went Wrong Between the Lovebirds?

Hayley Paige Divorce: What Went Wrong Between the Lovebirds?