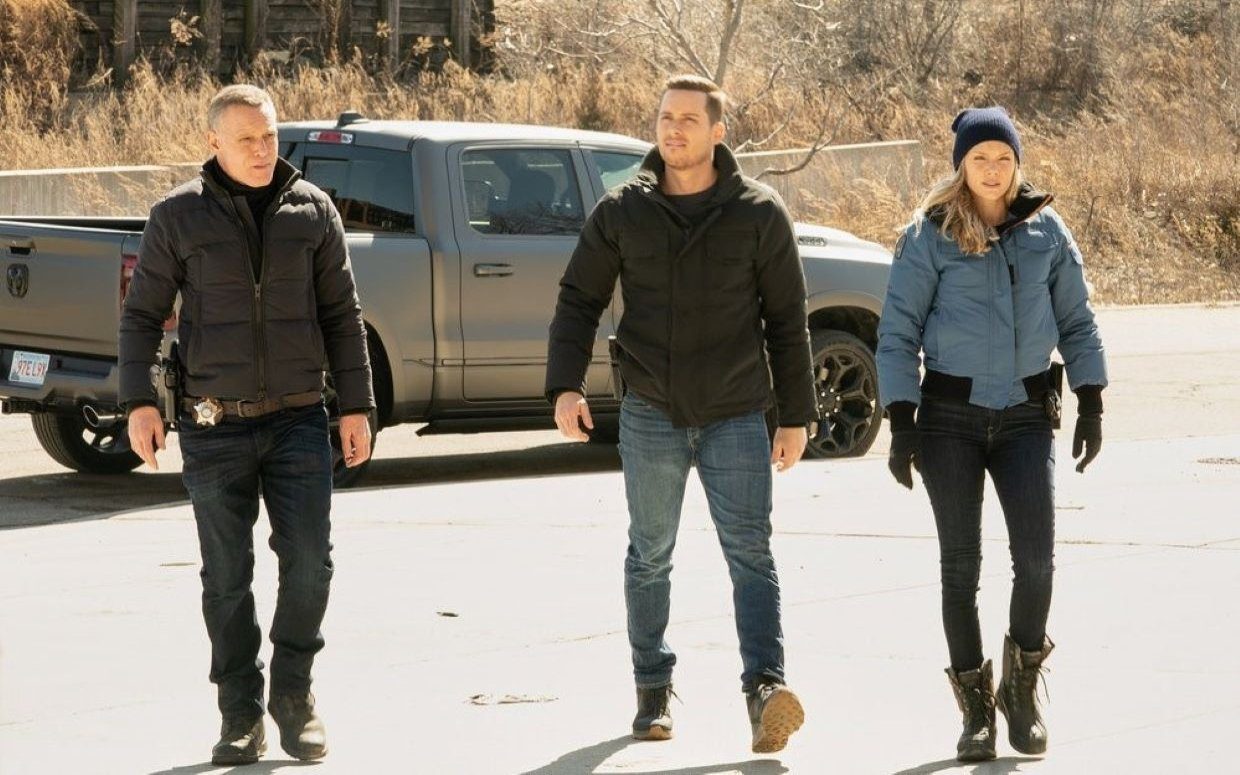 Chicago PD season 9 has started airing on the screen for us and obviously, brings another bag of great surprises that we never even imagined in the first place. At the beginning of this show, we saw that Upton as well as Voight are trying their very best to keep their secret safe within themselves. Although, the case is emerging really fast and the suspect has the information that could destroy both of their careers and lives. On the other hand, the intelligence unit is having trouble with the man who carjacked a woman before kidnapping her. He then put this woman up in a building.

The first episode was titled Closure but let us all in hanging in desperation for answers. We also saw in the beginning how Upton wanted to tie knots with Halstead. Although, she is unable to live with herself after everything that happened with Voight that day. At the hospital, we see Burgess being in a critical state and not getting any better than where she actually was. All this while, Roy’s SUV has now been found in a warehouse by Deputy Superintendent Samantha Miller.

Despite the fact that the whole department knows about how the driver is dead, Voight and Upton realize that there actually was another car too that they did not rescue earlier. Mark is officially the major suspect of the house now and obviously because there was a laptop at his house. Although, Voight secures the device given that it also has footage of him and Upton in that warehouse. They both try to talk to Mark where he talks about how he will expose them both. Halstead comes to save the day as soon as Mark was about to attack and this man dies brutally. 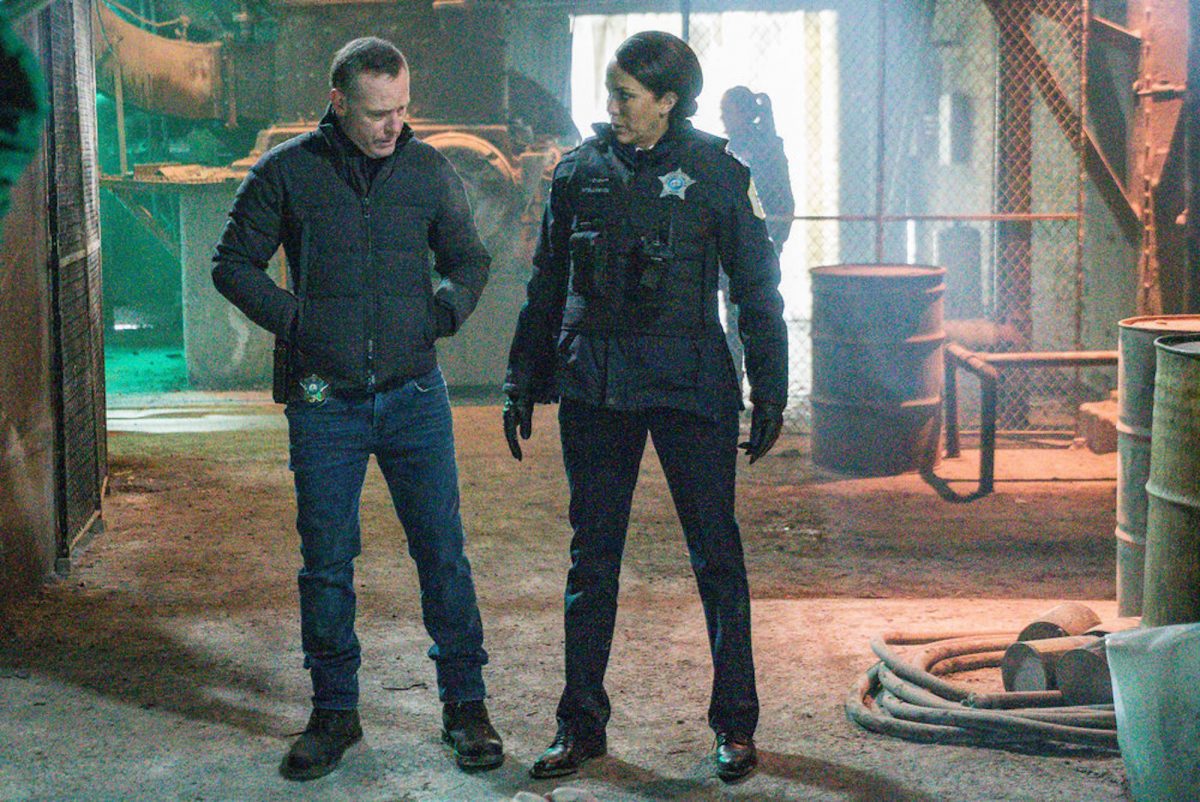 A still from Chicago PD Season 9

In the second episode titled Rage, we saw that Kim Burgess is still in hospital with the whole recovery thing. Meanwhile, the team is busy trying to find the kidnapper. Upton and Voight are in serious danger because even if a hint gets leaked that he is dead, it is over for the both of them. Sam Miller has his own problems to deal with, such as the fact that his son’s killer is still out there and she surely steps on to search for him. During this all, Ruzek is crushing inside. We saw how he has to go through such a difficult ordeal and this obviously is building immense pressure on him. Now, we shall probably talk about the future that awaits us with the next episode of this show.

Chicago PD Season 9 Episode 3 is scheduled for a release on the 6th of October 2021. It is titled “The One Next to Me” and will air on NBC at 10 PM according to Eastern Time. In order to catch this episode every week, you have to keep your eyes out especially on Wednesdays.

Now, the main way to watch this show is through the NBC channel itself when the entry airs. But if you have missed it, then there are options available such as the official website of NBC. Then we also have live streaming options that include YouTube TV and DirecTV. The last legal option to watch the show is through VOD platforms such as Amazon Prime Video and Apple iTunes which will let you buy or rent any episode or installment that you desire.

This is a warning for all the fans who might feel uncomfortable at the sight of spoilers to skip this part. In Chicago PD Season 9 Episode 3, which is titled The One Next to Me, we will witness Halstead getting a flashback of his past. This situation arises when one of his previous colleagues who worked with him in the Army, goes through a fatal blast that could actually destroy him. All this while, Upton and Voight are in a very dangerous position right now. The FBI has stepped in on the search for Roy and the secret that these two have is on the verge of exploding.