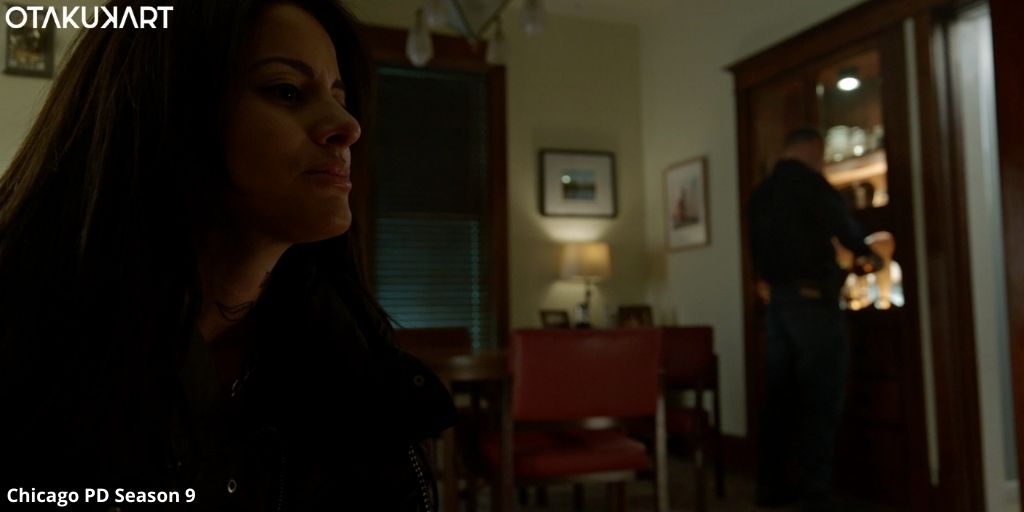 It looks like Voight might finally be getting closer to catching a major crime boss in Chicago PD Season 9 Episode 17. The previous Episode gave us a look at Voight and the team keeping their eyes on the bakery owned by Escano to look for any movements that would help them catch him. In the meantime, a man shot another person just outside the bakery, which created quite an issue regarding the case.

On the other hand, Voight met with Anna and asked her to get closer to Escano as she had been working at his bakery for a long time now. While Escano wasn’t giving the team any chances of gathering evidence against him. Whereas, the attempt to catch the shooter on the spot risked the life of Anna as she could blow her cover in front of Escano. Moreover, things looked even more dangerous when Anna learned that Escano knew everything about her past.

The crime drama tv show is yet another hit in the “Chicago” series of shows which has dominated the prime time slots in the U.S. Moreover, it is also a popular choice among viewers around the world, and they are now waiting to watch Chicago PD Season 9 Episode 17. However, let us first take a look at what all went down in the previous Episode. 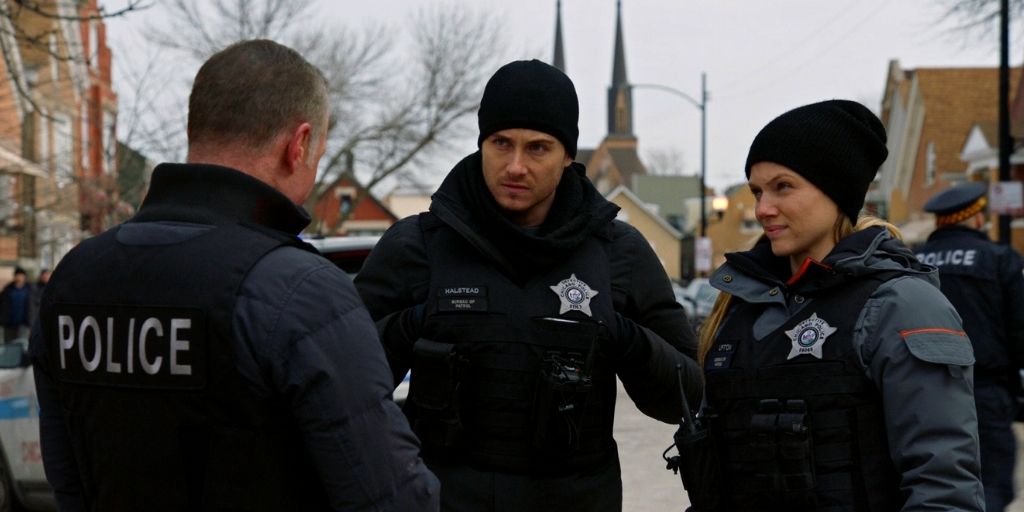 Episode 16 of Chicago PD Season 9 came out on 16th March 2022, and it was titled “Closer”. The Episode saw Voight and his team constantly working on Escano’s case as they tried to find any kind of evidence against him that would link him to all the murders that he ordered. In the meantime, a masked man shot another man just outside Cárabo Bakery where Anna worked for Escano undercover, trying to get inside his operation. Jay and Hailey were outside, keeping an eye as usual. Jay ran out to catch the shooter and shot him in return while Hailey tried to look after the man who was shot. However, he asked Hailey to help his pregnant girlfriend, who was in the car. Anna also came out to help while trying to maintain her cover, acting as if she didn’t know Hailey at all.

Later on, the team learned more about the victim and found out that he had been clean since he got out of prison on good behavior and had no contact with the shooter. Unfortunately, the man didn’t survive and died at the hospital. On the other hand, Anna tried to ask Escano about any updates regarding the shooting to get some answers. However, their conversation was interrupted when the shooter named Adrian showed up at the bakery, and Escano asked Anna to sew his wounds. He then asked her to drop Adrian off at his house and look after him. In between all of this, Anna met Voight, Jay, and Hailey, and Voight told her to make sure to get Adrian to confess whatever he could against Escano. In the meantime, the team learned that Adrian was the ex of the victim’s girlfriend and probably shot him as revenge. 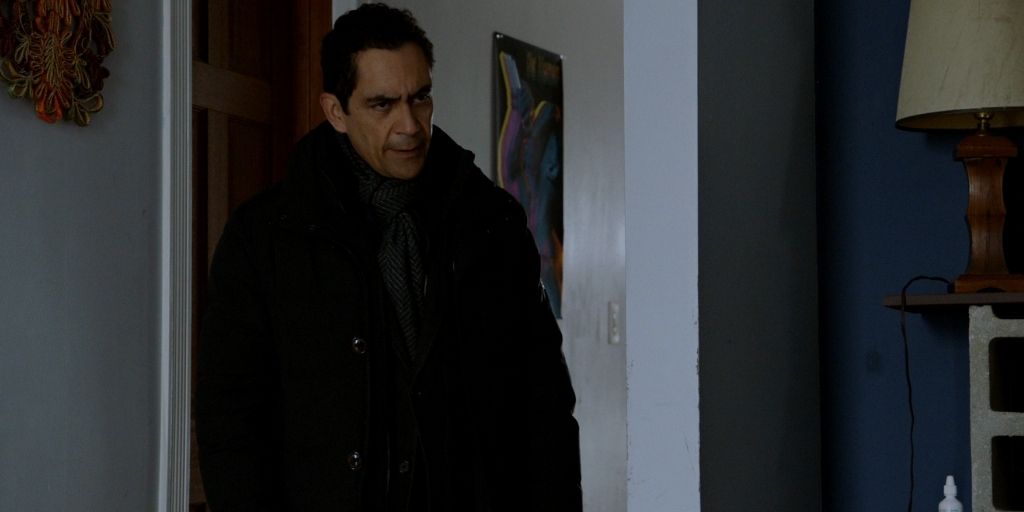 So they went to Adrian’s house, but Voight found him with a gun pointed at his own head. Even though he tried to calm down Adrian, he eventually shot himself in front of Voight. Later at night, Anna met Voight at his house and found out that Voight didn’t have a family anymore and this job was everything to him. So she agreed to move ahead in the undercover operation. Eventually, Escano gave her the job Adrian used to do when he went to a car park and swapped cars to go out for something else. Voight was keeping a close eye on Anna as she did what Escano asked her to do.

Chicago PD Season 9 Episode 17 will release on 6th April 2022 at 10 pm ET on NBC. Furthermore, the episode will be titled “Adrift”. The episode will probably see Voight and the team trying to bust Escano’s operation. However, it will be interesting to see whether Anna can keep her cover.