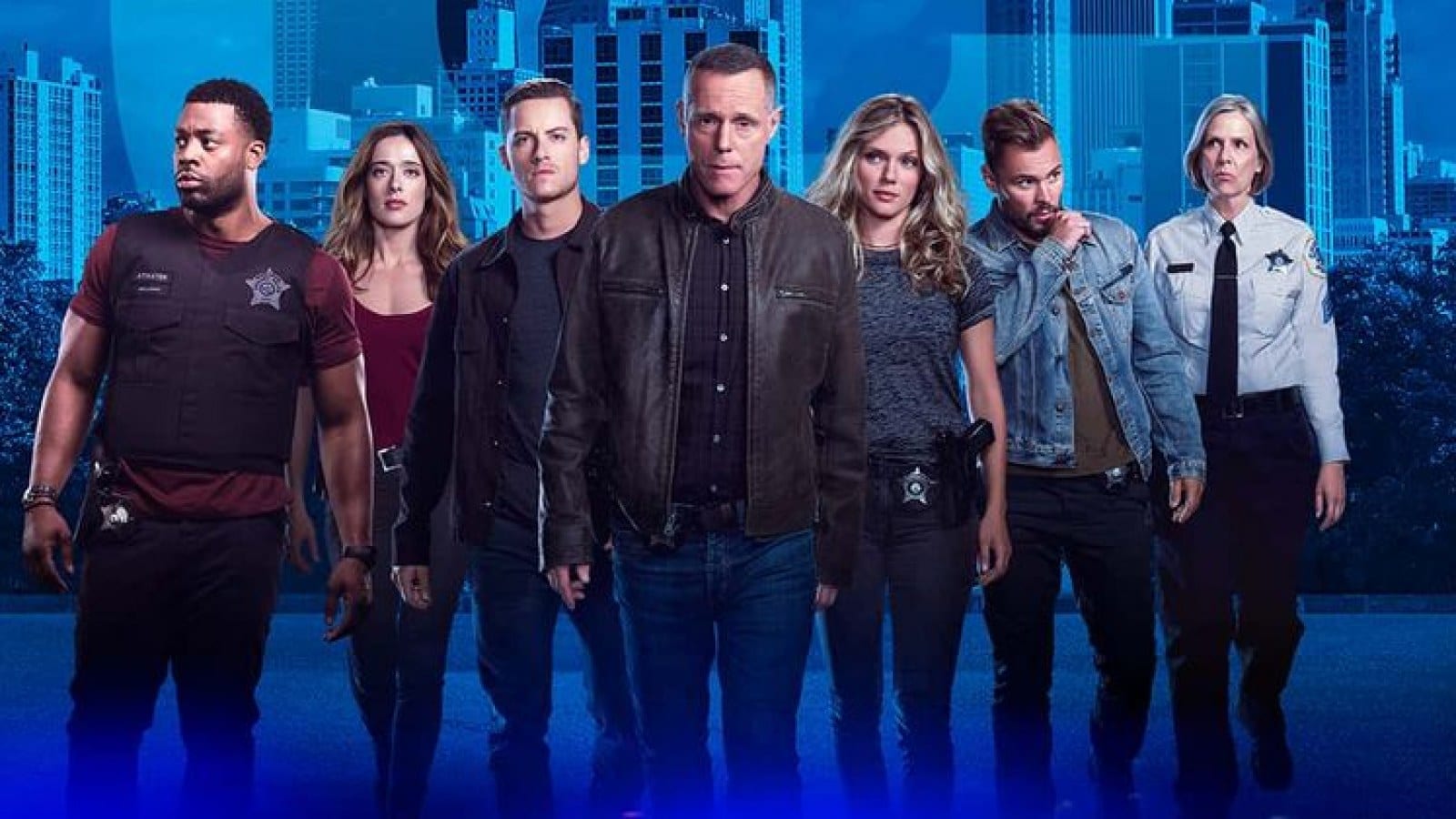 Chicago PD has been rocking our boredom away with its season 8 for quite some time, and fans are absolutely in love with it. Recently in the show, we saw how our family heads over to get a full wellness check. But things backfire when a revelation is made, and foul play is detected. On the other hand, Detective Upton also has a lot of tasks over his shoulders which will discuss later in this article in the recap section.

First, let us all go skinny deep into the details of Chicago PD season 8, episode 12, and what it is going to be about. 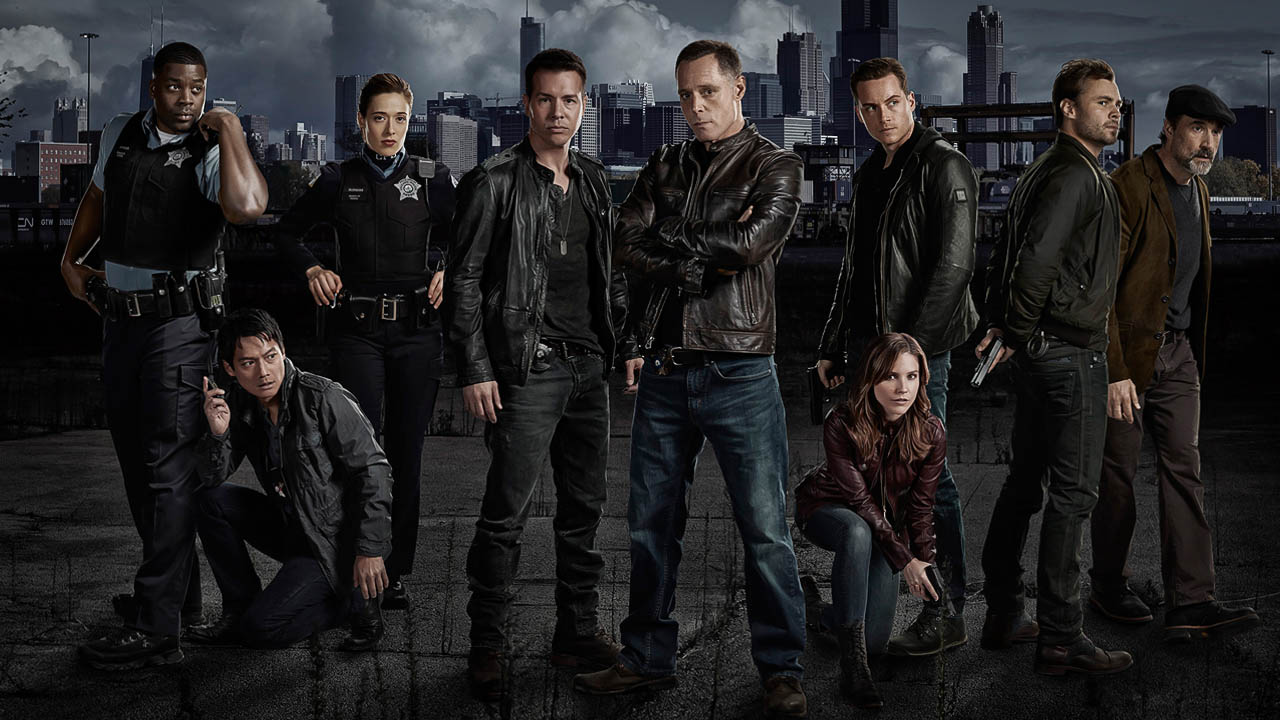 A poster of Chicago PD Season 8

First things first, the Chicago PD season 8 episode 12 release date is scheduled to be the 21st of April 2021 and is titled Due Process. I know you guys might be having major anxious eyes about this particular episode not dropping last week, but obviously, fans are not new to these usual skips taken by the creators to delay the finale. This episode is going to drop out on NBC at 10 pm, according to Eastern Time. Now, if you are someone who is not sure about where they can watch the latest episodes of their favorite show, then we have got you covered. The first and the easiest method of doing so is tuning in to NBC at the given time slot and schedule provided for its release.

Now, if you are someone who does not like having cable cords at home and have cut them long ago, so the official website of NBC should assist you in watching the latest episodes. Even NBC’s streaming platform called Peacock has the episode of Chicago PD, but they drop her out a bit later than their original air at the network. Other options of live streaming the show includes heading over to YouTube TV that lets you watch the episodes live. Amazon Prime Video is also a video-on-demand platform, and it lets you rent or even buy your favorite episodes and installments; and thus, if you absolutely love this series, this option might be the best.

Now, you all might be wondering about what is the plot of the next episode would be like. Here, we are going to mention some potential spoilers and thus, if a reader is not comfortable in reading it before the episode’s release, then please feel free to head over to the recap section. In Chicago PD season 8, episode 12, we are going to witness a new crime happening in the city. A team of officers is set to track down a serial rapist who is causing havoc among the people and spreading fear. On the other hand, we will get to see how Sergeant Voight has a lot on his plate right now. He has been trying to establish justice for his entire career as an officer of the Chicago Police Department. But soon enough, he will find himself in a situation where his familiar tendencies from the past will cause resistance to his goal. The only way to achieve what Voight wants is to not give any heed to such temptations and move forward.

We have had a taste of Chicago PD season 8, episode 11, which is titled Signs of Violence. In this episode, the main case is about a small family who has mysteriously vanished as well as been abducted. As per their research, The Intelligence Unit finds out that this family even has a history of domestic violence as well as financial issues. This is, of course, just another case for our team, but it does not resist pulling the strings of dreadful childhood memories for Upton. This is why she joins her forces with Voight in order to get to the bottom of it and crack the case. On the other hand, Upton is also dealing with her own emotional baggage as well as relationship issues. Her thing with Halstead has reached a point from where no progress can be made. This has been troubling her a lot lately, and given the fact that the new case has added a new weight upon her shoulders, it would be intriguing to see how she reacts to the situation in the next episode.

Also read: What To Expect From Chicago Fire Season 9 Episode 11?