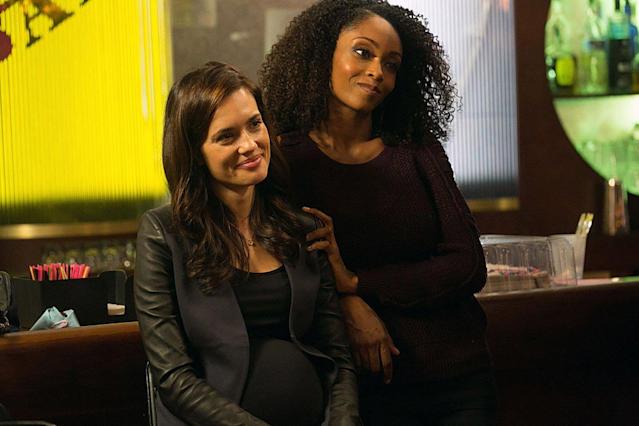 It Looks like it’s a new trend where the fictional doctors from the Tv shows are leaving the series. A couple of days back, Jesse Williams announced that he would be leaving ABC’s Grey’s Anatomy after the 12th season. And now, actresses Torrey DeVitto and Yaya DaCosta have decided to bid goodbye to Chicago Med. The fans of the show are really saddened by the news. However, there are reasons behind exiting the show. But, we can assure you that there is no bad blood between the cast and the network. In fact, the original cast members of the medical drama bid farewell in the sweetest way possible. So, without taking any more of your time, let’s shower you with all the details.

Chicago Med is an American Medical drama television streaming series. The show premiered on NBC in November 2015. Currently, it is on its way to its seventh season. But, two characters of the NBC series will not be seen in the upcoming installment. Torrey DeVitto, who plays Dr. Natalie Manning, and Yaya DaCosta, who plays April Sexton, will leave the show after the sixth season.

Both the actresses and the network has confirmed the news. Due to a couple of reasons, the actresses have taken a big step. The two being the main characters on the show, it must have been a really hard decision for DeVitto and DaCosta to leave the show. But, as they say, all good things must come to an end.

The actresses have decided to leave the show. But why? It turns out there are two reasons which led to the exit of the two series regulars. As per the information, the contract mend for the cast of Chicago Med needs to be renewed after the sixth season. This indicates that the initial contracts of the cast members are coming to an end.

Torrey DeVitto and Yaya DaCosta apparently decided not to renew their contracts. They both had the chance to exit the show on a technicality if they wanted. And that’s what they did. Moreover, both of the characters of the show have now landed roles in new projects.

The two stars will appear next in the new Tv series. According to information, DaCosta immediately received an offer to lead a show after ending her contract with NBC’s medical drama. The 38-year-old actress will be next seen in the show, Our Kind Of People. On the other hand, DeVitto has already joined the cast of an upcoming Indie-feature, Skelly. 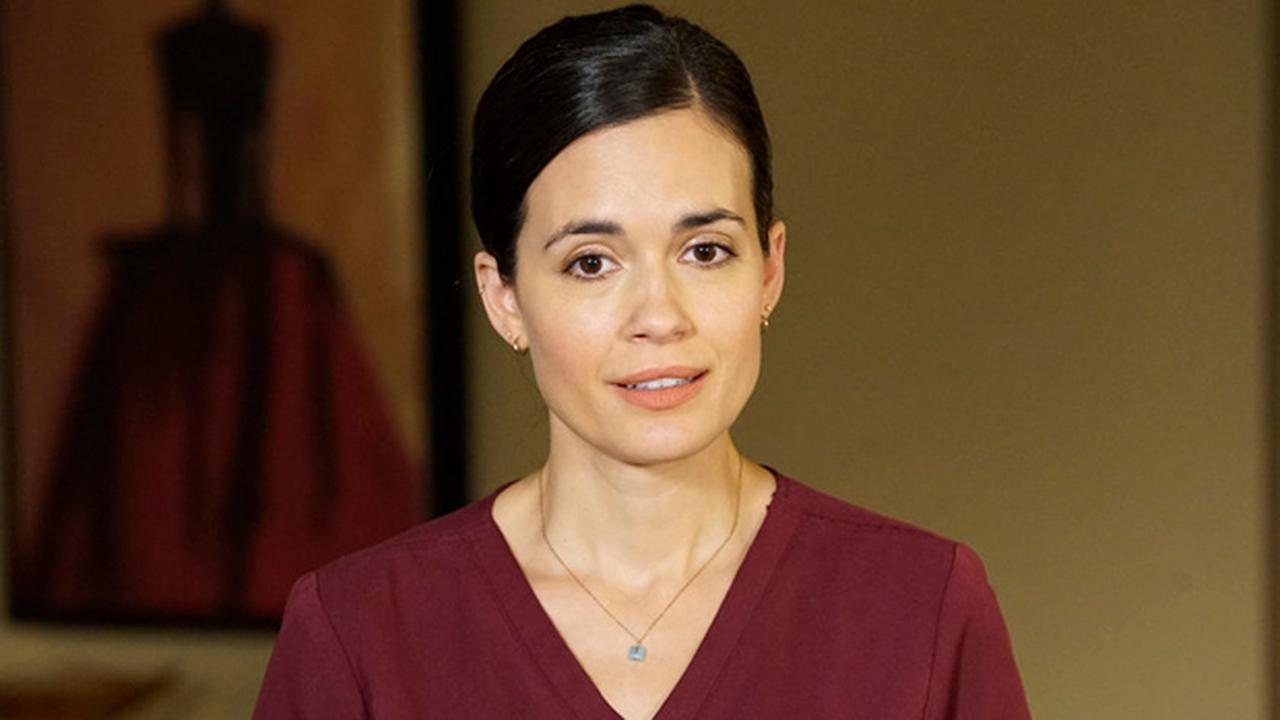 As the two will lead new projects, the other regular members of the show will reprise their roles in Chicago Med season 7. It is expected that S. Epatha Merkerson and Oliver Platt will positively return for the seventh season. The cast members- Platt, Nick Gehlfuss, Brian Tee, and Marlyne Barrett will also reprise thier roles after closing their negotiation deals.

The Last Goodbyes By DeVitto and DaCosta

Both DaCosta and DeVitto expressed their gratitude and thoughts on the exit on their social media accounts. DaCosta wrote and informed her fans that her time as April Sexton is coming to an end. She said that she has worked with the most dedicated people on the set, and she grew as an actor and person on the set. In the end, she thanked all the executives and people who run the show from the backend. Dick Wolf, Peter Jankowski, showrunners Andy Schneider, and Diane Frolov, producers (and stellar directors) Michael Waxman and Michael Pressman, and the entire Wolf Entertainment team were some of the people she thanked. 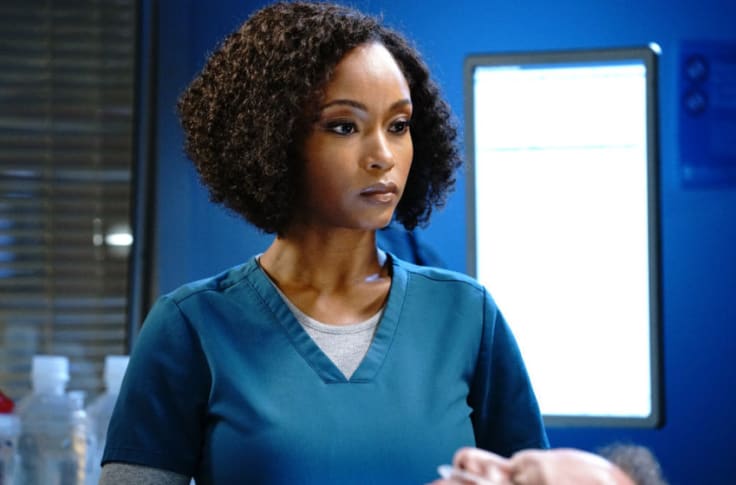 As for Torrey DeVitto, she said that all good things must come to an end. The 32-year-old actress thanked all the loyal watchers of the show, and she is honored for getting a chance to bring Dr. Natalie Manning for six seasons. “But it is now time for her and me to bow out and say goodbye,” DeVitto said.

You can watch the power-some duo in the show on Hulu, NBC’s official Website, and Amazon Prime.