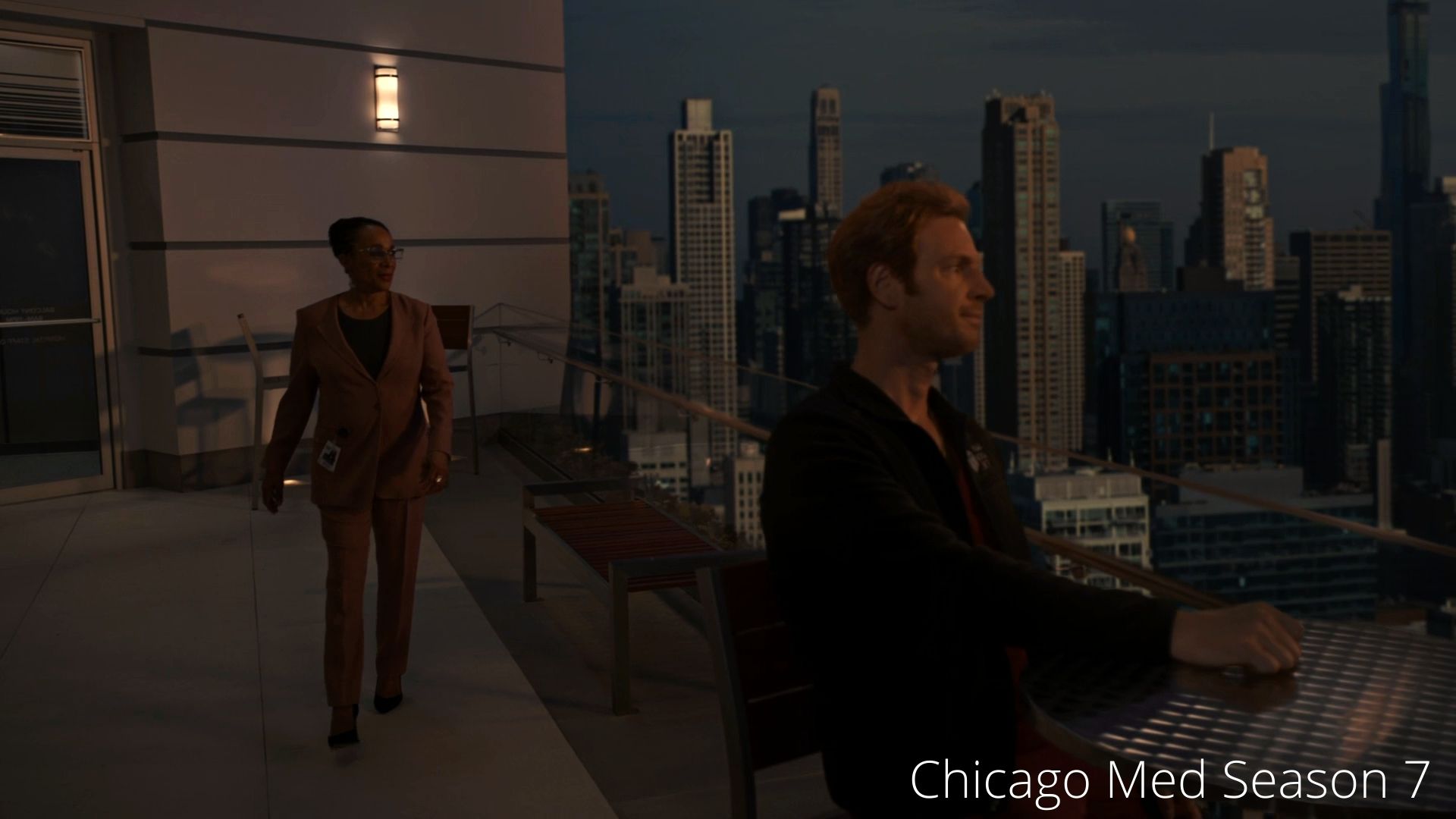 The American television series, which follows the popular genre of medical drama, has been quite successful. The series has recently aired the fourth episode of the seventh season, and the viewers cannot wait for Chicago Med Season 7 Episode 5 to release. This tv show first came out in the year 2015 on 17th November. In addition to that, this series is a spin-off of the original show “Chicago Fire”. Furthermore, it is also the third show in the “Chicago” television franchise.

The popular television producers named Dick Wolf and Matt Olmstead has jointly created the series. Furthermore, they are also the executive producers on the show, along with others that include Diane Frolov, Andrew Schneider, Michael Waxman, Michael Brandt, Derek Haas, Danielle Gelber, Arthur W. Forney, and Peter Jankowski. Dick Wolf has been very well-known for the “Law & Order” franchise that he created. This would have surely brought in new viewers from that franchise as well.

Other than that, the show has a very good storyline that has kept the fans hooked to the show. Furthermore, the characters in the series have also intrigued the viewers throughout all of the seasons. The star cast of the show includes Torrey DeVitto, Rachel DiPillo, Nick Gehlfuss, Yaya DaCosta, S. Epatha Merkerson, Oliver Platt, Colin Donnell, Brian Tee, Marlyne Barrett, Norma Kuhling, Dominic Rains, Steven Weber, Guy Lockard, and Kristen Hager. The ongoing seventh season premiered on 22nd September 2021, and we are now close to the release of Chicago Med Season 7 Episode 5. However, we will be first taking a recap of Episode 4 of Season 7 before we discuss the release date of the next episode. 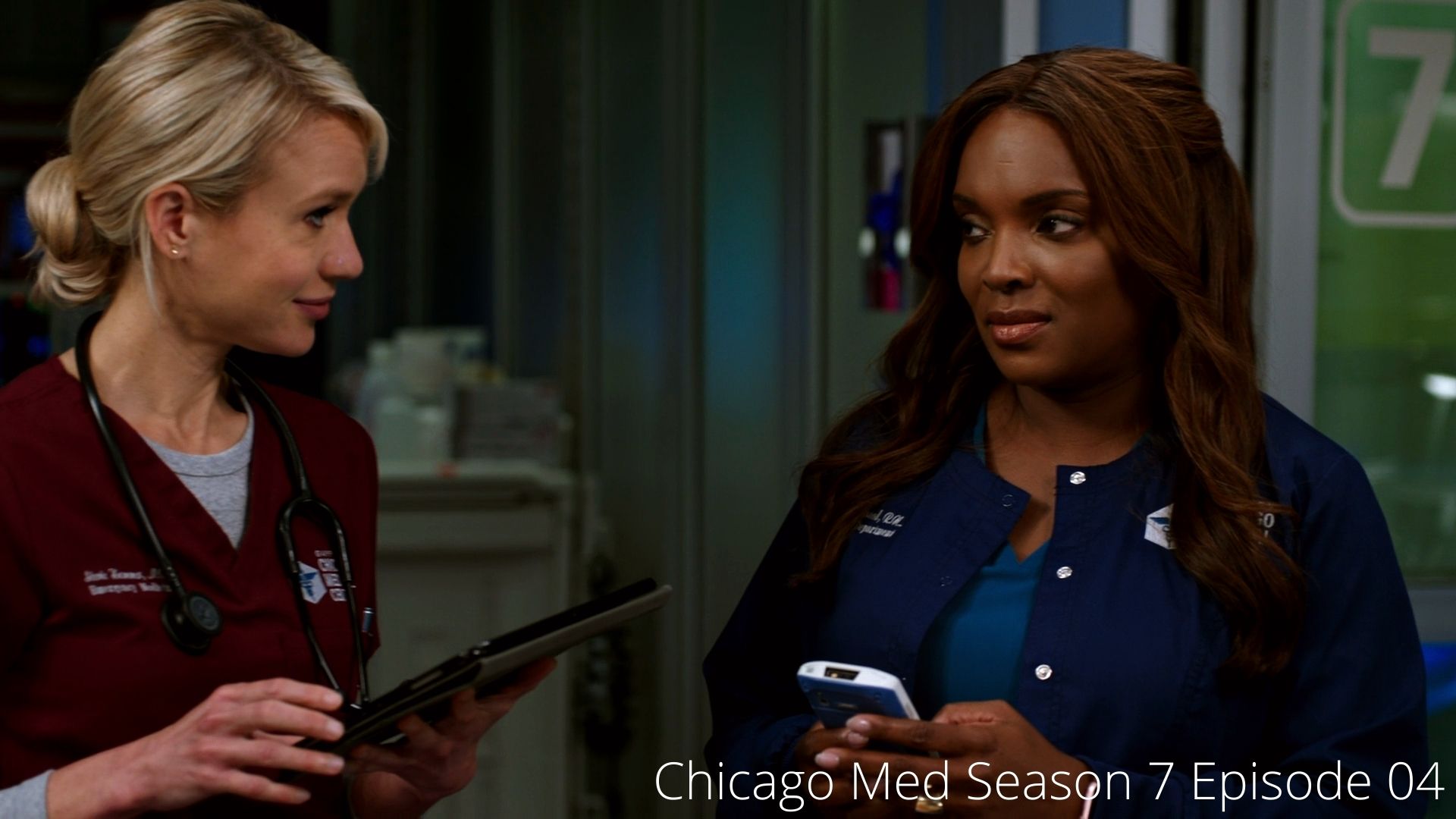 Episode 4 of Chicago Med Season 7 came out on 13th October 2021. Furthermore, the episode was titled “Status Quo, aka the Mess We’re In”. The episode began with Will telling Sharon about Jessa and Dr. Cooper asking him to pitch a new medical technology at the Grand Rounds. On the other hand, Dr. Scott gets a call of an emergency situation. A young boy named Roland of a family he looks after gets a psychiatric episode at the side of a street. However, he manages to calm down Roland and get the situation under control.

Scott gets Roland to the hospital and calls for Dr. Charles to take a look at him. Dr. Charles tells Scott that Roland’s episode was due to the high dosage of the medications he takes, and now he is stabilized. On the other hand, Will tries to convince Dean about the positives of the new medical technology that is named Vas-Com. He even suggests Dean for using Vas-Com to assess one of the patients. However, Dean rejects the idea of it. Meanwhile, the first-year resident Vanessa seems to be having slight flirtations with Dr. Marcel that catches the eyes of Maggie and Stevie. 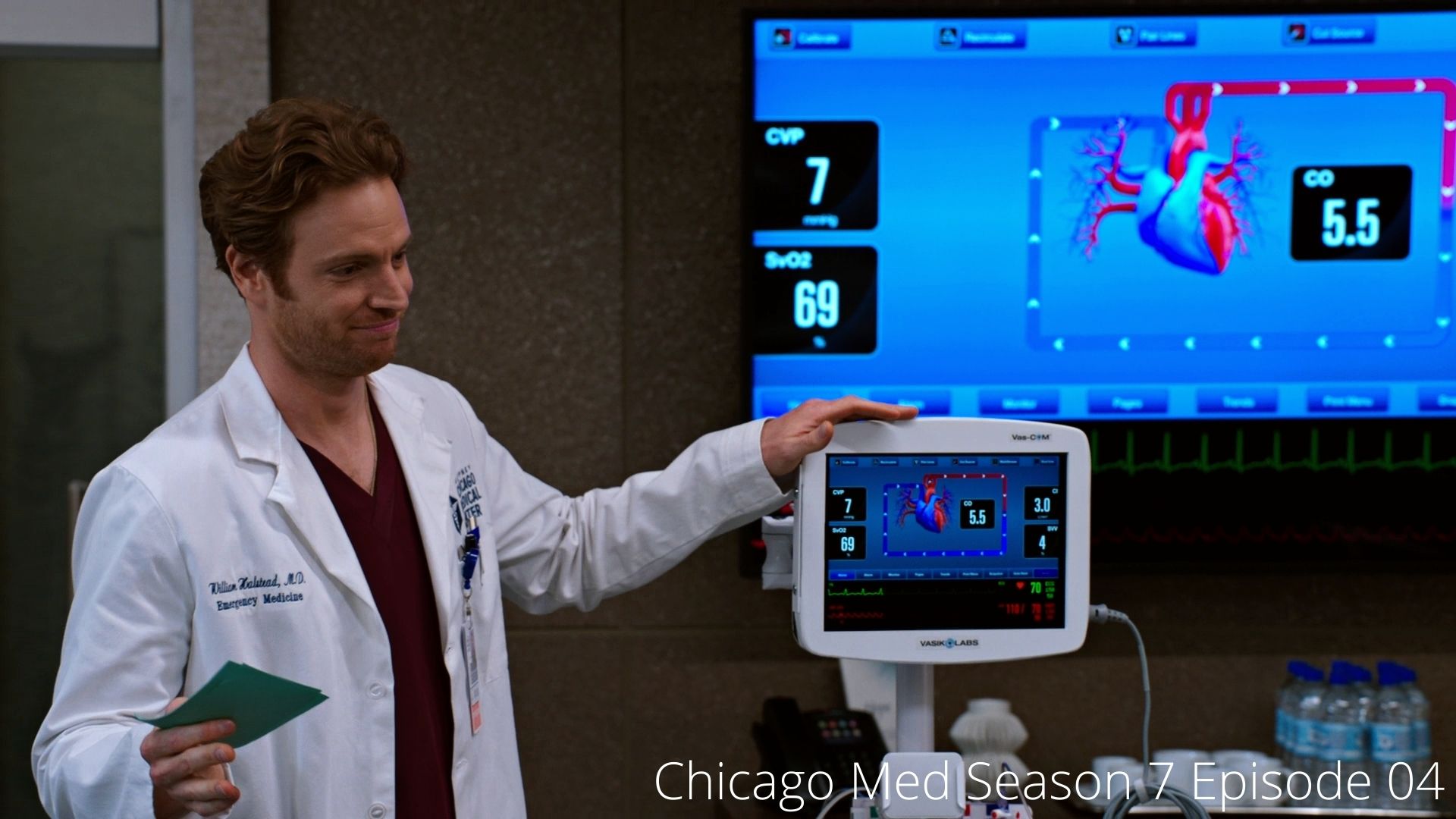 Dr. Charles talks again with Roland, and after running some tests on him, he discovers that Roland was diagnosed with the wrong disease. Meanwhile, Stevie and Vanessa convince one of their patients named Ashley that she never had cancer. Furthermore, they prove this right when they do a biopsy on her. In the end, we see Scott tell Charles about a program to train the police department to handle patients like Roland if the need arises, and Charles instantly agrees to work on it with him. Meanwhile, Vanessa realizes that there was nothing between her and Dr. Marcel, but she was just crushing on him after she made a fool of herself. However, Stevie talks to her about her similar experience and gets her out of the bad mood.

Chicago Med Season 7 Episode 5: When Will It Release & What To Expect?

The seventh season of the series has been going pretty well, and the fans are always eager for the next episode to release soon. “Chicago Med Season 7 Episode 5 will be released on 20th October 2021 at 8 pm ET.” In addition to that, the episode will be titled “Change Is A Tough Pill To Swallow”. The next episode will see a patient being brought in with a serious problem. However, it will be a rather emotional one as one of the doctors will interfere will Dr. Marcel’s work because the patient will be her daughter. However, Sharon will have to stop her as it is against the ethical code to perform surgery on a family member. Therefore do not miss out on the episode releasing this Wednesday.

Where To Watch Chicago Med Season 7?

The medical drama television series has been very popular and successful, and now we are in the seventh season. That is why the viewers have been searching about where to watch Chicago Med Season 7 online? Well, the answer to that question is a rather simple one. “Chicago Med Season 7 comes out with a new episode every Wednesday at 8 pm ET on the NBC television network.” Furthermore, the episodes are available on the official website of NBC. In addition to that, Chicago Med Season 7 is available to stream on Amazon Prime Video, Hulu, and Youtube TV as well.