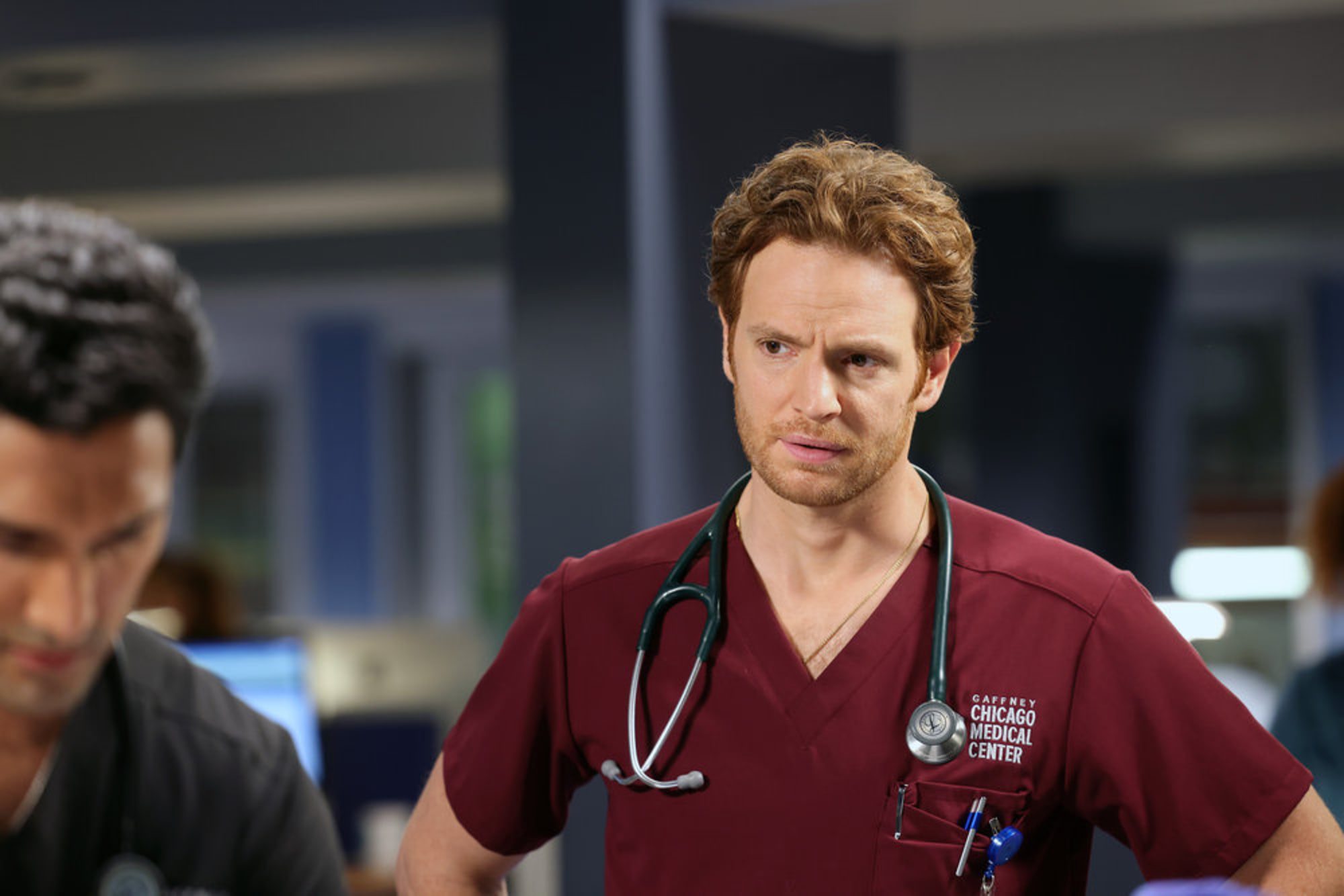 Chicago Med Season 7 has started this year and has already come close to its Episode 4. There obviously was a lot to expect from the series this time, and it never disappoints. The main genre of Chicago Med is medical and drama. Dick Wolf, as well as Matt Olmstead, have created this show together under the banner of Wolf Entertainment. This series is a crucial part of the Chicago Franchise. It came out for the first time back in 2015 and threw light on the emergency department doctors while keeping track of their personal as well as professional lives. The fictional institution shown on the screen is Gaffney Chicago Medical Center.

Sometimes, the audience also gets to see the crossover from the other shows in the Chicago franchise, such as Chicago Fire and Chicago PD. With the start of this season, we saw Halstead coming back to the Med department in order to assist Goodwin. The two have set upon an investigation that demands utmost secrecy. On the other hand, we witnessed Archer as well as Charles trying to deal with the twins, who claim that they are the most identical ones. The camera then zooms over to Steve and Dylan, who are trying to cure a young patient who is diagnosed with sickle cell anemia. Then the second episode rolled in and was titled To Lean In, or to Let Go.

In this entry, we see Vanessa and Archer having an argument over how to handle the victim of a motorcycle accident. All this while, Scott as well as Charles are handling a negotiator who works for the UNICEF and has repressed trauma. A student studying in high school then walks in with Addison’s disease, and Hammer and Halstead are seen trying to take care of this one. The student comes in with their mother, who gets way too clingy at certain points in the drama. 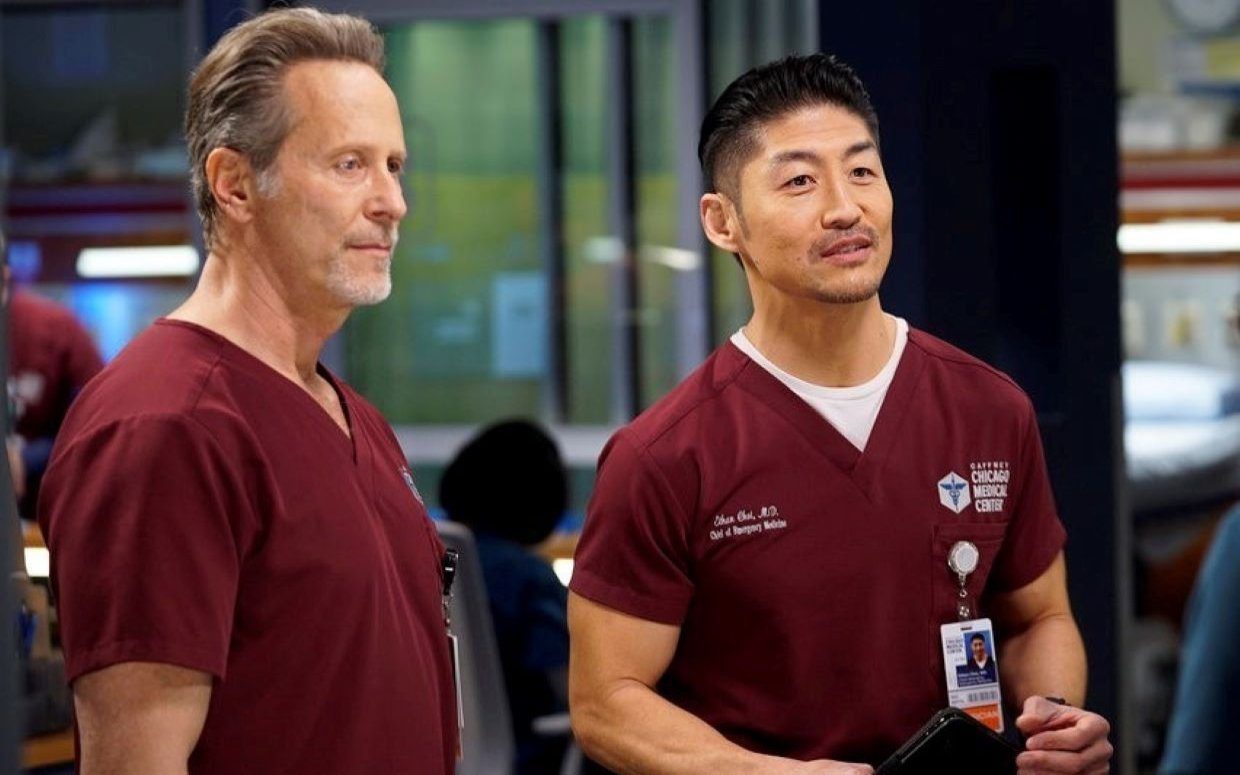 A still from Chicago Med Season 7

In the most recent third episode of the series titled Be the Change You Want to See, we saw Scott as well as Halstead dealing with a patient who mostly lies about their health. This person has lupus which is in remission. Later in the scenes, we see a wealthy donor who tries to hit on Hammer, but all their actions are very inappropriate and unacceptable. All this while, Vanessa, as well as Marcel and Charles, are trying to work together as a trio in order to convince a young woman to have surgery that could save her whole life. Now, it is time to talk about the future of this series that is held for us.

Chicago Med Season 7 Episode 4 is scheduled for a release on 13th October 2021. The episode is titled Status Quo, aka the Mess, We’re In. It is supposed to drop out at 8 PM as per the Eastern Time on NBC. If you are a fan and can not afford to miss out on even one episode of Chicago Med, then I suggest you keep an eye out every week on Wednesdays.

The most convenient method to watch the latest entries of Chicago Med Season 7, including Episode 4, is through the NBC Channel. All you have to do is tune in and enjoy the drama. You can also watch the episodes on the official website of NBC or its application. Platforms such as YouTube TV as well as Fubo TV and Sling TV. Peacock and will have access to the newest episodes a day later of their original air.

In Chicago Med Season 7 Episode 4, we will witness Charles assisting Scott with a patient who has been in the hospital for a long point in time. They have recently been diagnosed with schizophrenia and need utmost care. All this while, Hammer and Maggie, as well as Vanessa, are set on a new investigation regarding one of their patients. They are trying to find out the truth behind the cancer diagnosis of their patient and whether or not it is correct. Later, we see that Crockett is surprised adequately.